The Duke and Duchess of Cambridge have marked Prince Louis’s third birthday by releasing a photograph of their son pictured on his first day of nursery school.

Louis is growing up fast and is shown sat on his bike in the grounds of Kensington Palace, smiling for mother Kate – who took the picture on Wednesday.

Wearing a jumper, shirt, shorts and with his rucksack on his back, the prince grips the handlebars and appears ready to cycle off to nearby Willcocks Nursery School – but was taken by car.

Louis celebrates his third birthday on Friday and is following in the footsteps of big sister Princess Charlotte, aged five, who also attended the same nursery.

His birthday is likely to be celebrated with a cake shared with his new classmates – something revealed in the testimonials on the nursery’s website.

Kate is a keen and accomplished amateur photographer, who in 2017 accepted a lifetime honorary membership of the Royal Photographic Society which recognised her “talent and enthusiasm”.

She regularly releases images of her children to mark important occasions like birthdays and other major milestones.

Louis was probably welcomed by the sight of his favourite toy or a picture from home when he arrived at Willcocks, a gesture for all new children to help them make a smooth transition from home to school.

The school has been described in reports as having a loyal following of “old English families and chic foreigners” and is something of a “hidden gem” in the shadow of the Royal Albert Hall.

It is likely Kate was invited into the nursery for her first “stay and play” session with Louis, where the parent gradually spends more time away from their child until they are happy to be apart from their mother or father for the whole day.

Willcocks’ website features glowing reviews from parents with one, only identified as Mrs Stannard, saying: “The Willcocks Nursery School where only the kindest and most encouraging teachers make every day quite wonderful so that by the time goodbyes are said your children hardly realise they’ve become almost grown up and the most well behaved, caring, sharing and cheerful children you could ever hope to find.”

The nursery also received positive praise from Ofsted when it was inspected in January 2020 and was rated outstanding.

The school charges fees of £3,400 per term for children attending what it calls morning school and £2,250 per term for those enrolled for the afternoon.

The two-week period of royal mourning following the death of the Duke of Edinburgh ends on Friday allowing the Cambridges to release the image.

The young prince was featured in a picture released in tribute to his great-grandfather, showing Philip and the Queen surrounded by their great grandchildren at Balmoral – with the monarch holding Louis.

Kate confessed in January that parenting during lockdown has left her “exhausted” and joked about how Louis, George and Charlotte recoiled in “horror” when she became their hairdresser.

The Cambridges’ youngest child is fifth in line to the throne and was born on St George’s Day, April 23, 2018, at the private Lindo Wing of St Mary’s Hospital in Paddington, London, weighing 8lb 7oz.

He was christened Louis Arthur Charles at 11 weeks old, by the Archbishop of Canterbury Justin Welby at the Chapel Royal, St James’s Palace in front of friends and family.

The young prince has rarely been seen in public – his most prominent outing during the past 12 months was when he joined his parents and siblings at a special pantomime performance at London’s Palladium Theatre last winter. 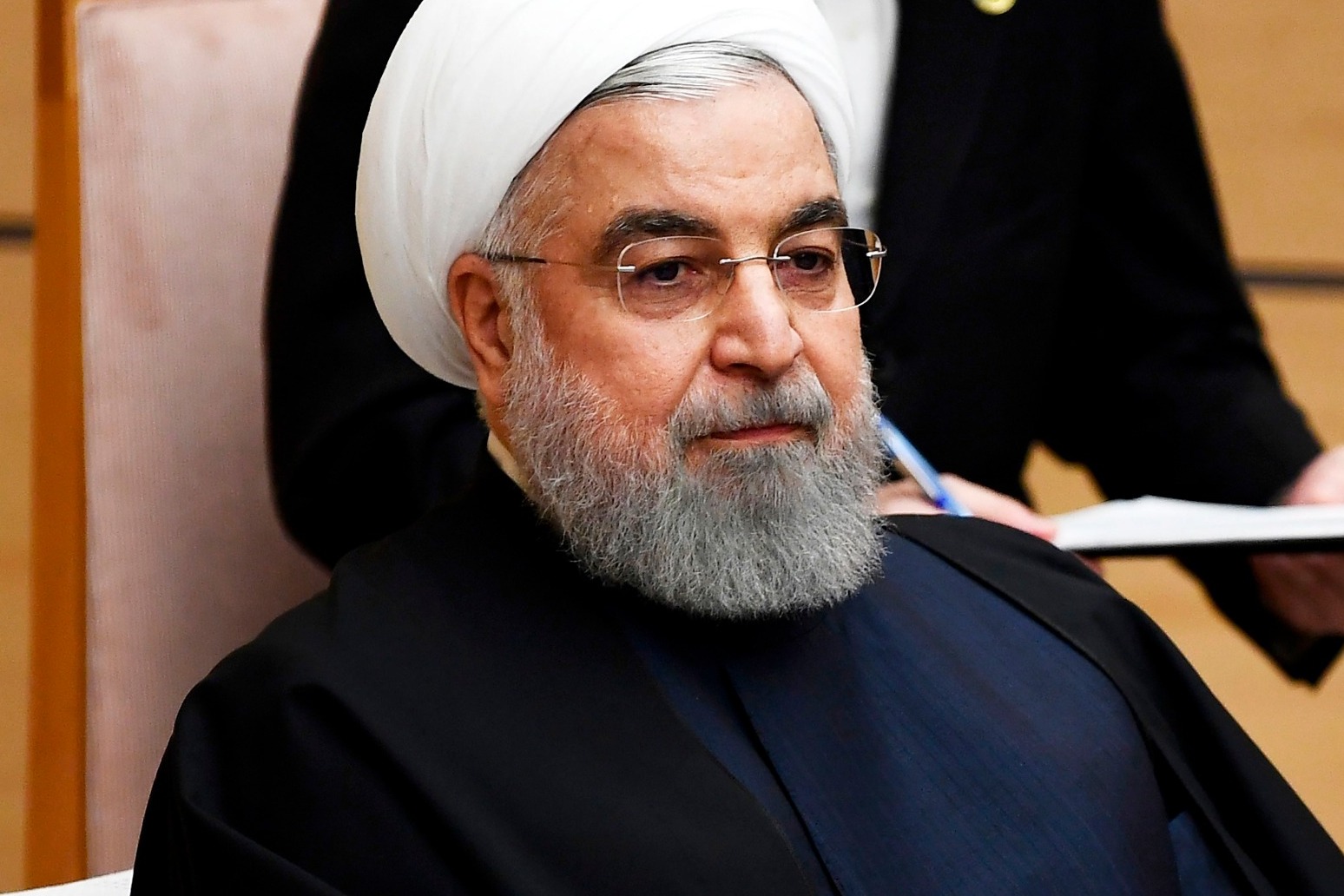 ayatollah ali khamenei expressed his "deep sympathy" to the families of the 176 victims, and called on the armed forces ... 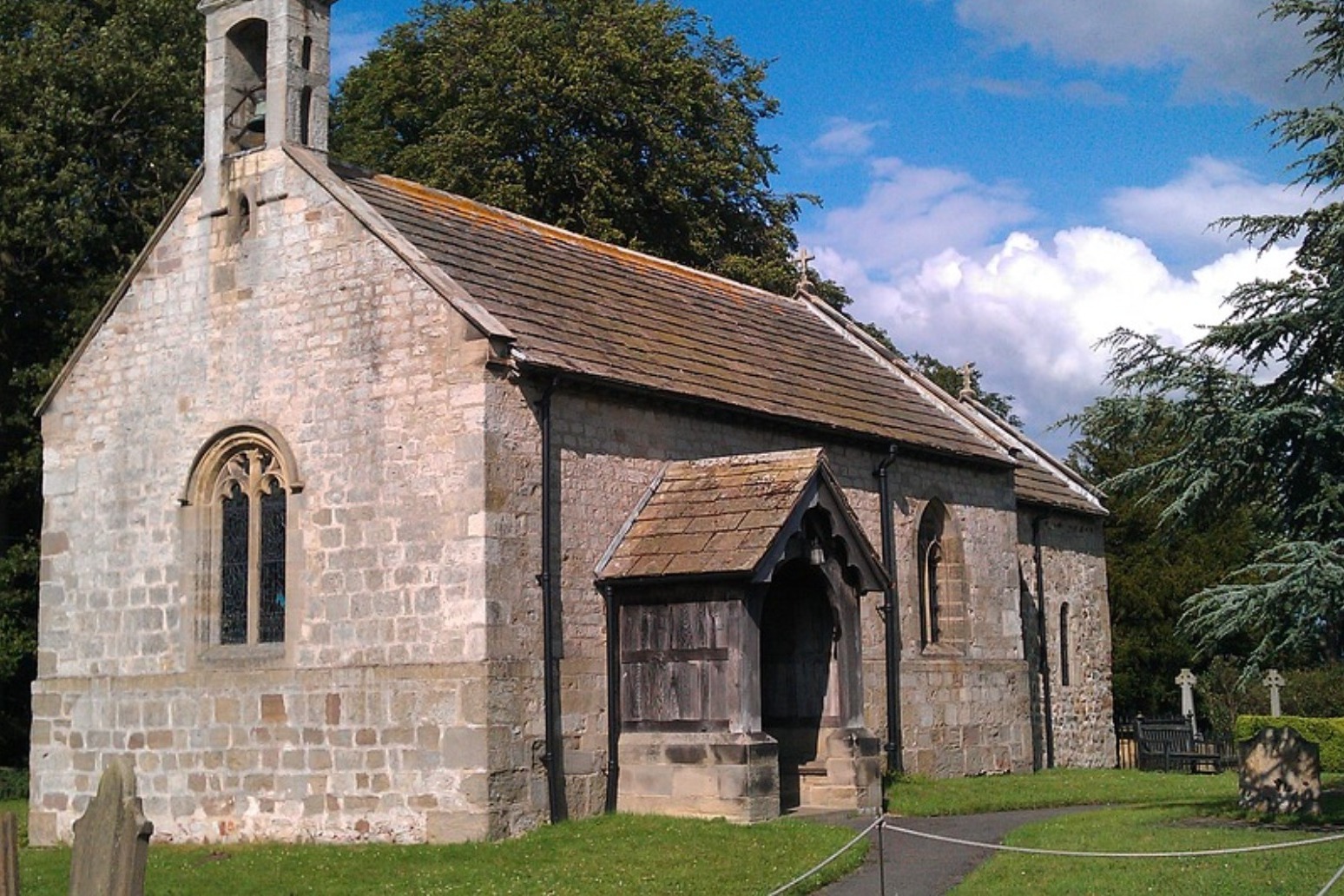 and in the future, local churches would need to be ready provide sanctuary in extreme weather events and support climate...