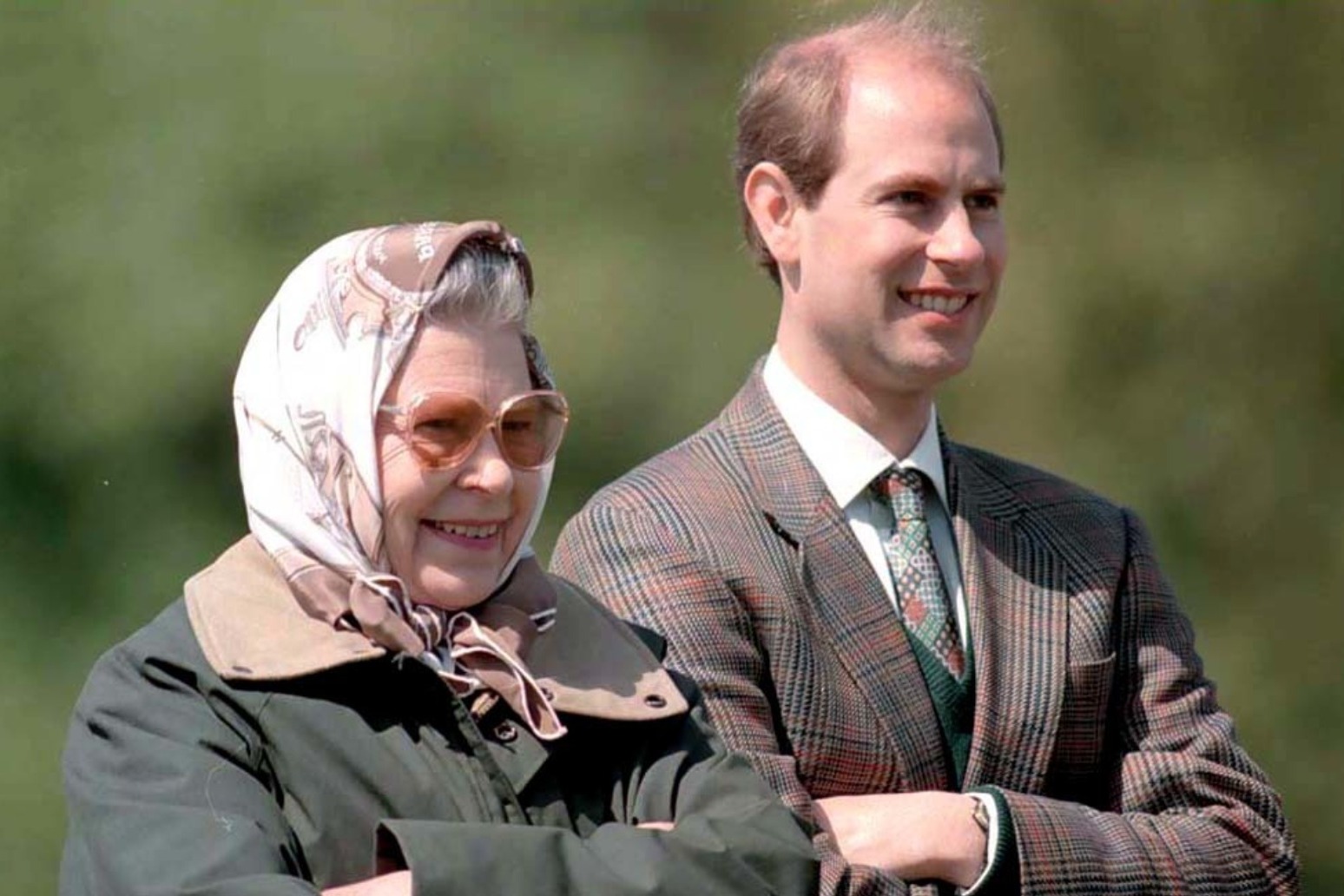 Prince Edward releases tribute to Her Majesty The Queen

He's described her as a 'very special and unique person'

Prince Edward, the Earl of Wessex, has released a tribute to his mother, Her Majesty The Queen, following her death last week at the age of 96.

He says her death has left “an unimaginable void in all our lives”, adding: “We have been overwhelmed by the tide of emotion that has engulfed us.”

You can read the full statement from Prince Edward here...

"As a family, we have grown up learning to share our parents, especially our beloved mama, with the Nation, her Realms and the Commonwealth. While it has been lovely to have spent time saying our own farewell privately at Balmoral, it is now time to allow others to be able to say their farewell.

"We have been overwhelmed by the tide of emotion that has engulfed us and the sheer number of people who have gone out of their way to express their own love, admiration and respect to such a very special and unique person who was always there for us. And now, we are there for her, united in grief. Thank you for your support, you have no idea how much it means.

"The Queen’s passing has left an unimaginable void in all our lives. Sophie and I have taken huge pleasure in seeing our James and Louise enjoying the places and activities that their grandparents loved so much. Given that my mama let us spend so much time with her, I think she also rather enjoyed watching those passions blossom. Those times together, those happy memories, have now become massively precious to each and every one of us.

"May God bless Her Majesty and may her memory be long cherished even as the baton she has carried for these past 70 years now passes to the next generation and to my brother, Charles. 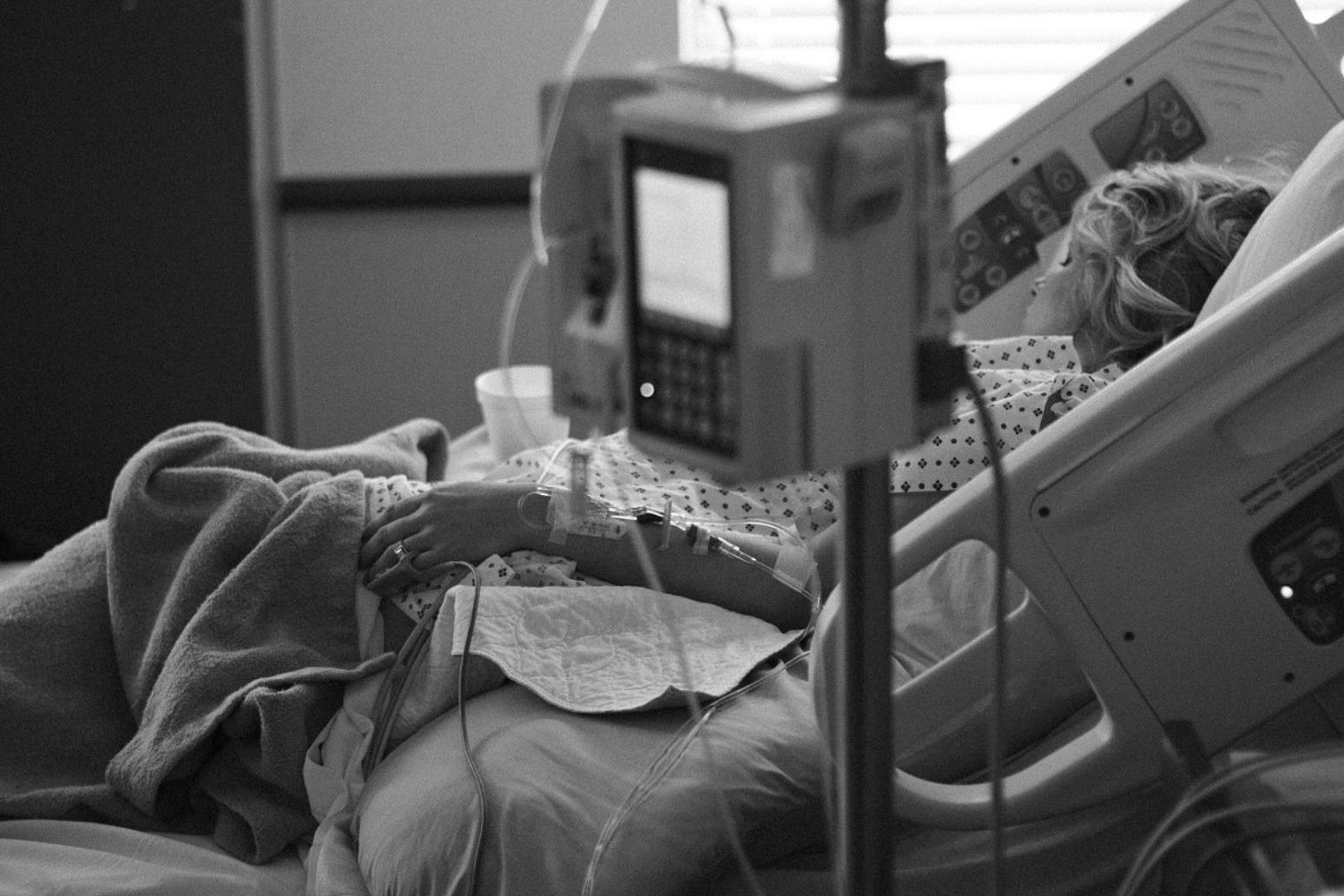 Child victims of grooming were let down by police, report finds

some victims subject to "profound abuse" told carers and police officers about the sexual assaults, giving names and add...