Prince Charles to walk Meghan Markle down the aisle

It's after her own father had to pull out because of ill health.

Her father, Thomas, told celebrity website TMZ he was not coming because he had had a heart operation days before the ceremony, in a family drama that has played out under the glare of global media attention.

"Meghan Markle has asked His Royal Highness The Prince of Wales to accompany her down the aisle of the Quire of St George's Chapel on her Wedding Day," Harry's office Kensington Palace said in a statement.

"The Prince of Wales is pleased to be able to welcome Ms. Markle to The Royal Family in this way."

The statement implied that Markle would still enter the chapel alone with her bridesmaids and page boys, as the Quire is located about half-way down the church. The actress said on Thursday she was sad her father could not make it.

Her mother was due to take tea with Britain's Queen Elizabeth, Harry's grandmother, on the eve of the sumptuous wedding that will be watched by millions across the world.

Buckingham Palace confirmed that Elizabeth's husband, Prince Philip, 96, would be at the wedding having undergone hip replacement surgery last month.

Outside the ancient stone walls of Windsor Castle, home to the English royal family for nearly 1,000 years, well-wishers mingled with tourists and swarms of television crews under swathes of British and American flags.

Harry will marry Markle, a star of the TV drama "Suits", in the castle's 15th-century St George's Chapel at a ceremony that begins about 1100 GMT on Saturday. The newlyweds will then be driven around Windsor in a horse-drawn carriage.

Markle's African-American mother, Doria Ragland, was due to meet the 92-year-old monarch on Friday after the yoga instructor charmed her daughter's future father-in-law when they met on Wednesday, a source close to the royal family said. 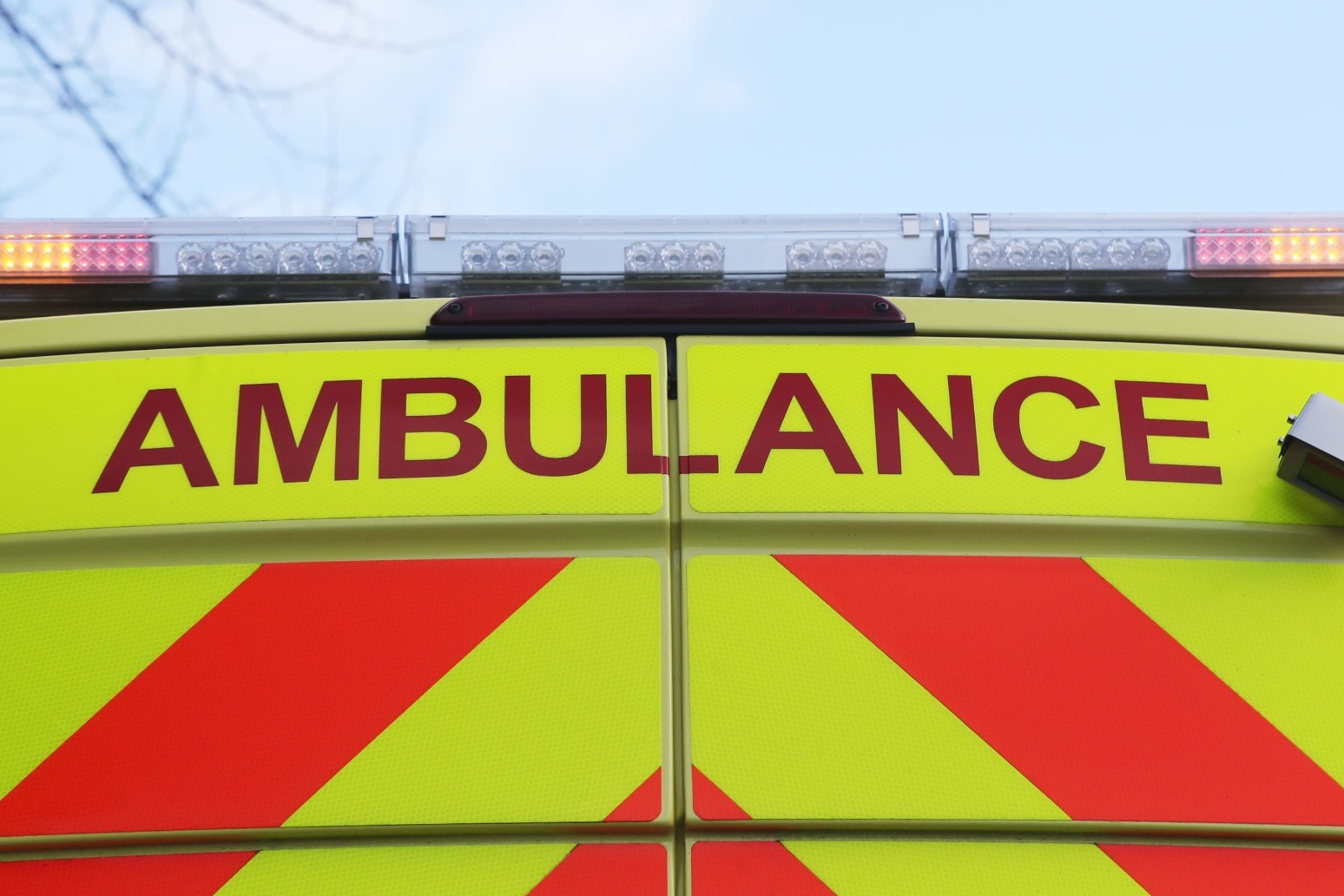 Emergency workers 'not expected to complete jury service' during Covid-19

justice minister chris philp said the government does not expect those working in the nhs, police and fire service to be...

Government accused of failing children who are trafficked

it's failing to stop girls being sexually abused and gangs using young people as drug mules. the government's app...