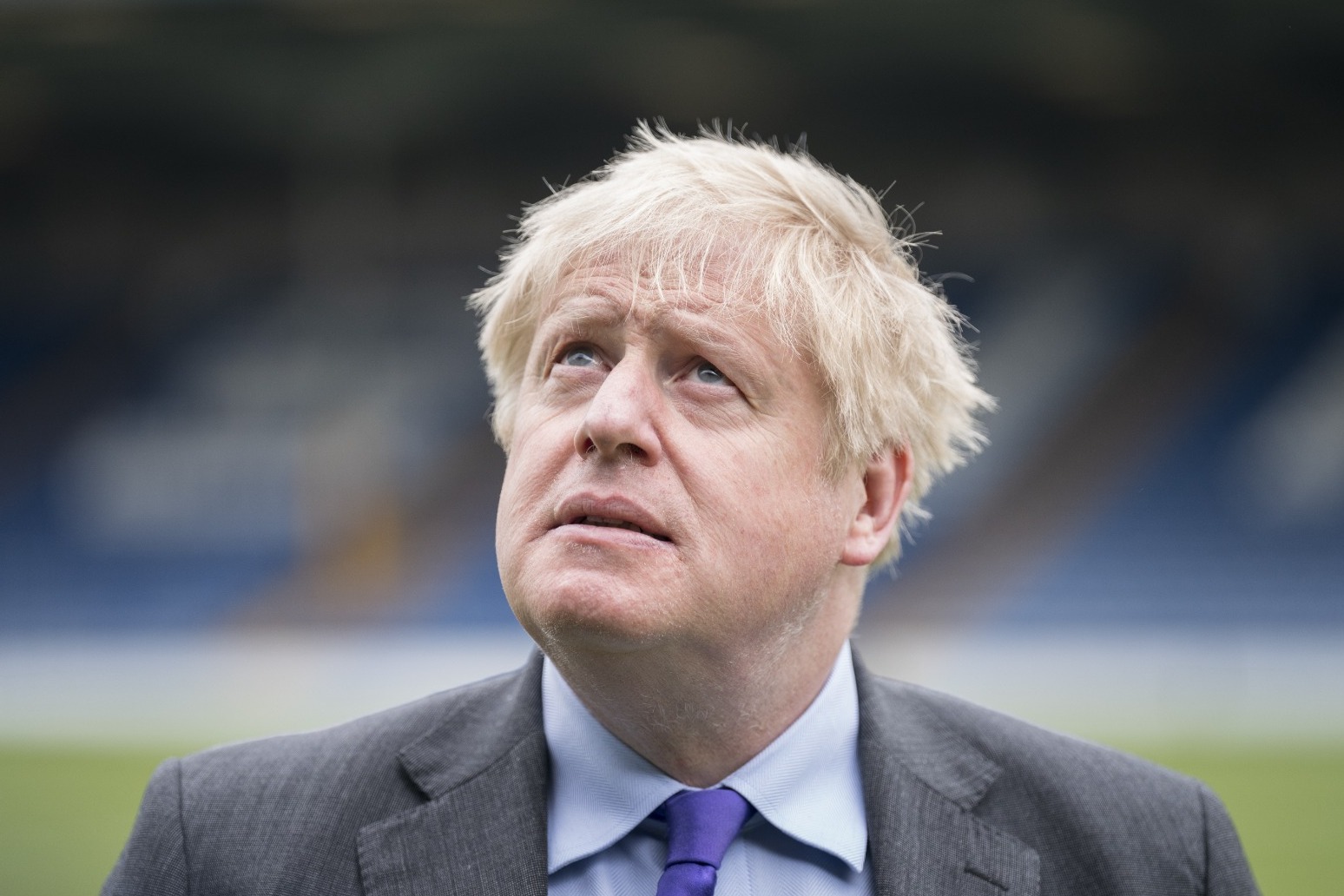 Boris Johnson has threatened to “privatise the arse” out of the Passport Office if it cannot clear its backlog and deliver better value for money, a senior Government source has said.

The Prime Minister also put the Driver and Vehicle Licensing Agency (DVLA) and other “arm’s length” bodies on notice in comments to Cabinet ministers, according to the source who attended Tuesday’s meeting.

Mr Johnson is understood to be “horrified” at the backlog in dealing with passport applications and will summon the agency’s leadership for urgent talks at No 10 next week.

He is said to be concerned that families wanting to go on summer holidays are under pressure to pay up to £100 extra per passport for fast-track applications because of delays.

The source cautioned that privatisation would not be the starting point, but warned that Downing Street could look to businesses to take over if passport bosses could not meet the 10-week target for standard applications costing £75.50.

Mr Johnson was also said to have criticised “post-Covid manana culture” at some of the bodies for not adapting after the easing of coronavirus restrictions.

As well as the Passport Office, MPs have been raising concerns over significant delays in turning round applications for licences at the DVLA.

Heathrow Airport chief executive John Holland-Kaye said it was “vital” that people could go on holiday this summer in case the UK reintroduced coronavirus travel restrictions.

“If it’s not resolved, it is going to mean that people can’t get away.

“After two years of lockdown, we need to make sure people can have a good holiday because many of them have vouchers that they’ve been saving up, they’ve got trips of a lifetime that they’ve put on hold, and we don’t know when things might get closed down again.

“Making the most of the summer is vital.”

On Monday, the Commons heard about one woman who had waited more than five months to receive her daughter’s new passport, with services branded “either really very good or an absolute shambles”.

SNP home affairs spokesman Stuart McDonald said: “All our constituents are having to cancel holidays, miss funerals, rearrange visits, with even a new 10-week target routinely being failed.

“What will be done to avoid this predictable mess getting worse? And can we be assured that the 10-week target will not be lengthened further as we approach the summer?”

Home Office minister Kevin Foster said: “We don’t have any intention to further extend that standard.

“We are at the moment processing most passports well within it, but we would advise people this is a very, virtually unprecedented surge in demand, and if people are planning to travel this summer we would advise them to get their application in as soon as possible.”

He said the Passport Office dealt with a million applications last month, compared with seven million per year before the pandemic.

"my message to the country this weekend is simple: we need to keep our eyes on the prize," may wrote on facebook. "if we... 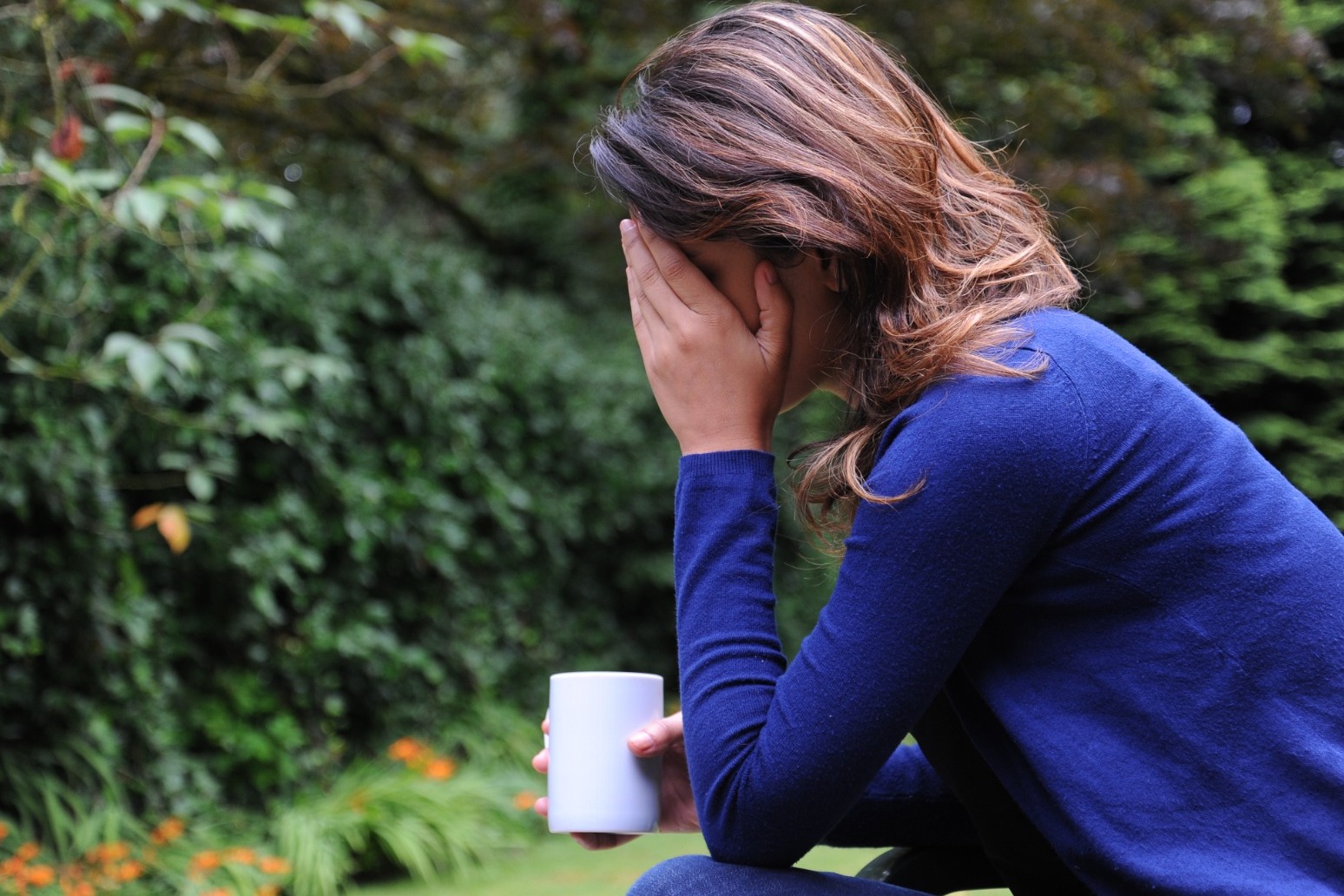 girls and boys aged 12 to 13 are routinely offered the human papillomavirus (hpv) jab, which helps prevent against cance...