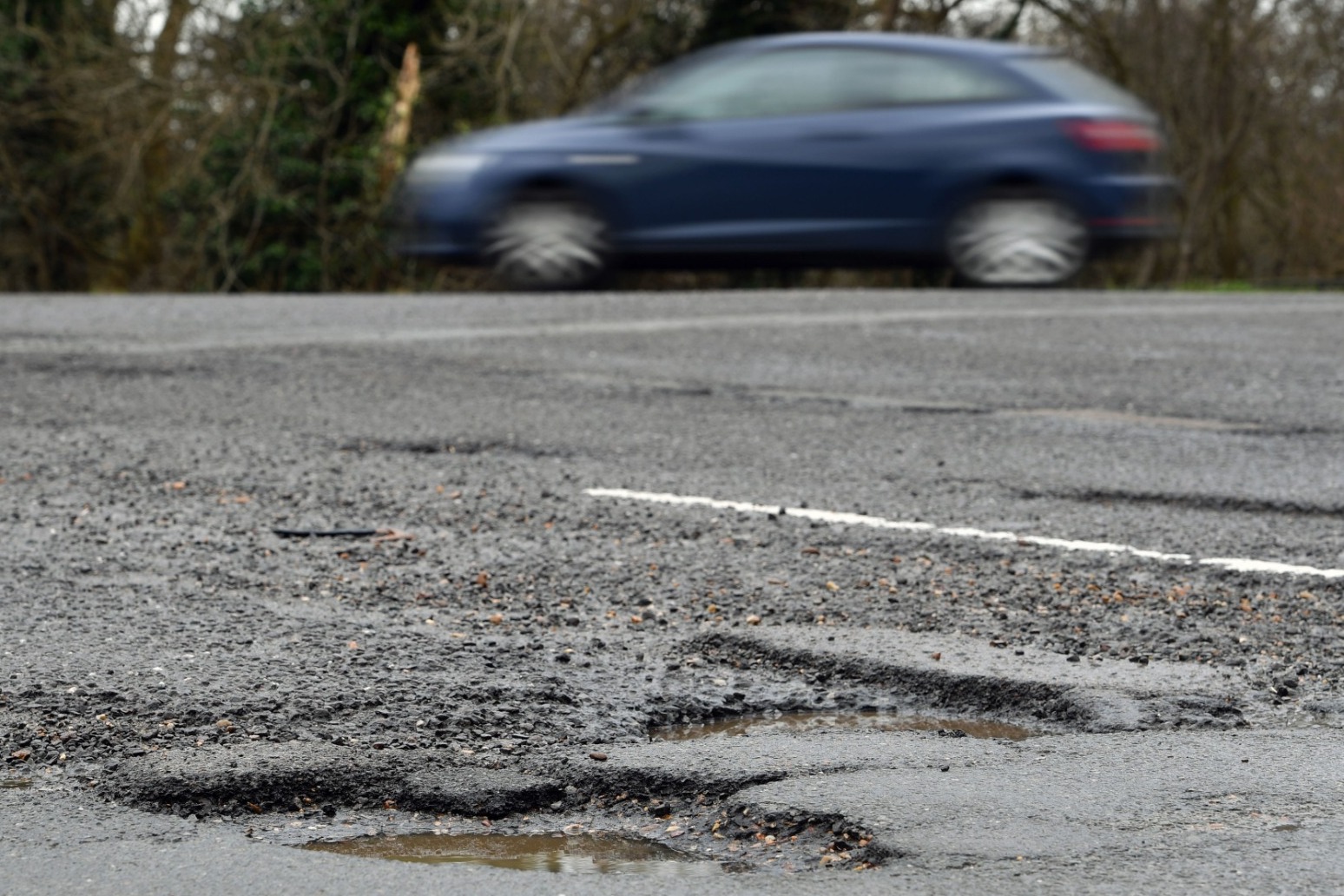 Pothole repairs down by a fifth as council budgets fall

The number of potholes repaired in England and Wales fell by a fifth in the past 12 months amid a decline in road maintenance budgets, new figures show. Local authorities filled 1.5 million potholes in the 2019/20 financial year compared with 1.9 million during the previous 12 months, according to the Asphalt Industry Alliance (AIA).

Over the same period, councils saw their average highway maintenance budgets fall by 16%, while the typical amount they paid out in compensation for damage caused by poor road conditions increased by 17% to £8.1 million.

Getting all roads back into a "reasonable, steady state" would cost £11.14 billion and take 11 years, the research found.

The analysis is based on council responses to an annual AIA survey.

AIA chairman Rick Green said highway maintenance budgets have dropped back to where they were two years ago after being given short-term cash injections.

"This stop-start approach has been wasteful and does nothing to improve the condition of the local road network on which we all rely," he said. "In fact, it has just contributed to a rising bill to put things right."

David Renard, the Local Government Association's (LGA) transport spokesman, said councils share motorists' frustration about the state of our local roads, and are fixing a pothole on average every 21 seconds despite growing financial pressures.

He went on: "It is clear that our roads are deteriorating at a faster rate than can be repaired by councils."

The LGA is calling for local authorities to be given devolved infrastructure and public transport budgets to ensure a funding allocation in advance for five years.

Chancellor Rishi Sunak announced £2.5 billion of extra funding over the next five years to tackle potholes on England's local roads in his Budget earlier this month.

AA president Edmund King warned this "won't do the job".

He added: "With roads being resurfaced on average once every 76 years, we'd recommend lucky residents celebrate the moment as it truly is a once-in-a-lifetime achievement."

Steve Gooding, director of the RAC Foundation, said: "Given the huge coronavirus spending pressures the Chancellor is facing, now doesn't feel like the right moment to demand a further boost on road funding.

"But looking further ahead to the post-coronavirus period, and the likely need to stimulate a deadened economy, this report should prompt Government to consider committing to an ambitious maintenance initiative for the most important local roads." 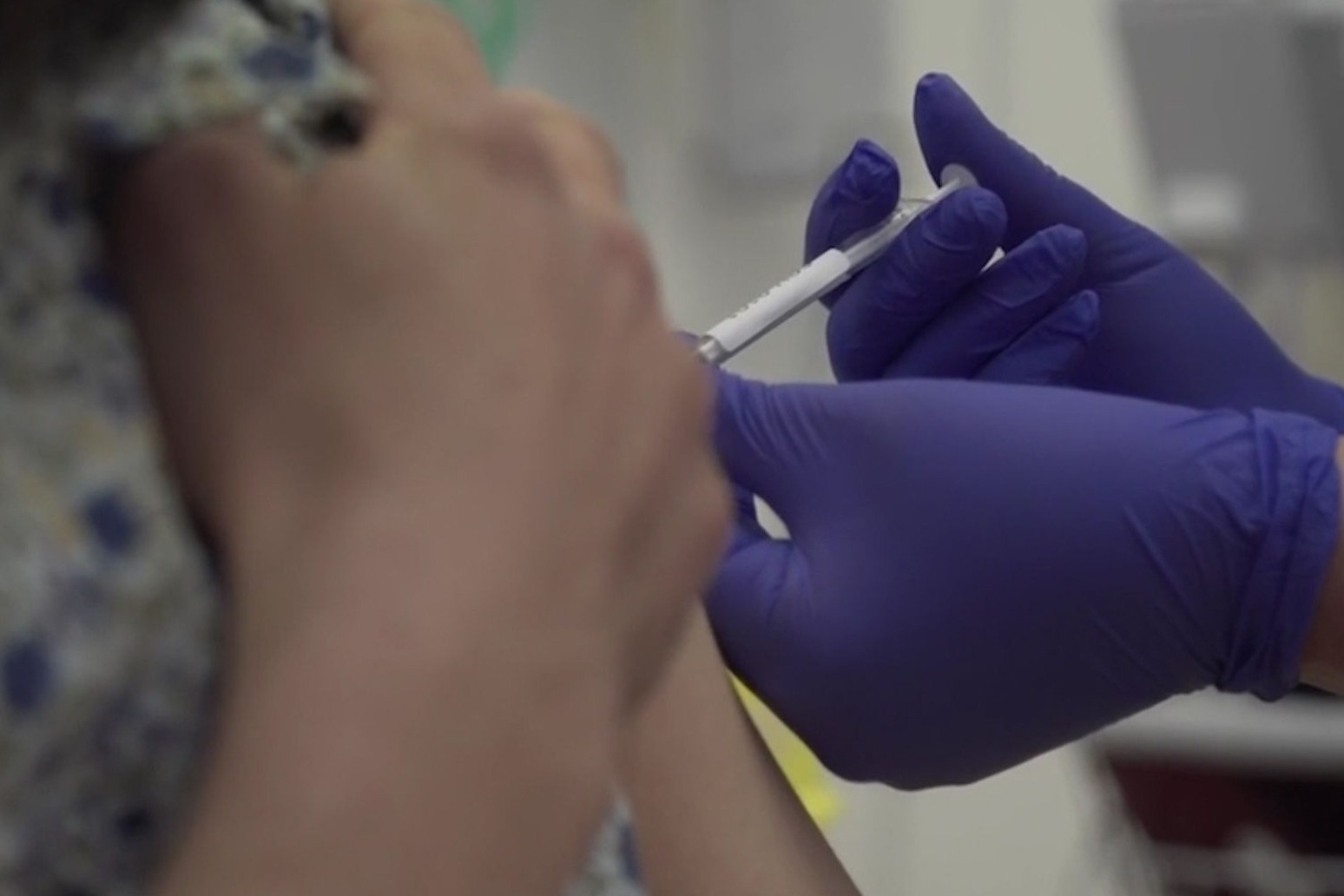 the department for business, energy and industrial strategy (beis) said the vaccines manufacturing and innovation centre... 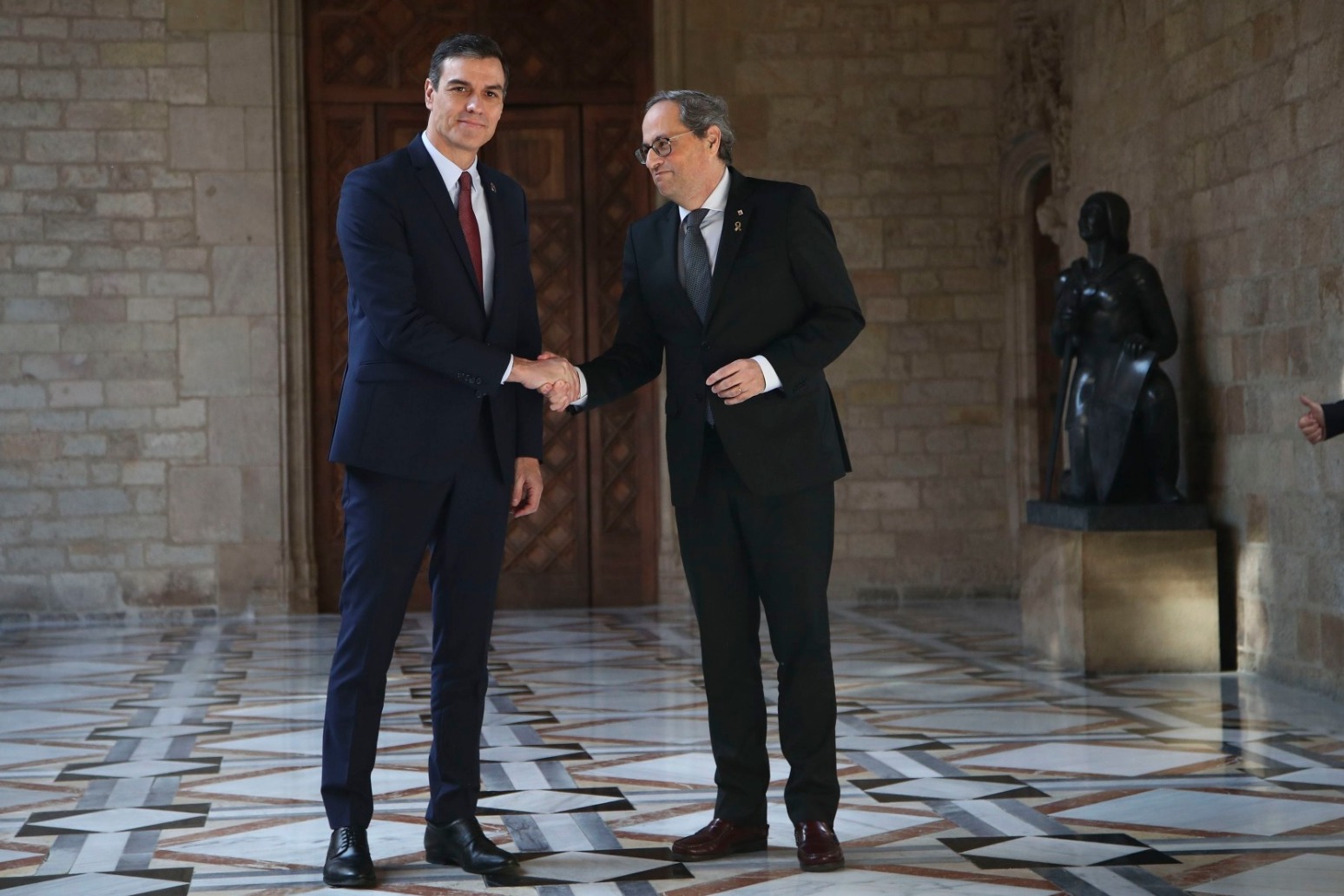 spanish prime minister pedro sanchez has met with the separatist leader of catalonia in a bid to improve the strained re...