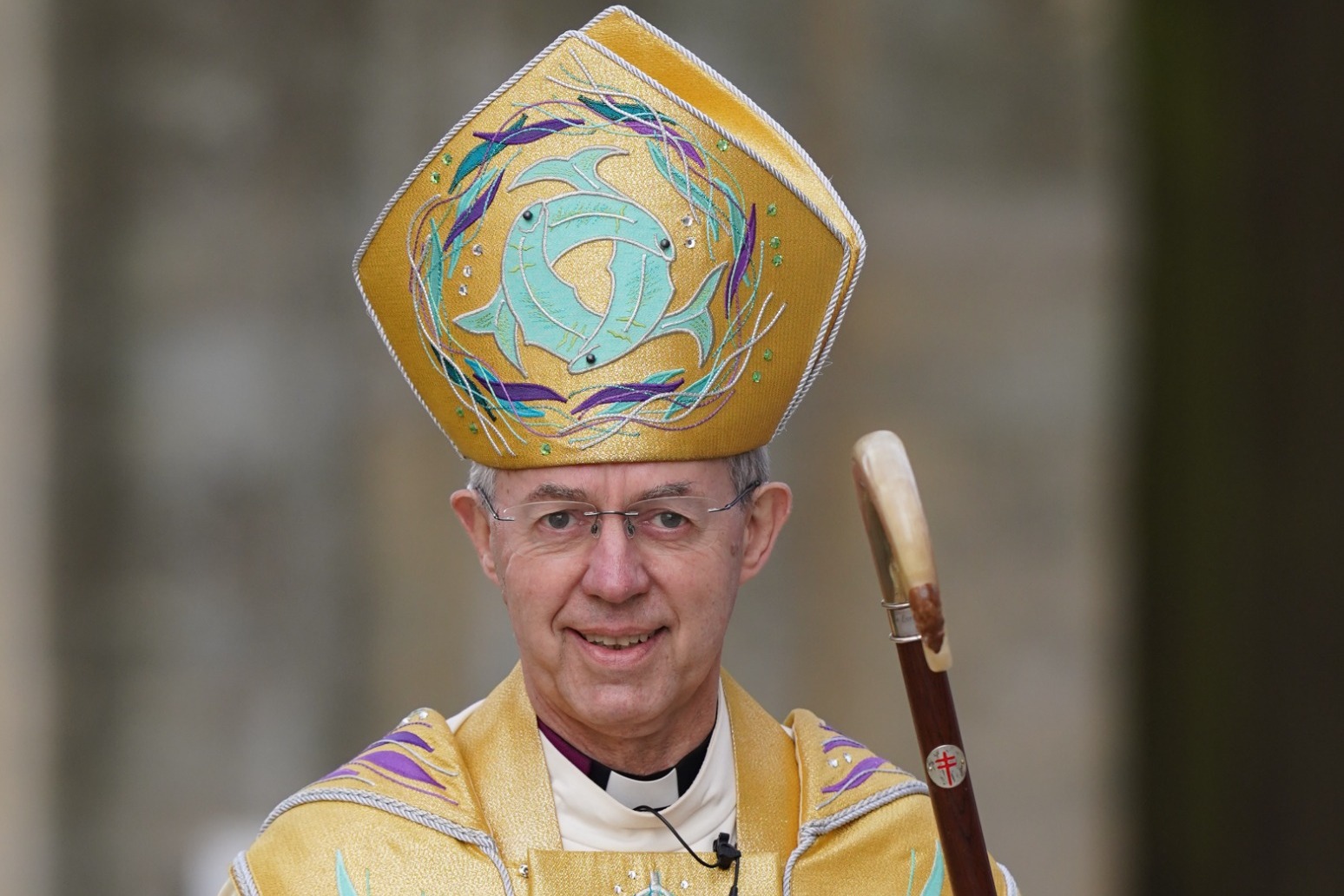 Pope Francis is to join the Archbishop of Canterbury and the new Moderator of the General Assembly of the Church of Scotland on a “historic” peace pilgrimage to South Sudan.

Taking place in July, the religious leaders have been invited by President Salva Kiir Mayardit.

They will meet with him and his five vice-presidents in Juba, the capital city.

They will also meet with local church leaders.

The three churches will stand in solidarity with millions of ordinary people who are suffering from continued armed conflict, violence, floods and famine.

A peace agreement was signed in 2018 but the economy of the country is still on the brink of collapse.

Pope Francis, leader of the worldwide Catholic Church, described the visit as an “important step”.

He said: “Archbishop Justin Welby and the Moderator of the Church of Scotland, two dear brothers, will be my travelling companions when, in a few weeks’ time, we will at last be able to travel to South Sudan.

“Ours will be an ecumenical pilgrimage of peace.

“Let us pray that it may inspire Christians in South Sudan and everywhere to be promoters of reconciliation, patient weavers of concord, capable of saying no to the perverse and useless spiral of violence and of arms.”

The Archbishop of Canterbury said: “I greatly look forward to this historic pilgrimage of peace to South Sudan with my dear brothers in Christ, Pope Francis and the Rev Dr Iain Greenshields.

“We hope to stand in solidarity with the people of South Sudan in their great struggles.

“We hope to support and encourage the continued unity of churches for the good of the nation. We hope to encourage political leaders to pursue peace in this remarkable country.

“We pray that the symbolism of our joint visit will show that reconciliation and forgiveness are possible – and that relationships can be transformed.”

Church of Scotland moderator Dr Greenshields said: “I am genuinely humbled at the opportunity to assist our brothers and sisters in South Sudan in the search for peace, reconciliation and justice.

“It is a privilege to be joining the Holy Father and the Archbishop of Canterbury on this historic ecumenical pilgrimage of peace and we come as servants of the global church.

“It has helped local church leaders work at both a grassroots level and political level to try and bring unnecessary conflict to an end and build lasting peace, stability and unity.”

johnson, only a month into his leadership, will travel to the french seaside resort of biarritz for a g7 summit where hi...

his comments come after three people were killed in the city in less than 20 hours. "london needs a new mayor asap. kha...