The National Security Council (NSC) agreed on Tuesday to give the green light for the firm to play a limited part in building the network, despite repeated appeals by the US not do so.

The Trump administration has warned it would suspend intelligence-sharing with any ally that allows the Chinese firm into its 5G networks amid fears security could be compromised.

Following the announcement, Mr Johnson spoke to the president by telephone to explain the decision in an attempt to allay US fears.

At the 90 minute meeting of the NSC, Defence Secretary Ben Wallace argued against the move, according to The Times, but was said to have been a "lone voice".

The Conservative peer said the UK's use of Huawei hardware in its 4G network meant it was well placed to monitor possible attempts by China to spy using the tech firm's equipment embedded in the 5G roll-out.

She told BBC Breakfast: "The US start from a different position from us because they haven't had Huawei in their 4G networks.

"We've got that expertise, we've had the oversight of Huawei for quite a number of years now, which gives our agencies the ability to give reassurance that having them involved in the periphery of the network does not present the security challenge I think others are worried about."

With Washington focused on the unveiling of the president's Middle East peace plan on Tuesday, the official response to the news from London was muted.

The Washington Post quoted a senior administration official as saying they were "disappointed" by the decision.

However a series of senior congressional figures spoke out to condemn the move - warning it could damage Boris Johnson's hopes of a swift, post-Brexit trade deal.

Senator Lindsey Graham, a strong supporter of the president, said he was "very concerned" and urged the UK to think again.

"This decision has the potential to jeopardise US-UK intelligence sharing agreements and could greatly complicate a US-UK free trade agreement," he tweeted.

"I hope the British government will reconsider its decision."

Senator Tom Cotton, a member of the Senate intelligence committee called for a "thorough review" of intelligence sharing arrangements with the UK.

"I fear London has freed itself from Brussels only to cede sovereignty to Beijing," he said.

"Allowing Huawei to the build the UK's 5G networks today is like allowing the KGB to build its telephone network during the Cold War."

Mr Pompeo's two-day visit - during which he will meet Mr Johnson and Dominic Raab - is likely to offer the first real indication of the extent of any damage to the so-called special relationship.

The US administration has consistently argued that giving Huawei a role in 5G could allow the Chinese a "back door" into the telecoms network through which they could carry out espionage or cyber attacks.

President Trump raised the issue personally with Mr Johnson at December's meeting of Nato leaders in London while a high-level delegation was dispatched from Washington earlier this month in a last ditch attempt to persuade ministers not to go ahead.

The Government has acknowledged Huawei is a "high risk vendor" but argues that by banning it from the most sensitive elements of the network and restricting its involvement to 35%, it can manage the risks.

The clash comes at sensitive moment in US-UK relations - just as Mr Johnson is hoping to make rapid progress on a trade deal.

The US has already threatened to retaliate with tariffs on the UK car industry, if the Government goes ahead with a planned tax on big tech companies.

The two countries are also at odds over the Iran nuclear deal and the refusal of the US to extradite the wife of an American intelligence official charged with causing the death of 19-year-old motorcyclist Harry Dunn.

Ministers have said they will legislate at the "earliest opportunity" to put the new guidance on telecoms providers into law, opening up the prospect of a potentially damaging Commons revolt.

Mr Johnson however appears to have concluded that honouring his general election pledge to "level up" the "left behind" areas of the country must be the priority.

Rolling out 5G across the country is regarded as key to improving economic performance and excluding Huawei would mean delays and higher costs.

it was in an effort to ensure a high-stakes summit between kim and u.s. president donald trump takes place successfully,... 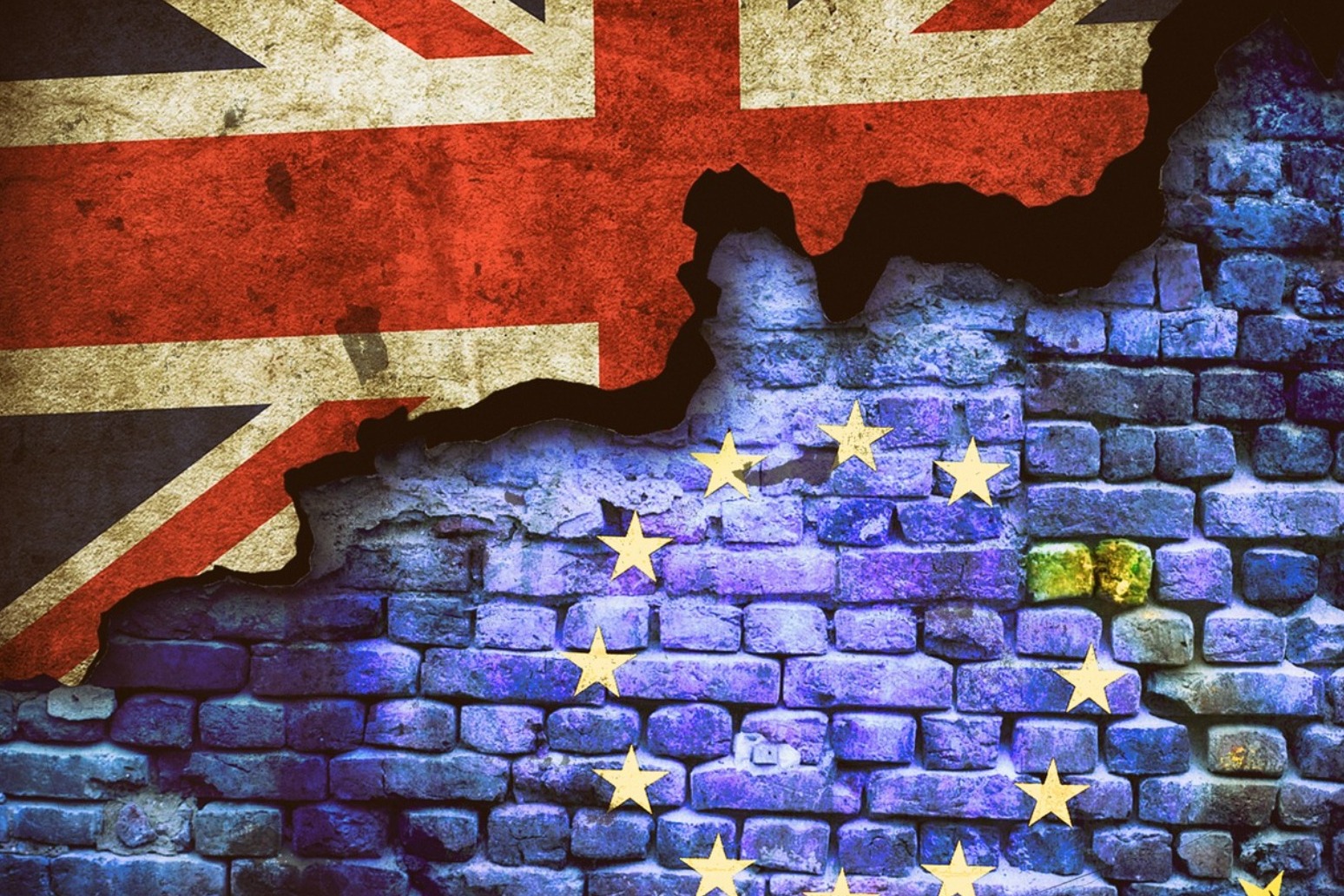 May to clash with EU over citizens' rights

that's up a clash with the european union over their treatment during any transition period. curbing immigration was a ...