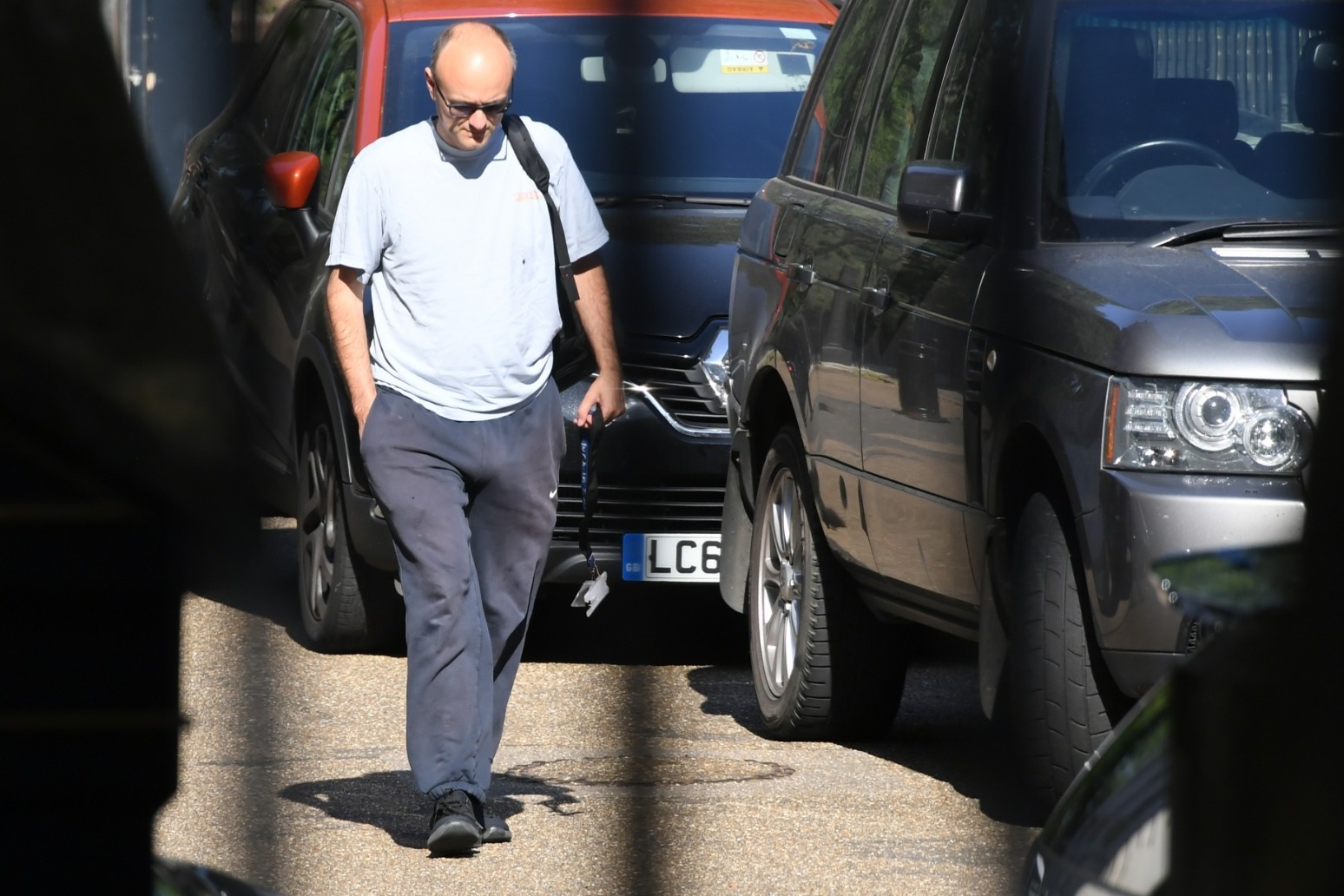 Police to take no further action against Cummings

Dominic Cummings may have committed “a minor breach” of lockdown rules when he drove to Barnard Castle but will face no further action.

Durham police issued a statement on the Prime Minister’s top aide’s decision to travel to the county days after lockdown had been imposed, saying it did not consider that by locating himself at his father’s premises he committed an offence.

But it said: “Durham Constabulary have examined the circumstances surrounding the journey to Barnard Castle – including ANPR (automatic number plate recognition), witness evidence and a review of Mr Cummings’ press conference on 25 May 2020 – and have concluded that there might have been a minor breach of the regulations that would have warranted police intervention.

“Durham Constabulary view this as minor because there was no apparent breach of social distancing.

“Had a Durham Constabulary police officer stopped Mr Cummings driving to or from Barnard Castle, the officer would have spoken to him, and, having established the facts, likely advised Mr Cummings to return to the address in Durham, providing advice on the dangers of travelling during the pandemic crisis.

“Had this advice been accepted by Mr Cummings, no enforcement action would have been taken.”

The force added: “In line with Durham Constabulary’s general approach throughout the pandemic, there is no intention to take retrospective action in respect of the Barnard Castle incident since this would amount to treating Mr Cummings differently from other members of the public.”

Responding to the statement, a Number 10 spokesman said: “The Prime Minister has said he believes Mr Cummings behaved reasonably and legally given all the circumstances and he regards this issue as closed.”

But opposition MPs said the fact police believe Mr Cummings may have breached the rules showed that members of the public were right to be outraged at his behaviour.

Labour MP Alex Davies-Jones tweeted: “Durham Police just confirming what we all already knew. Cummings broke the rules whilst we were dutifully obeying for the common good.

“He broke the rules he helped write. Actions have consequences. Your move Prime Minister.”

The police statement came as contact tracers began tracking down people who have come into close contact with coronavirus sufferers, amid reports of major problems with the NHS Test and Trace system.

it could break the deadlock over the irish border. the eu's chief negotiator michel barnier gave the green light on fri... 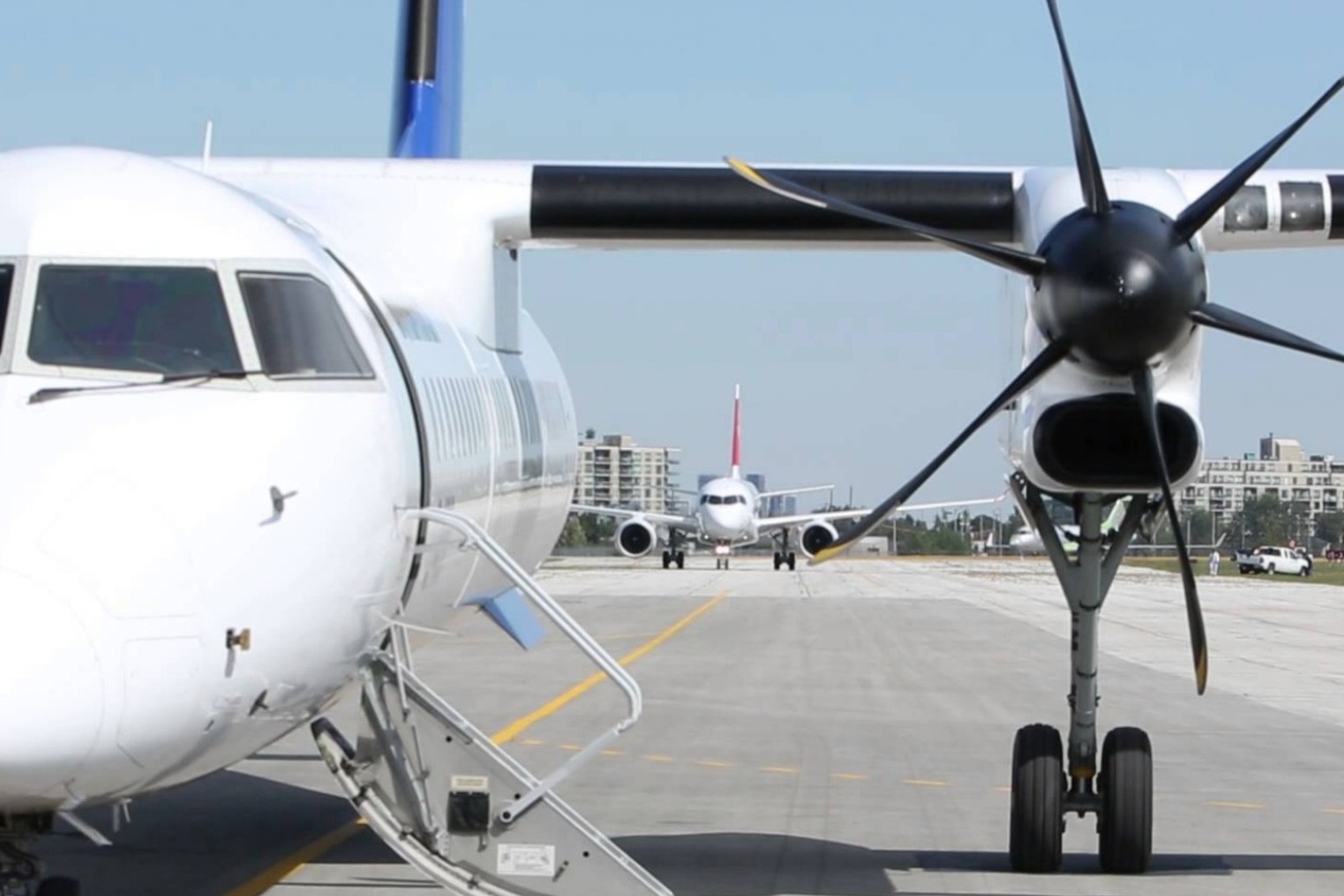 the airbus a340 9h-eal, with "thank you nhs" written on its fuselage, arrived at bournemouth airport after picking up th...