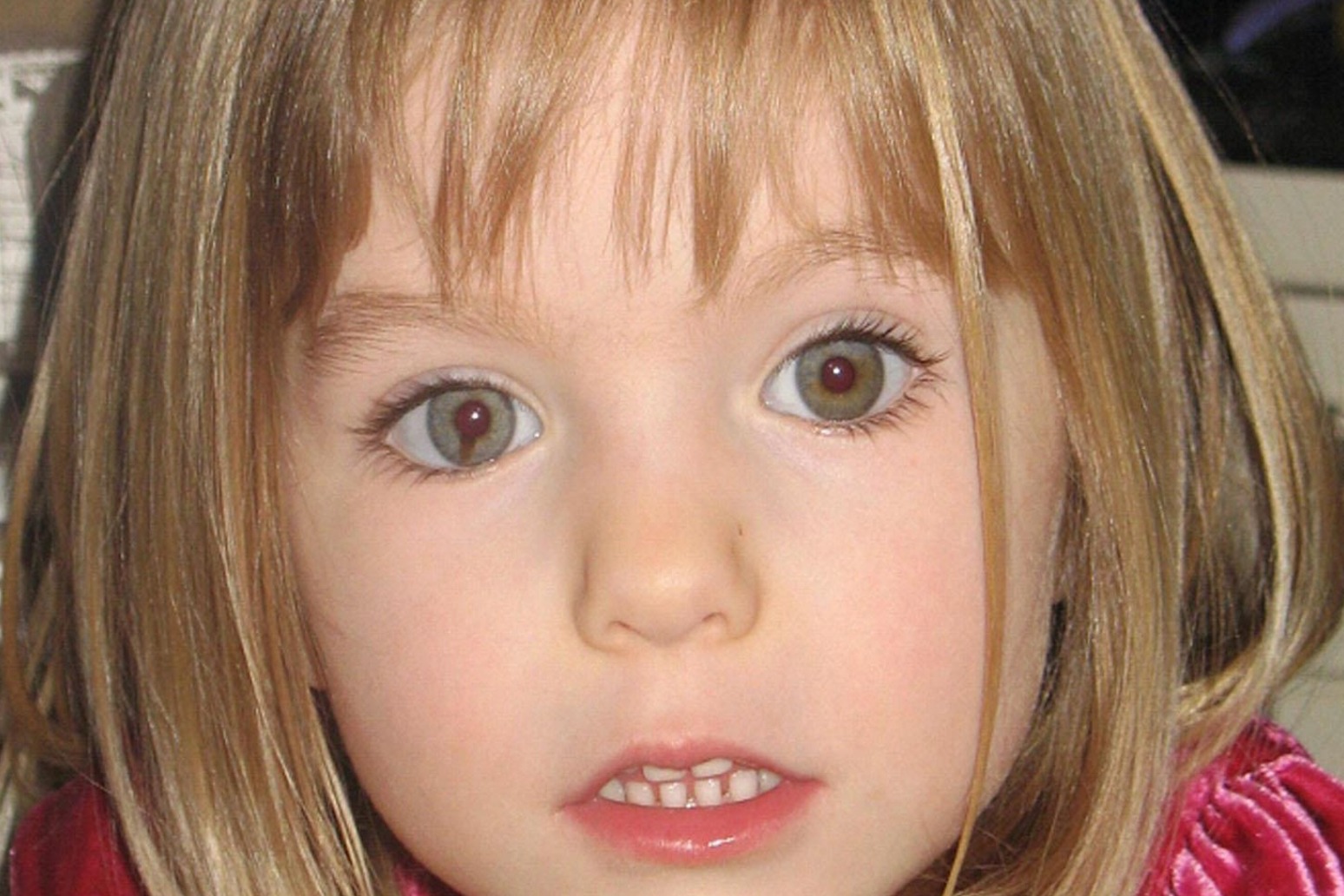 German police investigating the disappearance of Madeleine McCann have searched a garden plot in Hannover in connection with their investigation.

Julia Meyer, a spokeswoman for the prosecutor’s office in Braunschweig confirmed local media reports that police investigators had been at the site since Monday with an excavator in connection with the case.

“The procedure is taking place in connection with our investigation regarding Maddie McCann,” she told The Associated Press.

Ms Meyer said she could not give any further details on the procedure, adding only that police would “still need some more time to finish”.

McCann was three at the time of her 2007 disappearance from an apartment while her family was on holiday in the seaside town of Praia da Luz in Portugal’s Algarve region.

German authorities said last month they had identified a 43-year-old German citizen as a suspect in the McCann case and are investigating him on suspicion of murder.

The suspect, who is currently in prison in Germany, spent many years in Portugal, including in Praia da Luz around the time of McCann’s disappearance, and has two previous convictions for “sexual contact with girls”, authorities have said.

Authorities have not released the suspect’s name, but he has been widely identified by German media as Christian B.

He was last registered as living in Germany in the city of Braunschweig, which is about 40 miles from Hannover.

Sanders plans to run for US President again

sanders, 77, announced his candidacy in a lengthy early morning email to supporters, pledging to build a vast grassroots... 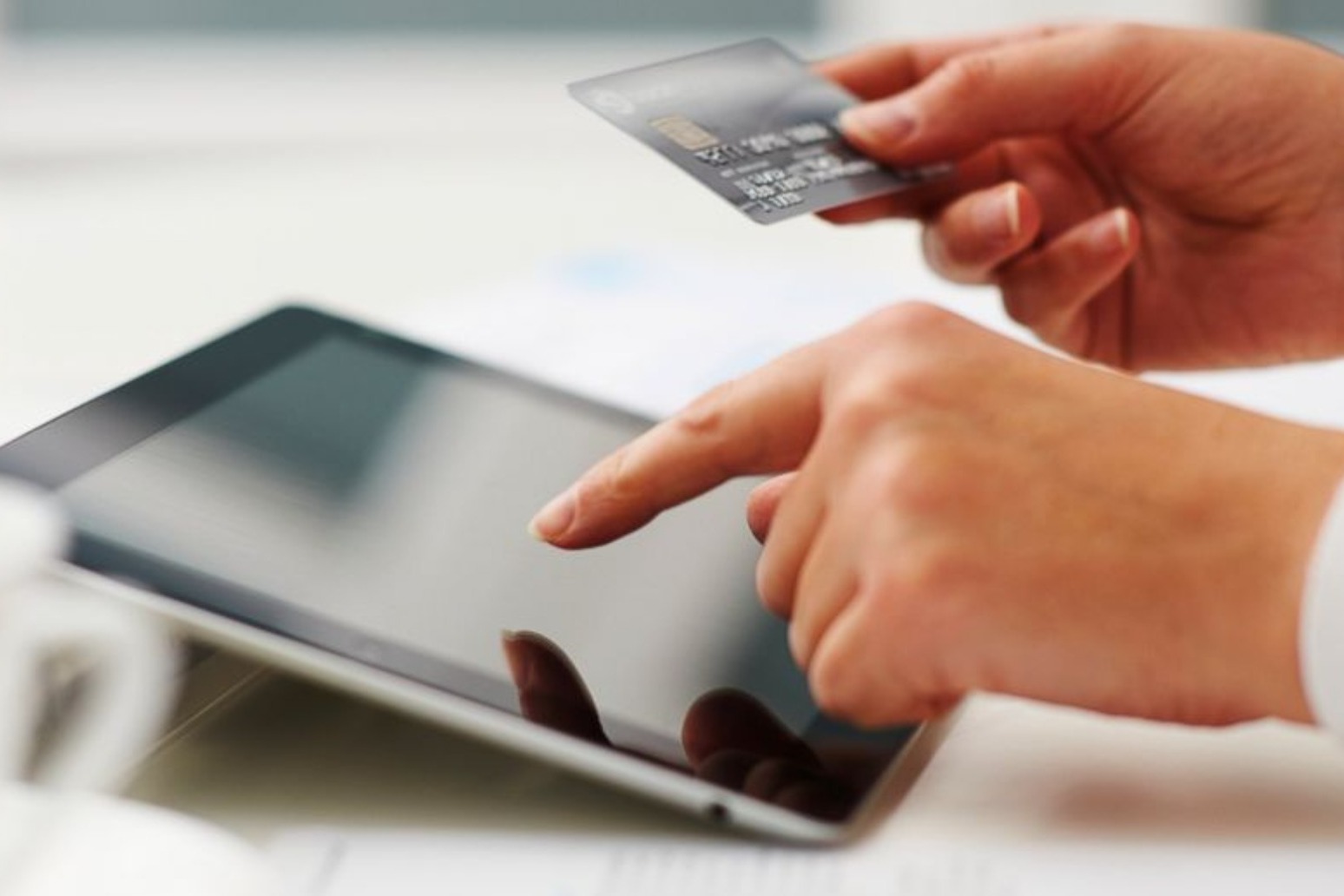 BRITS CARED MORE ABOUT DANCING AND DRAGONS THAN BREXIT IN 2017