Police find body after woman confesses to killing a man

Police have found a body after a woman reported that she had killed a man and buried him in the garden of a property in Stockport a number of years ago.

On Sunday 7 January 2018, a woman presented herself at Cheadle Heath Police Station and disclosed that she had killed a man a number of years ago and buried his body in a garden on Matlock Road, Reddish.

A murder investigation was launched on Tuesday 9 January 2017, officers began searching the garden. Last night human remains were discovered which are believed to be those of a man.

The man is yet be formally identified and a Home Office post mortem is due to take place in the next 24 hours.

A 63-year-old woman has been arrested on suspicion of murder and remains in custody for questioning.

Officers investigating continue to appeal for anyone with any information to get in touch.

Detective Inspector Dan Clegg from GMP’s Major Incident Team, said: “Following a search of the garden of a property on Matlock Road in Reddish, officers discovered remains which were later confirmed to be human, by a forensic pathologist.

“The investigation is still in it’s early stages and many questions still need answers. We will continue our work at the scene through the night and hope in the coming days we can piece together the exact circumstances surrounding the man’s death.

“I would like to thank the community for their support as we continue to carry out our enquiries and we would like to reassure them that this is being treated incredibly seriously and we will do all that we can to find out what happened.” 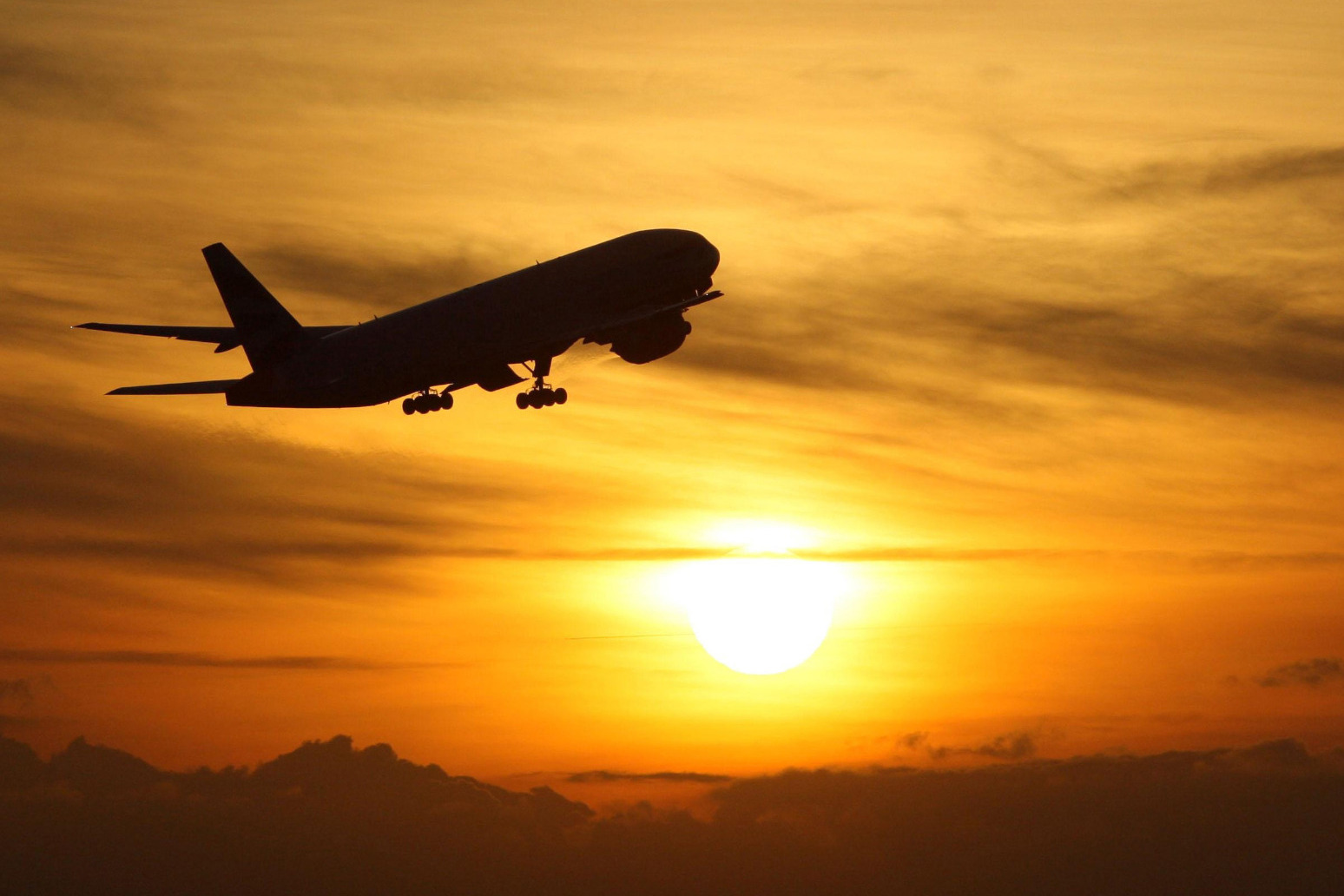 mps have warned that restrictions on foreign holidays should be maintained to protect the uk from covid-19 variants. th...

in an interview with the sunday times newspaper ahead of his state visit to britain starting monday, trump sai...