Hong Kong police fired tear gas in running battles with hundreds of protesters, some of whom stormed the legislature.

They also destroyed pictures and daubed walls with graffiti, on the anniversary of the city's 1997 return to Chinese rule on Monday.

Police arrived by bus and moved into position as about a thousand protesters, furious at a proposed law allowing extraditions to China, gathered around the Legislative Council building in the heart of the former British colony's financial district.

Police fired several rounds of tear gas as protesters held up umbrellas to protect themselves or fled. Plumes of smoke billowed across major thoroughfares and in between some of the world's tallest skyscrapers.

Protesters had carried road signs, others corrugated iron sheets and pieces of scaffolding, as they barged into the council building. Some sat at legislators' desks, checking their phones, while others scrawled "anti-extradition" on chamber walls.

Other graffiti called for Hong Kong leader Carrie Lam to step down, while pictures of some lawmakers were defaced. 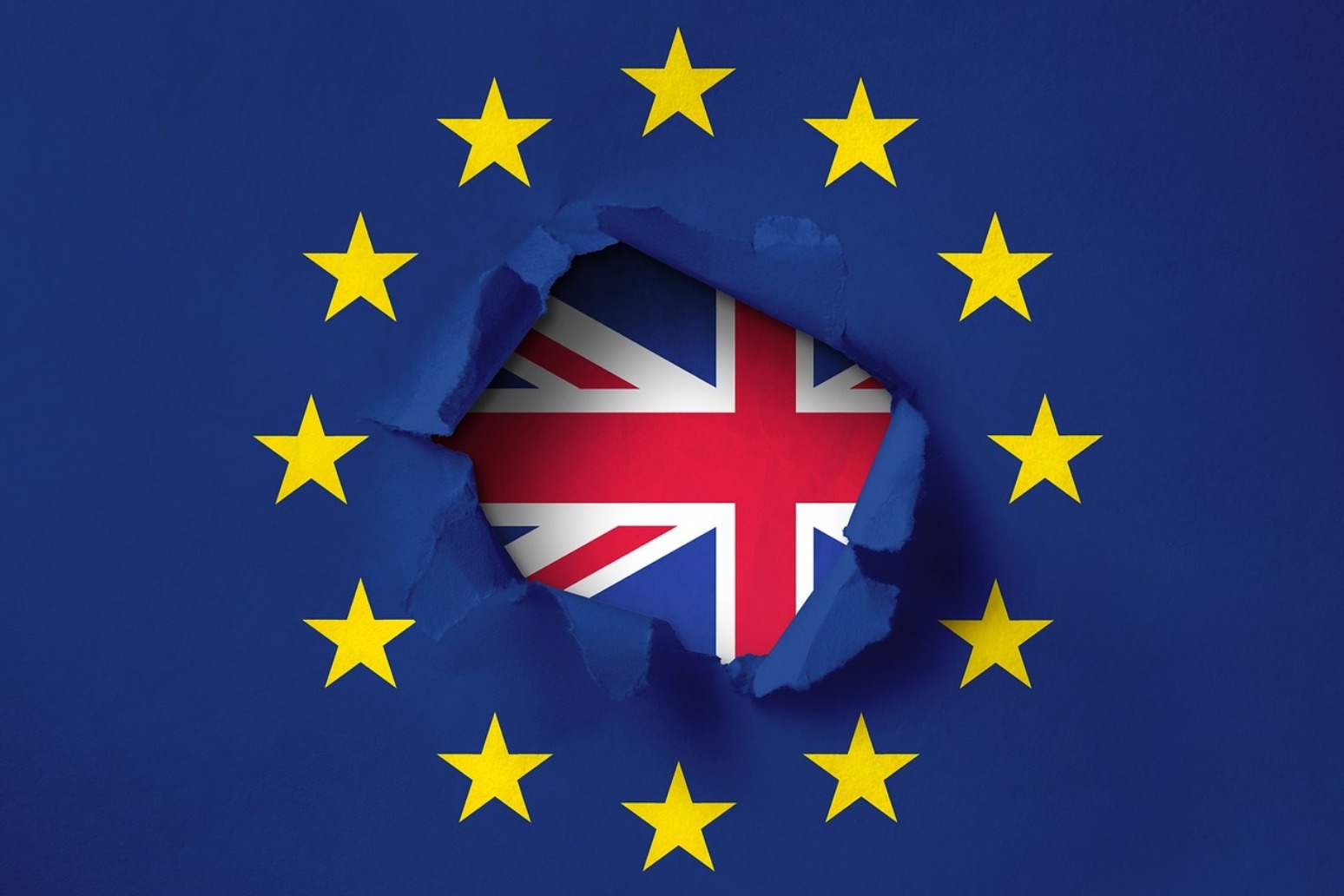 Theresa May in peril over Brexit on EU election day

the labyrinthine brexit has stunned allies and foes alike, and with deadlock in london, the world's fifth largest econom... 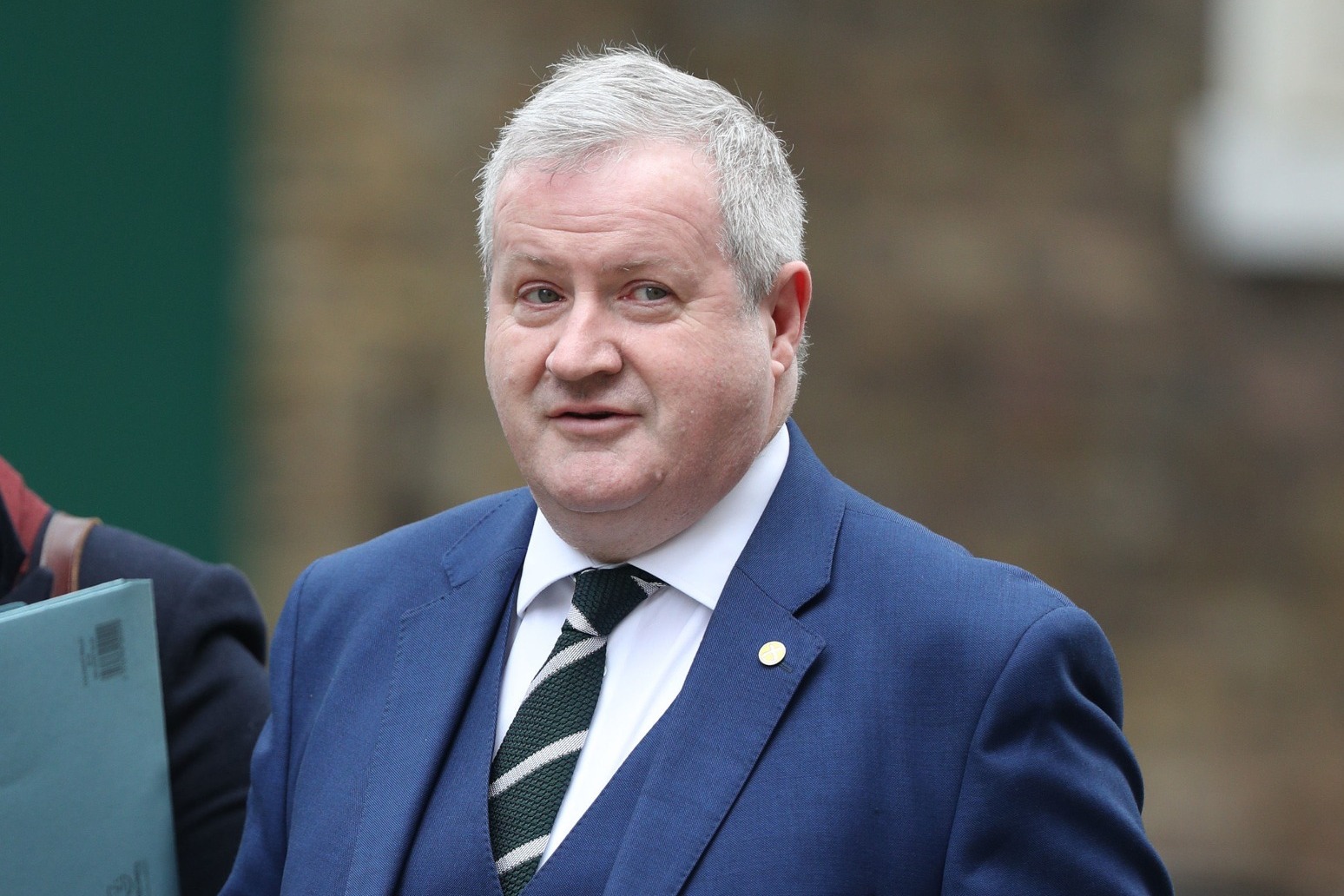 in a letter to party leaders, mr blackford said the post-brexit transition needs to go beyond its scheduled end date of ...