Pledge to cut aviation carbon emissions to net zero by 2050

The UK's aviation industry has pledged to reduce its net carbon emissions to zero by 2050. More efficient aircraft and engines, sustainable aviation fuels and carbon offsetting schemes are among the measures featured in a Decarbonisation Road-Map.

It was published by Sustainable Aviation, an alliance of firms and operators such as Heathrow Airport, British Airways, easyJet, Airbus and Nats.

It states that the sector can accommodate a 70% growth in passenger numbers by 2050 while reducing net carbon emissions levels from 30 million tonnes of CO2 per year to zero.

The aviation industry is under increasing pressure to reduce its carbon emissions due to environmental concerns.

Last week, US firm Wright Electric - which is collaborating with easyJet to manufacture an electric airliner - announced it has started engine development for a 186-seater plane, and hopes to begin test flights in 2023.

British Airways is investing in a scheme to generate sustainable jet fuel from household and commercial waste.

Sustainable Aviation chairman Neil Robinson acknowledged that climate change is a "clear and pressing issue" for people, businesses and governments around the world.

He went on: "We know aviation emissions will increase if decisive action is not taken, and that's why UK aviation today commits to achieving net zero carbon emissions by 2050, through an international approach, working with governments around the world and through the UN.

"The UK is well positioned to become one of the leaders in the green technologies of the future."

Transport Secretary Grant Shapps said: "The fight against climate change is one of the greatest challenges facing the modern world, but the aviation sector's commitment today is a huge step forward in creating a greener future.

"Aviation has a crucial role to play in reducing carbon emissions, and with the help of new technologies, renewable fuels and our continued international co-operation through the UN agency, the International Civil Aviation Organisation, we'll be able to strike that balance, creating a greener and cleaner future."

He said: "Carbon offsetting is simply an excuse to carry on with business as usual while shifting the responsibility to cut emissions to someone else, somewhere else, and some other time.

"There's only one proven way for the aviation industry to cut its soaring emissions, and that's managing demand. This could be done fairly and effectively by introducing a frequent flyer levy that makes flying affordable for those who do it rarely and expensive for those who do it often. But this is the one solution the industry doesn't want to look at." 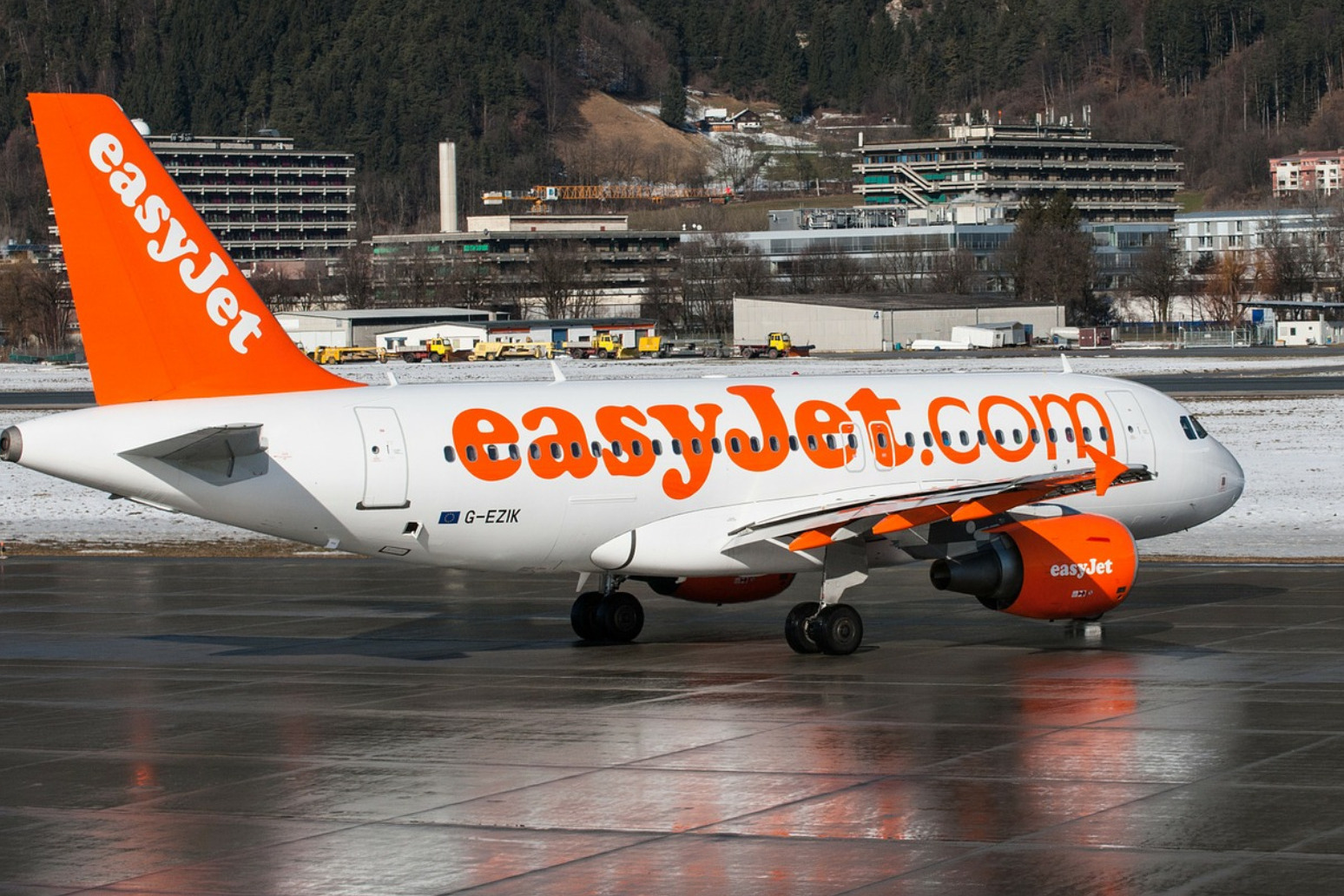 Easyjet are to suspend a number of flights to Northern Italy

budget airline easyjet is cancelling a number of flights to and from central and northern italy after the country's gove...

uefa had opened an investigation into city over potential breaches of its break-even rule in march after german publicat...