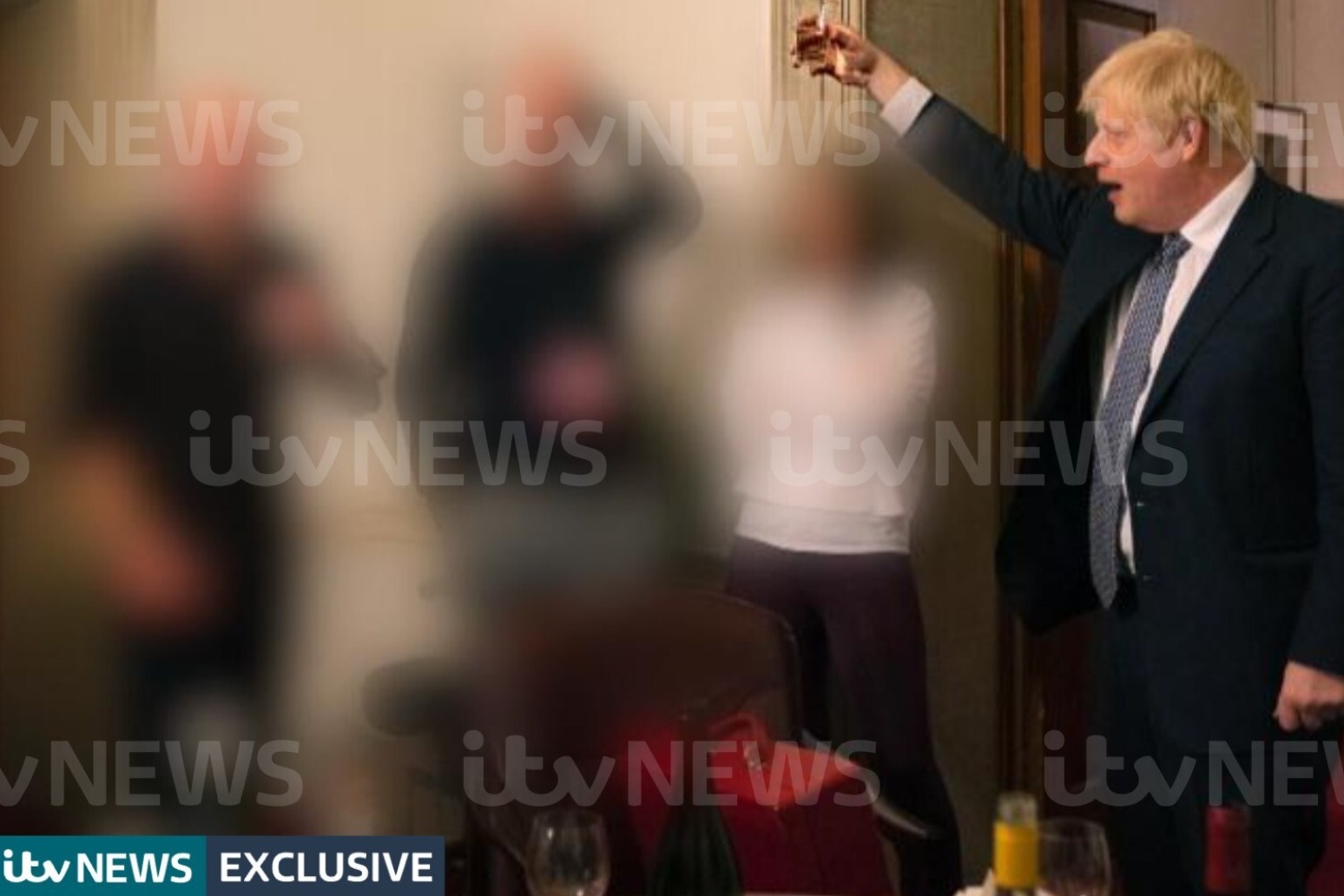 Boris Johnson can be seen raising a glass at a leaving party in Downing Street during the second lockdown.

ITV News obtained four images showing the Prime Minister with a drink in his hand while stood behind a table littered with wine bottles and food.

The broadcaster said the pictures were taken at the November 13 2020 leaving party for then-director of communications Lee Cain. 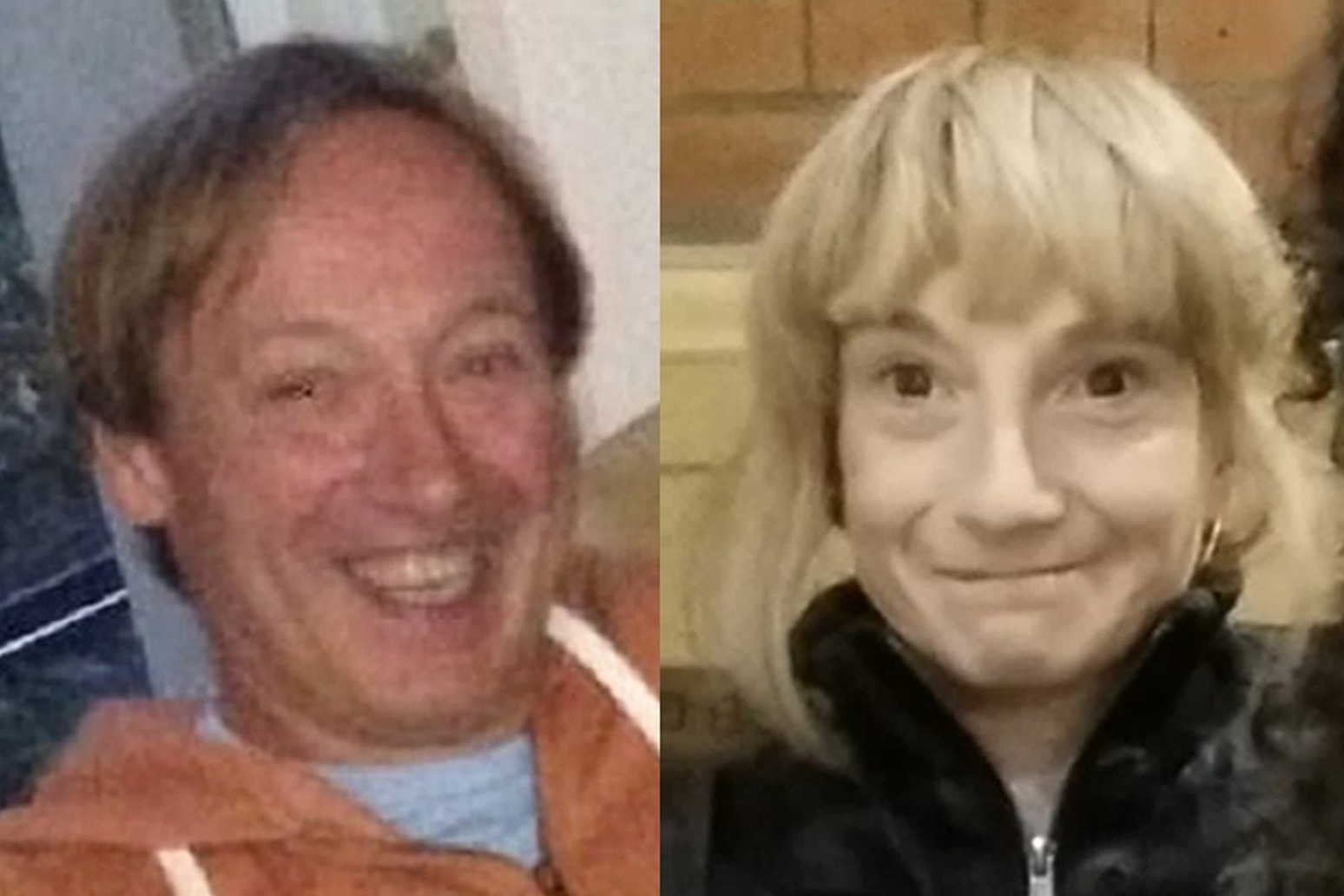 police have released the names of the man and woman whose deaths in westminster last week have sparked a double murder i...

the national security council (nsc) agreed on tuesday to give the green light for the firm to play a limited part in bui...