For drivers or passengers with dementia, anxiety disorders or reduced mobility, the anticipation of travel difficulties such as finding a parking space can build on top of the stress of the journey itself.

The new guidance, which represents the biggest change to the scheme since the 1970s, will offer a lifeline to people who often find road travel difficult by providing better access to work and other amenities. It will also help combat loneliness by enabling them to stay connected to family and friends.

The expanded scheme coincides with the launch of a new task force to toughen up enforcement and help councils tackle fraudulent use of the badges.

Transport Secretary Chris Grayling said: "As a society we don’t do enough for people with hidden disabilities. I hope this change to Blue Badge guidance will make a real difference to people’s lives.

"At the end of 2018, the Local Government Association estimated that the theft of Blue Badges had risen by 45 percent in 12 months and increased six-fold since 2013.

"The review will look at ensuring Blue Badges are used correctly and improving public understanding so that those with hidden disabilities can use the badges with confidence.

To help councils with the expected increase in applications, the department has agreed with the Ministry of Housing, Communities and Local Government to provide £1.7 million in the first year of the programme.

The Department for Transport has been working with specialists to expand the eligibility criteria for the badges, which will now include people who cannot walk as part of a journey without considerable psychological distress or the risk of serious harm.

The Blue Badge scheme already means people with physical disabilities can park closer to their destination than other drivers, as they are less able to take public transport or walk longer distances.

The extension of these badges to those with less visible conditions was announced last summer following an 8 week consultation on widening the eligibility criteria. It is an important part of the government’s drive for greater parity between physical and mental health. 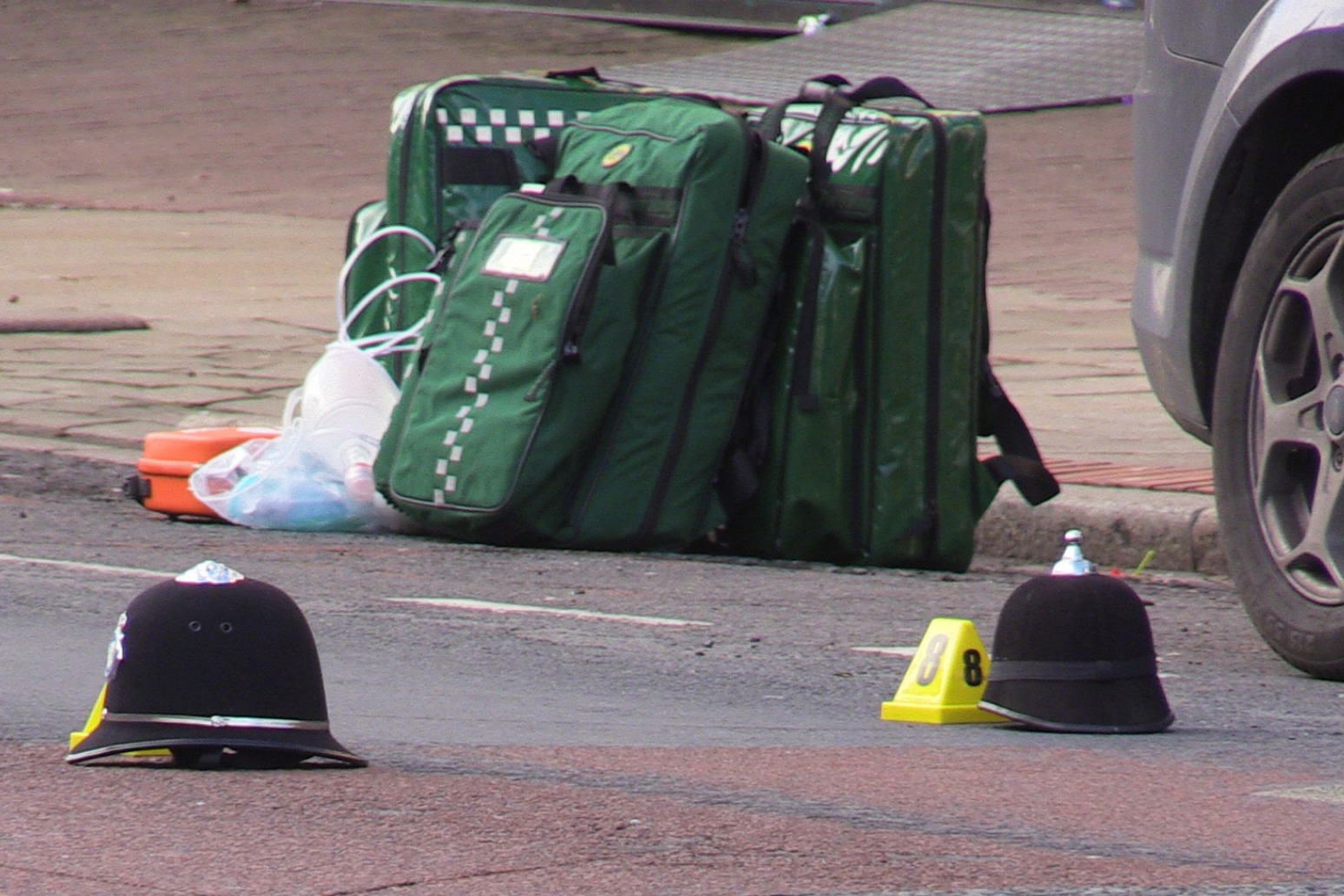 humberside police said armed officers were called to hessle road, in the city, in the early hours of sunday morning foll...