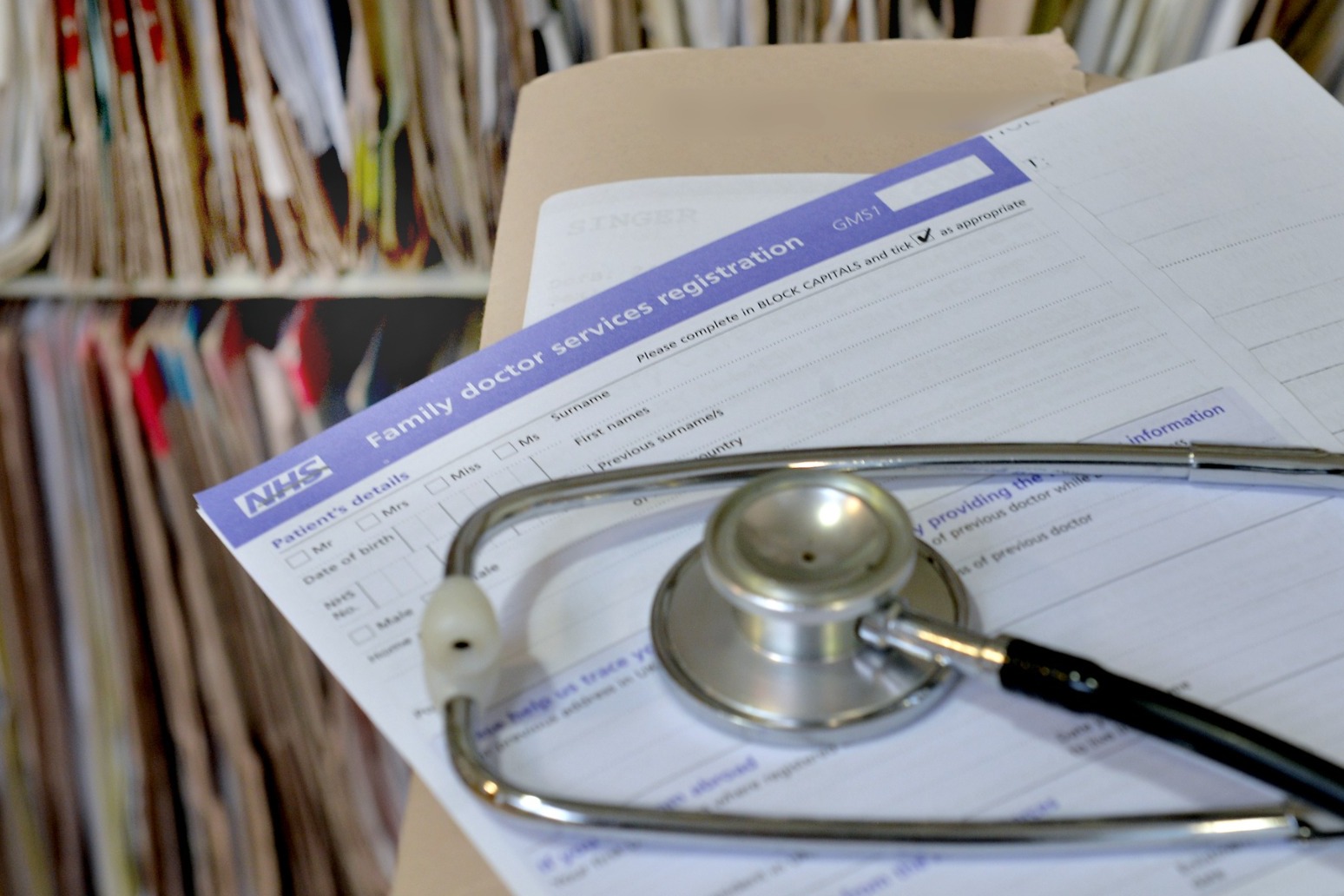 Patients find it ‘too difficult’ to book GP appointments

Patients are putting off booking GP appointments because they find it too difficult, according to new NHS data, which shows declining satisfaction with family doctors.

The annual GP Patient Survey also found that 72% of the 719,000 respondents were satisfied with the appointment they were offered the last time they tried to book one, down from 82% the previous year.

A fifth were worried about the burden on the NHS, the same proportion as the previous year, while 12% said it was due to being worried about catching Covid, down from 17% in 2021.

The poll also found that the proportion of patients who said it was easy to get through to someone at their GP practice on the phone has fallen sharply over the last decade.

Of the patients who had tried to contact their surgeries, 53% said it was very or fairly easy to speak to someone on the phone, down from 68% the previous year and much lower than the 81% reported in 2012.

At their last appointment, 91% of people – surveyed between January and April – said their needs were met (down from 94% in 2021).

Meanwhile, 51% said they saw or spoke to someone at a time they wanted or sooner (down from 59%), while 53% who wanted a same-day appointment got one (down from 60%), and 56% said they had a good experience making an appointment (down from 71%).

Beccy Baird, senior fellow at independent think tank the King’s Fund, said: “For many of us, general practice is the front door to the NHS – these results show that patients are finding that door increasingly hard to push open.

“GPs are working harder than ever before, yet these findings show a dramatic fall in patients’ experience of getting an appointment.

“Many of the challenges patients face accessing their GP stem from the chronic staff shortages that have plagued services for years.

“Practices can’t recruit enough GPs, nurses or other professionals to meet the rising levels of need, because in many cases those staff simply don’t exist.

“There has been a failure of successive governments to adequately plan and invest in the future NHS workforce, a failure that has left GPs and patients to pick up the pieces.”

Nuffield Trust chief executive Nigel Edwards said: “Today’s GP Patient Survey shows one of the most alarming collapses in NHS performance we have seen since the height of Covid-19, and suggests the crisis we have long feared is arriving.

“This reflects many years in which the number of qualified GPs in England has fallen, with no real progress towards the Government goal of 6,000 more, and rising need from a growing population.

“In many ways doctors and their colleagues have done remarkably well to maintain access to care as long as they have. It may be that worse public health since the pandemic, and a rise in how many people are unwell, is tipping the system over the edge.”

Professor Martin Marshall, chairman of the Royal College of GPs, said: “These findings reflect an over-stretched service, with GPs and our teams doing our best for patients under intense workload and workforce pressures.

“Ultimately, GPs, our teams and patients want the same thing – access to high quality and timely care – and we share patients’ frustrations when this can’t be delivered.

“This is why we are calling on the Government to introduce a bold new plan for general practice.

“GPs and our teams are working flat out to deliver increasingly complex care to the rising numbers of patients that need it.

“More consultations are consistently being delivered every month than before the pandemic in general practice, with more than 27m delivered in May alone, and over 44% of these on the same day they were booked. But while the complexity and intensity of GP workload is ever-growing, numbers of full-time, fully qualified GPs has fallen by 1,737 from September 2015 to May 2022.

“Put simply, GPs don’t have the time or resources, to deliver the type of care they want to deliver for their patients.”

An NHS spokeswoman said the NHS is “determined to make it easier to get an appointment, which is why the health service has invested record amounts in primary care, including offering a new telephone service which increases the number of phone lines practices have for patients.”

She said practices are open and encouraged people to come forward with any worrying symptoms or health issues.

It comes as other data showed that ambulance response times have got significantly worse and the NHS waiting list is at an all-time high.

The average ambulance response time in June for the most urgent incidents, defined as calls from people with life-threatening illnesses or injuries, was nine minutes and six seconds, up from eight minutes and 36 seconds in May.

The target is seven minutes.

Ambulances in England also took an average of 51 minutes and 38 seconds last month to respond to emergency calls such as burns, epilepsy and strokes.

This is up sharply from 39 minutes and 58 seconds in May, and is well above the target of 18 minutes.

Elsewhere, the number of people in England waiting to start routine hospital treatment has risen to a new record high of 6.6 million at the end of May, up from 6.5 million in April.

The number of people having to wait more than 52 weeks to start hospital treatment also stood at 331,623 in May, up from 323,093 the previous month.

In A&E, the number waiting at least four hours from the decision to admit to admission stood at 130,109 in June, up from 122,768 the previous month.

Meanwhile, 72.1% of patients in England were seen within four hours at A&Es last month, down from 73% in May.

When it comes to tests, more than 400,000 people in England had been waiting longer than six weeks for a key diagnostic test in May, including an MRI scan, non-obstetric ultrasound or gastroscopy.

shortly after midnight on friday, police were called to an address in south london where johnson is living wit... 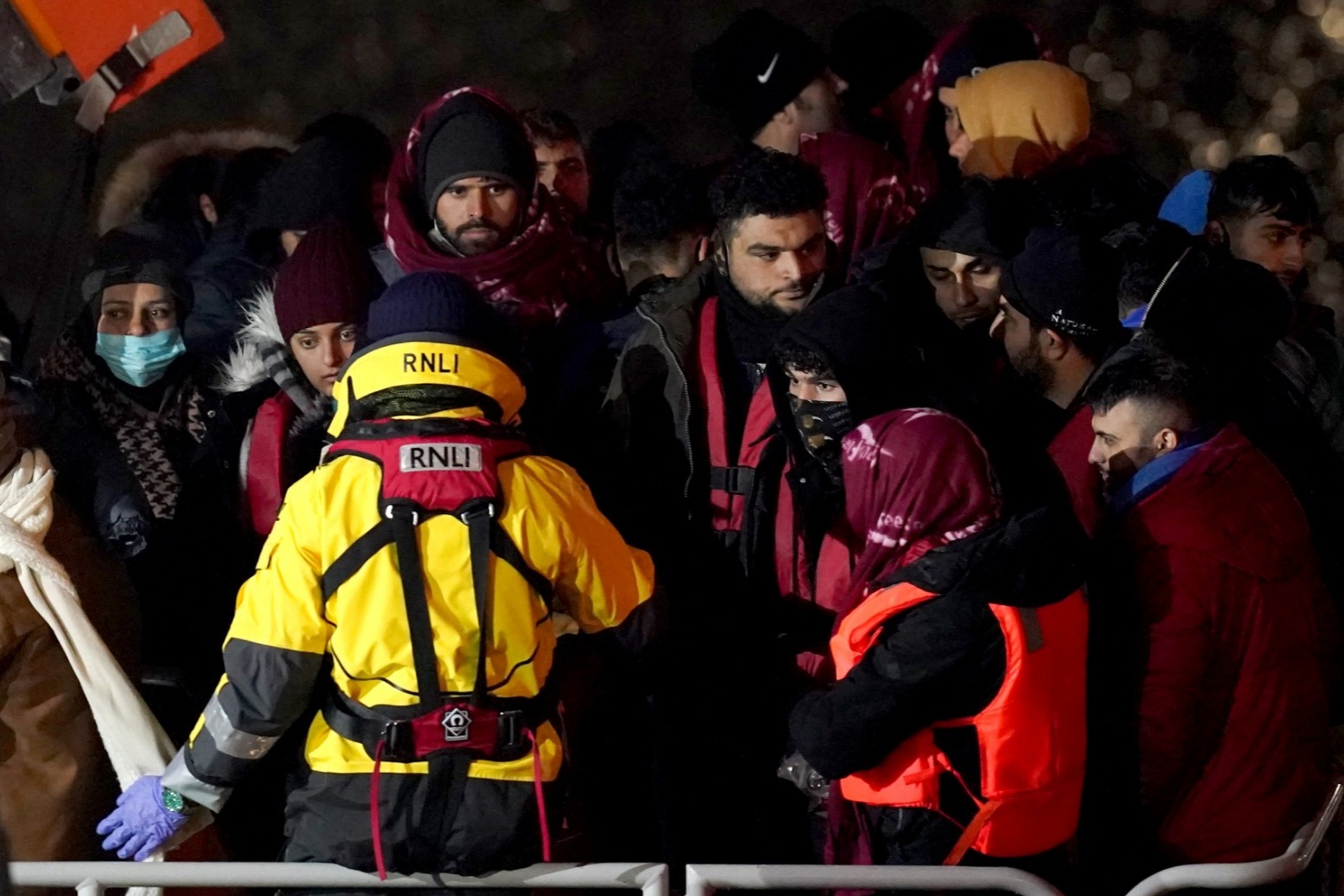 photos show a number of people, including at least one child, arriving at the port in the early hours of saturday mornin...