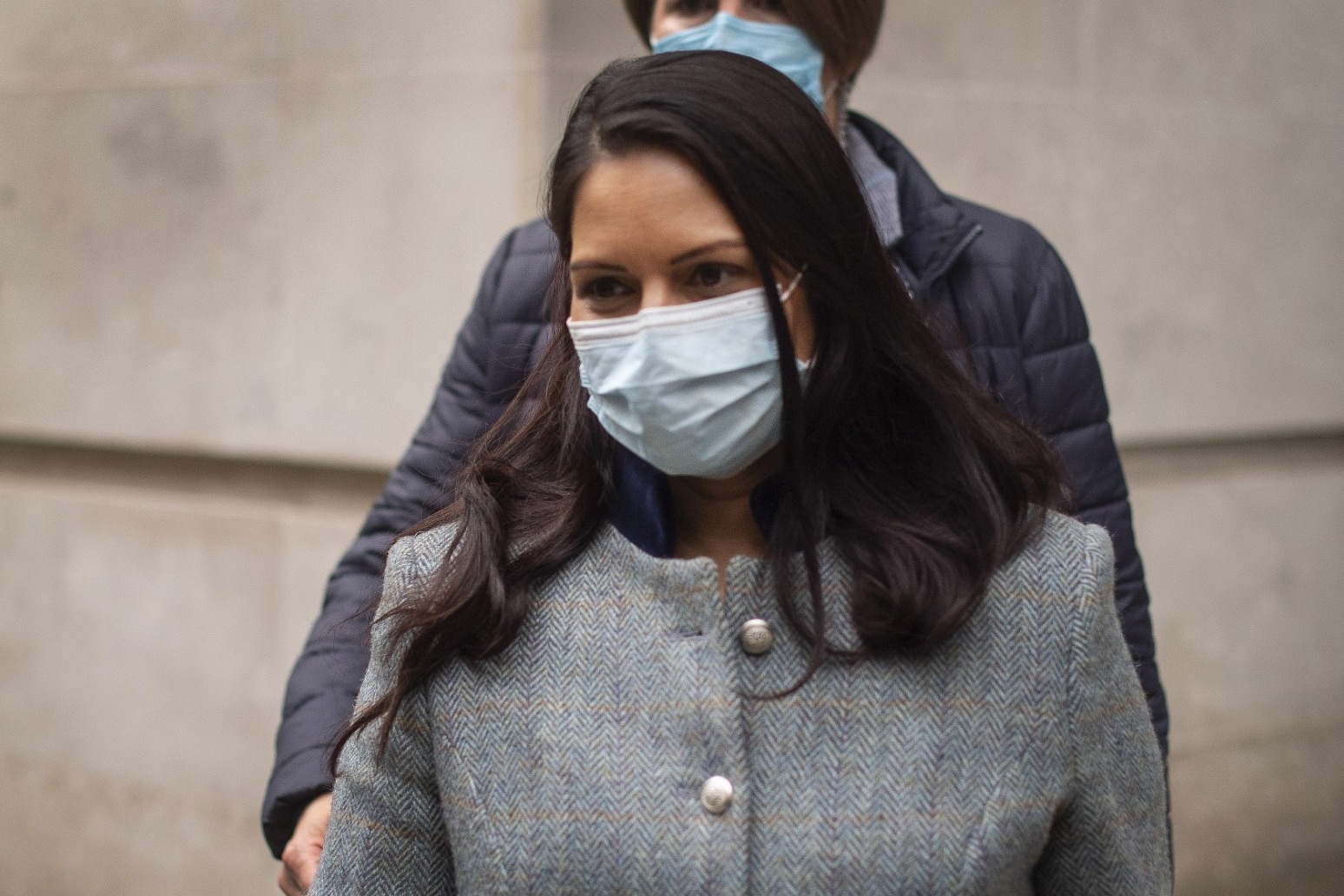 Home Secretary Priti Patel has denied a claim by Dominic Cummings that the Government’s original response to the coronavirus outbreak was to pursue a strategy of “herd immunity”.

In a series of explosive tweets, the Prime Minister’s former top adviser said the policy – to build up resistance in the population by allowing some spread of the disease – was only dropped in March last year after a warning it would lead to a “catastrophe”.

Mr Cummings, who is due to give evidence this week to MPs investigating the Government’s response to the pandemic, said there may have been no need for any lockdowns if the country had had the “right preparations and competent people in charge”.

Asked on BBC1’s The Andrew Marr Show about the claim that herd immunity had been the original policy, Ms Patel replied: “Absolutely not.”

She added: “Our strategy was always about protecting public health, saving lives and protecting the NHS.

“Absolutely all colleagues involved in those meetings and discussions, working with the chief scientist and the chief medical officers, absolutely recognised that from the very difficult discussions that we had.

“At the time of a crisis, when government is making very, very tough decisions, difficult decisions, we put public life and protecting the public at the forefront of all those decisions.”

She was backed by Dr Jenny Harries, who was deputy chief medical officer for England at the time.

She told the programme: “I can categorically say I have never been in any Government meeting where herd immunity was put forward at that point of the pandemic as a mechanism of control.”

In his tweets, Mr Cummings dismissed Government denials at the time as “bullshit” and said that No 10 had chosen to lie – a move he described as “very foolish” and demonstrating “appalling ethics”.

He also hinted he may have documentary evidence to back his assertions which he could potentially produce when he appears on Wednesday before the Commons health and science committees.

“‘Herd immunity by September’ was ‘literally the official plan in all documents/graphs/meetings’ until it was ditched,” he tweeted.

“In week of March 9, No10 was made aware by various people that the official plan would lead to catastrophe. It was then replaced by Plan B.

“But how ‘herd immunity by September’ could have been the plan until that week is a fundamental issue in the whole disaster.”

In a BBC interview at the time, the Government’s chief scientific adviser Sir Patrick Vallance had said that if they tried to suppress the disease “very, very hard” it would simply bounce back when restrictions were released.

Instead, he suggested the aim was to “build up some kind of herd immunity” so more people were resistant to the disease and transmission was reduced. 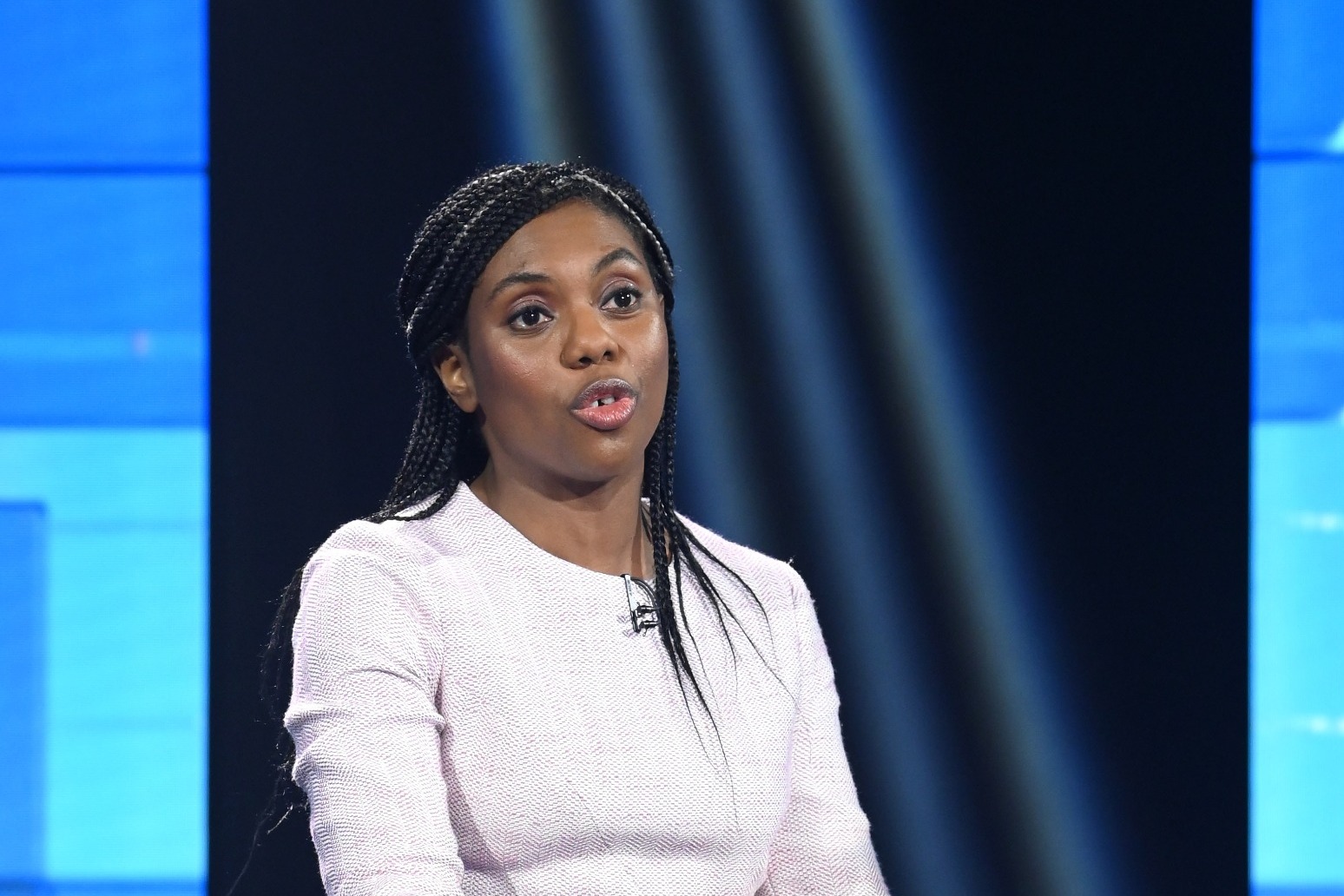 ms truss picked up 15 votes to command the support of 86 tory mps in the penultimate ballot, as the right of the party a... 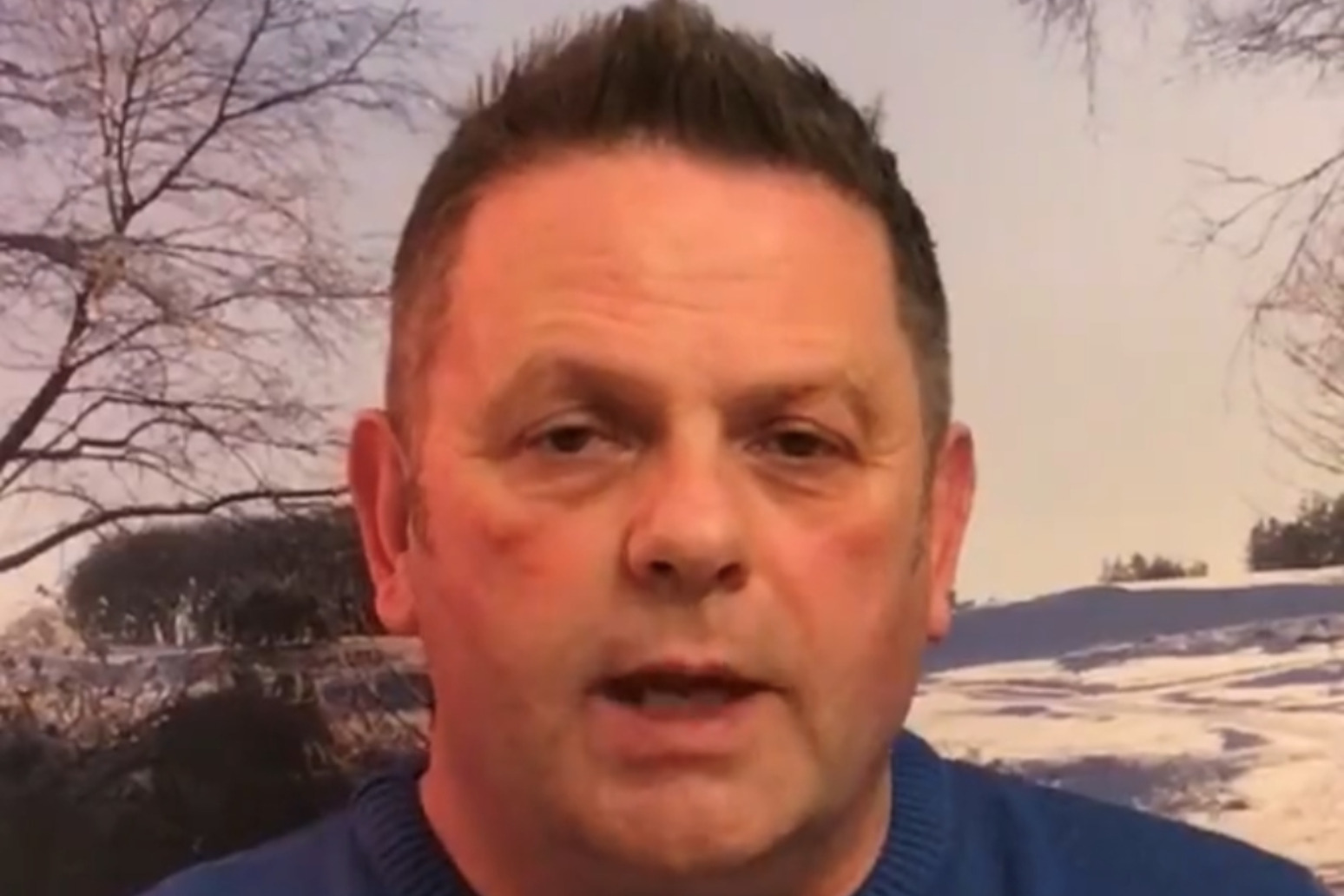 a health chief has been raising spirits as he delivers updates on the pandemic with his eclectic selection of flashing...