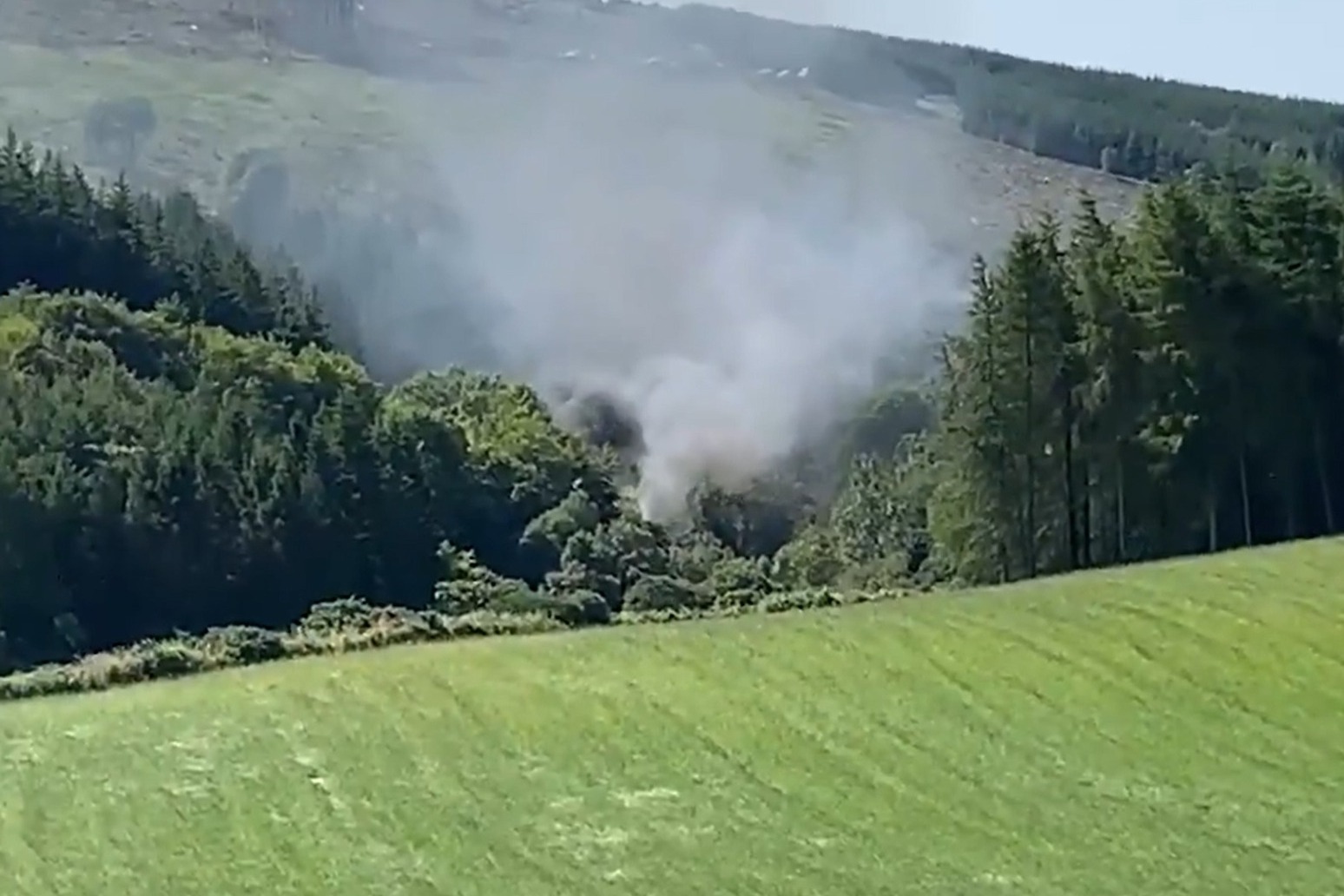 A train driver is believed to have died and there are fears of a second fatality after a train derailed in Aberdeenshire amid heavy rain and flooding, industry sources have said.

Serious injuries have been reported and dozens of emergency service vehicles, including an air ambulance, went to the scene near Stonehaven where the ScotRail train crashed at about 9.40am on Wednesday.

Rail industry sources told the PA news agency the suspected cause of the incident is a landslip.

The train involved was the 06.38 Aberdeen to Stonehaven, made up of a locomotive and four carriages.

It is understood the locomotive and three carriages derailed and slid down an embankment.

Unions called the crash a “tragedy” as a major incident was declared at Aberdeen Royal Infirmary.

Industry sources have told the PA news agency at least one person has died, although that has yet to be officially confirmed, and that there were 12 people on the train – six passengers and six staff.

Speaking before First Minister’s Questions on Thursday, Nicola Sturgeon said although “details are still emerging”, there are “early reports of serious injuries”.

She said: “My immediate thoughts and the thoughts of those across the chamber are with all those involved.”

Local MP Andrew Bowie said he had spoken to the UK’s Transport Secretary Grant Shapps, who is liaising with Network Rail Scotland and ScotRail about the derailment.

He told the PA news agency: “It’s obviously a terrible situation, a train derailment, the emergency services are on the scene.

“I’ve already spoken to Grant Shapps, who has spoken to Network Rail and the British Transport Police, who are obviously investigating and assisting.

“I am aware that Aberdeen Royal Infirmary has declared a major incident.”

Prime Minister Boris Johnson tweeted: “I am saddened to learn of the very serious incident in Aberdeenshire and my thoughts are with all of those affected. My thanks to the emergency services at the scene.”

Train operator ScotRail posted a message on Twitter shortly after 6.30am warning that services across Scotland would be disrupted due to “extremely heavy rain flooding”.

Video posted to social media by Network Rail Scotland earlier on Wednesday showed a landslip on the track at Carmont, believed to be close to the scene of the crash.

It is unclear whether the landslip was directly related to the derailment.

Network Rail tweeted at 9.49am: “At Carmont, we’ve had reports of a landslip, which means services can’t operate between Dundee & Aberdeen.”

Police had said reports of the train derailment were first received at 9.40am.

Mr Bowie had been in Stonehaven surveying flood damage earlier on Wednesday.

He said: “The situation was really bad this morning, the River Carron, the main river which flows through it, had burst its banks and the heavy rain had caused flooding in the centre of Stonehaven and lots of the side streets leading off it.

“Luckily, the water receded incredibly quickly and the river has peaked and is going down.”

“Obviously none of us expected there to be such a serious incident as a rail derailment at the same time, but it just goes to show how damaging the bad weather can be.”

He added: “I don’t think speculation is helpful at this stage.

“We obviously don’t know why the derailment took place but obviously we have suffered terrible weather here.”

Mick Lynch, the assistant general secretary of the Rail, Maritime and Transport union said: “The facts behind this ‎incident will need to be established in due course but at this stage we are focused on support and assistance and our thoughts are with all those impacted by this tragedy.” 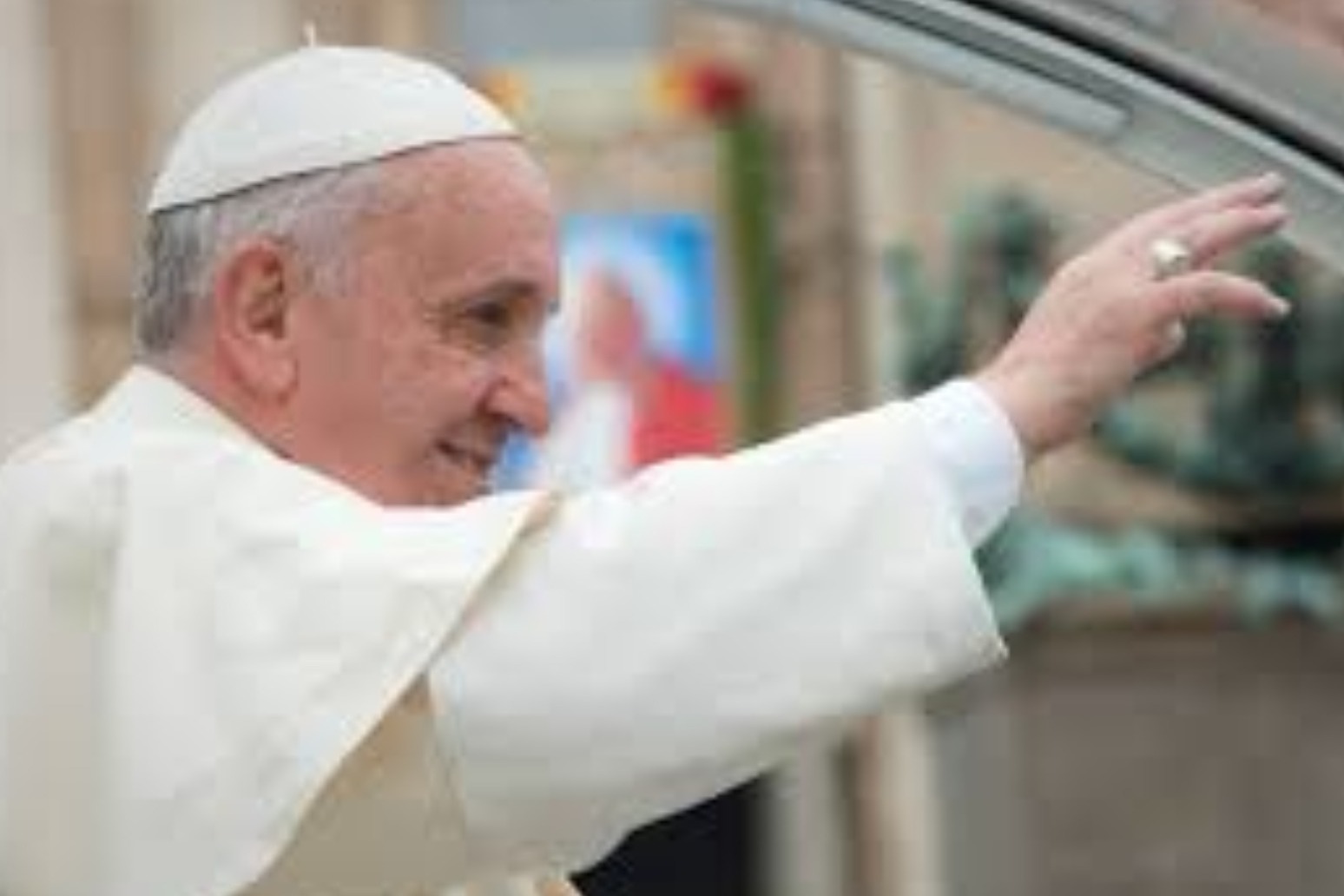 pope francis visited a home in dhaka founded by mother teresa for orphans, unwed mothers and destitute elderly as he wra... 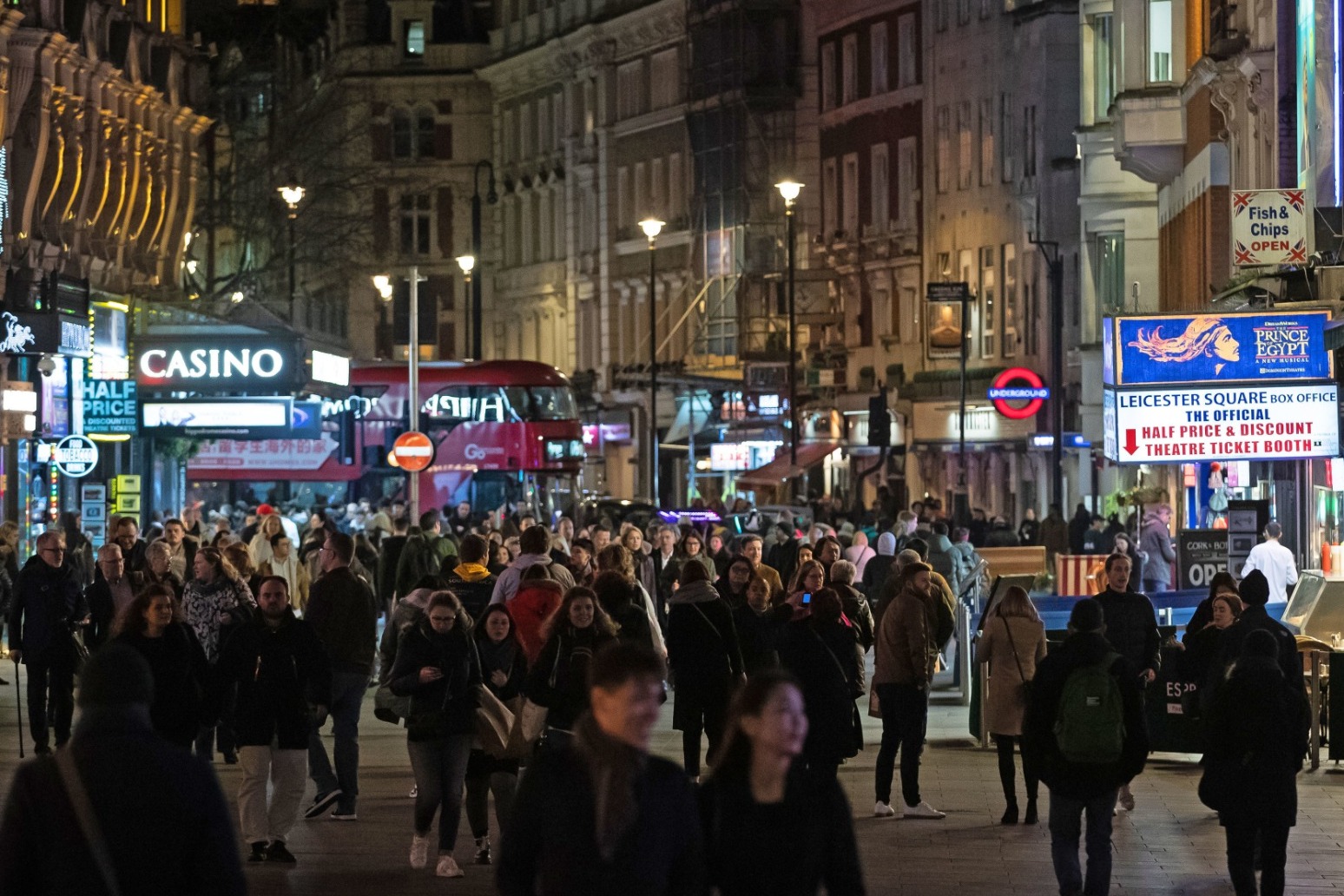 boris johnson had faced criticism for not taking such actions, despite similar steps being taken by other european count...