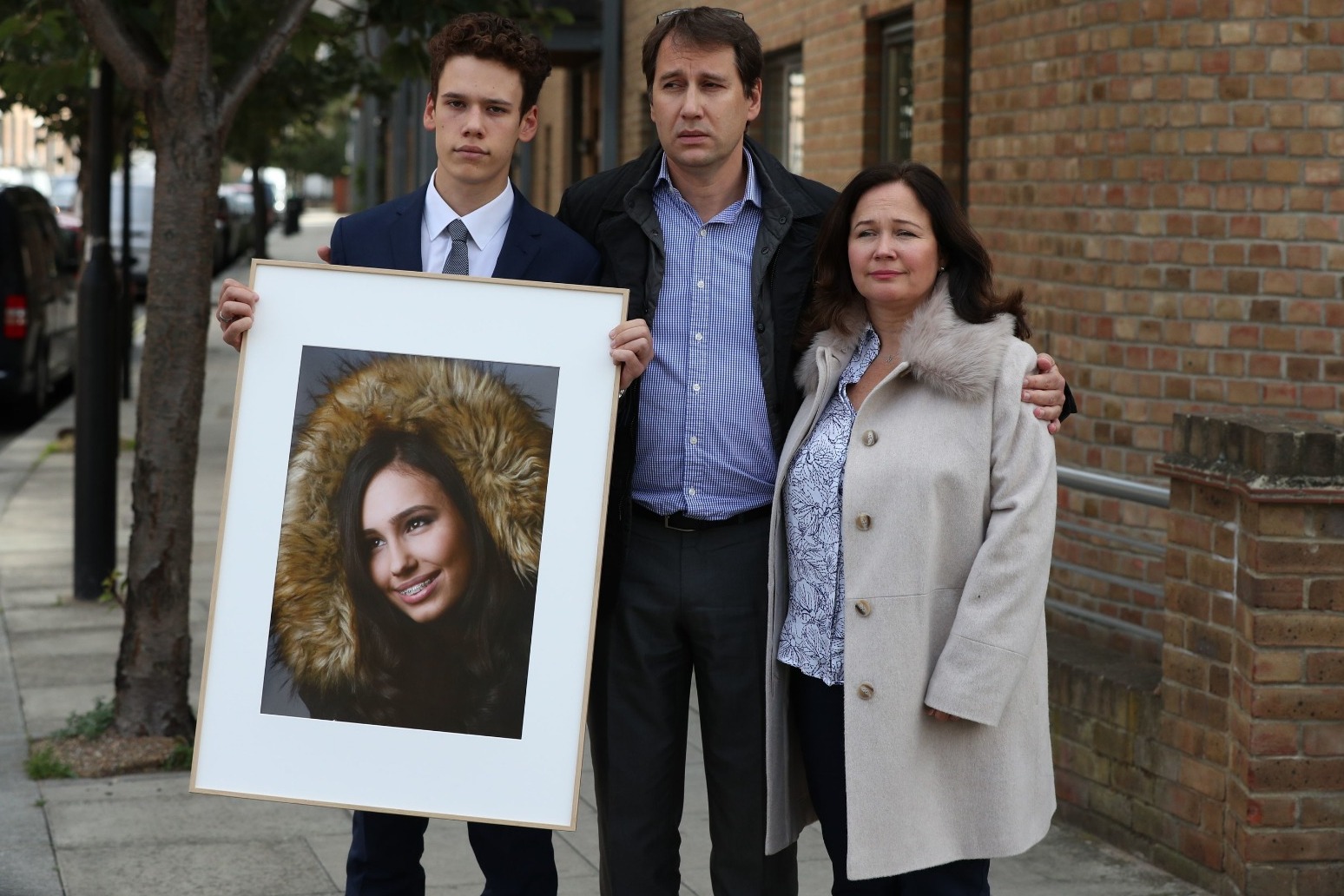 Parents of Natasha Ednan-Laperouse welcome new law in her name

The coroner concluded that Natasha would not have eaten the baguette if the seeds had been included on the label.

The parents of Natasha Ednan-Laperouse, who died aged 15 from an allergic reaction after eating a baguette, have welcomed the introduction of a new law in her name saying: “Natasha would be very proud.”

Natasha’s Law, which comes into force across the UK on October 1, requires all food retailers to display full ingredient and allergen labelling on every food item made on the premises and pre-packed for direct sale – including sandwiches, cakes and salads.

Tanya and Nadim Ednan-Laperouse, who set up the Natasha Allergy Research Foundation, campaigned for the change in the law after a food labelling loophole – which left Natasha unaware that the baguette she ate contained hidden sesame seeds – was highlighted at the inquest into her death in 2018.

The coroner concluded that Natasha would not have eaten the baguette if the seeds had been included on the label.

Natasha died on July 17, 2016 after eating a Pret a Manger artichoke, olive and tapenade baguette before boarding a flight at Heathrow airport to Nice with her father and best friend Bethany.

The baguette had sesame seeds, to which Natasha was severely allergic, baked into the dough.

Natasha suffered a severe allergic reaction within minutes of taking off. Her father administered two Epi-pens delivering potentially life-saving adrenaline but they did not work.

Natasha had multiple cardiac arrests on the flight and died later that day at a French hospital.

Mr Ednan-Laperouse said: “Natasha’s Law is vital to protect the two to three million people in the UK living with food allergies from life-threatening allergic reactions.

“It is about saving lives and marks a major milestone in our campaign to support people in this country with food allergies.

“This change in the law brings greater transparency about the foods people are buying and eating; it will give people with food allergies confidence when they are buying pre-packaged food for direct sale such as sandwiches and salads. Everyone should be able to consume food safely.”

Mrs Ednan-Laperouse said: “Natasha was always extremely careful to check the food labels and until that terrible day in 2016 hadn’t had a severe allergic reaction for over nine years.

“Nothing can bring Natasha back, and we have to live with that reality every day, but we know in our hearts that Natasha would be very proud that a new law in her name will help to protect others.

“Natasha was a very public-spirited young woman – she wanted to make a difference – so this feels like a fitting tribute to her.

“However, there is still so much more to do to support people with food allergies including the appointment of an Allergy Tsar, to act as a champion for people with allergies to ensure they receive correct and appropriate support including joined up health care to prevent avoidable deaths and ill health.”

Food Standards Agency chief executive Emily Miles said: “If these changes drive down the number of hospital admissions caused by food allergies, which have seen a threefold increase over the last 20 years, and prevent further tragic deaths such as Natasha’s, that can only be a positive thing.

“I understand how difficult the past 18 months have been for food businesses, and I am grateful for the effort that so many have made to prepare for the changes and enable people to make safe decisions about the food they eat.” 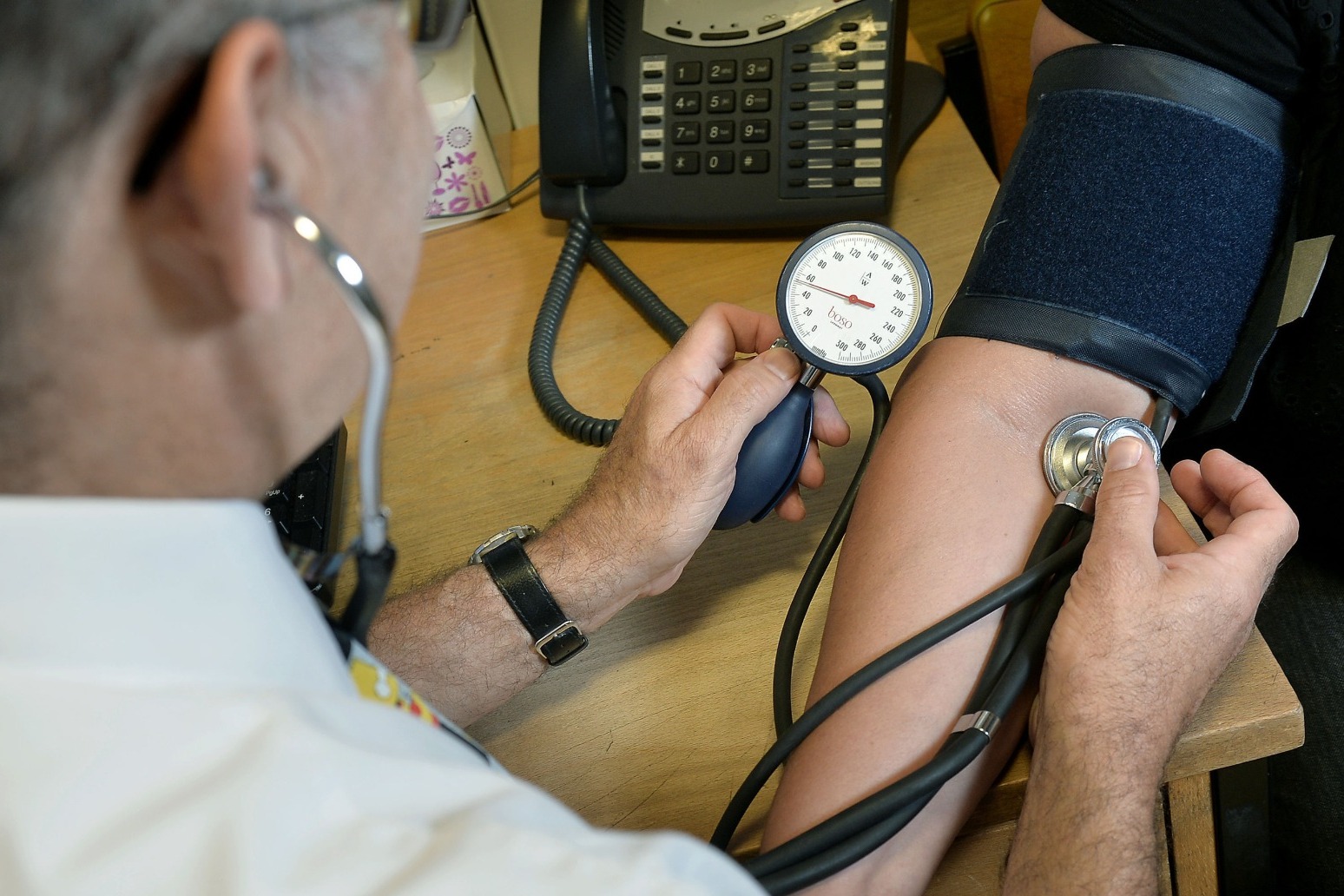 gp appointments will be available until 8pm on weekdays and from 9am to 5pm on saturdays, according to new “enhanc... 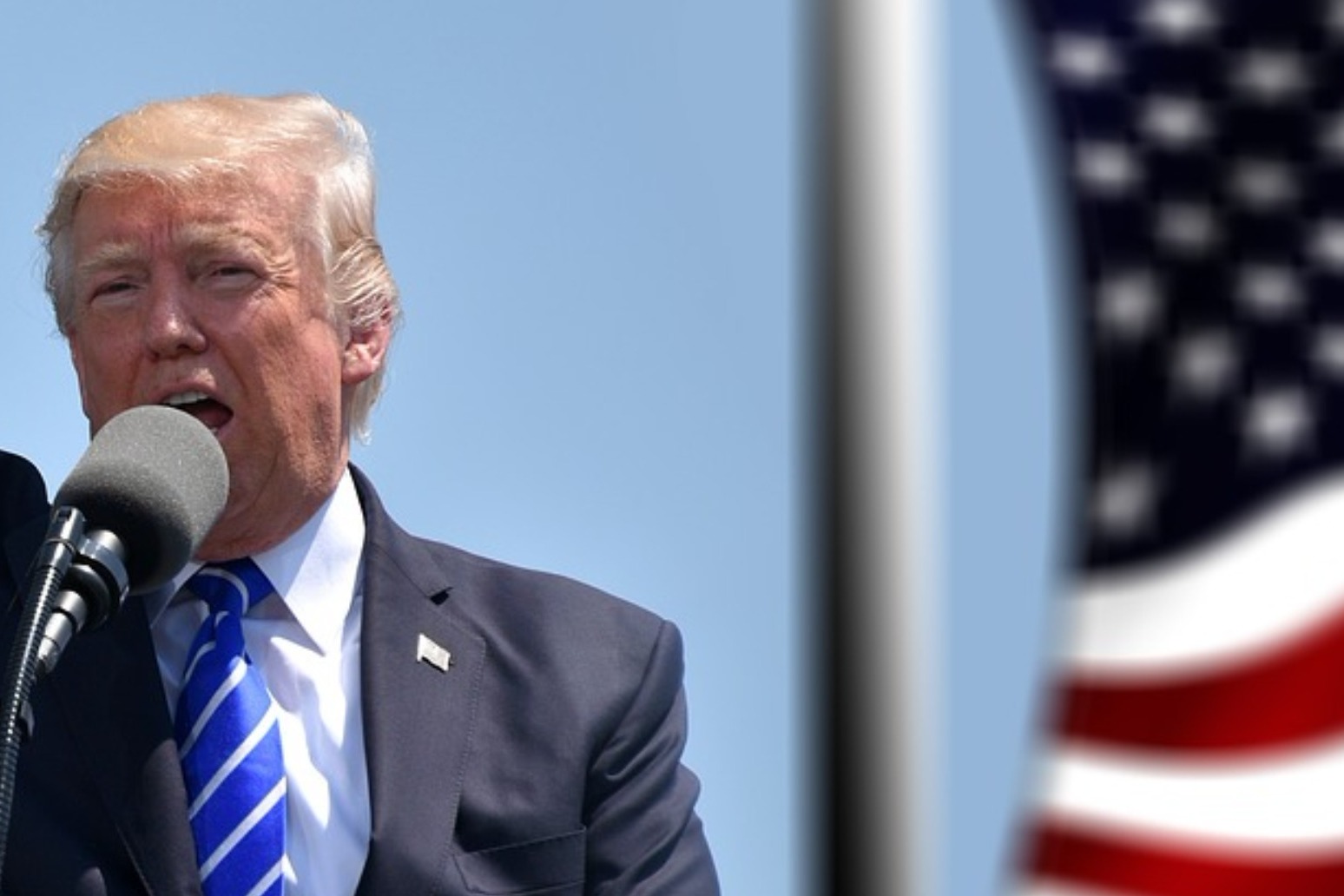 US President Donald Trump says he willing to talk to North Korean leader.

north korea has agreed to hold official talks with south korea next week, the first in more than two years, hours after ...