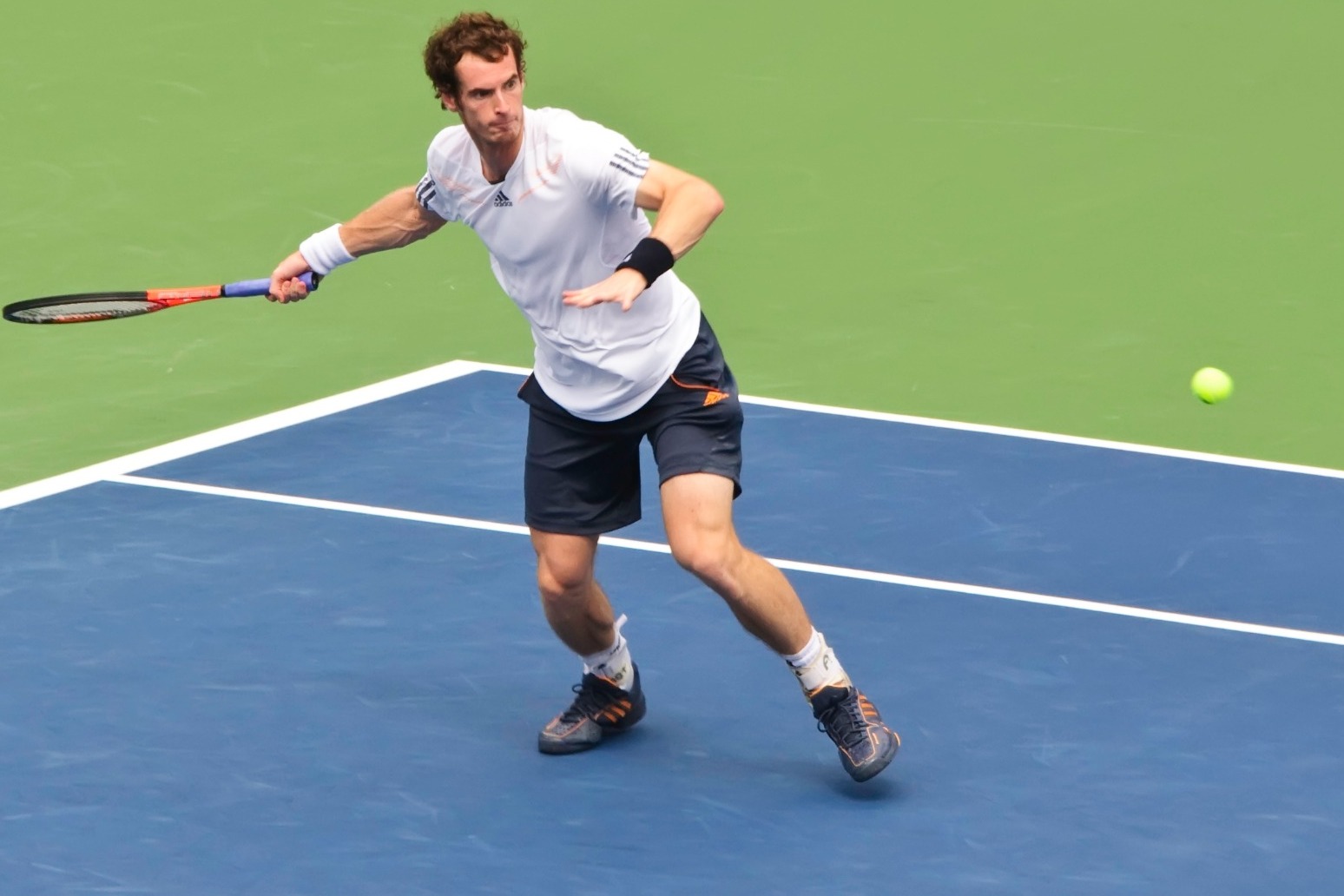 Pained Murray says Australian Open could be his swansong

Andy Murray may retire after the Australian Open, with the severe pain from his troublesome right hip having become almost unbearable for him to play on.

Overcome with emotion, the three-times Grand Slam champion wept at a media conference as he revealed that he had initially planned to quit after playing this year's Wimbledon tournament but now felt Melbourne Park might end up his swansong.

"There’s a chance of that, for sure, because I’m not sure I’m able to play through the pain for another four or five months," the 31-year-old Briton, now ranked 230th in the world, said.

"The pain is too much, really, and I don’t want to continue playing that way.

"The pain is not allowing me to enjoy competing or training or any of the stuff I love about tennis."

Five-times a runner up at Melbourne Park, Murray had surgery on the joint a year ago, having played with pain for a number of years.

He came back last June but was forced to cut his 2018 season short.

While still struggling during a pre-season camp in December, Murray said he had told his team that he felt he could not go on for much longer.

"Just playing with no idea when the pain was going to stop, and I felt like making that decision," he said.

"I said to my team, ‘Look, I think I can kind of get through this until Wimbledon.' That was where I’d like to stop -- stop playing. But I’m also not certain I’m able to do that."

Twice Wimbledon winner Murray, Britain's first men's champion since Fred Perry in 1936, left the door to an eventual comeback slightly ajar, saying he was mulling another round of major hip surgery.

He said he had been in touch with American doubles champion Bob Bryan, who returned to the court at the recent Brisbane International after having the surgery.

The twice Olympic champion added, though, that the operation would be more aimed at improving quality of life than prolonging his career.

"I have an option to have another operation which is a little bit more kind of severe than what I've had before, having my hip resurfaced which would allow me to have a better quality of life," he said.

"Bob Bryan had this operation post-Wimbledon last year and is obviously playing.

"But obviously there’s a difference between singles and doubles in terms of the physicality and movement and stuff. Certainly, no guarantees there."

Murray said basic things in everyday life, like putting on socks and shoes, were causing him severe pain and he had grown weary of talking about his hip in every conversation.

Murray, who visibly struggled in a 6-1 4-1 practice match defeat to top seed Novak Djokovic at Melbourne Park on Thursday, has been drawn to play 22nd seeded Spaniard Roberto Bautista Agut in the first round on Monday.

"I'm going to play, I can still play to a level, not a level that I'm happy playing at," he said. 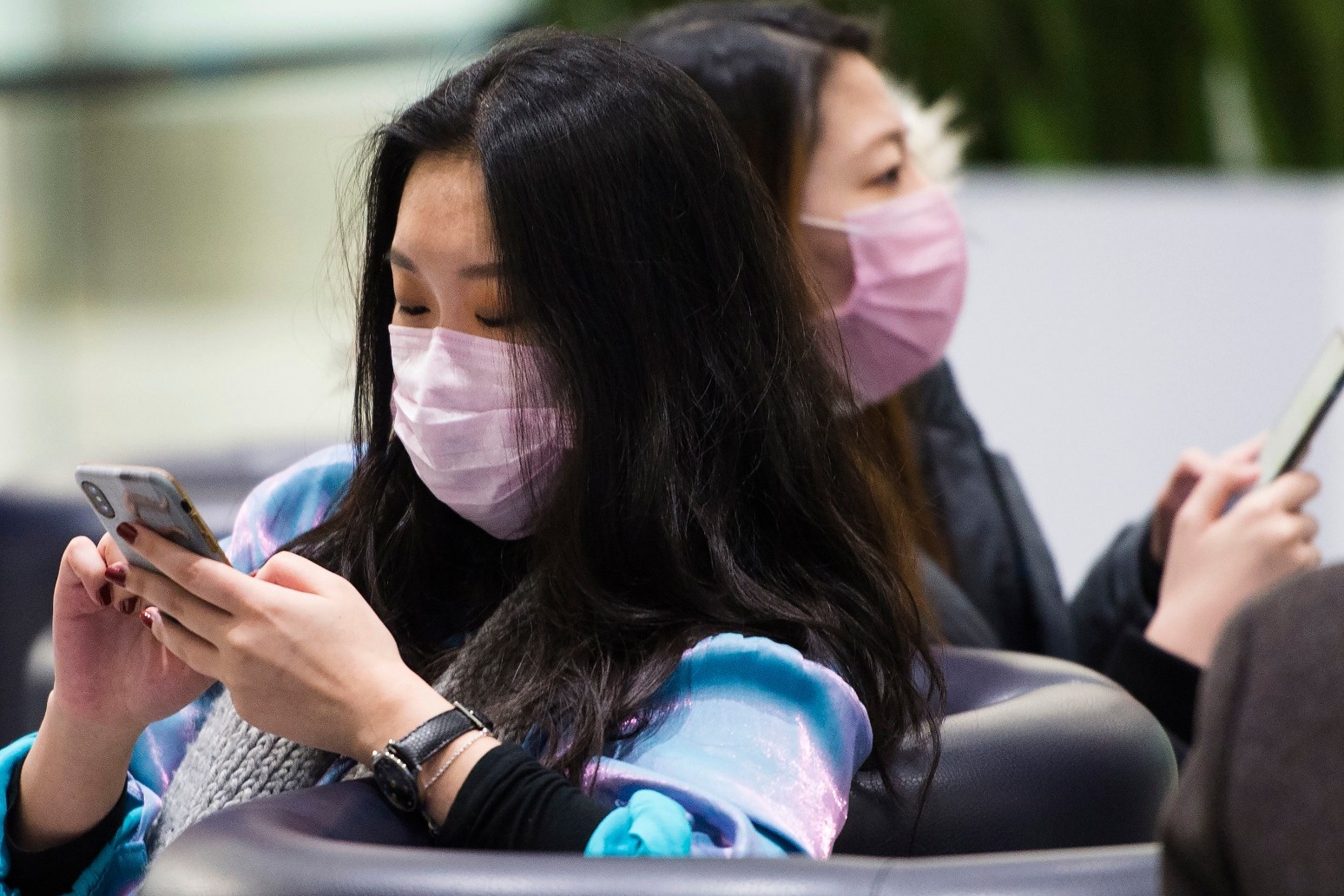 sunnybrook health sciences centre said it is "caring for a patient who has a confirmed case of the novel coronavirus tha...