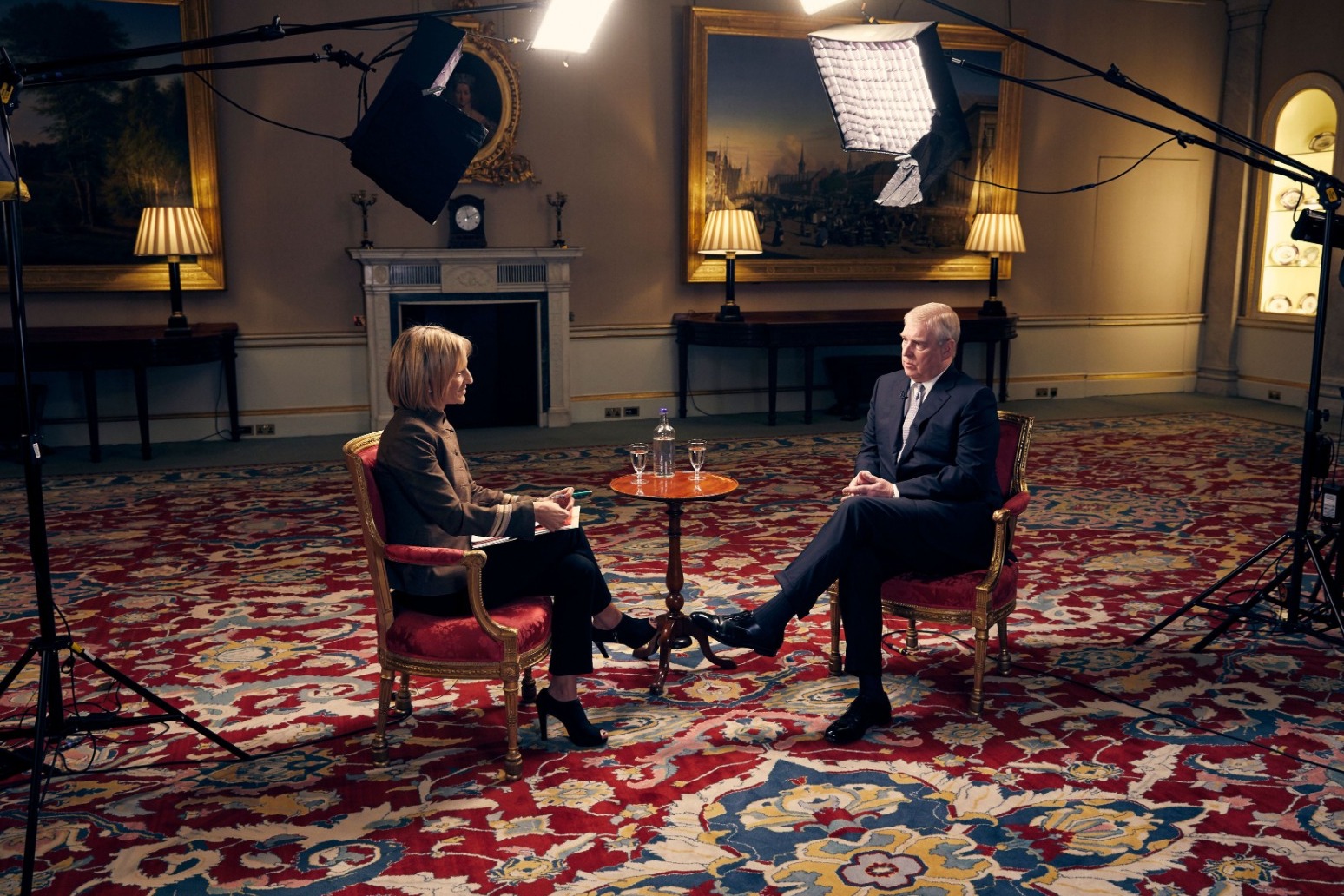 The Duke of York claims he could not have had sex with a woman who accused him of sleeping with her when she was 17.

His denial comes because he had taken his daughter to Pizza Express in Woking on the alleged date.

Prince Andrew was asked on BBC Newsnight if he remembered meeting Virginia Giuffre, formerly known as Virginia Roberts, at Tramp Nightclub in London in 2001.

Mrs Giuffre is one of 16 women who say they were abused by paedophile Jeffrey Epstein and has previously claimed in court she was forced to have sex with Andrew.

Newsnight presenter Emily Maitlis said Mrs Guiffre alleged she went back to a house in Belgravia with the duke after dancing in the club and had sex with him on March 10, 2001.

But Andrew said he had "no recollection" of the event, and that there were "a number of things" wrong with the story.

"On that particular day, that we now understand is the date which is the 10th of March, I was at home," the duke said.

"I was with the children and I'd taken Beatrice to a Pizza Express in Woking for a party at I suppose, sort of, four or five in the afternoon.

"And then because the duchess [of York] was away, we have a simple rule in the family that when one is away, the other one is there."

Andrew said he was on leave from the Royal Navy at the time and was therefore at home with the children.

Ms Maitlis asked why he remembered going to Pizza Express "so specifically".

"I've never been... I've only been to Woking a couple of times and I remember it weirdly distinctly.

"As soon as somebody reminded me of it, I went: 'Oh yes, I remember that'."

Ms Maitlis said Mrs Guiffre had been "very specific" about Andrew that night, claiming he was "profusely sweating" and that she went on to have a bath.

But the duke said there was a "slight problem" with that story - claiming he was unable to perspire at the time.

"I have a peculiar medical condition which is that I don't sweat or I didn't sweat at the time," Andrew claimed.

"...I didn't sweat at the time because I had suffered what I would describe as an overdose of adrenaline in the Falklands War when I was shot at and I simply... it was almost impossible for me to sweat."

He said it was only because he had "done a number of things in the recent past" that he was able to sweat again.

Andrew made the comments during a BBC Newsnight interview about his links to paedophile Epstein, who was found dead in his New York prison cell earlier this year, where he was being held on sex trafficking charges. 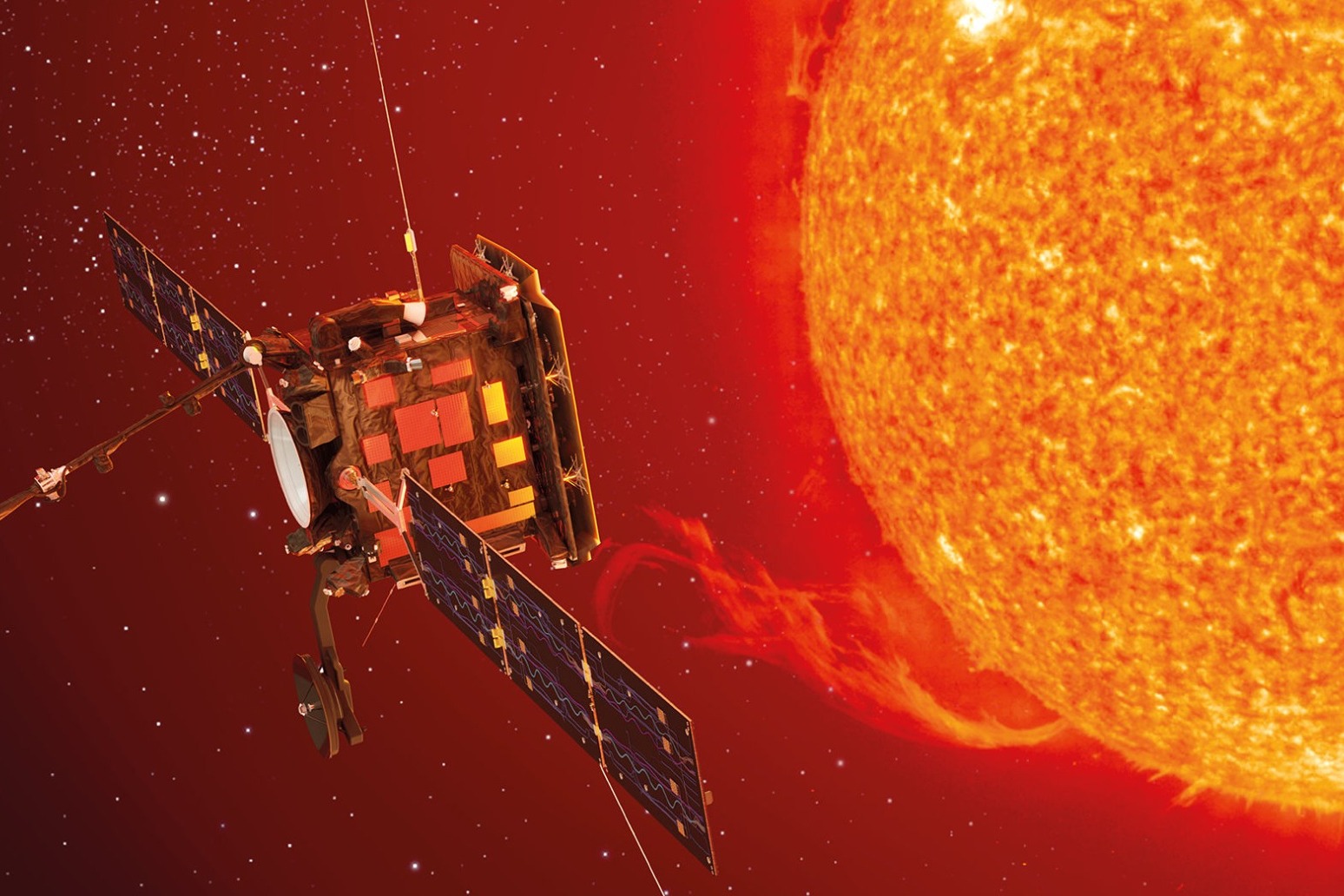 Solar Orbiter prepares for blast off

the solar orbiter, which was designed and built in stevenage, is expected to blast off into space next week in the atlas...

firms have applied for 2.8 million workers to be furloughed since the start of the coronavirus outbreak, the business se...