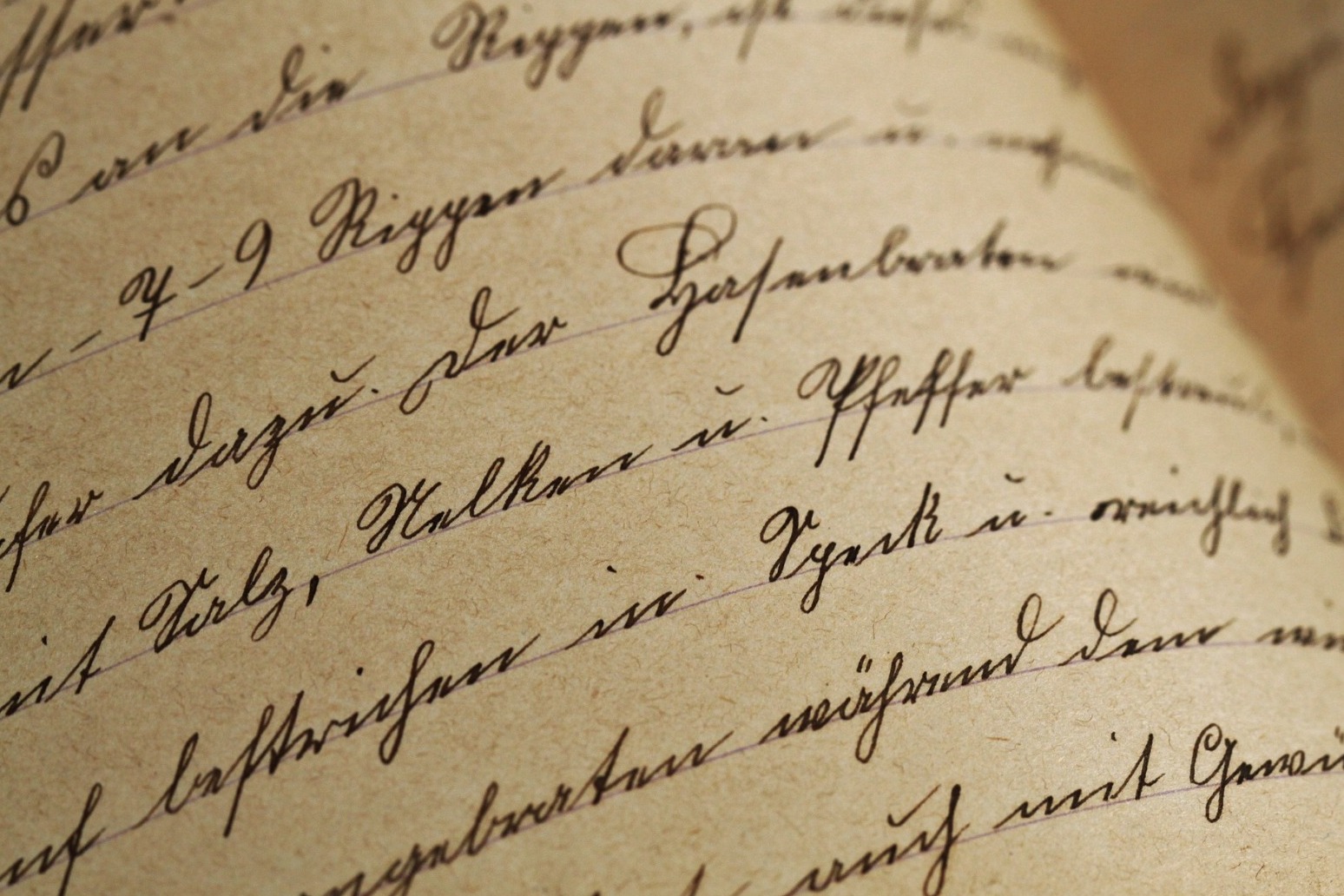 Around a thousand letters written by poet TS Eliot to confidante Emily Hale will be unveiled this week.

They've been in storage for six decades - and scholars hope they will reveal the extent of a relationship that has been speculated about for decades.

Many consider Hale to not only have been his close friend, but also his muse, and they hope their correspondence will offer insight into the more intimate details about Eliot's life and work.

Students, researchers and scholars will be able to read the letters at Princeton University Library from Thursday.

"I think it's perhaps the literary event of the decade," said Anthony Cuda, an Eliot scholar and director of the TS Eliot International Summer School.

"I don't know of anything more awaited or significant. It's momentous to have these letters coming out."

Hale and Eliot were lifelong friends who exchanged letters for about 25 years, beginning in 1930.

The pair met in Cambridge, Massachusetts, in 1912 but did not rekindle their friendship until 1927.

Eliot was already living in England and Hale taught drama at US universities, including Scripps College in California.

In 1956, Hale donated the letters under an agreement that they would not be opened until 50 years after either her or Eliot's death, whichever came second. Eliot died in 1965, Hale four years later.

Biographers say Eliot ordered Hale's letters to him to be burned.

Their relationship "must have been incredibly important and their correspondence must have been remarkably intimate for him to be so concerned about the publication", said Mr Cuda.

TS Eliot was born in St Louis, Missouri, in 1888 and gained notoriety as a poet early in life. He was only 26 when The Love Song of J Alfred Prufrock became his first professionally published poem.

His best known works include The Waste Land, The Hollow Men and Four Quartets.

The first poem in the Quartets series, called Burnt Norton, piques the interest of enthusiasts of the poet, says Eliot scholar Frances Dickey, because of lines that suggest missed opportunities and what might have been with his muse.

The poem is named after a home in England that Eliot visited with Hale in 1934.

"His relationship with her seems to be deep and meaningful and it's a door he chose not to open," said Ms Dickey.

The letters could also reveal details about Eliot's conversion to Anglicanism, something he deeply cherished, she added.

Ms Dickey, who was one of the editors of The Complete Prose of TS Eliot, said the poet was deeply ashamed of his marriage to his first wife, Vivienne Haigh-Wood, who he was with for more than 15 years.

She said the letters could reveal just how close he and Hale were and if the two ever considered marriage.

ms thorpe said: "it won't change our relationship one jot. it will not make any difference to how we behave towards each... 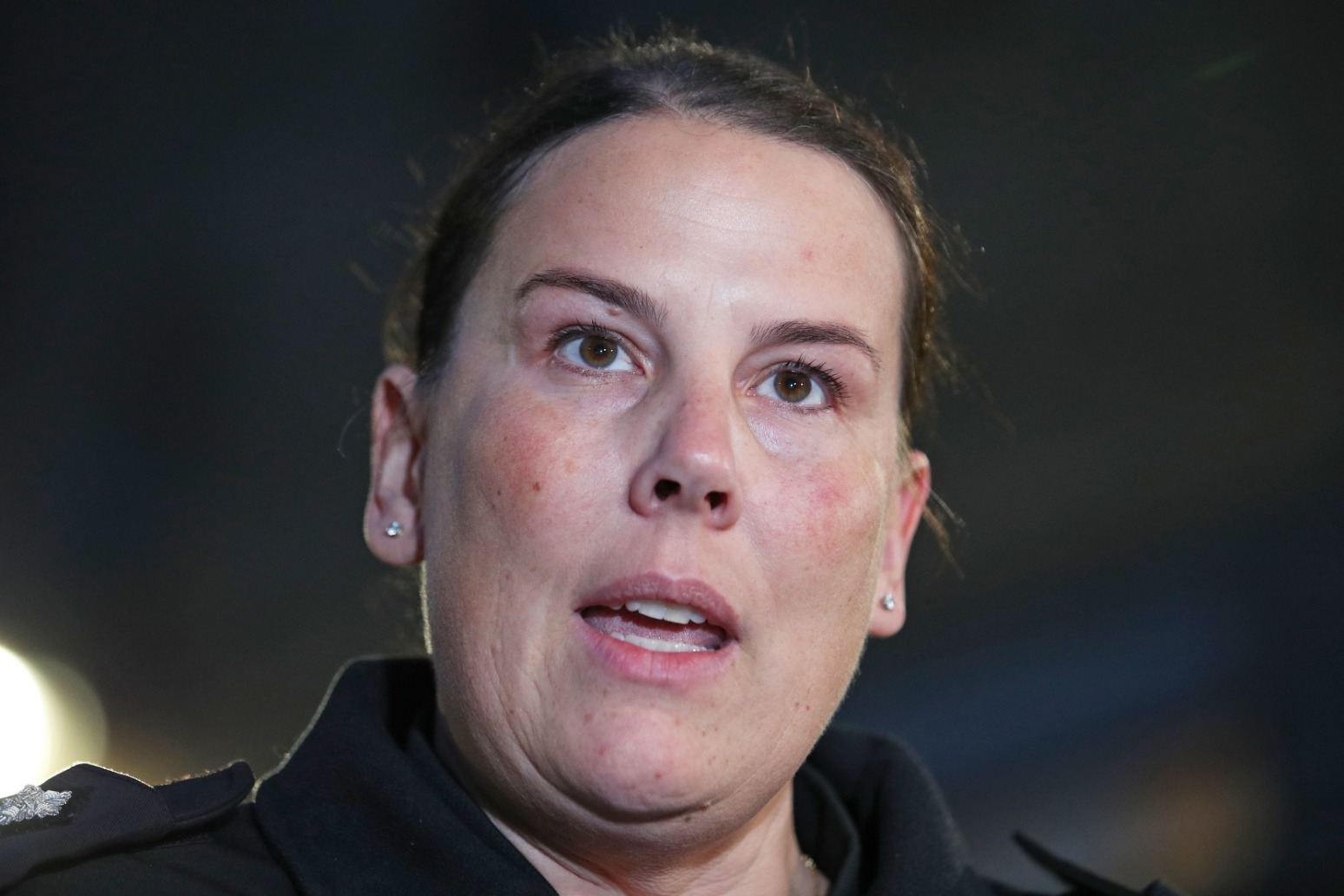 a 48-year-old man from northern ireland was detained at stansted airport on friday on suspicion of conspiracy to traffic...