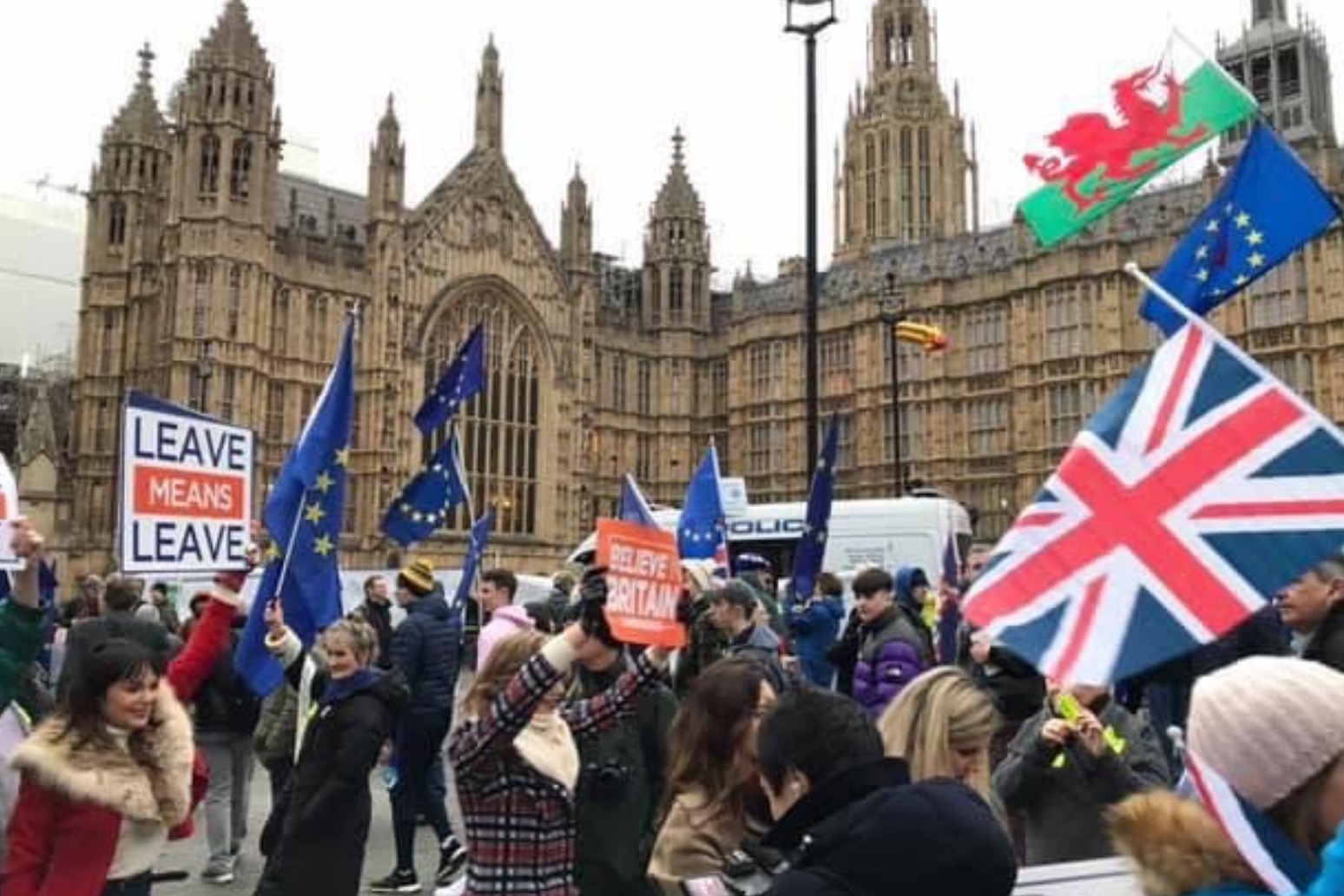 MPs have defeated Theresa May's Brexit divorce deal by a crushing margin, triggering political upheaval that could lead to a disorderly exit from the EU or even to a reversal of the 2016 decision to leave.

Parliament voted 432-202 against her deal, the worst parliamentary defeat for a government in recent British history. Scores of her own lawmakers - both Brexiteers and supporters of EU membership - joined forces to vote down the deal.

With the clock ticking down to March 29, the date set in law forBrexit, the United Kingdom is now ensnared in the deepest political crisis in half a century as it grapples with how, or even whether, to exit the European project that it joined in 1973.

May's crushing loss, the first British parliamentary defeat of a treaty since 1864, marks the collapse of her two-year strategy of forging an amicable divorce with close ties to the EU after the March 29 exit.

“The EU and British lawmakers will consider the deal dead, so the UK will have no Brexit policy and no viable alternative to the Brexitpolicy," Menon said.

After repeatedly refusing to resign or to countenance another referendum, May will make a statement shortly. Her options include setting course for a no-deal exit, brinkmanship to try to secure concessions from the EU, a delay to Brexit, resignation, an election or a referendum.

Ever since Britain voted by 52-48 percent to leave the EU in a referendum in June 2016, the political class has been debating how to leave the European project forged by France and Germany after the devastation of World War Two.

While the country is divided over EU membership, most agree that the world's fifth largest economy is at a crossroads and that its choices over Brexit will shape the prosperity of future generations.

Before the vote, May had warned pro-Brexit lawmakers that if her plan was rejected, it was more likely that Britain would not leave the EU at all than that it would leave without a deal.

She has also warned fellow Conservatives not to let the opposition Labour Party seize control of Brexit. Labour leader Jeremy Corbyn, hoping to force an election, is expected to call a parliamentary vote of no confidence in May's government.

Supporters of EU membership cast Brexit as a gigantic mistake that will undermine the West, smash Britain's reputation as a stable destination for investment and slowly weaken London's position as a global capital.

Many opponents of Brexit hope May's defeat will ultimately lead to another referendum on EU membership, though Brexiteers say that thwarting the will of the 17.4 million who voted for Brexit could radicalise much of the electorate.

Brexit supporters cast leaving as a way to break free from a Union they see as overly bureaucratic and fast falling behind the leading economic powers of the 21st century, the United States and China.

the latest round of negotiations, which ended on friday, failed to break the deadlock – but talks are set to conti... 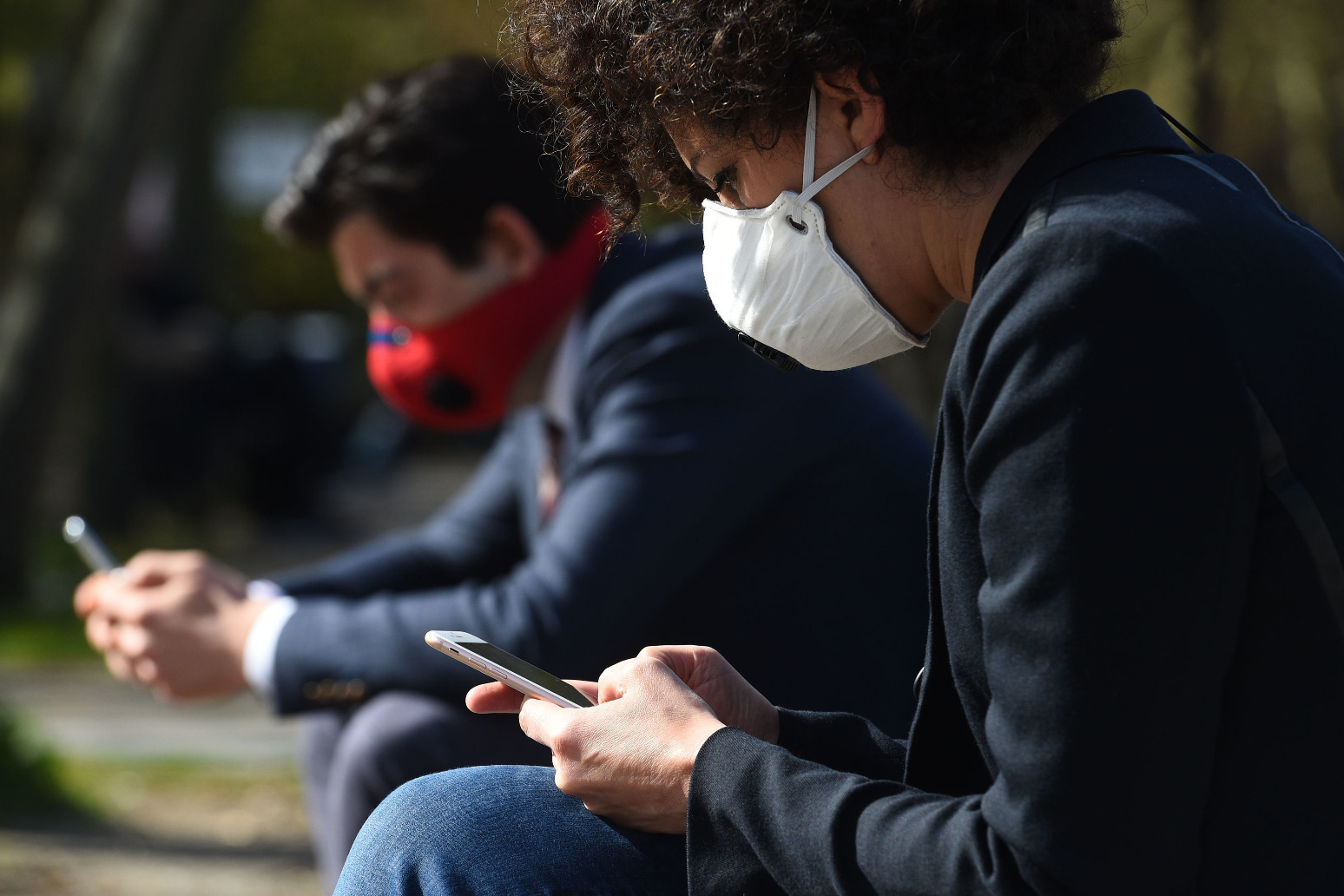 Evidence of mass wearing of masks is weak

the issue of whether members of the public should wear face masks is difficult, due to weak evidence, the government's l...