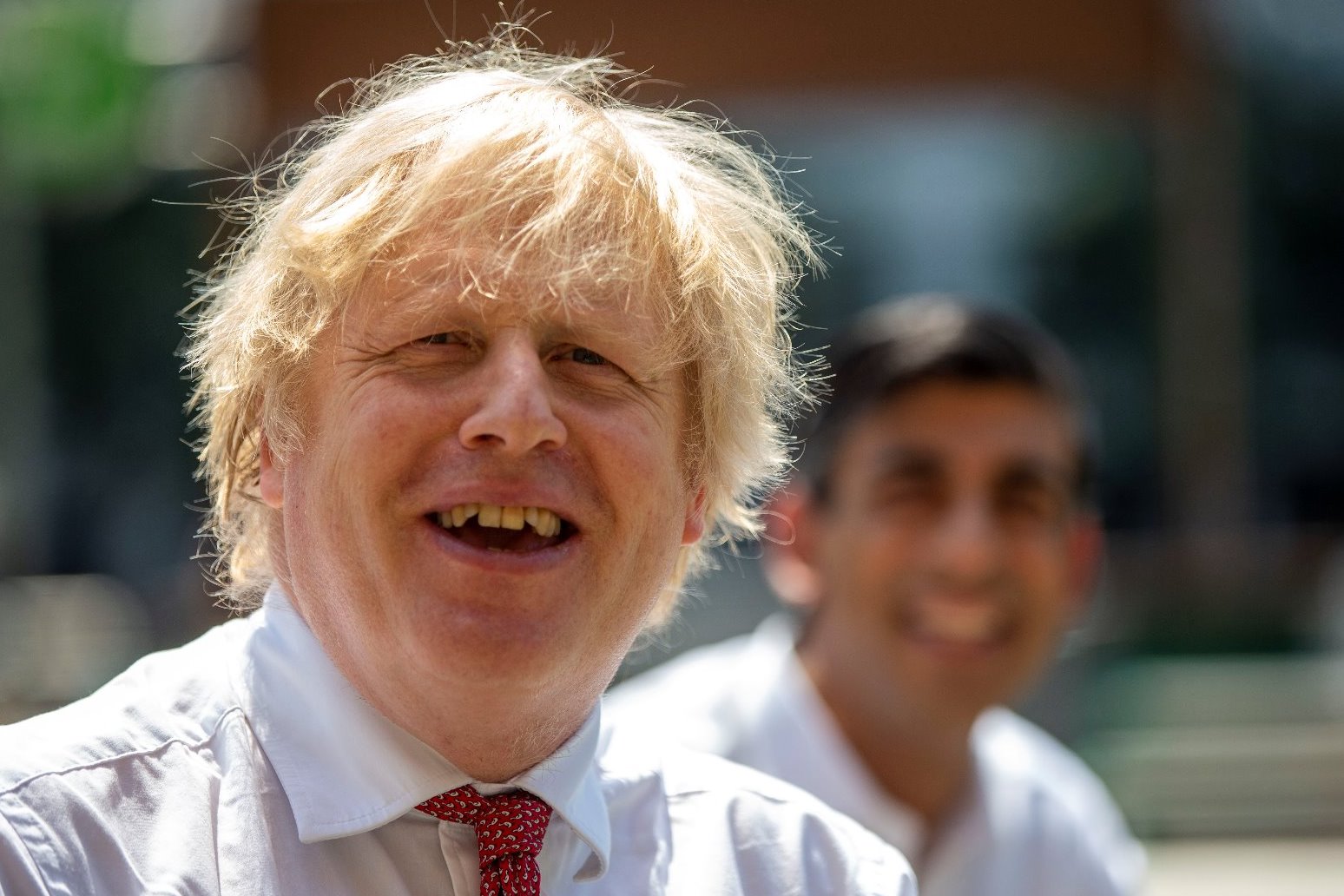 The PM is set to use the inspiration of the national coronavirus response to fast track major building projects across the country.

Laying out his vision for the country’s post-Covid revival, Boris Johnson will use a speech on Tuesday to announce the creation of a taskforce to accelerate the building of schools, hospitals, roads and even prisons.

Downing Street said the rush at which the NHS Nightingale hospitals were created across the country inspired Mr Johnson to set up the infrastructure delivery taskforce, which will be chaired by Chancellor Rishi Sunak.

The group will be told that there are “now no excuses for delays” to building programmes after the country demonstrated it can move at pace during a national emergency.

The body will sift through the blueprints of major infrastructure projects in the pipeline and look to iron out any inefficiencies which could hold-up their delivery and stall the country in getting back on track.

Known as “Project Speed” among officials, the taskforce will asked to assess building programmes in every city, town and village to ensure communities across the country can benefit more quickly from the improvements that infrastructure brings, Government sources said.

“The coronavirus response has shown that it doesn’t have to take years to get essential projects off the ground – the Nightingale hospitals and ventilator challenge were up and running in a matter of weeks,” said a Downing Street spokesman.

“As we recover from the pandemic we must apply that same urgency to the major projects at the foundations of this country and get them done right, to truly level up opportunity across the UK.

“There’s now no excuse for delays. Infrastructure has the power to rebuild and repair our country – and we will do it better, faster and more strategically than before.”

The Government hopes a building boom will boost jobs and improve connectivity as it looks to drive an economic recovery after the pandemic.

Multiple reports suggest Mr Johnson is preparing to unveil “billions” of pounds of funding next week as he looks to deliver on election pledges, which include paying for 40 new hospitals, 10,000 prison places and a school rebuilding programme.

Officials said Mr Johnson wanted to reclaim the UK’s “proud heritage” of building outstanding infrastructure, pointing to the way Victorians pioneered the railways and the ingenuity of the Thames Barrier that protects millions of Londoners from flooding.

It comes as reports suggested a further one million people could become jobless if further Government support is not announced by August, adding to the £2.8 million already out of work.

The Observer reported that new House of Commons Library analysis indicated that unemployment levels could soar to levels not seen since the 1980s, tipping past the peak of 3.3 million seen in 1984 under Margaret Thatcher’s reign.

Number 10’s confirmation of an infrastructure drive follows a call by ex-Tory prime minister Sir John Major for tax rises to be avoided while the country looks to get back on its feet.

Sir John, speaking to BBC Radio 4’s Today programme, said tax rises during the current situation would be a “mistake” and urged the Government to borrow in order to exploit the low interest rates available at present.

The former chancellor said: “I think to put up taxes before the economy has recovered, which may take a while, would in my view be a mistake.

“But, over time, I think there is little doubt that taxes are going to rise.

“For the moment, because interest rates are so low and likely to remain so, it is possible for borrowing to take the strain in the way it couldn’t have done a quarter of a century ago.”

Downing Street said membership of the infrastructure delivery taskforce would be set out “in due course”.

hpv causes cancers of the cervix, mouth, anus and genitals, according to uk health officials announcing the extens... 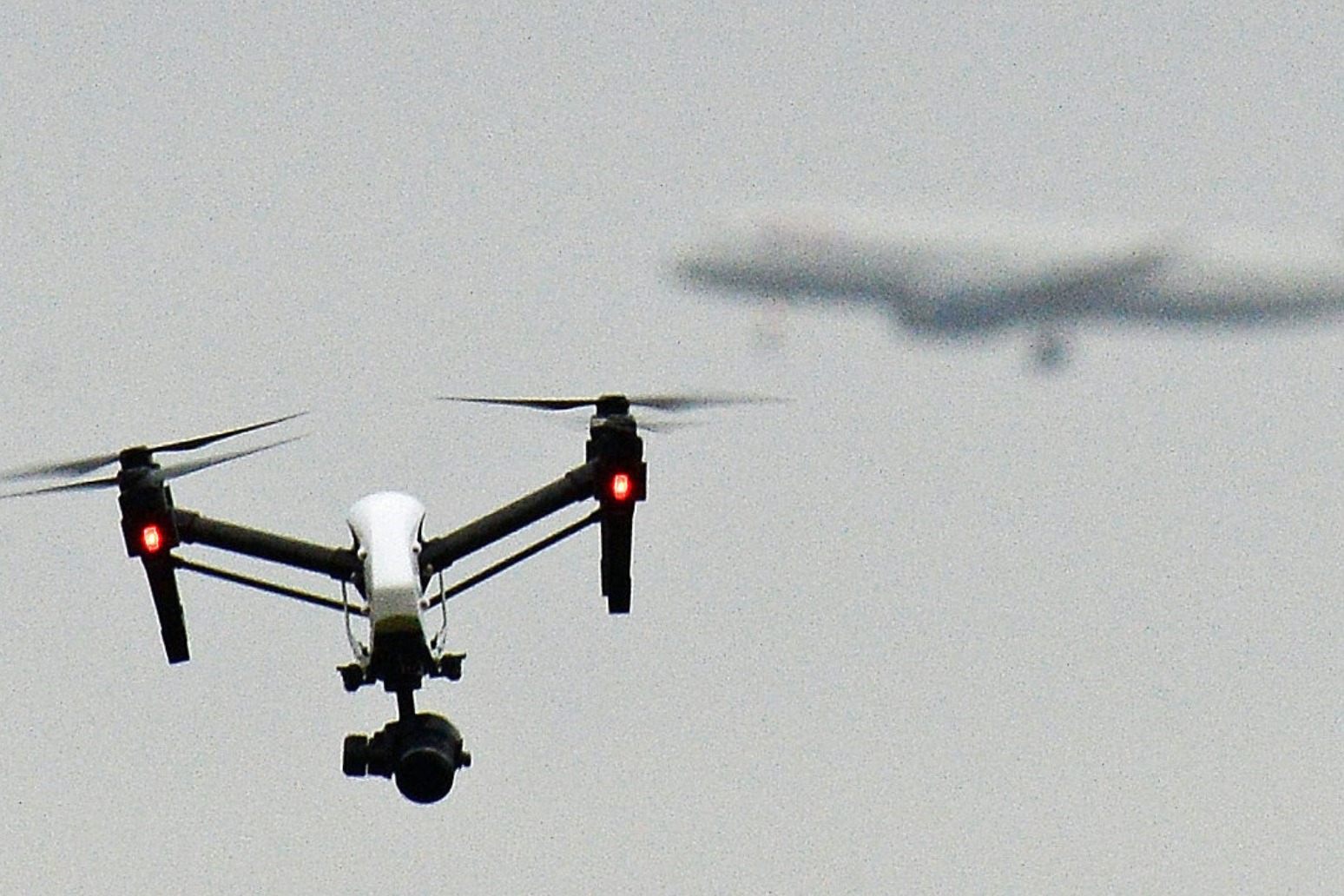 DRONE OWNERS FACE £1,000 FINE FOR FAILING TO SIGN UP TO NEW REGISTER

tens of thousands of drone owners face a £1,000 fine for failing to sign up to a new register, regulator...