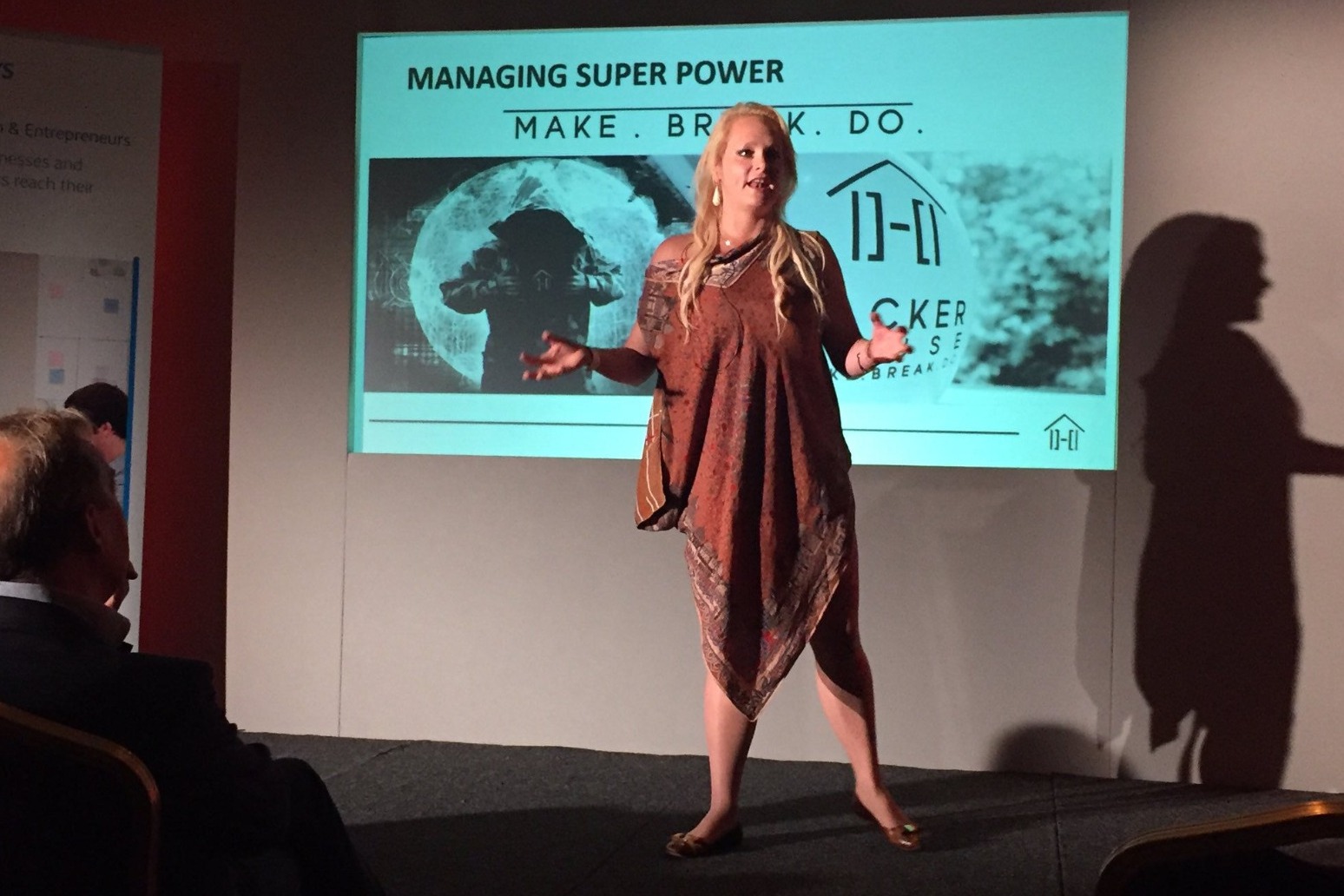 Boris Johnson has avoided a police probe over allegations he used his position while London mayor to get favourable treatment for businesswoman Jennifer Arcuri.

despite the police watchdog finding evidence they may have had an "intimate relationship".

The Independent Office for Police Conduct (IOPC) said it "would have been wise" for Mr Johnson to have declared their "close association" as a conflict of interest, and City Hall will now investigate his conduct.

The Prime Minister welcomed the development and criticised the "vexatious claims" that he helped aid and reward the American when she received thousands of pounds of public money and access to foreign trade trips he led as mayor.

But, in reviewing whether the PM should face a misconduct in public office investigation, the IOPC found evidence that officials were influenced in their decision-making because they thought there was a "close relationship" between the pair.

IOPC director general Michael Lockwood said: "We found no evidence to indicate that Mr Johnson influenced the payment of any sponsorship monies to Ms Arcuri, or that he influenced or played an active part in securing her participation in trade missions.

The IOPC recommended that City Hall considers whether Mr Johnson breached the code of conduct for failing to declare his relationship.

"Our review established there was a close association between Mr Johnson and Ms Arcuri and there may have been an intimate relationship," the watchdog said.

And, under the Nolan Principles of Public Life, "it would have been wise for Mr Johnson to have declared this as a conflict of interest", a statement added.

The IOPC said its investigation had been hindered by "the fact that Mr Johnson's GLA email account had been deleted by the GLA", and so too had the accounts of his appointees.

But there was evidence to suggest the pair were friends from 2012 onwards, though it was not clear whether they were in an intimate or sexual relationship before November 2014, the report said.

The 2015 New York trip required the closest scrutiny from the IOPC, with evidence they may have been in an "intimate/sexual relationship" at the time, Mr Lockwood wrote.

And, he added, "it is clear from the evidence that Ms Arcuri's company was not eligible to participate in this mission".

Mr Lockwood said an account given by the PM's solicitor that he had not been expecting her attendance was "undermined" by evidence from an individual identified as "Mr I".

Mr I, who held an undisclosed role for the mayor, told the IOPC team Mr Johnson was briefed on the guest list and "rolled his eyes because there was a kind of like 'oh good old Jennifer' sort of thing".

This knowledge did not amount to misconduct, Mr Lockwood said, but the PM was "unwise" not to have declared their relationship at that stage and ensured she was not being given favourable treatment.

The review found that as early as February 2013 an email from an individual at the mayor's London & Partners (L&P) promotional agency referred to Ms Arcuri as being "close to Boris" in an email to colleagues and further messages were supportive of staff being influenced by knowledge of the relationship.

Mr I also said he was aware of rumours surrounding the pair, but told the IOPC: "You don't ask your boss if they're having an affair with somebody."

A spokesman for the PM said the months-long scoping exercise "was a waste of police time".

"We welcome the fact that this politically motivated complaint has been thrown out," he added. "Such vexatious claims of impropriety in office were untrue and unfounded."

Neither the PM nor Ms Arcuri have ever denied that they were involved in an affair, during his time as mayor between 2008 and 2016.

The allegations were referred to the IOPC in September because the watchdog has a remit over the City Hall role, as head of the mayor's office for policing and crime.

After the IOPC ruling, the London Assembly swiftly said it would resume its own investigation, which it paused when the watchdog launched its review.

Len Duvall, the Labour chairman of the Greater London Authority's oversight committee, said: "Our investigation will consider whether Boris Johnson conducted himself in a way that's expected from anyone in that position."

The allegations surfaced in an investigation by the Sunday Times on September 22 last year, on the morning the PM was flying to New York to attend the United Nations General Assembly.

Initially he declined to deny any of the claims during sustained questioning on the RAF Voyager, but later broke his silence to insist "everything was done with complete propriety".

Ms Arcuri has said she had "every right" to go on the trade missions, describing herself as a "legitimate businesswoman".

A Government review in October said a separate £100,000 grant awarded to Hacker House, a company run by Ms Arcuri, in 2018 was "appropriate". 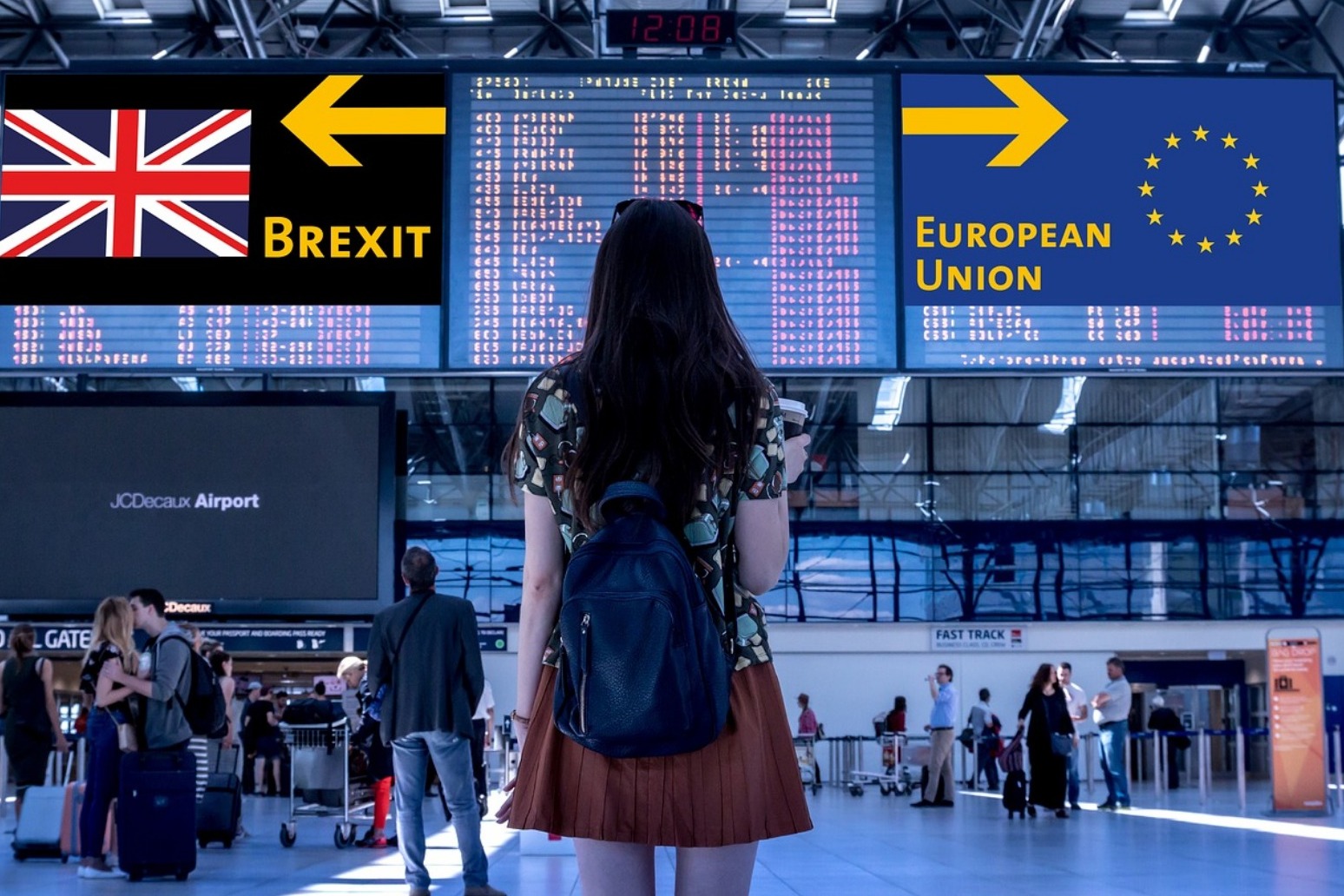 May to meet Macron and Merkel before EU summit

mrs may will also travel to berlin on tuesday to meet germany's angela merkel, a german government official said earlier... 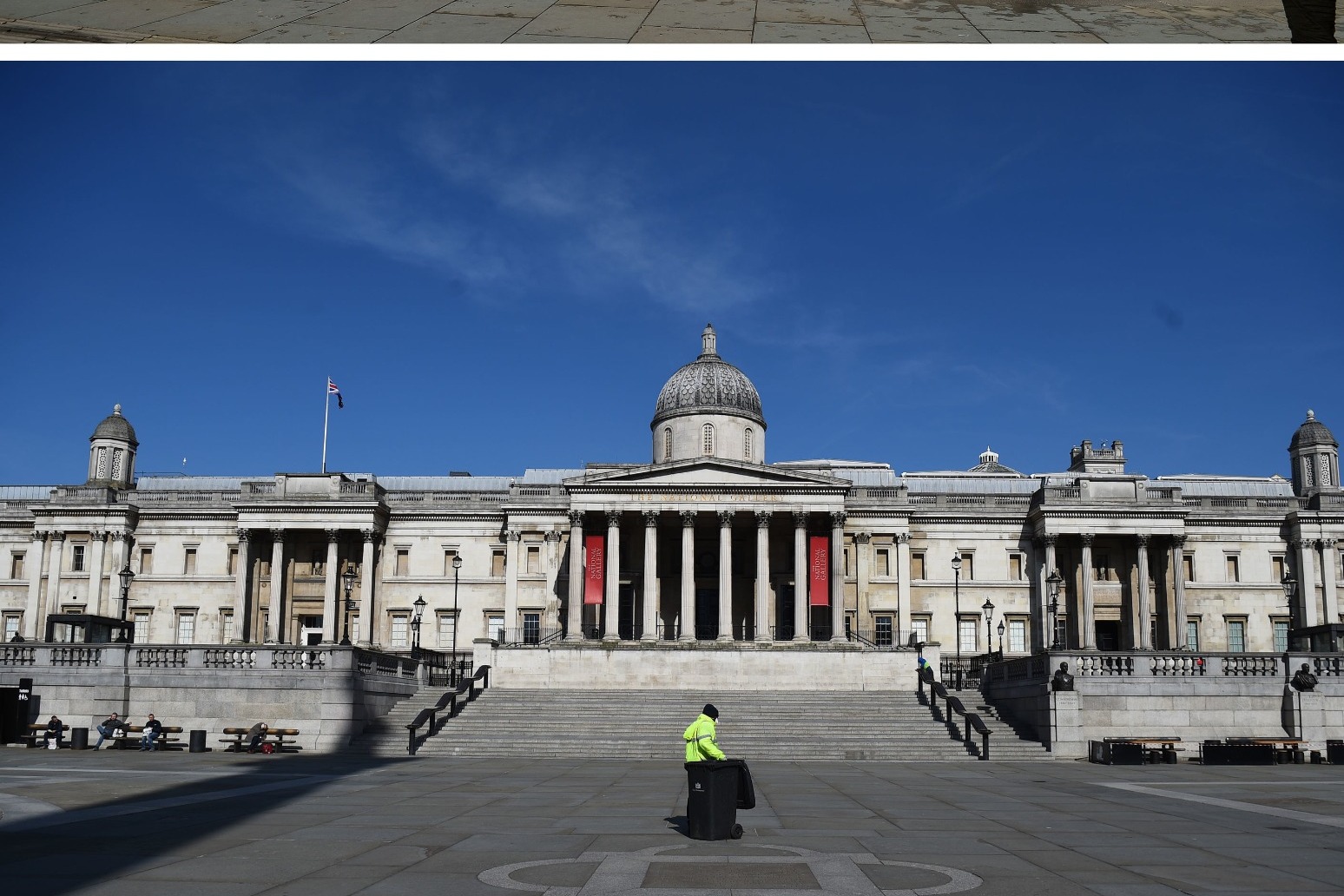 the daily ceremony of the changing of the guard, popular with visitors to the city, has been suspended until further not...