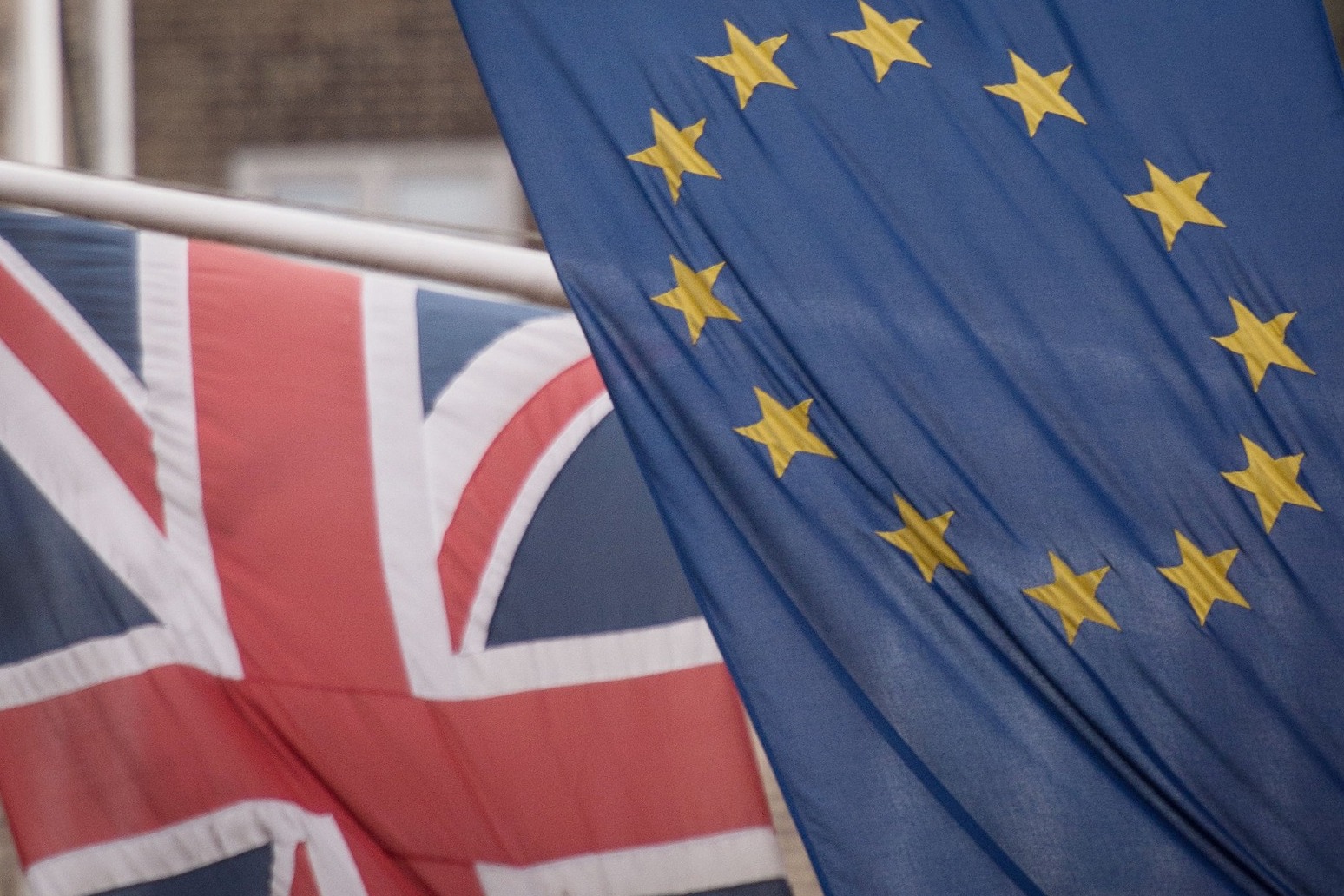 Boris Johnson and European Commission president Ursula von der Leyen are to hold emergency talks as negotiations on a post-Brexit trade deal go down to the wire.

With time for an agreement rapidly running out, the two sides’ chief negotiators announced on Friday they were putting the talks on “pause” to allow political leaders to take stock.

In a joint statement following the latest round of negotiations in London, the UK’s Lord Frost and the EU’s Michel Barnier said the conditions for an agreement had still not been met.

After months of circling round the same issues, they said “significant divergences” remained over fisheries, the “level playing field” rules on fair competition and the enforcement mechanism for any deal.

While a series of deadlines have come and gone, this weekend is being seen as crucial if there is to be an agreement before the current Brexit transition period comes to an end at the end of the month.

However, the UK side has accused Brussels of trying to introduce “new elements” into the talks at the 11th hour putting the chances of a deal in jeopardy.

They fear Mr Barnier has been coming under pressure from French President Emmanuel Macron, as the leader of a group of nations concerned that he has given too much ground to the UK.

On Friday, France’s Europe minister Charles Beaune publicly warned his country could veto any agreement if they were not happy with the terms.

But in a sign of tensions within the bloc, Irish premier Micheal Martin – whose country could be one of the biggest losers in the event of no-deal – complained some member states had been putting pressure on to gain “additional information”.

He pointedly called for the negotiators to be given the “space” they needed to conclude their discussions.

Mr Johnson and Mrs von der Leyen are expected to speak by telephone on Saturday afternoon.

EU leaders are due to meet on Thursday for a two-day summit in Brussels – their last scheduled gathering of the year – when they could sign-off on any agreement.

Time then has to be found for both Houses of Parliament in the UK and the European parliament to ratify it before the transition period expires.

If there is no agreement the UK will leave the European single market and customs union on December 31 and begin trading with the bloc on World Trade Organisation terms, with the imposition of tariffs and quotas.

In a further complicating factor, the UK Government is bringing back to the Commons legislation enabling it to override elements of Mr Johnson’s “divorce” settlement with Brussels in breach of international law.

On Monday, MPs will vote on whether to overturn amendments by the House of Lords which removed the provisions in the UK Internal Market Bill relating to the Irish border.

MPs will then go on later in the week to debate the Taxation (Post-Transition Period) Bill which contains further similar provisions.

The legislation has infuriated the EU and – if it is passed – could further sour the mood in the negotiations making a deal harder to reach.

In their statement, Lord Frost and Mr Barnier said: “After one week of intense negotiation in London, the two chief negotiators agreed today that the conditions for an agreement are not met, due to significant divergences on level playing field, governance and fisheries.

“On this basis, they agreed to pause the talks in order to brief their principals on the state of play of the negotiations.” 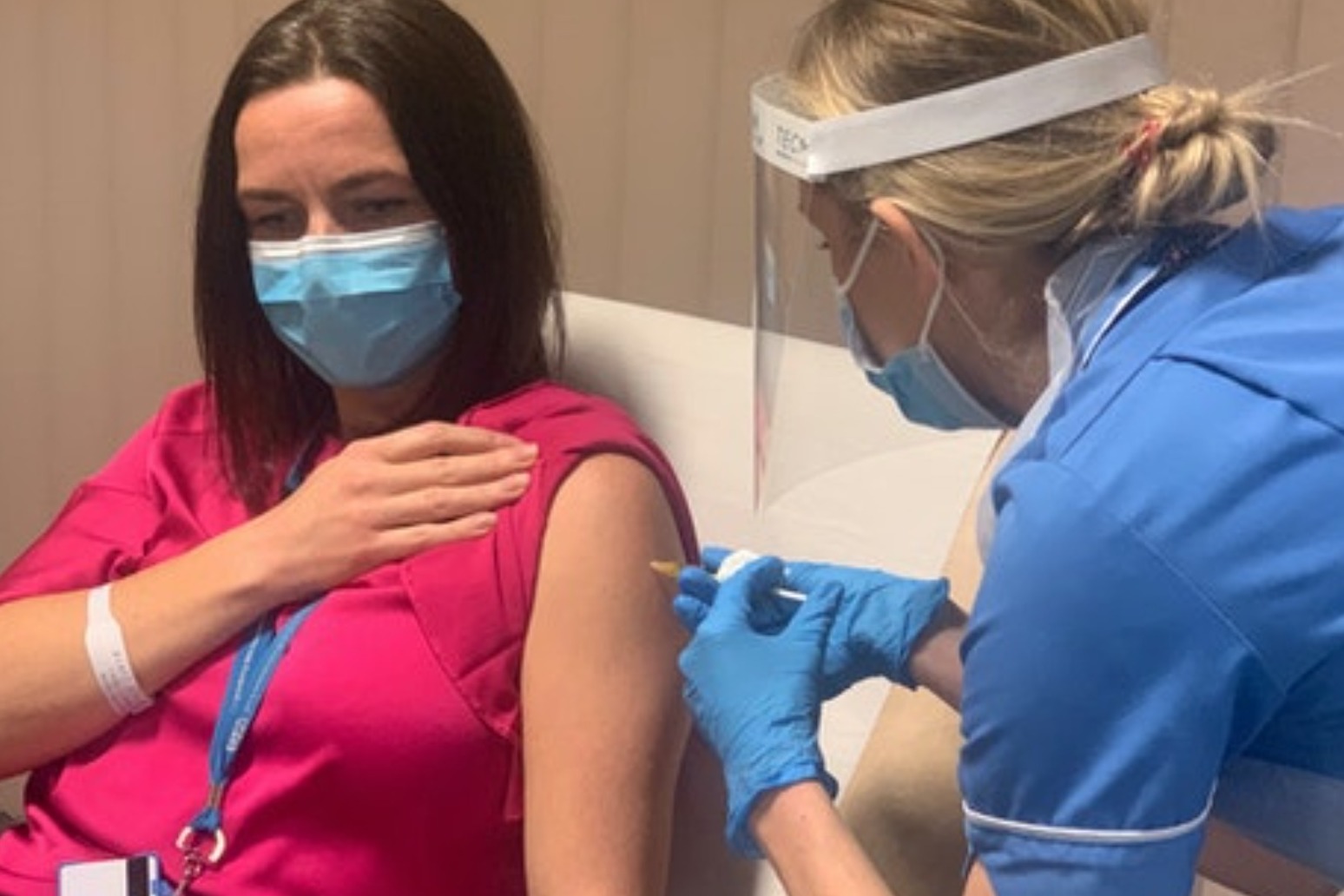 the committee examined data on who suffers the worst outcomes from coronavirus and who is at highest risk of...