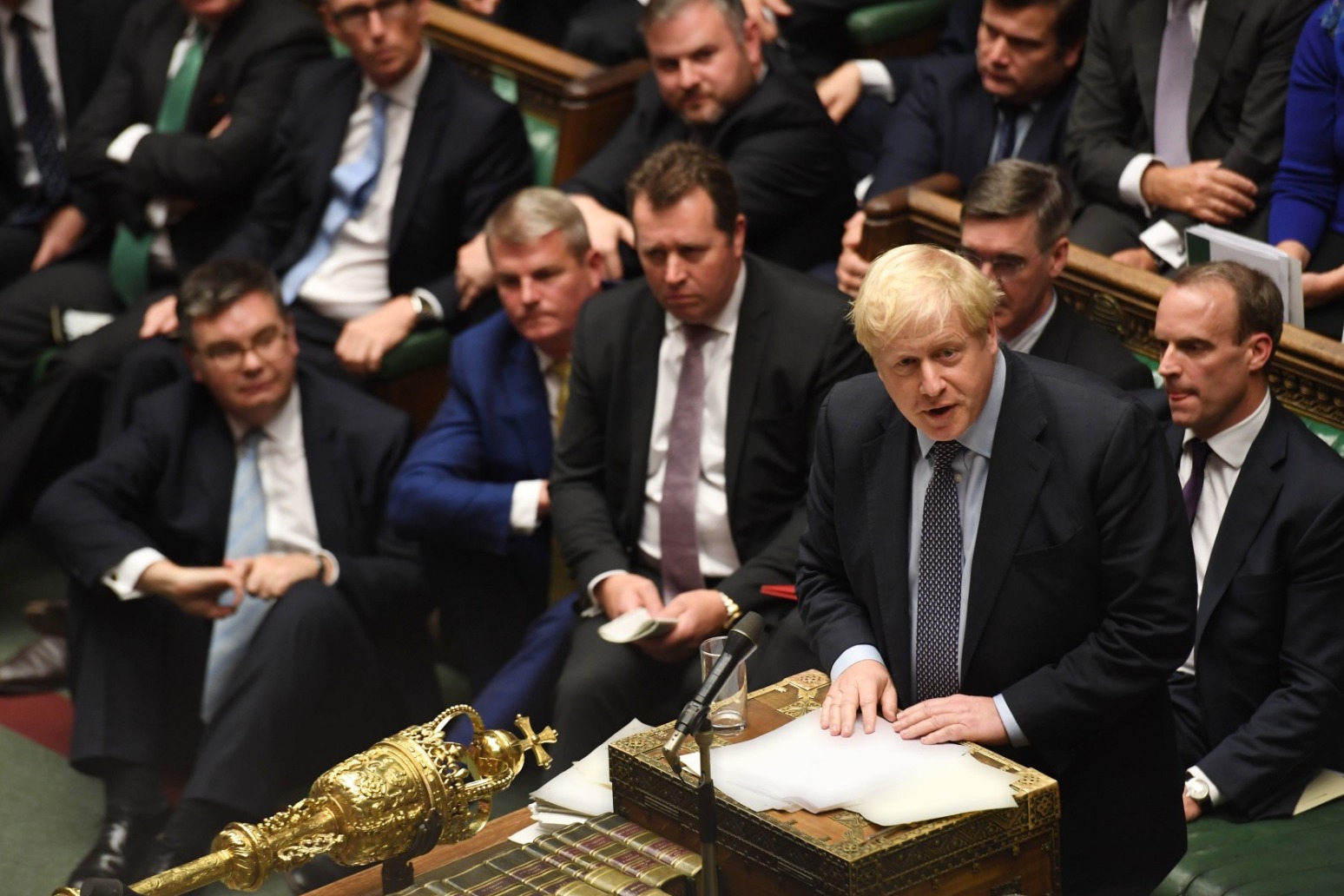 Boris Johnson has tried to distance himself from a legally required request for a Brexit extension.

He stressed it was sent to the EU at Parliament's bidding.

After suffering an embarrassing defeat in the Commons over his Brexit plans, the Prime Minister got a senior diplomat to send an unsigned photocopy of the call by MPs to delay withdrawal from the bloc.

In a second note to European Council president Donald Tusk, the PM said a Brexit extension would be "deeply corrosive".

The stance is likely to spark a fierce political row.

The move came after a defiant Prime Minister told the Commons he will not negotiate a fresh Brexit extension with the EU.

Mr Tusk Tweeted: "The extension request has just arrived. I will now start consulting EU leaders on how to react. #Brexit"

At a special Saturday sitting, MPs voted by 322 to 306 in favour of an amendment withholding approval of his Brexit deal until legislation to implement it is in place.

The PM rang European leaders, including Mr Tusk, declaring that the letter "is Parliament's letter, not my letter".

The development came as the PM wrote to all Tory MPs and peers insisting that he will tell Brussels a further Brexit delay is "not a solution" to the situation.

In a letter to members of the Tory parliamentary party, the PM said: "I will tell the European Union what I have told the British public for my 88 days as Prime Minister: further delay is not a solution."

He added: "It is quite possible that our friends in the European Union will reject Parliament's request for a further delay (or not take a decision quickly)."

The PM also discussed the situation with French President Emmanuel Macron on Saturday.

Amid noisy Commons scenes, Mr Johnson insisted that he was not "daunted or dismayed" by the vote result, and remained committed to taking Britain out by October 31.

Labour leader Jeremy Corbyn warned Mr Johnson that he could not ignore the provisions of the Benn Act.

"It's an emphatic decision by this House that has declined to back the Prime Minister's deal today and clearly voted to stop a no-deal crash-out from the European Union," he said.

"The Prime Minister must now comply with the law. He can no longer use the threat of a no-deal crash-out to blackmail members to support his sell-out deal."

The SNP leader at Westminster Ian Blackford said that if Mr Johnson acted as if he was "above the law", he would find himself in court.

Liberal Democrat leader Jo Swinson said: "The most urgent thing right now is the Prime Minister complies with the law."

The European Commission's chief spokeswoman Mina Andreeva urged the Government "to inform us about the next steps as soon as possible".

The Benn Act set a deadline of 11pm on Saturday for the Prime Minister to get a deal if the UK is to leave on October 31, otherwise he is supposed to seek an extension.

Commons Leader Jacob Rees-Mogg said the Government was planning to give MPs a fresh chance to have a "meaningful vote" on the deal hammered out by Mr Johnson with Brussels on Monday.

Speaker John Bercow said he would rule on Monday whether it was in order for the Government to hold the vote, after not pressing ahead with it on Saturday following its defeat on the Letwin amendment.

SNP MP Joanna Cherry, who brought the case which led to Mr Johnson's suspension of Parliament being ruled unlawful, said they would continue to pursue the Prime Minister through the court to enforce the Benn Act.

"We're back in court on Monday morning and it will be possible then to secure the court's assistance if the Prime Minister has flouted the law and the promises he gave to the court," she told the Commons.

The voting took place as tens of thousands of protesters converged on central London in a People's Vote campaign march in support of a second referendum.

The result was greeted by loud cheers by the crowd assembled outside the Palace of Westminster in Parliament Square.

The Government was consigned to defeat after the 10 MPs of Mr Johnson's erstwhile allies in the DUP joined the other opposition parties in voting for the amendment.

The party is furious about the proposed customs arrangements for Northern Ireland which would see checks on goods coming from the rest of the UK.

In contrast, just six Labour rebels voted against it.

Following the vote, Mr Johnson said the Government would be tabling legislation next week to implement the terms of the agreement.

"I hope that then Honourable Members, faced with a choice of our new deal for the UK and the European Union, will change their minds because it was pretty close today," he said.

"I hope that they will change their minds and support this deal in overwhelming numbers.

"I will continue to do all I can to get Brexit done on October 31." 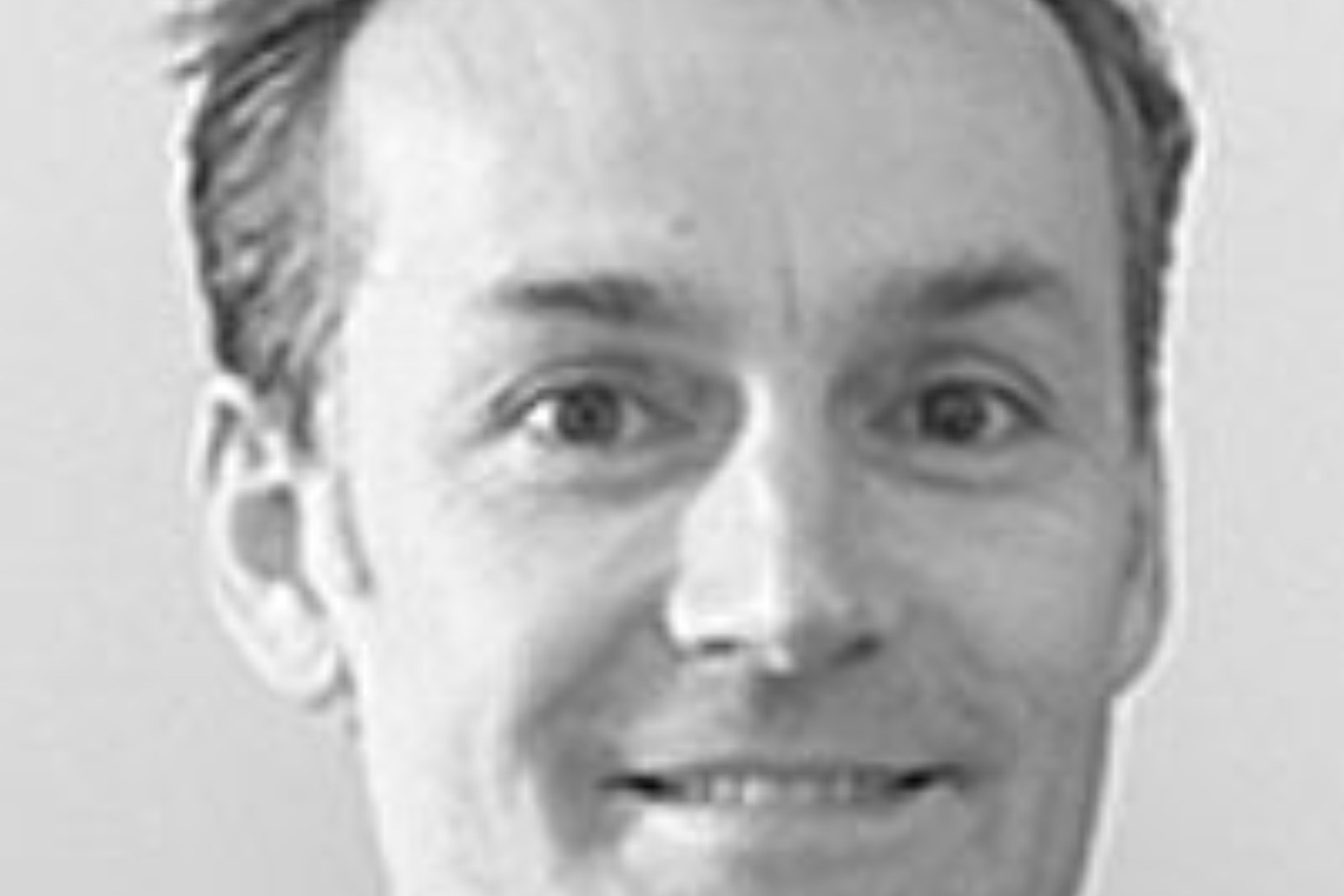 Coronavirus: Businessman at centre of UK outbreak thanks NHS

on his way back to the uk, he stopped off for several days at a french ski chalet, where five britons were subsequently ...