PLANE CARRYING KATE AND WILLIAM TURNS BACK AMID THUNDERSTORM

A storm has forced the RAF Voyager plane carrying the Duke and Duchess of Cambridge to abort two landings in Islamabad.

Despite the best efforts of the pilot, the aircraft had to turn back to Lahore on the fourth day of William and Kate's tour of Pakistan.

Strikes of lightning could be seen from the carrier plane near the right wing as it shook with heavy turbulence.

The plane was in the air for over two hours, despite the journey from Lahore to Islamabad usually only taking some 25 minutes.

William, who came to check on travelling media, joked: "I was flying!"

The duke was making a reference to his time as an air ambulance pilot.

One passenger said it was a "pretty serious storm", describing the flight as a "rollercoaster".

"It was pretty hairy at times," another said.

"The plane was making large jerking movements as we tried to battle through the wind.

"It was a relief to land safely in Lahore."

The duke and duchess spent the day in Lahore, visiting the Badshahi Mosque and the Shaukat Khanum Memorial Cancer Hospital and Research Centre.

It brought back memories of William's mother Diana, Princess of Wales, as they were two locations she visited in the country.

William and Kate played with young patients at the cancer facility and were shown around by Dr Aasim Yusuf, who welcomed Diana in 1996.

Kate wore a toy tiara and had a play tea party with a seven-year-old girl who has a kidney tumour, while William played a fishing hook game with five-year-old Muhammad Sameer.

In the chemotherapy ward of the facility, Muhammad, who is being treated for Hodgkins Lymphoma, told the couple he wanted to be a solider.

Wafia Rehmani, seven, hosted a tea party from her bed for the duchess on Thursday afternoon.

Diana was invited to the hospital by Imran Khan, her friend and former cricketer who is now Pakistan's prime minister.

She visited in 1996 and again in the following year.

The couple had earlier received a tour of the Badshahi Mosque in scenes reminscient to Diana's 1991 trip to Pakistan.

Kate wore an emerald green headscarf with a gold trim and a matching shalwar kameez by Maheen Khan during the couple's visit to the mosque in Lahore.

Walking in with Imam Abdul Kabir Azad and the Honorary Consul to the UK Fakir Aijazuddin, the duchess had bare feet, while the duke wore black socks with his cream linen suit.

The late Diana visited the religious site in 1991, on one of her visits to the Islamic country.

William referred to himself and his wife as "happy people" during the visit, where had a discussion on promoting interfaith harmony among communities.

Earlier on Thursday, the competitive couple both took turns hitting some soft bowls in a game of cricket at the National Cricket Academy in Lahore.

After William impressed onlookers by scoring a six and Kate was caught out twice, the couple high-fived the young boys and girls they were playing with on the pitch.

They joined children participating in the British Council's DOTSI programme and were introduced to a number of cricketing legends at the ground, including Waqar Younis, former fast bowler for Pakistan.

Their first stop on the fourth day of their tour was a trip to the SOS Children's Village, where they attended a birthday party.

The duchess made her first speech of the week at the charitable organisation, which provides a home for some 150 orphaned young boy and girls. 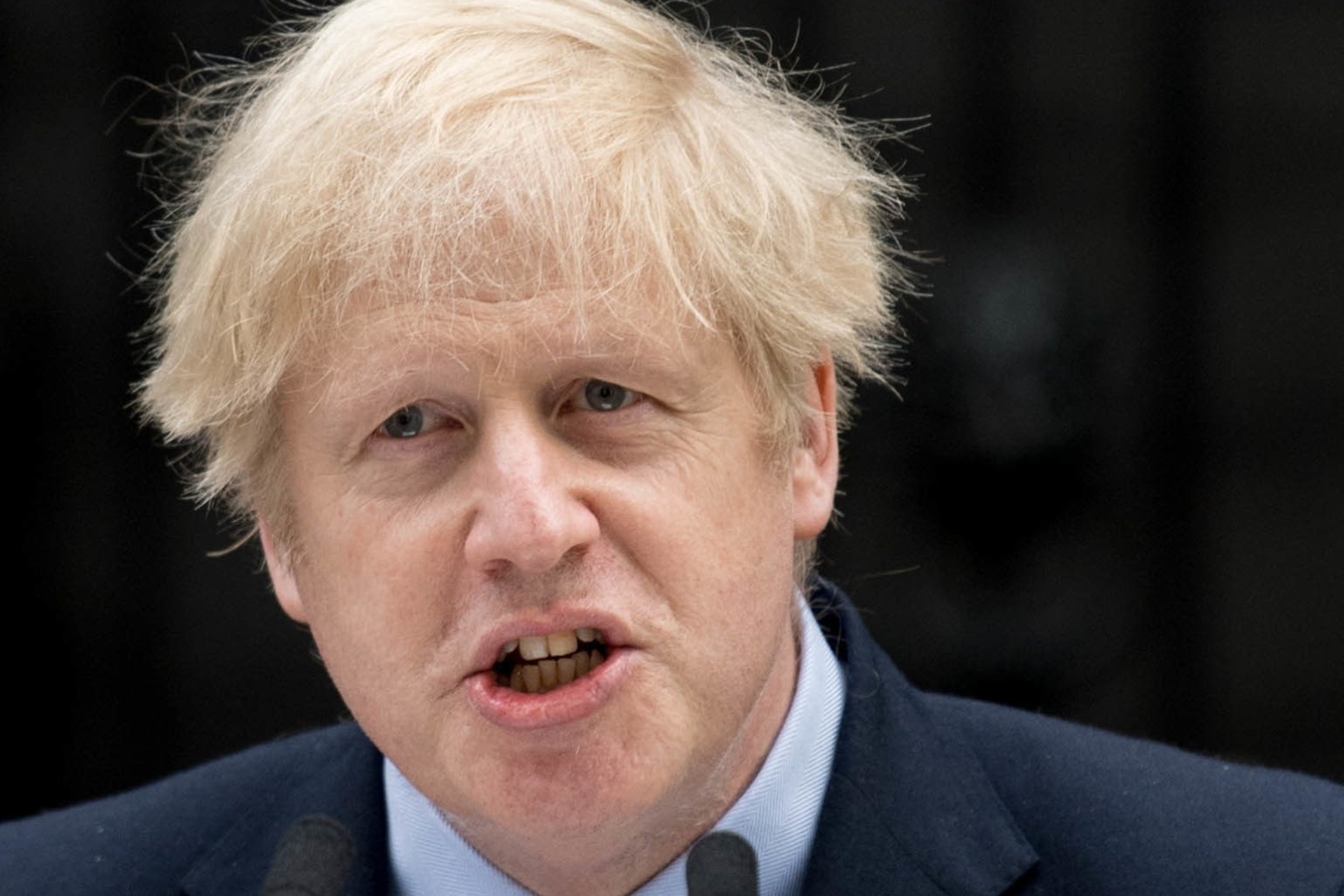 as the prime minister returned to take charge of the government's response to the coronavirus crisis following his recov... 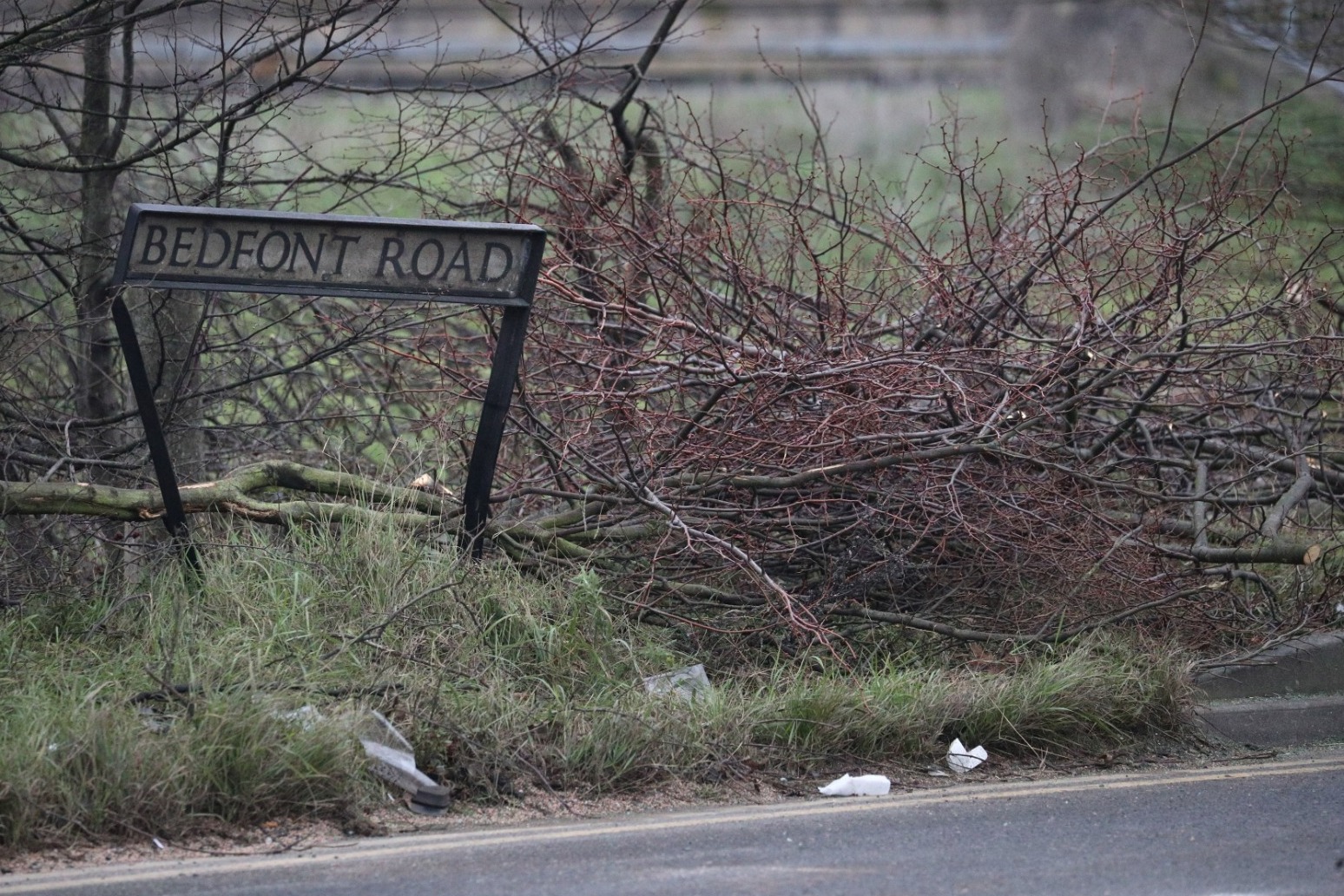 a ba said: "we're deeply saddened to learn of the death of our colleagues involved in a road traffic collision last nigh...