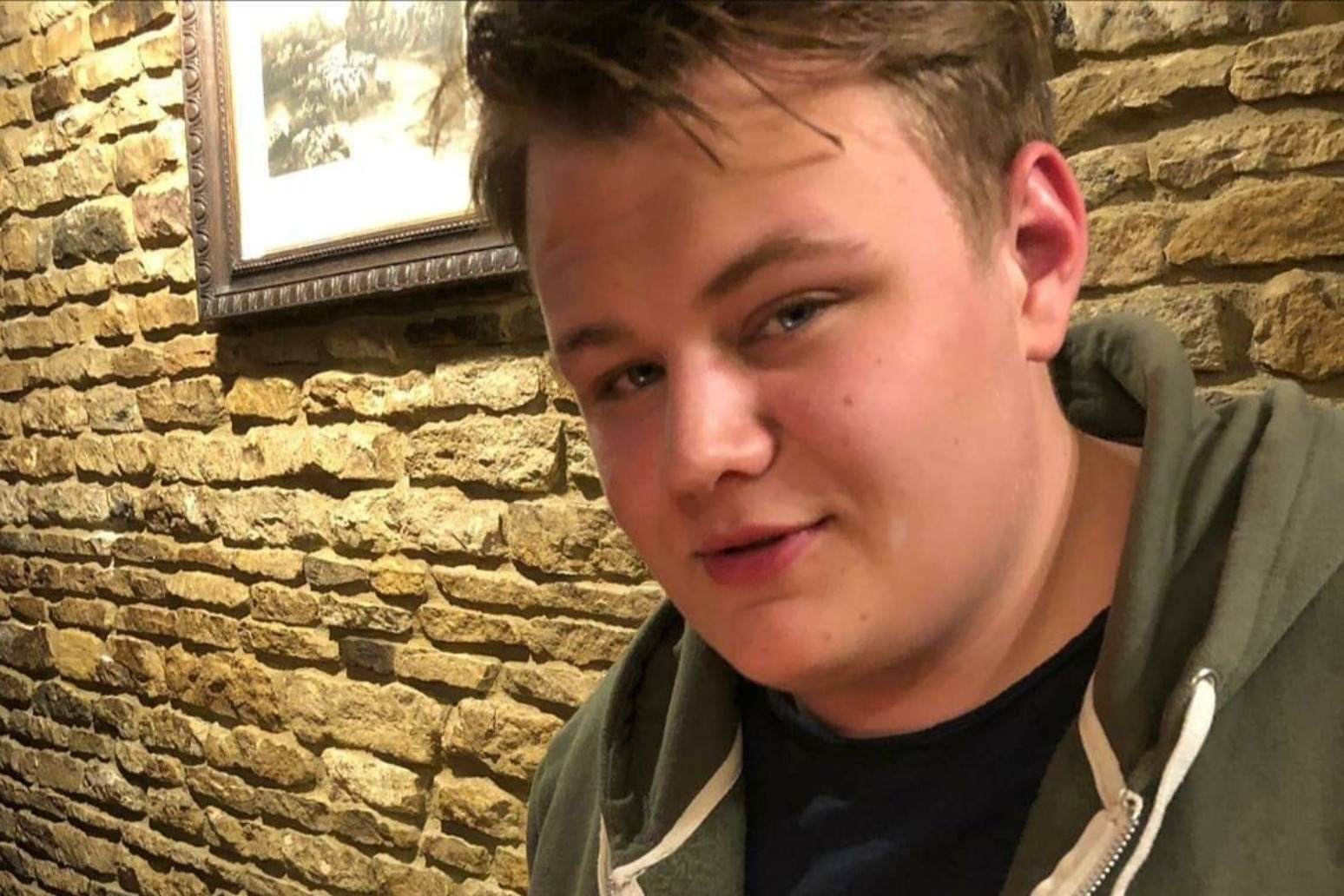 The parents of Harry Dunn will meet officials at the Crown Prosecution Service on Friday to learn whether the woman accused over his death in a car crash will be charged, the family's spokesman has said. Harry, 19, was killed when his motorbike crashed into a car driven by Anne Sacoolas, the wife of a UK-based US diplomat, outside RAF Croughton in Northamptonshire on August 27.

Harry's parents Tim Dunn and Charlotte Charles want Mrs Sacoolas to return to the UK to "face justice", and they have been exploring civil actions against her both in Britain and the US.

Family spokesman Radd Seiger has confirmed the CPS has invited Harry's parents to its London headquarters on Friday afternoon to be informed of the charging decision.

A file of evidence was handed to the CPS on November 1 after Northamptonshire Police interviewed Mrs Sacoolas in the US.

The latest development comes after the parents had a "warm" meeting with Foreign Secretary Dominic Raab on Tuesday in which he told them the Government is doing "everything it can" to get justice.

After the meeting, Mr Raab said: "I appeal to Anne Sacoolas herself to do the right thing.

"If there is a charging decision from the Crown Prosecution Service, I urge her to come back to the United Kingdom and co-operate with the criminal justice process."

Mr Raab's meeting with Harry's family came after Northamptonshire Chief Constable Nick Adderley said he had sent a written apology to the teenager's parents after a "breakdown" in communication.

The police chief had been referring to a tweet he posted in October in which he used the words "sad but predictable" in response to the news that Harry's parents had launched legal action in the US - prompting widespread criticism from the family.

The family later sat down with Mr Adderley for "positive" clear-the-air talks after initially calling for the police chief to resign.

Two men set off bomb in restaurant in Canada - many injured

(image from peel regional police) the blast went off in the bombay bhel restaurant at about 10:30 p.m. fifteen people w... 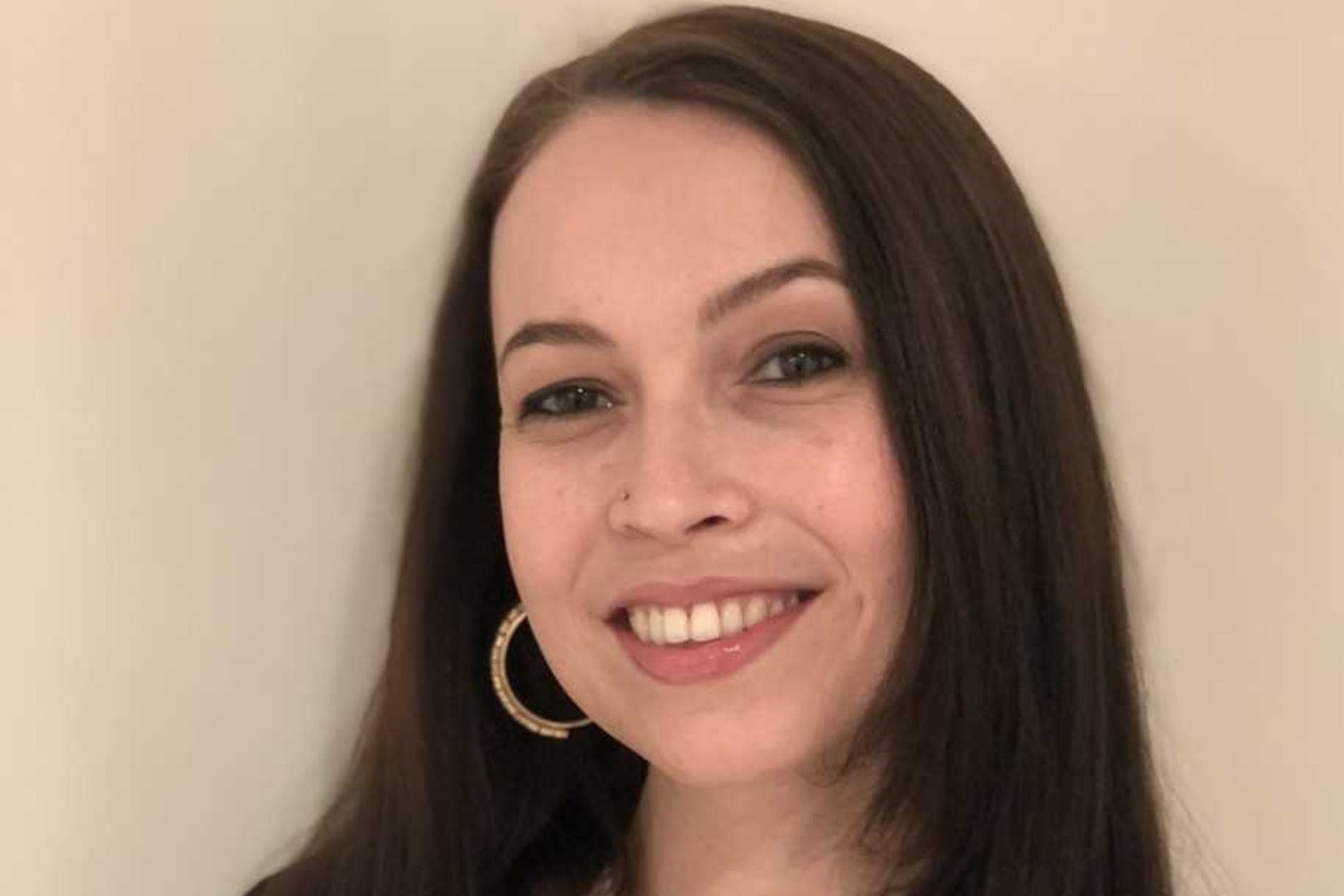 jacqueline campbell, 37, had spent many years working as a tube train driver and a care worker before she went to univer...