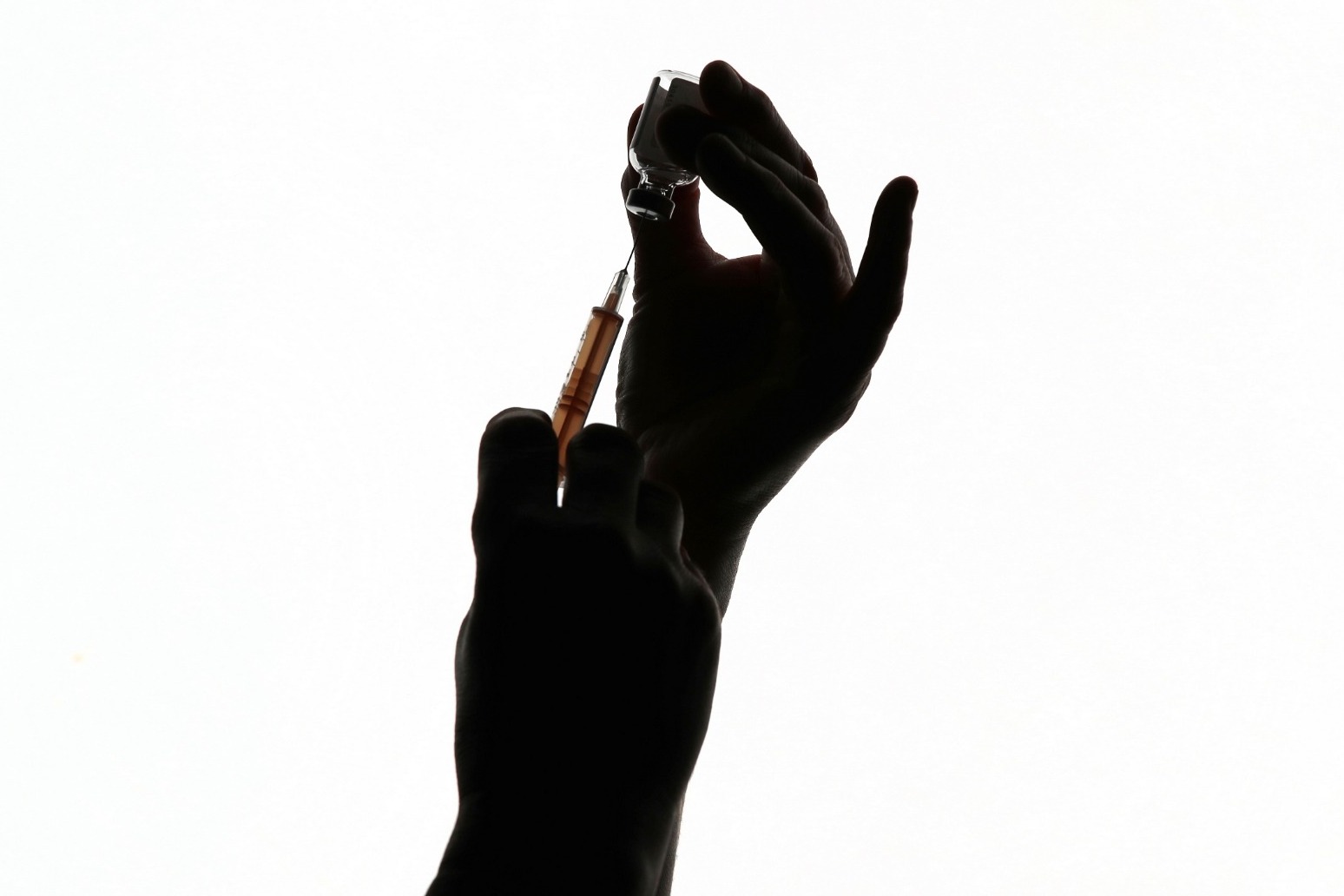 Researchers in Britain have developed the world’s most effective malaria vaccine, with it becoming the first to achieve the World Health Organisation-specified 75% efficacy goal.

Researchers from the University of Oxford and their partners have reported findings from a Phase IIb trial of a candidate malaria vaccine, R21/Matrix-M, which demonstrated 77% efficacy over 12 months of follow-up.

They hope the vaccine can be approved for use within the next two years, building on the speed and lessons learned through the rapid development of Covid-19 jabs.

Adrian Hill, who is director of the Jenner Institute, and Lakshmi Mittal and Family Professor of Vaccinology at the University of Oxford, also led the research behind the Oxford/AstraZeneca coronavirus vaccine.

As co-author of the paper, he said: “With the commitment by our commercial partner, the Serum Institute of India, to manufacture at least 200 million doses annually in the coming years, the vaccine has the potential to have a major public health impact if licensure is achieved.”

Asked how confident he was that the efficacy could be replicated in the next phase of the trial, Prof Hill told the PA news agency the researchers were “pretty confident”.

He added: “And we and others have found that if you vaccinate just before the malaria season, you get maybe a 10% improvement or something like that in efficacy – that’s not published yet but will be coming out fairly soon from another group.”

When asked if this was the most effective malaria vaccine in the world, Prof Hill said: “It is in the sense that no other vaccine has had a primary endpoint with over 75% efficacy, yes.

“So we’re excited about that. But as you know, there’s a final phase of testing to go through.”

Prof Hill said researchers hoped to report the results of the final stage of the trial next year.

He told PA: “Malaria killed at least four times as many more people in Africa last year as Covid did.

“And nobody for a moment questioned whether Covid should have an emergency use review and authorisation in Africa – of course it did, very quickly.

“So why shouldn’t a disease that firstly kills children rather than older people, certainly killed an awful lot more, be prioritised for emergency use authorisation in Africa?

“Nobody’s really ever asked that question before Covid, but we’re going to do so, and have been doing so, and regulators are sounding interested.

“Normally this would take three to five years to do a phase three trial – in that time 300,000 children in Africa will die every year of malaria.

“Why should it take that long?

Prof Hill said there had been no shortage of effort, but it had just been incredibly difficult.

He was in the room when the World Health Organisation (WHO) set the target of 75%, and suggested the percentage when there was discussion on what number to settle on.

Prof Hill said: “They gave a target and the WHO is famous for giving targets that would be, to be polite, aspirational.

“So for once we might get there, well before the target, which would be very, very good.”

He told PA: “I’ve been working on malaria vaccines since 1994 – it is not 111 years but sometimes it feels a bit like that.

“This is great, fantastic. We saw the first look at these results after six months last year and we were, we were thrilled.

“This is a great day – we need to build on this, we need to keep all our ducks in a row, we need to avoid any safety signal, but I think the odds are now on our side, we can get this through.”

Professor Charlemagne Ouedraogo, minister of health in Burkina Faso, said: “Malaria is one of the leading causes of childhood mortality in Africa.

“We have been supporting trials of a range of new vaccine candidates in Burkina Faso and these new data show that licensure of a very useful new malaria vaccine could well happen in the coming years.

“That would be an extremely important new tool for controlling malaria and saving many lives.”

There were 450 participants, aged five to 17 months, who were split into three groups, with the first two groups receiving either a low dose or a high dose of the vaccine candidate.

The third group received a rabies vaccination as the control group.

Doses were administered from early May 2019 to early August 2019, largely prior to the peak malaria season.

Researchers did not note any serious adverse events related to the vaccine. 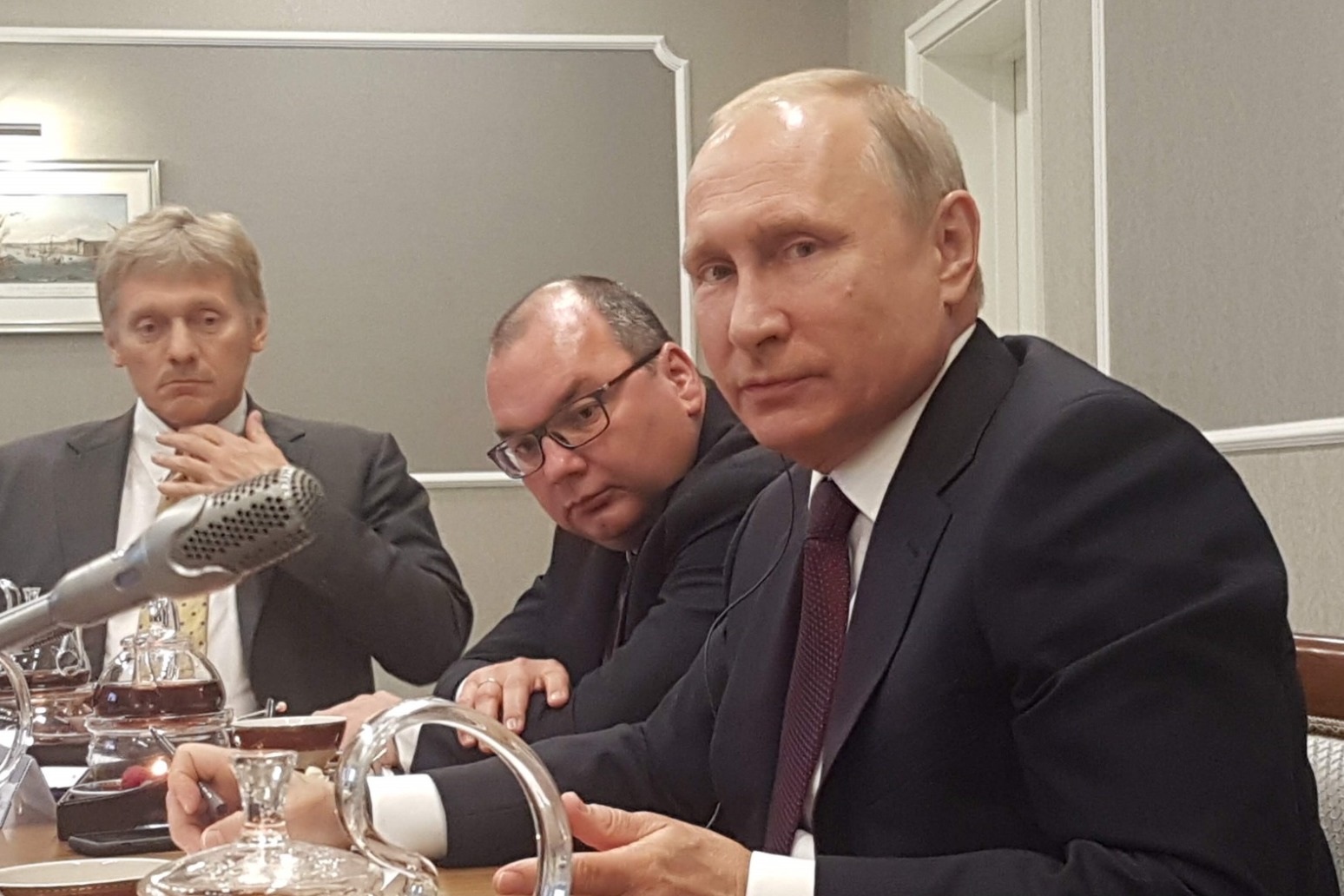 anna, 44, a marketing manager from the south of england, told the pa news agency that she was worried about what life wo... 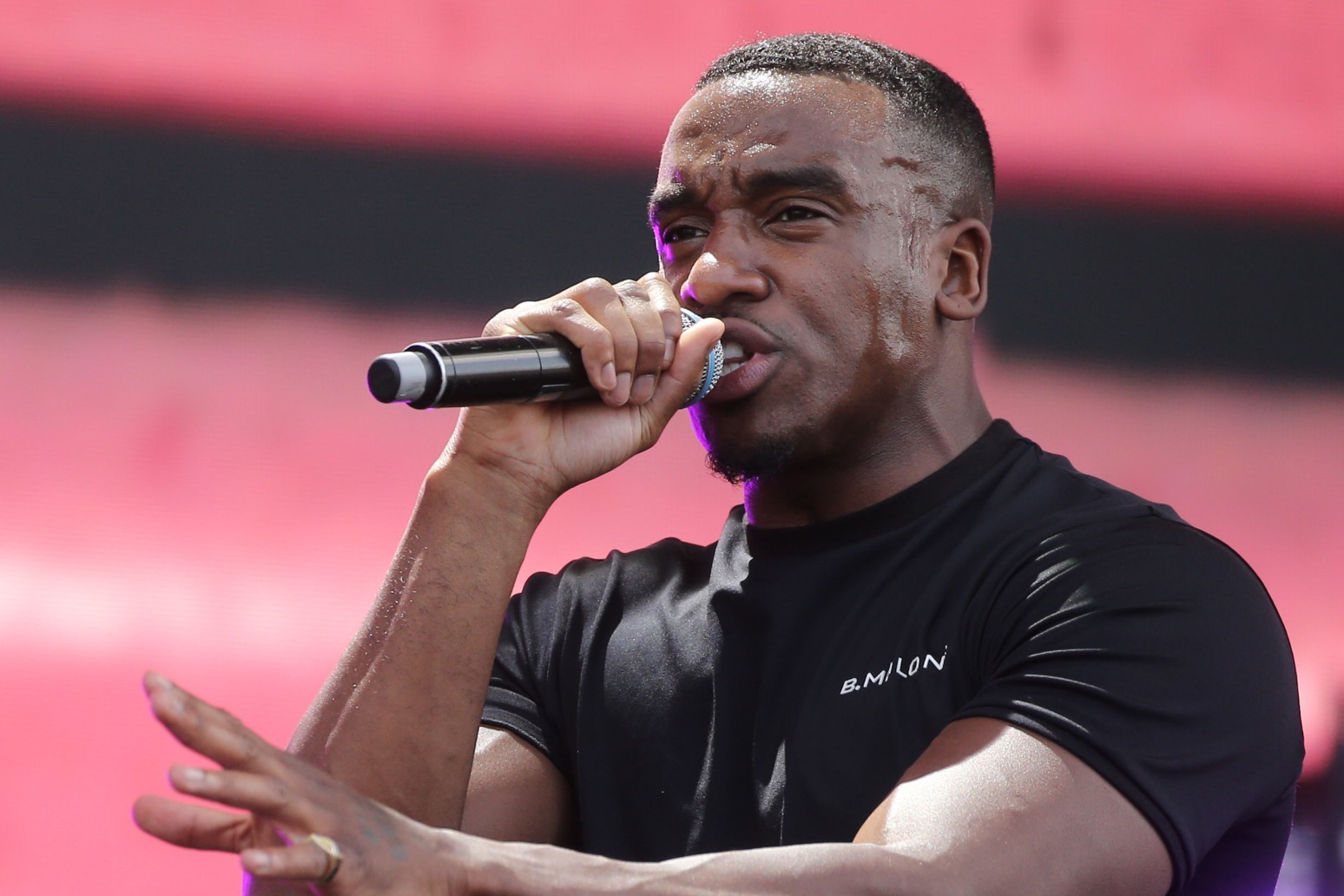 his management team said he was being monitored and assessed in hospital as he recovers from his injuries. the bugzy ma...