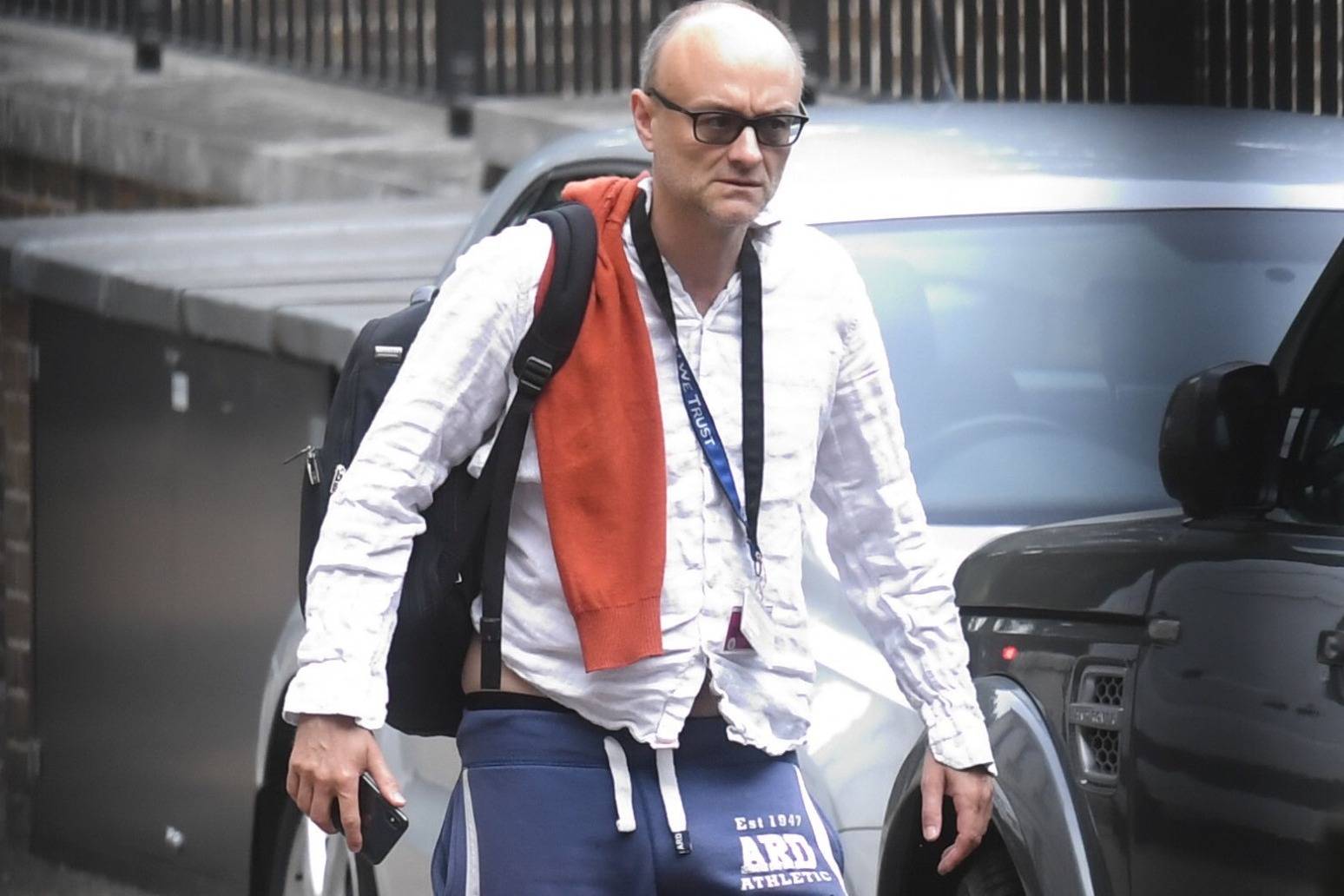 Overseas arrivals could face £1,000 fines if they fail to quarantine for 14 days

International travellers could face spot checks and £1,000 fines if they fail to self-isolate for 14 days after arriving in the UK under measures to guard against a second wave of coronavirus.

Home Secretary Priti Patel is expected to outline the plans - which will be introduced early next month - at the daily Downing Street briefing on Friday.

Exemptions for road hauliers and medical officials will apply, while the common travel area with Ireland will be unaffected.

Arrivals from France will not be exempt, a senior Government official confirmed, following confusion earlier this week.

The plans come as official figures showed Government borrowing has surged to the highest figure for any month on record, with swathes of the economy ground to a halt by the lockdown.

Travellers will be asked to fill in a form with their contact information, and health officials will perform spot checks to ensure compliance with the measures.

Northern Ireland Secretary Brandon Lewis warned that the quarantine period would apply to British citizens returning from abroad, but said the plans will be reviewed every three weeks.

"The reality is we are saying to people, if you are going abroad, you need to look at the fact you may well need to quarantine when you come back," he told BBC Breakfast.

The move will anger some sectors, with Ryanair boss Michael O'Leary earlier this week branding the plan "idiotic" and "unimplementable", while trade body Airlines UK has previously said a quarantine "would effectively kill" international travel to and from Britain.

Many other countries already require arriving passengers to enter a 14-day quarantine, including New Zealand, South Africa, South Korea, Spain and the US.

This is despite the World Health Organisation saying in February that measures which "significantly interfere" with international travel "may only be justified at the beginning of an outbreak".

Meanwhile, the scientific advice given to the Government which informed proposals to send some pupils back to school from June 1 will be published.

The Sun newspaper reported that the Scientific Advisory Group for Emergencies (Sage) papers will suggest teachers are at no greater risk of catching coronavirus than other key workers.

The publication of the advice follows concern from teaching unions and council leaders about the Government's plans to allow children in nursery, reception, Year 1 and Year 6 to return to school from next month.

- Office for National Statistics figures showed that Government borrowing hit £62.1 billion in April, as the Treasury supported businesses and workers after vast areas of the economy ground to a halt

- Ministers came under sustained criticism from Nobel Prize-winning scientist Sir Paul Nurse, who said the Government had been "too much on the back foot" throughout the crisis

- National testing co-ordinator Professor John Newton said there are no plans yet for weekly testing of care home residents and staff, amid continued criticism over the protection of vulnerable individuals.

It comes after Boris Johnson performed a U-turn in the face of widespread criticism and exempted overseas health and care staff from the fee levied on migrants to pay for the NHS following mounting pressure from senior Tories.

Downing Street said the Prime Minister has asked officials at the Home Office and the Department of Health and Social Care to remove health and care workers from the surcharge "as soon as possible".

Full details will be announced in the coming days, a Number 10 spokesman said.