Outrageous to suspend parliament in October over no-deal Brexit.

It would be outrageous for parliament to be suspended in October ahead of a potential no-deal Brexit, a possible tactic by Boris Johnson, the frontrunner to succeed Theresa May as Prime Minister, the Secretary of State for Justice has said.

Sky News reported on Tuesday that Johnson is considering holding the Queen's Speech, in which the prime minister lays out his policy programme, in November.

That means lawmakers would be sent home two weeks earlier, hindering their ability to stop Britain leaving the European Union without a deal on Oct. 31.

Johnson refused to comment on the report when asked. 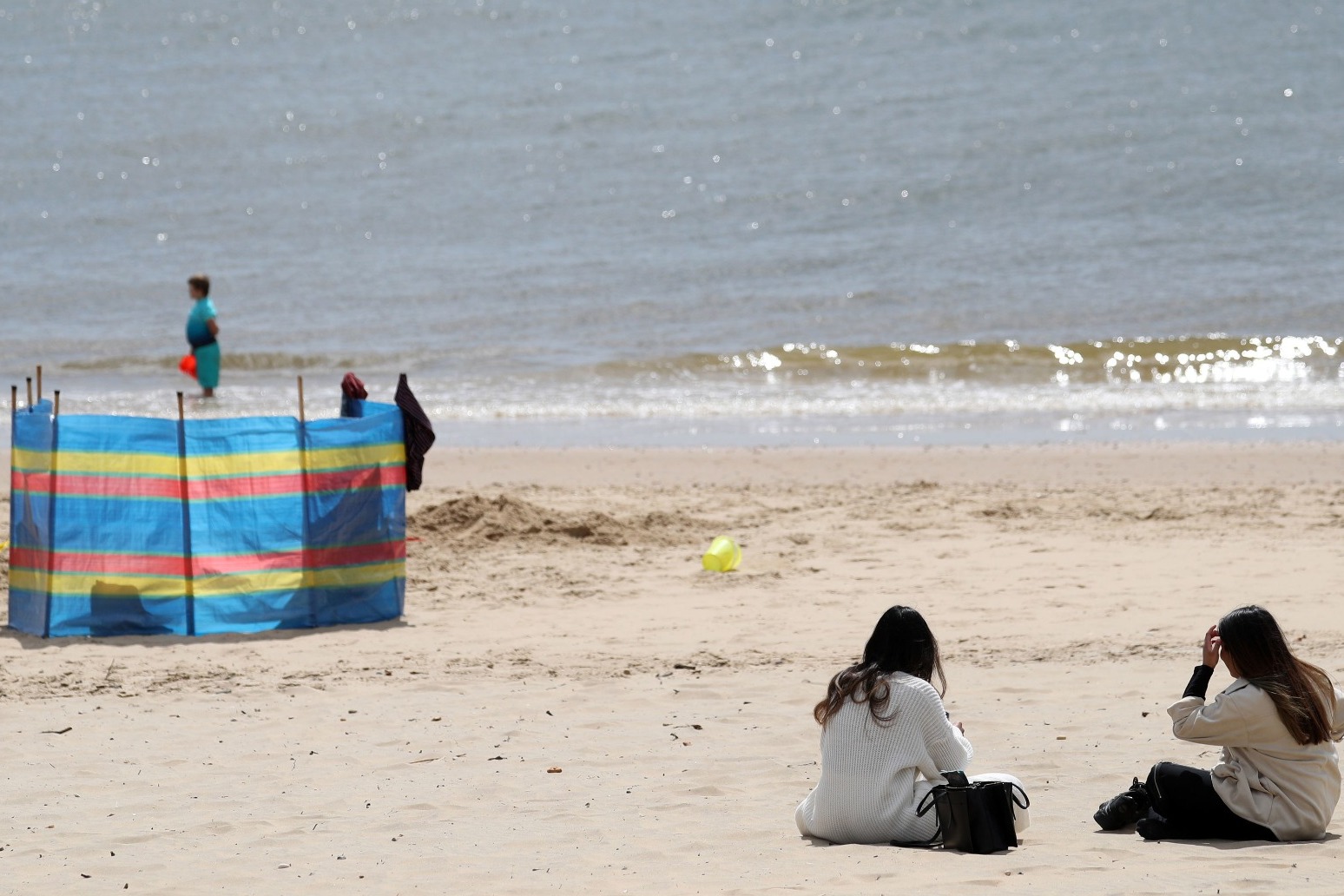 What can I do as lockdown measures are eased in England?

rules will be different in wales, scotland and northern ireland, but here is what the changes will mean for people livin...

cyclone idai lashed the mozambican port city of beira with winds of up to 170 kph (105 mph), then moved inland to zimbab...