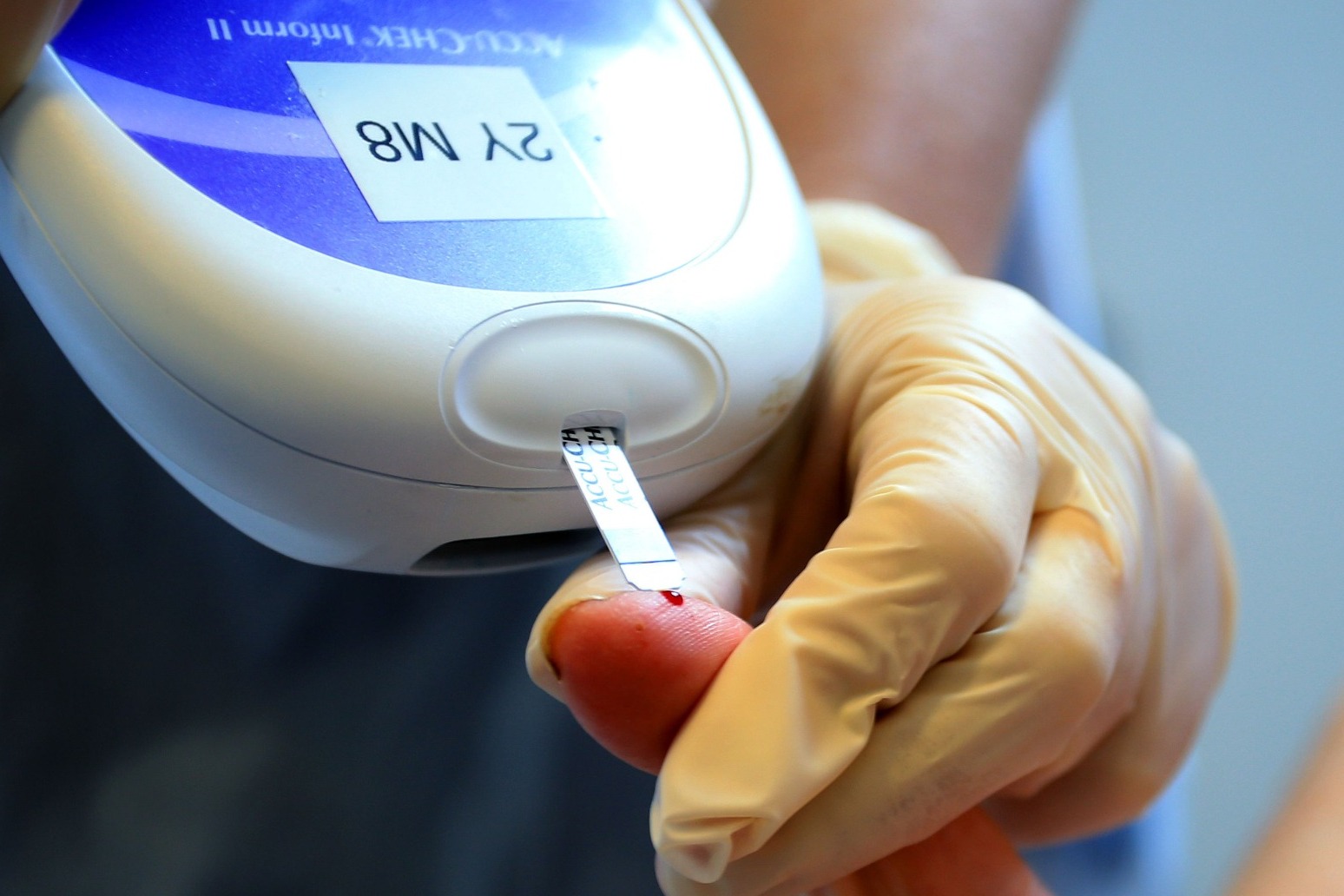 Limiting eating to a 10-hour window during the day may help people with type 2 diabetes lower their blood sugar levels, a new study suggests.

The researchers say their study indicates that following a time-restricted eating (TRE) protocol can counteract the negative effects of eating throughout the day by limiting the duration of food intake.

According to the small study, this helps to restore the cycle of daytime eating and prolonged fasting during the evening and night.

The study authors are from NUTRIM School of Nutrition and Translational Research in Metabolism, Maastricht University Medical Centre, the Netherlands.

They said: “A daytime 10-hour TRE regimen for three weeks decreases glucose levels and prolongs the time spent in the normal blood sugar range in adults with type 2 diabetes as compared with spreading daily food intake over at least 14 hours.

“These data highlight the potential benefit of TRE in type 2 diabetes.”

The study involved 14 people with type 2 diabetes aged between 50 and 75 split into two groups – one limiting their eating hours and the other eating over at least 14 hours over two three-week periods.

The limited eating group were instructed to eat their normal diet within a 10-hour window during the daytime, and to complete their food intake no later than 6pm.

Researchers found that limiting eating hours led to a decrease in 24-hour glucose levels, primarily as a result of lower night-time blood sugar, and the average time spent with blood glucose in the normal range increased to 15.1 hours versus 12.2 hours.

The findings are published in Diabetologia.

“This adds to emerging evidence that going for longer periods without eating, known as time-restricted eating, may benefit some people with certain metabolic health conditions.

“We look forward to larger and longer-term clinical trials to understand whether this style of eating can help people manage their type 2 diabetes over the longer term, and identify those who might benefit most.

“This evidence is needed to be able to make recommendations about time-restricted eating as an add-on strategy for people with type 2 diabetes.” 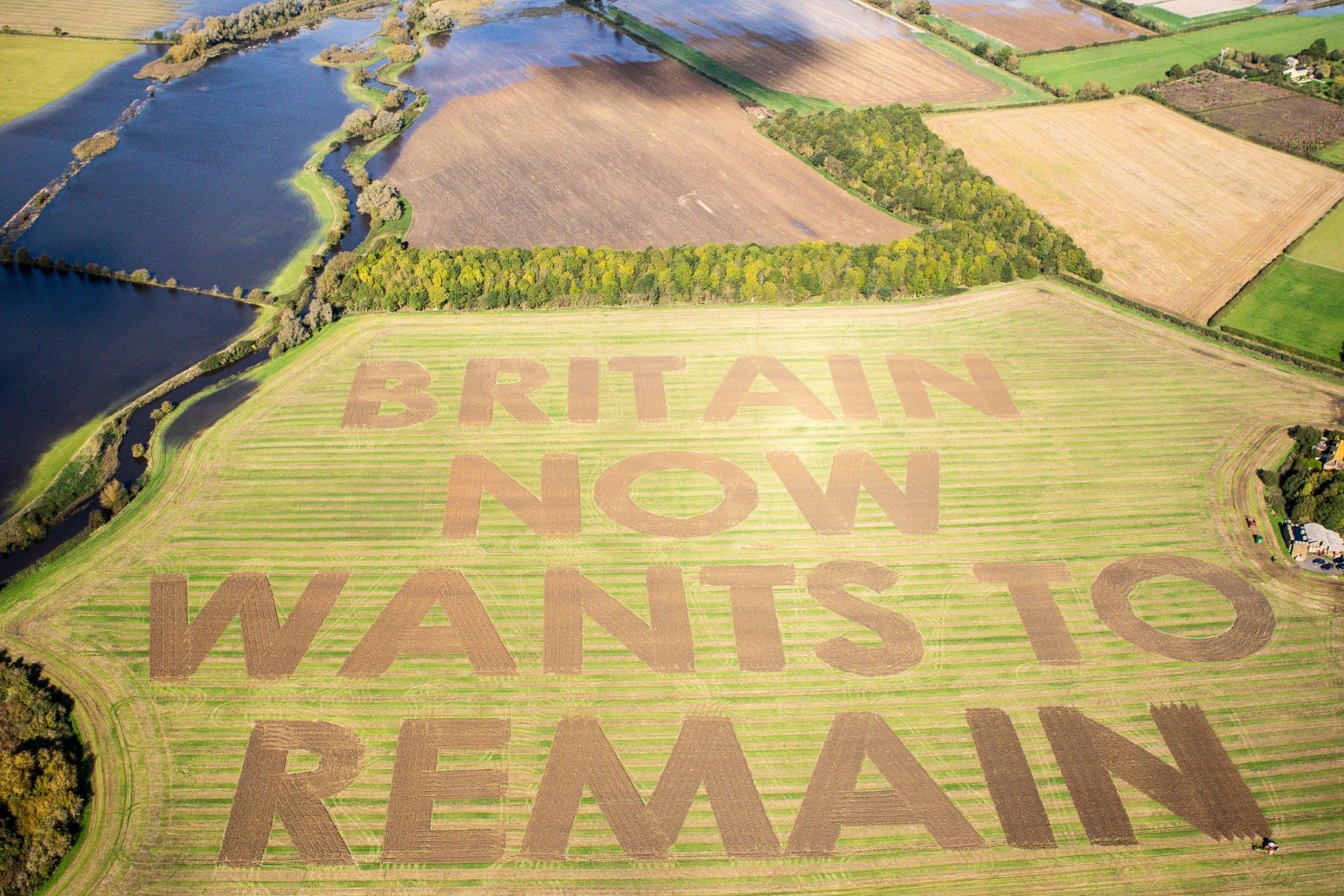 a huge anti-brexit message has been ploughed into a field in wiltshire. campaign group led by donkeys ploughed the word... 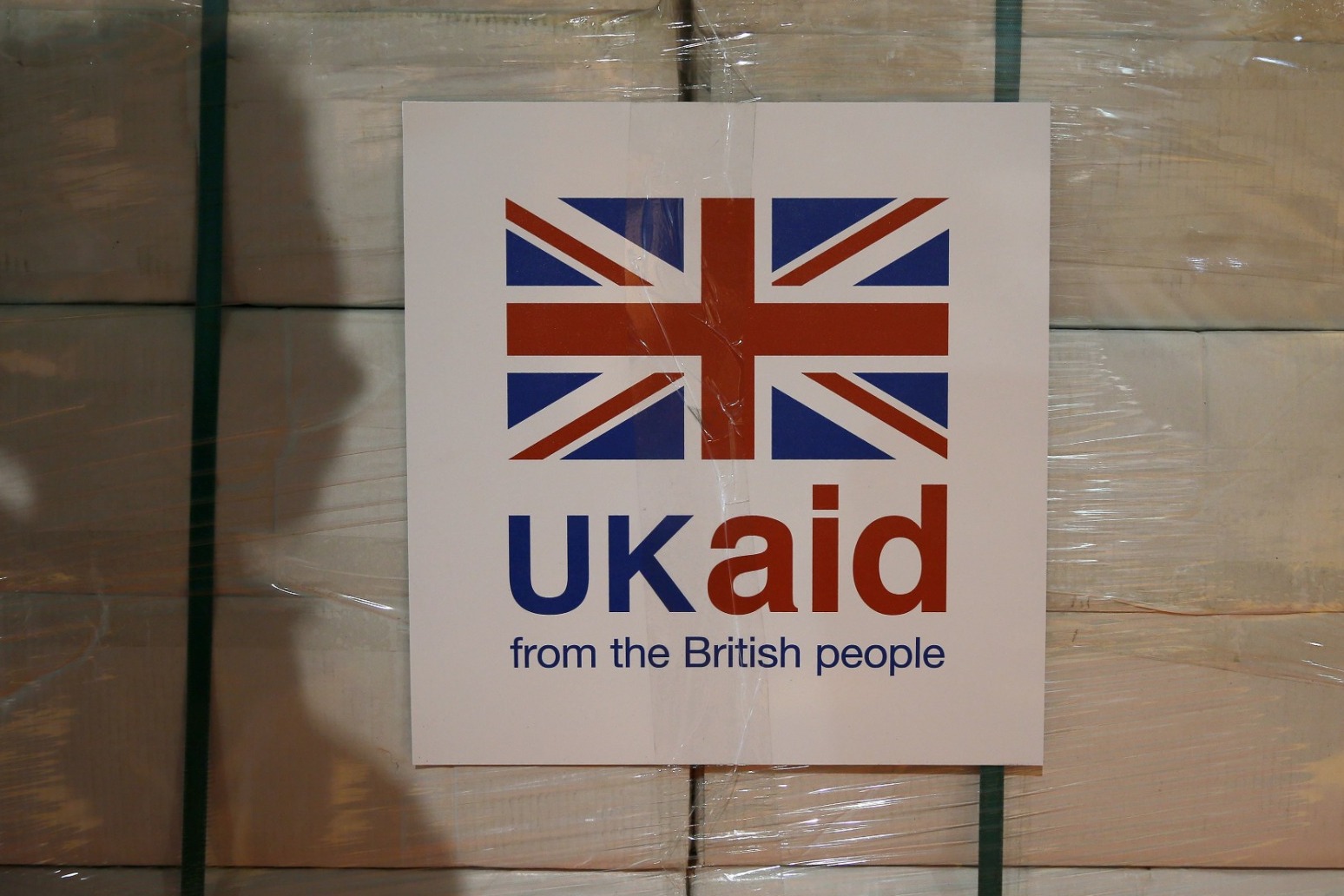 the leader of a group of conservative rebels has warned boris johnson the uk will be found “wanting” at this...