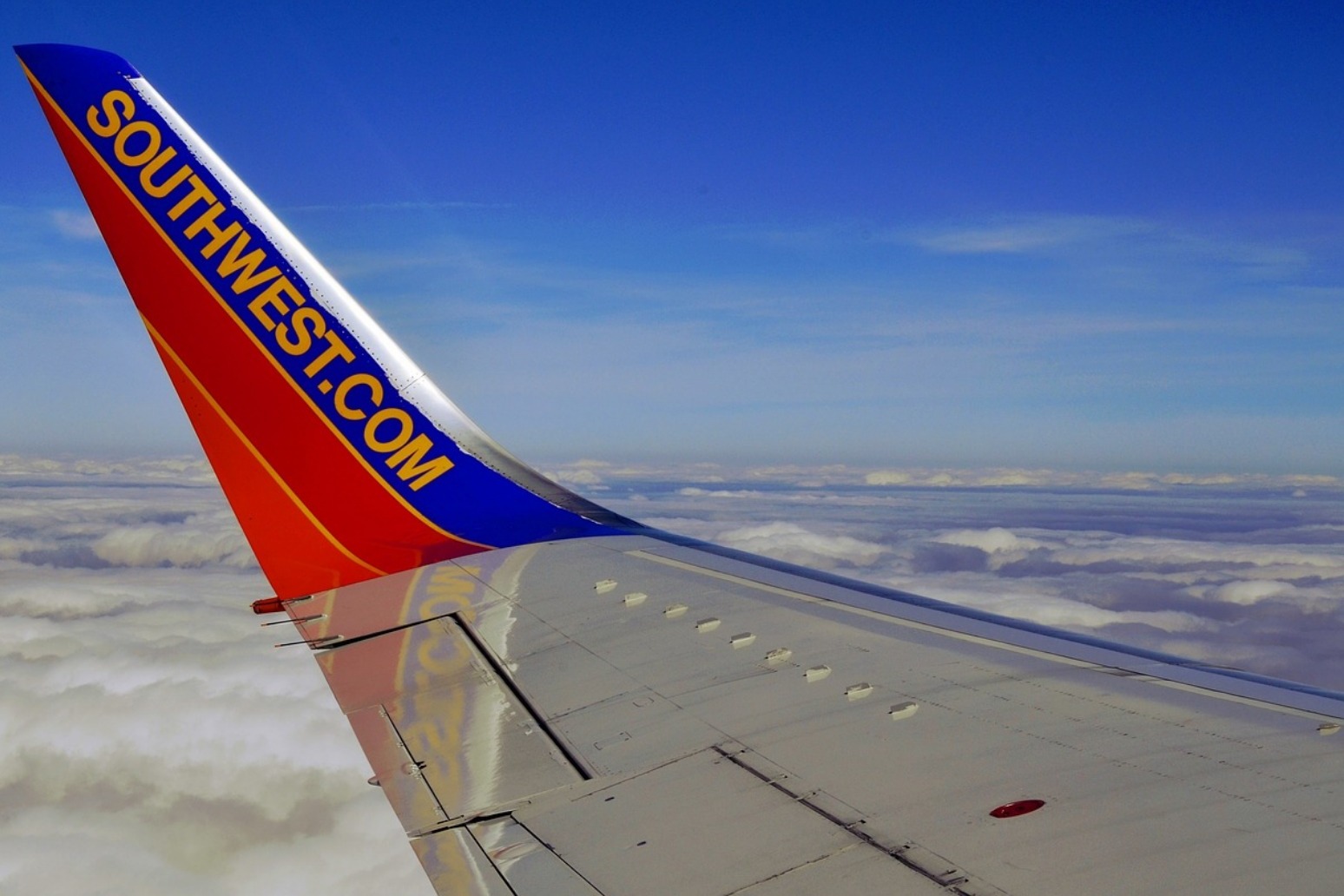 One dead after engine blast on passenger plane

An engine on a Southwest Airlines flight with 149 people aboard exploded and broke apart in mid-air, killing one passenger and nearly sucking another out of a shattered window.

The plane, a Boeing 737-700 which was bound to Dallas from New York, made an emergency landing in Philadelphia.

The death of 43-year-old Jennifer Riordan on Flight 1380 was the first in a U.S. commercial aviation accident since 2009, according to National Transportation Safety Board (NTSB) statistics.

NTSB Chairman Robert Sumwalt told an evening news conference at the Philadelphia airport that a preliminary investigation found an engine fan blade missing, having apparently broken off, and that there was metal fatigue at the point where it normally attached.

Sumwalt said part of the engine's covering, called a cowlling, was found in Bernville, Pennsylvania, about 70 miles from the Philadelphia airport.

"It is very unusual so we are taking this event extremely seriously," Sumwalt said. "This should not happen and we want to find out why it happened so that preventative measures can be put in place." He said the investigation could take 12 to 15 months to complete.

Flight 1380 took off from New York's LaGuardia Airport at around 10:27 a.m. and was diverted to Philadelphia just under an hour later, according to flight tracking website FlightAware.com.

The engine on the plane's left side threw off shrapnel when it blew apart, shattering a window and causing rapid cabin depressurization that nearly pulled a female passenger through the hole, according to witness accounts and local news media reports.

"We have a part of the aircraft missing, so we're going to need to slow down a bit," the plane's captain, Tammy Jo Shults, told air traffic controllers in audio from the cockpit released on NBC News.

Asked by a controller if the jet was on fire, Shults said it was not, but added, "They said there is a hole and someone went out."

"A woman was partially, was drawn out of the plane and pulled back in by other passengers," Todd Bauer, whose daughter was on the flight, told the NBC affiliate in Philadelphia.

Riordan was a Wells Fargo banking executive and well-known community volunteer from Albuquerque, New Mexico, according to a Wells Fargo official, who spoke on condition of anonymity as she was unsure whether all of Riordan's family had been notified of her death.

Riordan was on the way back from a New York business trip, where she had sent a tweet on Monday showing the view from her hotel in Midtown Manhattan with the caption: "Great business stay." Her Facebook page shows she was married with two children.

The plane, which was bound for Dallas Love Field, had been inspected as recently as Sunday, according to Southwest's Kelly, who confirmed that Tuesday's fatality was the first of its kind in the carrier's 51-year history.

At 11:18 a.m., passenger Marty Martinez posted on Facebook a live video of himself on the plane, wearing a breathing mask, as the plane descended. More than an hour later, at 12:27 p.m., Martinez posted pictures of a blown-out window and the badly damaged engine. 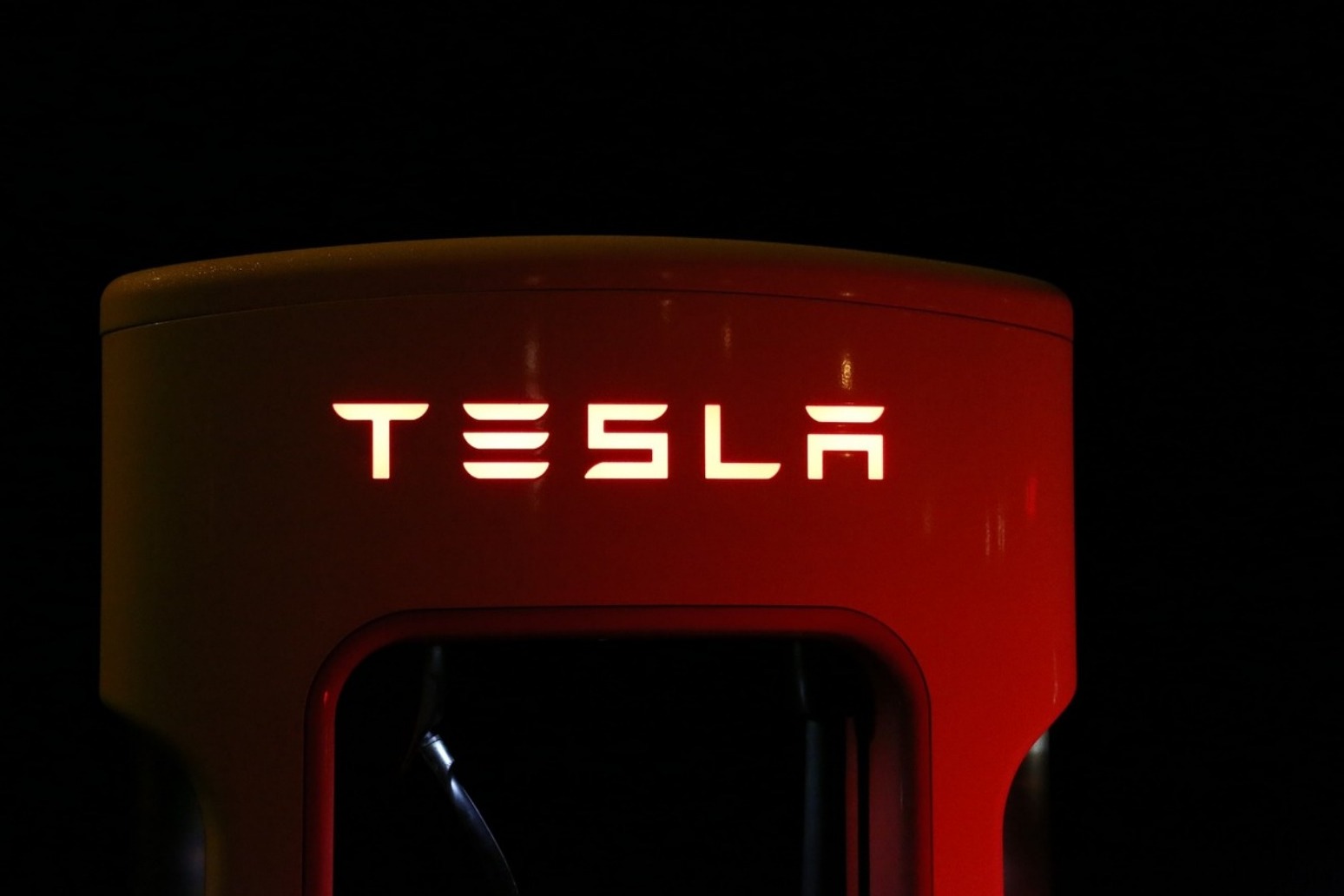 Driverless car on autopilot prior to crash

tesla said that the autopilot was on with adaptive cruise control follow-distance set to minimum. the company also said...

Britain must leave the EU as one nation - DUP