A host of defeated Labour MPs and candidates have stressed that "fundamental change" is needed at the top of the party in the wake of its devastating election defeat.

In a letter penned to The Observer, the 11-strong group call for an "unflinching" review into exactly what led to the party's worst election defeat in 84 years.

"We have been horrified by the damage that Tory government austerity has wreaked in our communities, crippling our NHS, starving our struggling schools and transport networks, normalising street sleeping and failing to keep our streets safe," the letter said.

"Yet sadly, when it came to polling day, Labour was led to its biggest defeat since 1935. We lost seats in every region and nation with a swing against us in every social class - with the biggest swing against us from the poorest people.

"The scale of this defeat means that we have to look unflinchingly at what went wrong, way beyond a simple review, welcome as that might be. We need to be honest about why our outgoing leadership's reflexive anti-western worldview was so unpopular and address the reasons."

According to the group, which includes former MPs Mary Creagh, Emma Reynolds and Anna Turley, the party's defeat stemmed primarily from a "focus on nationalisation and uncontrolled spending commitments" as well as "cronyism at the top of (the) party and repeated unwillingness to stand up to the stain of antisemitism".

"We are devastated that, across the country, we can no longer help our residents to whom we have devoted ourselves, still struggling under a Tory government," they wrote.

"It is our duty to speak up now, so that our leadership candidates keep these people at the heart of their campaigns to lead our party.

"The challenge for the eventual winner is immense. We need to win 150 seats in every corner of the country, gaining votes from a coalition of communities. Labour needs to be in government - and for that, fundamental change at the top of our party is required. Only this will help us recover from the catastrophic loss of 12 December."

graves were trampled on and armed police scrambled to gorton cemetery in manchester on thursday for the funera... 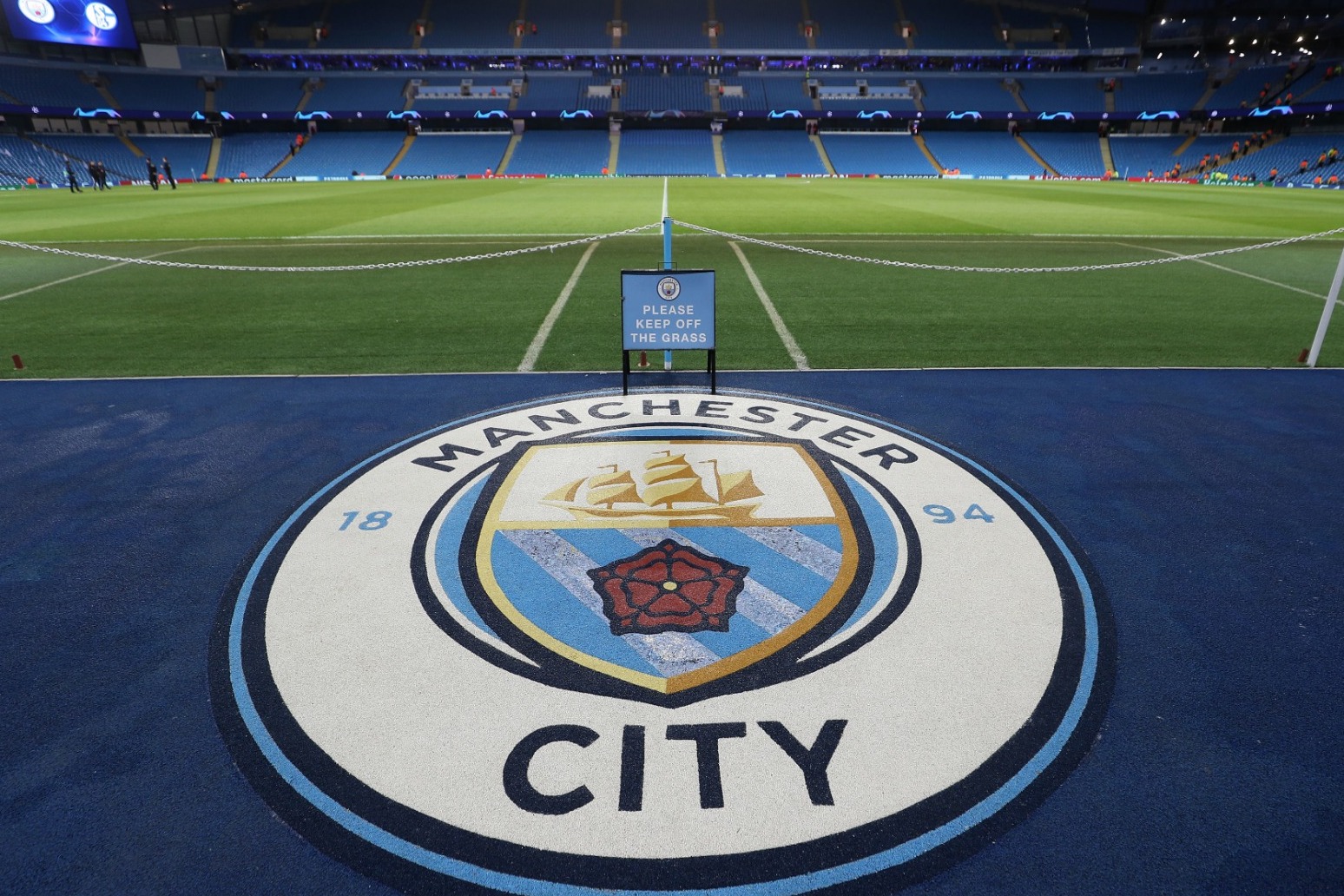 it's after being found to have committed "serious breaches" of financial regulations. the reigning premier league champ...