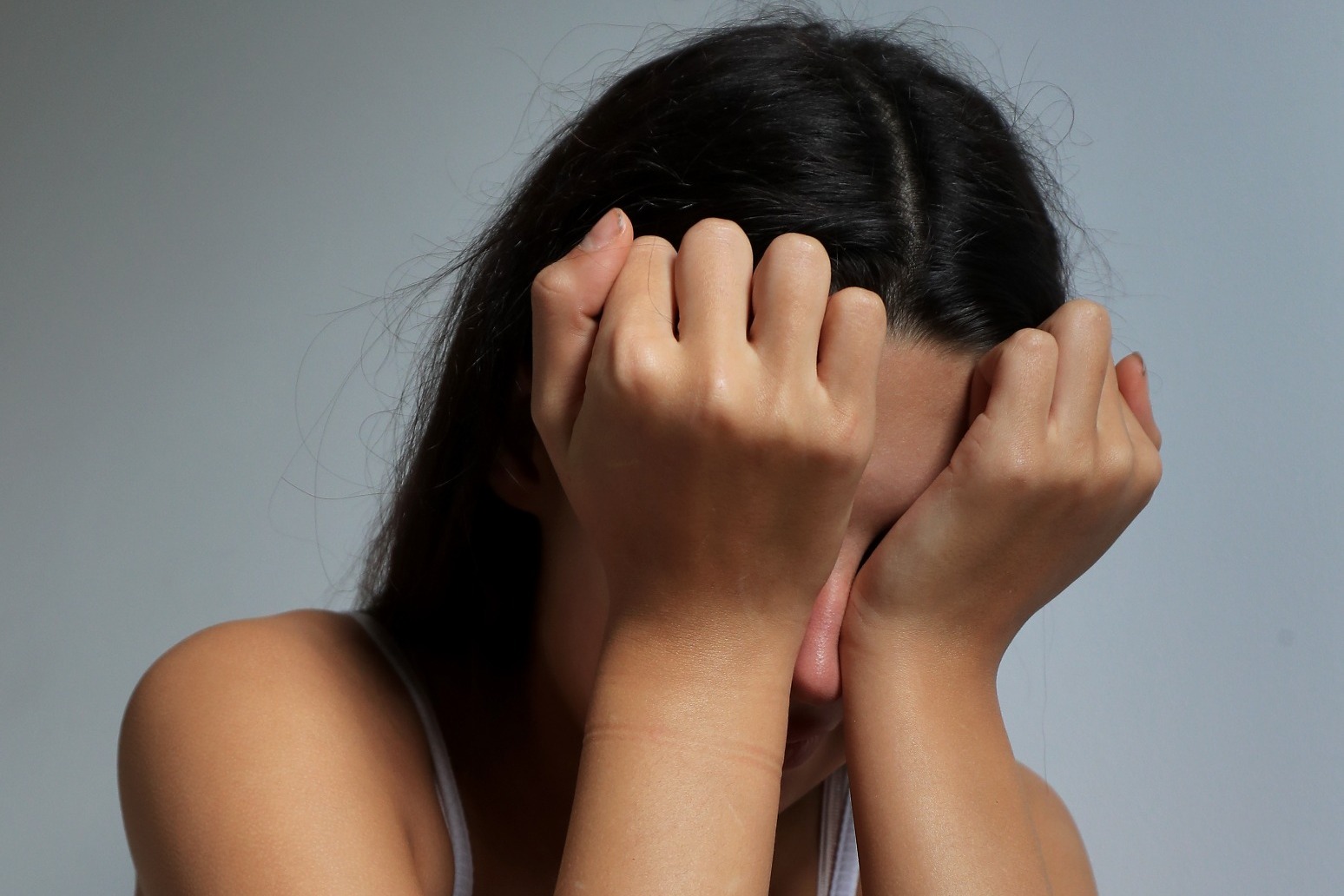 The number of young people being referred to mental health services is the highest since figures started being collected, according to NHS data.

In March 2022, 90,789 young people were referred to Child and Adolescent Mental Health services, the most since the measure first began being collected in January 2016.

Charity YoungMinds said the figure is also a 41% increase on the previous month, while urgent referrals to crisis care teams, including those who are suicidal and have self-harmed, almost doubled to 2,547 since March 2019.

It is calling on the Government to ensure young people are at the heart of the future plans for mental health.

The organisation also said the “devastating” situation shows why the NHS must be well-equipped to deal with the pressure, saying a rollout of early support hubs is needed.

Olly Parker of YoungMinds, said: “Behind each of these numbers is a young person who has become so unwell they need NHS treatment.

“This situation is devastating for young people and their families and unsustainable for the health system. We must have more options for young people to get support for their mental health when they first start to struggle.

“The Government must urgently need to equip the NHS to deal with the immediate pressures services face – but must also make sure its upcoming mental health plan has a real focus on young people and sets clear goals, across departments, for addressing this crisis.

“If we are going to see these numbers reverse, young people must be able to get help early on, close to home, when they first experience poor mental health.

“This is why we are calling for a national network of early support hubs to be rolled out as soon as possible.”

the duke of cambridge has released a heart-warming father’s day photograph of him laughing with his children durin... 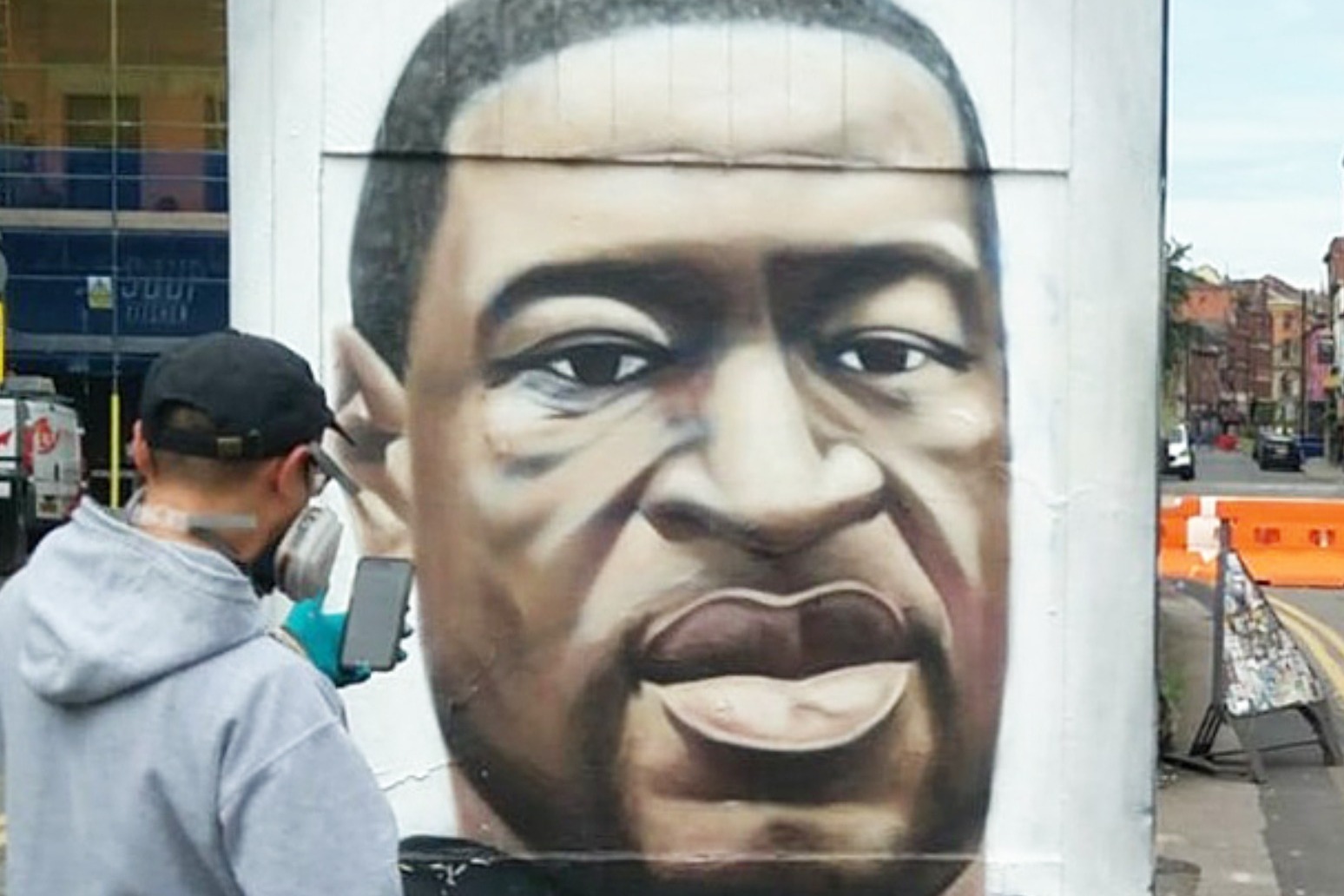 the report said the department will work with the city to negotiate a consent decree. as part of that process, the agen...