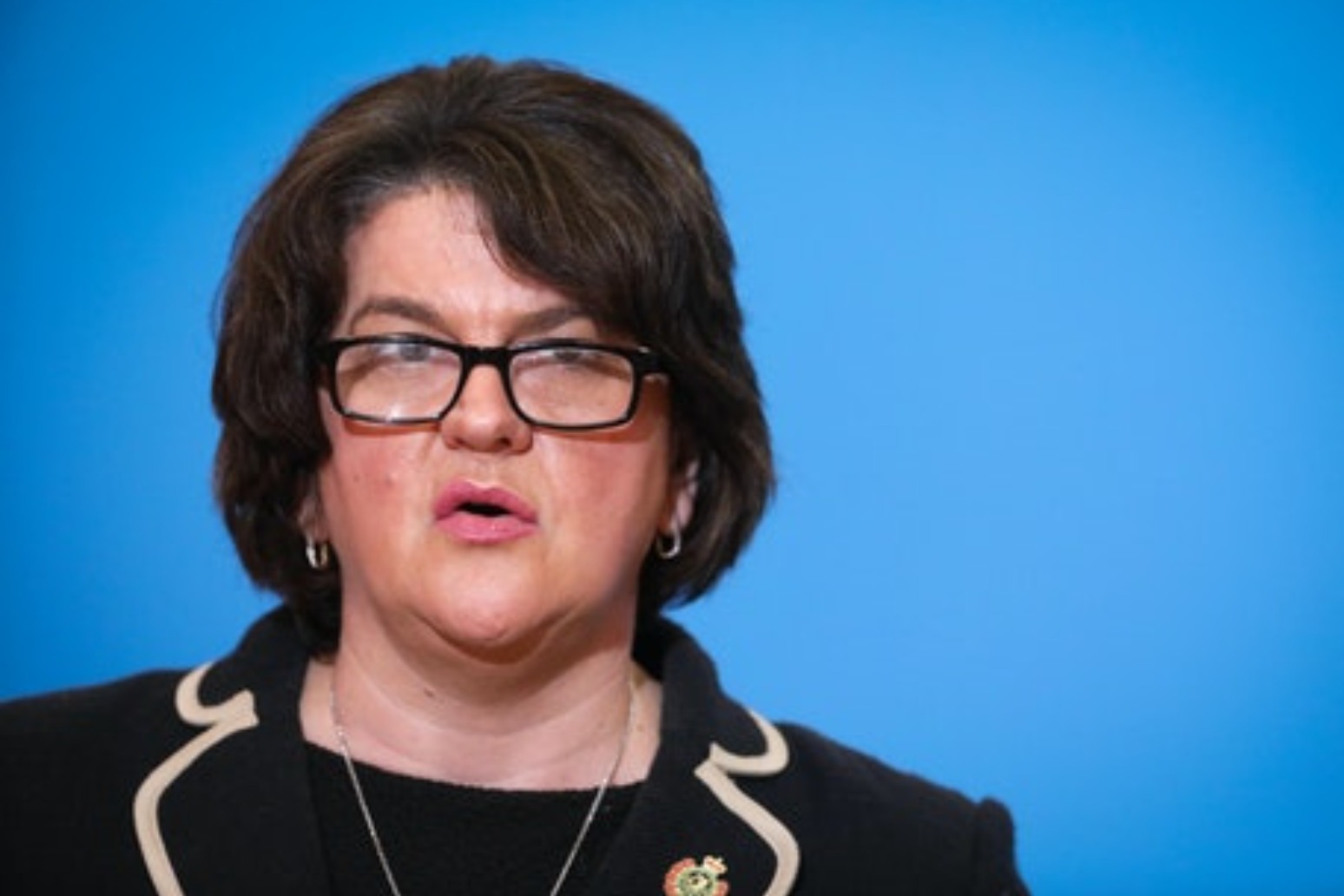 Northern Ireland will shut non-essential retail, pubs and restaurants for two weeks from November 27 to save the health service from becoming swamped. The country was poised to emerge from a limited circuit-breaker lockdown until the number of infections rose to worrying levels.

Close-contact services and cafes can open this Friday as planned but will have to close again next Friday, while other hospitality sectors like pubs and licensed restaurants will remain closed throughout, Stormont ministers said.

From November 27, non-essential retail and services like hairdressers, beauticians and driving lessons will also have to shut to protect an NHS battling a surge in coronavirus cases.

Takeaway hospitality will be allowed but leisure and entertainment venues will be closed.

The measures were taken as top doctors warned hospitals could otherwise be overwhelmed.

Stormont First Minister Arlene Foster said: “The Executive has been presented today with the sobering prospect of our hospitals becoming overwhelmed within weeks.

“It is clear that a tough, carefully timed, intervention is required to give us the best chance to have a safe and happy Christmas and further into the new year period.”

The Stormont Executive also decided sporting events will only be allowed for elite athletes, with no spectators.

– Rules around household gatherings will be unchanged and places of worship will close.

– People will be strongly encouraged to stay at home and work from home.

– Schools and child care centres can remain open and universities will conduct distanced learning except where it has to be face to face.

Deputy First Minister Michelle O’Neill said: “It is a difficult and challenging decision and as a mother and daughter I understand how difficult these new interventions will be on family lives.

“Given the gravity of the situation there is no other choice but to act now.”

Health Minister Robin Swann’s ultimatum to Stormont colleagues stated that if they did not take action, a full lockdown in mid-December would not be enough to prevent hospital services from being outstripped.

Colin Neill, chief executive of industry group Hospitality Ulster, said: “There is a huge amount of anger right across the hospitality industry.

“We have been left with left with no trade, no hope and a huge amount of redundancies on our hands.”

He said: “There is real anger tonight that the Executive’s new lockdown decision will inevitably have a catastrophic effect on jobs and livelihoods.

“Their trust in this Executive is now at rock bottom.”

Chairman of the BMA’s Northern Ireland Council Dr Tom Black said infection rates were still too high, GP practices were still exceptionally busy and hospitals were either at or above capacity.

“As we have seen, failure to do just that in recent weeks has undermined the hard work and selfless dedication of frontline health and social care staff, and put our health service in a precarious position heading into winter.”

Another 487 people have tested positive for Covid-19 in Northern Ireland, the Department of Health said.

A total of 3,401 cases have been diagnosed over the last seven days.

Another 12 deaths were reported, the department’s daily update showed. 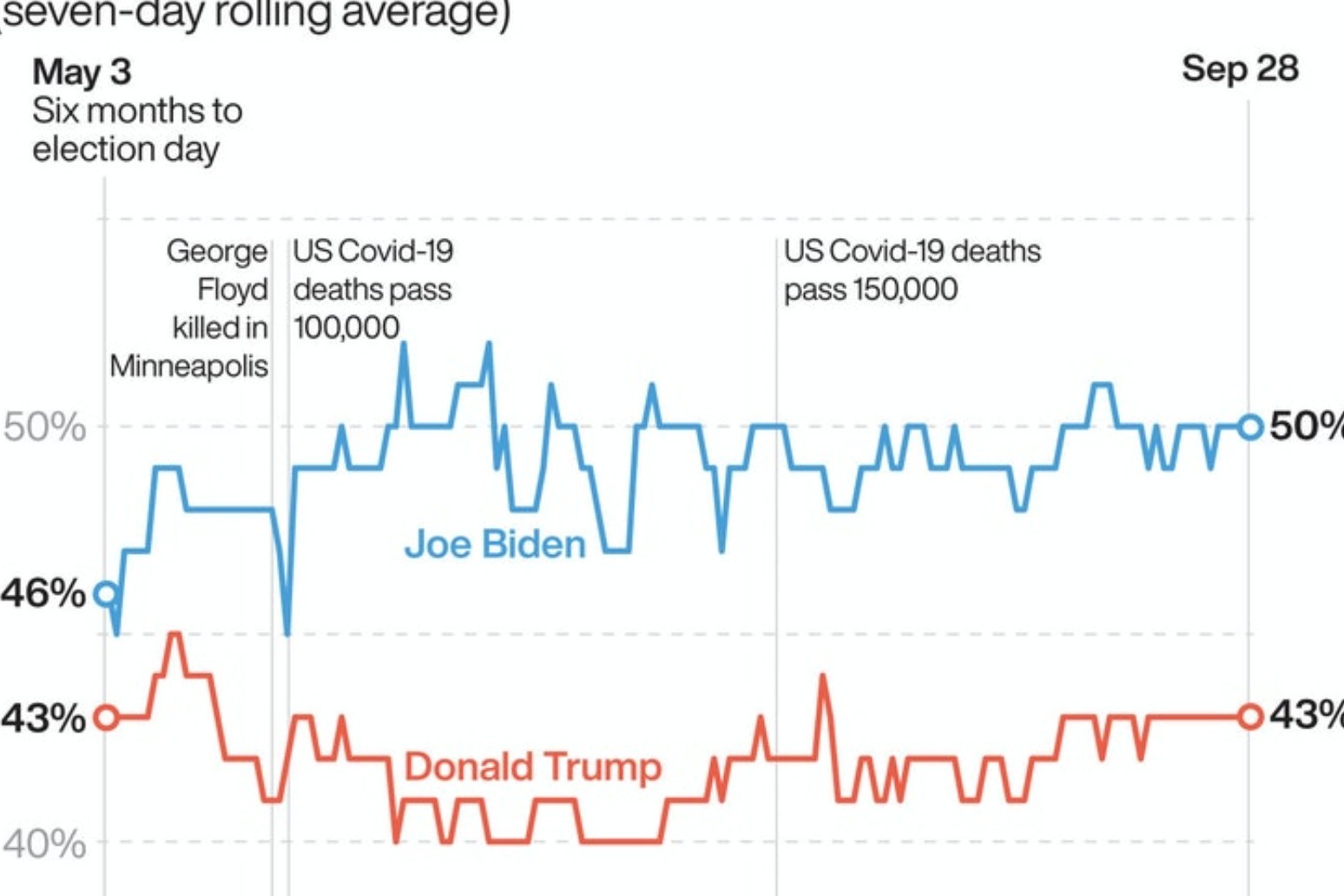 the event, held in cleveland, ohio, began in a civil manner, with the president striding deliberately to h... 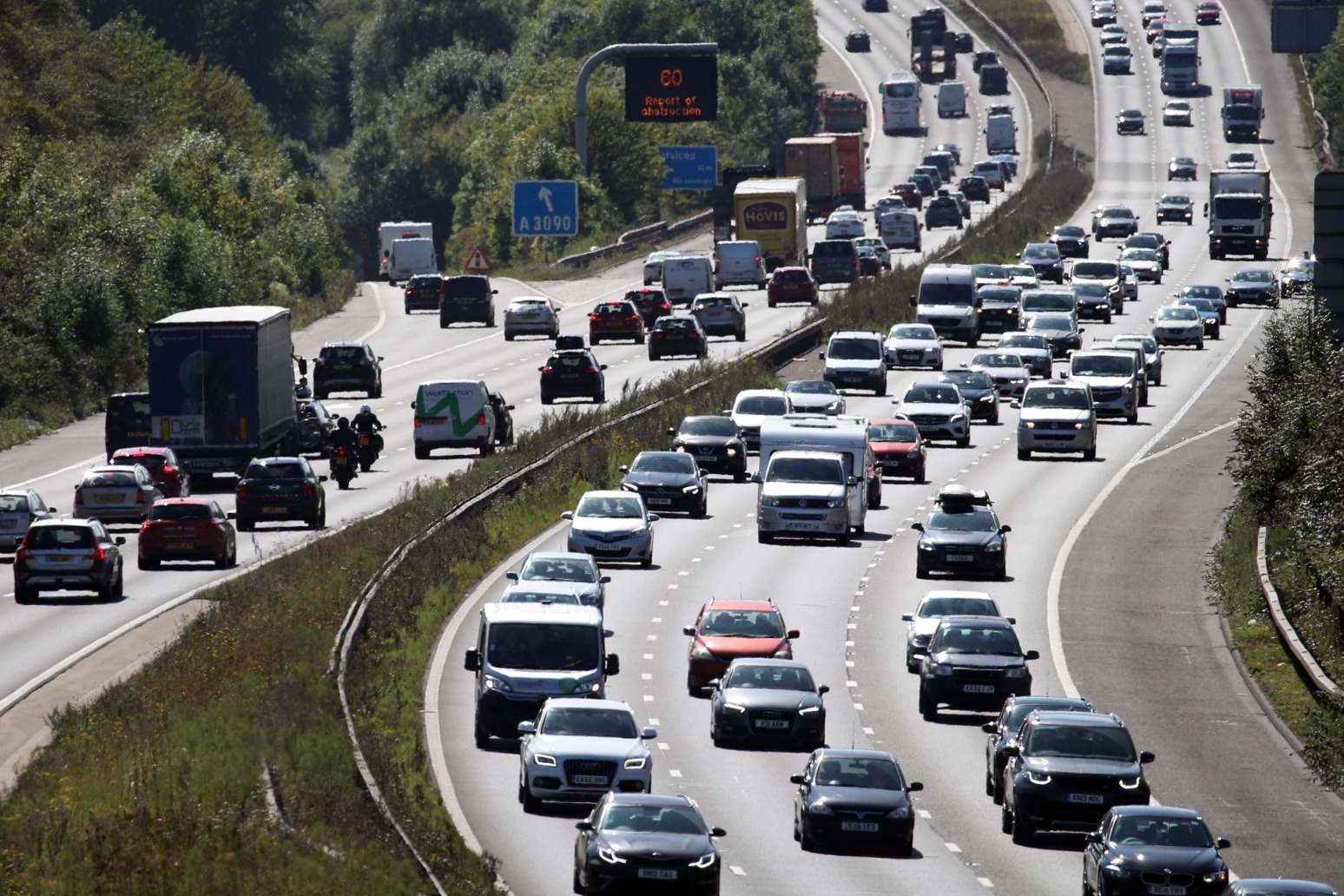 some 53% of respondents to an aa poll of 13,062 motorists said they will drive at some point between thursday and sunday...