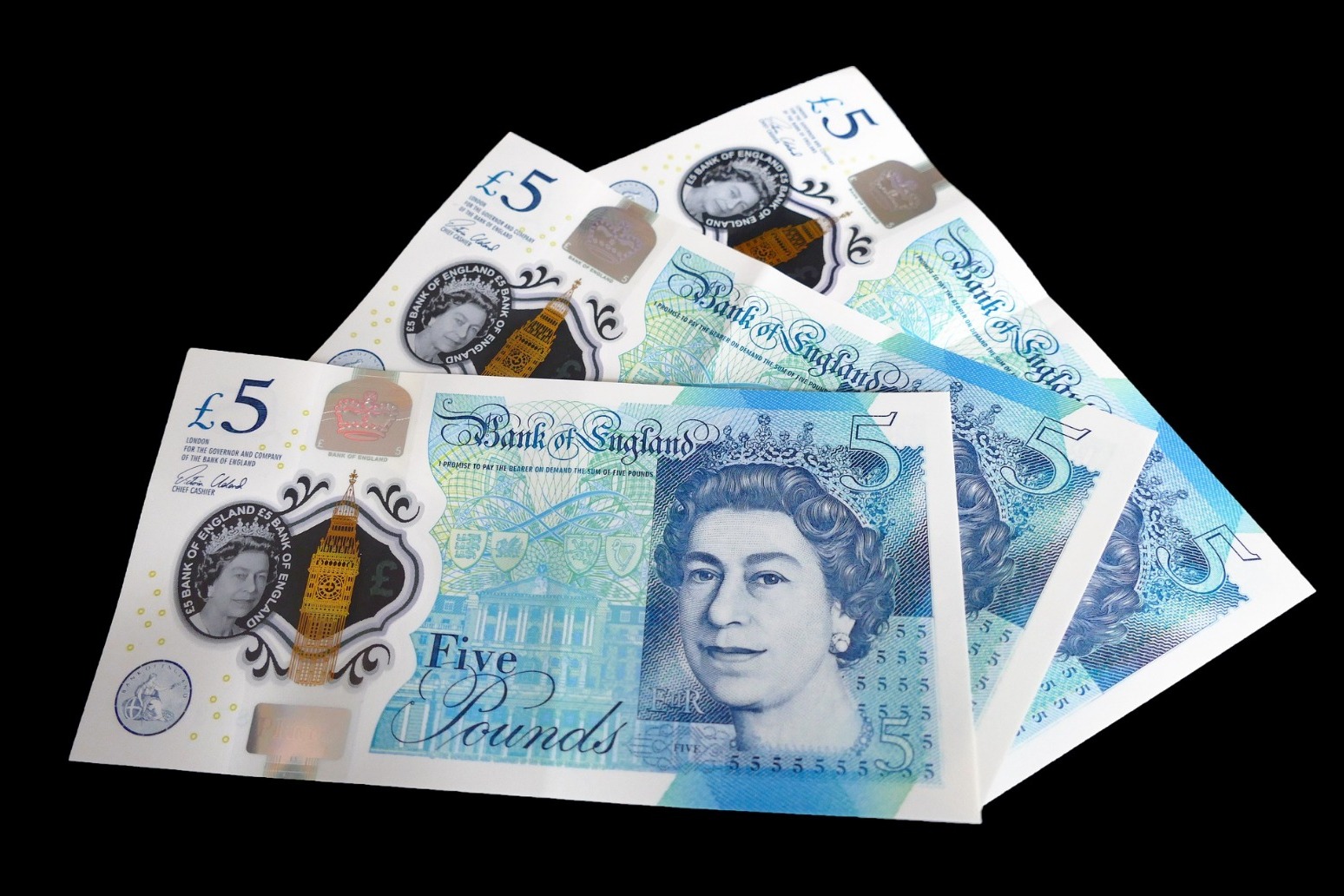 Britain risks following the rise in inequality seen in the United States which could weaken democracy, a Nobel Prize-winning economist said on Tuesday at the launch of a major review into differences in income, education and health.

Angus Deaton said Britain could follow the United States where wages for non-college-educated men had not risen for five decades, contributing to a fall in life expectancy for the last three years - something that had not happened for a century.

While the situation in Britain is less stark, the country has suffered a decade of stagnant wages and there were signs deaths from suicide and drug and alcohol abuse were rising among the middle-aged.

Discontent with flat-lining living standards was seen as a factor behind the 2016 decision by British voters to leave the European Union. Theresa May, when she became prime minister soon afterwards, promised to help the "just-about-managing families".

"I think that people getting rich is a good thing, especially when it brings prosperity to others," Deaton, who won the Nobel Memorial Prize for economics in 2015 for his work on poverty, welfare and consumption, said.

"But the other kind of getting rich, 'taking' rather than 'making', rent-seeking rather than creating, enriching the few at the expense of the many, taking the free out of free markets, is making a mockery of democracy," he said.

"In that world, inequality and misery are intimate companions."

He said Britain needed to ensure working people did not lose out because corporate governance was set up to favour shareholders, helped by the decline in the number of workers in trade unions.

The Institute for Fiscal Studies, a think tank which will lead the five-year review chaired by 73-year-old Deaton, said Britain had the worst income inequality except for the United States among major economies.

However, inequality in total net household income has changed little since it rose sharply in the 1980s, thanks in large part to tax credits which seek to help lower earners.

The IFS said there were stark geographical inequalities in Britain where average weekly earnings in London were 66% higher than in the north east of England.

Men in the most affluent areas could expect to live nearly 10 years longer than those in the most deprived areas, and the gap was widening, it said.

The IFS said its review would aim to describe inequalities in income, wealth, health, social mobility, political participation and to understand what causes them and to offer concrete policy proposals to tackle them. 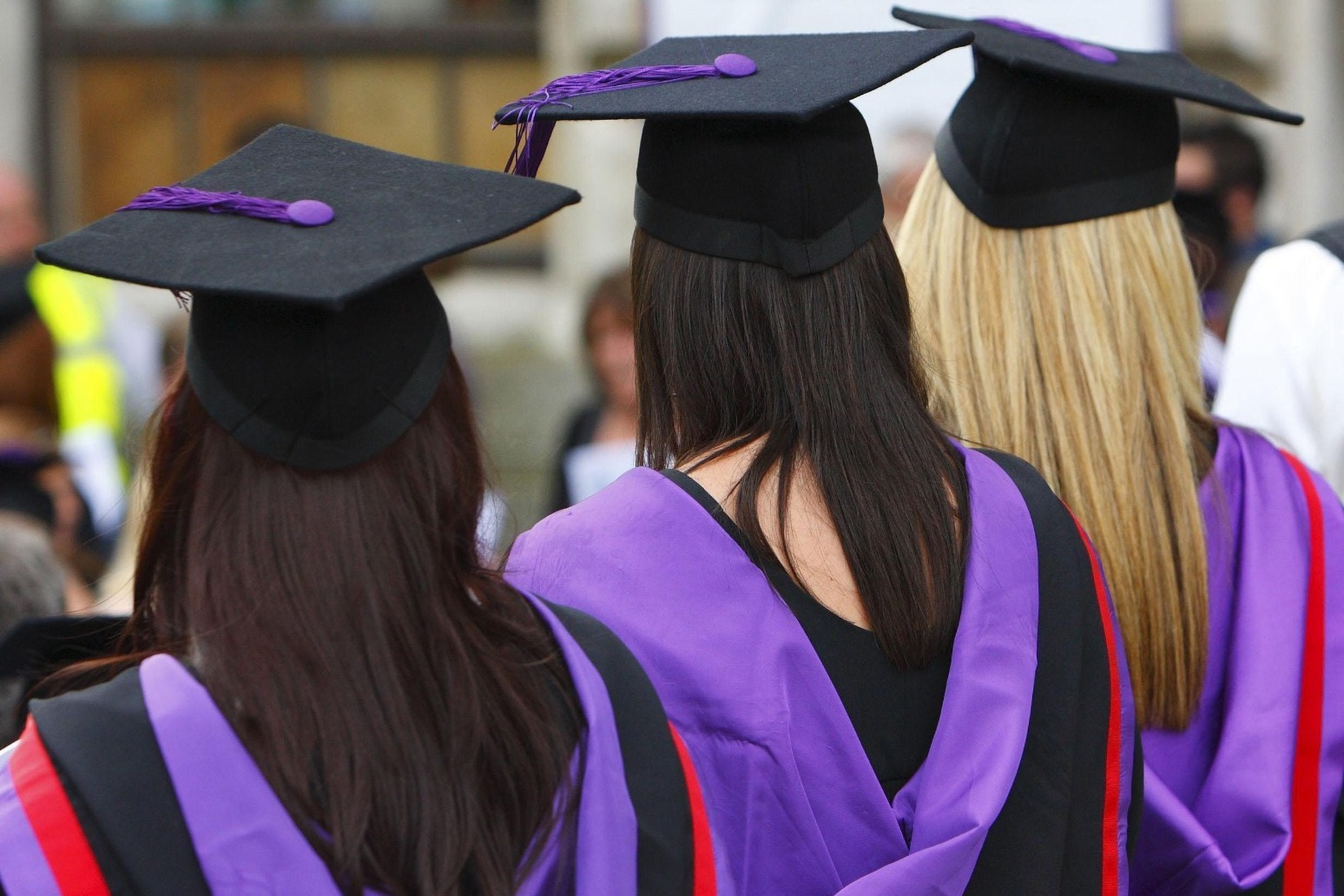 chinese students, who formed 38% of the non-eu postgraduate cohort in 2017-18, may delay or cancel their plans to study ...

Government to do more to make charities strengthen safeguarding procedures

that's according to the spokesman for the prime minister. theresa may's spokesman told reporters that international aid...