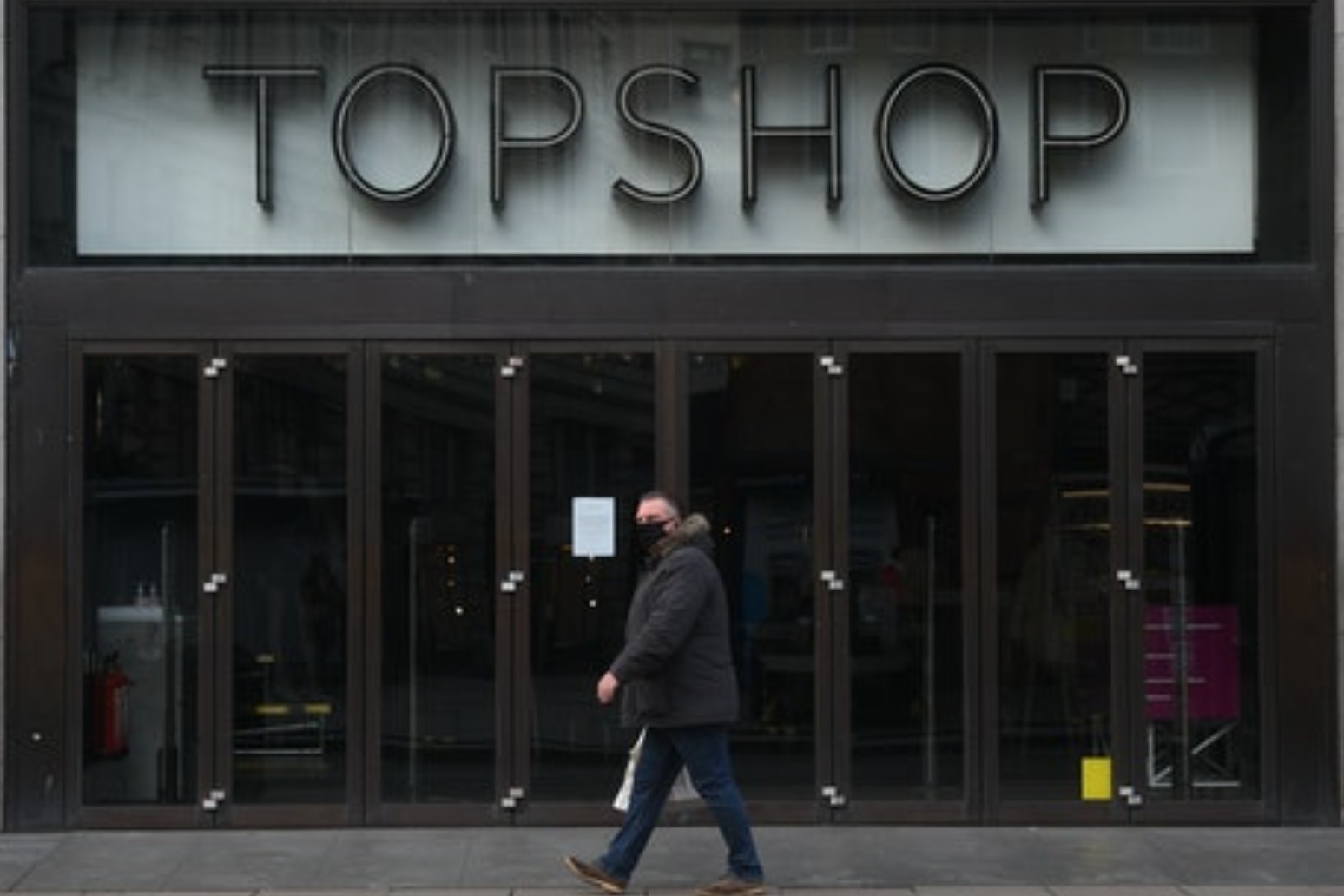 Plans for an emergency multimillion-pound loan to Sir Philip Green’s struggling Arcadia Group have reportedly fallen through. Sir Philip’s retail empire, which includes the Topshop, Dorothy Perkins and Burton brands, has been revealed to be on the brink of collapse with around 15,000 jobs at risk.

Senior sources at the company have told the BBC they do not expect a last-minute rescue deal, which had been flagged by Mike Ashley’s Frasers Group.

Arcadia Group will enter administration on Monday, the broadcaster said, with Deloitte to be appointed as administrators in the coming days.

The offer from Frasers Group, which runs Sports Direct and House of Fraser, amounts to a £50 million loan, Mr Ashley’s company confirmed.

Frasers Group said: “The company can confirm that it has made an offer and provided draft terms to the Arcadia Group for a loan of up to £50 million and is now awaiting a substantive response.

Sky News quoted Chris Wootton, Frasers’ chief financial officer, as saying: “We hope that Sir Philip Green and the Arcadia Group will contact us today to discuss how we can support them and help save as many jobs as possible.”

Arcadia had been in emergency talks with lenders in a bid to secure a £30 million loan to help shore up its finances.

If the insolvency is confirmed, it is expected to trigger a scramble among creditors to get control of company assets.

It is the latest retailer to have been hammered by the closure of stores in the face of coronavirus, with rivals including Debenhams, Edinburgh Woollen Mill Group and Oasis Warehouse all sliding into insolvency since the pandemic struck in March.

The group has more than 500 retail stores across the UK with the majority of these currently shut as a result of England’s second national lockdown, which will end next week.

Earlier this year, Arcadia revealed plans to cut around 500 of its 2,500 head office jobs amid a restructure in the face of the coronavirus crisis. 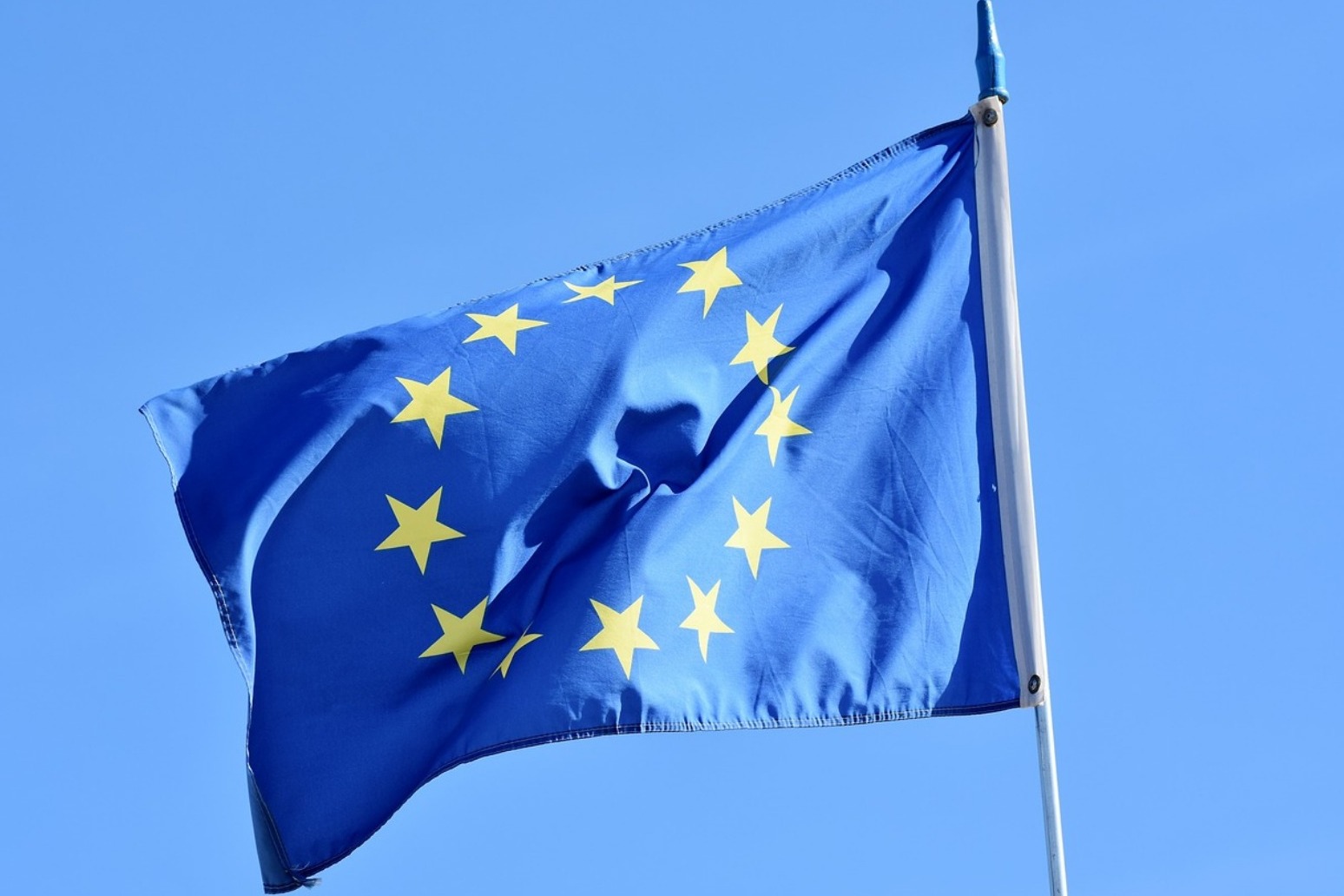 though arrivals across the mediterranean are only a fraction of what they were in 2015, when more than a million people ... 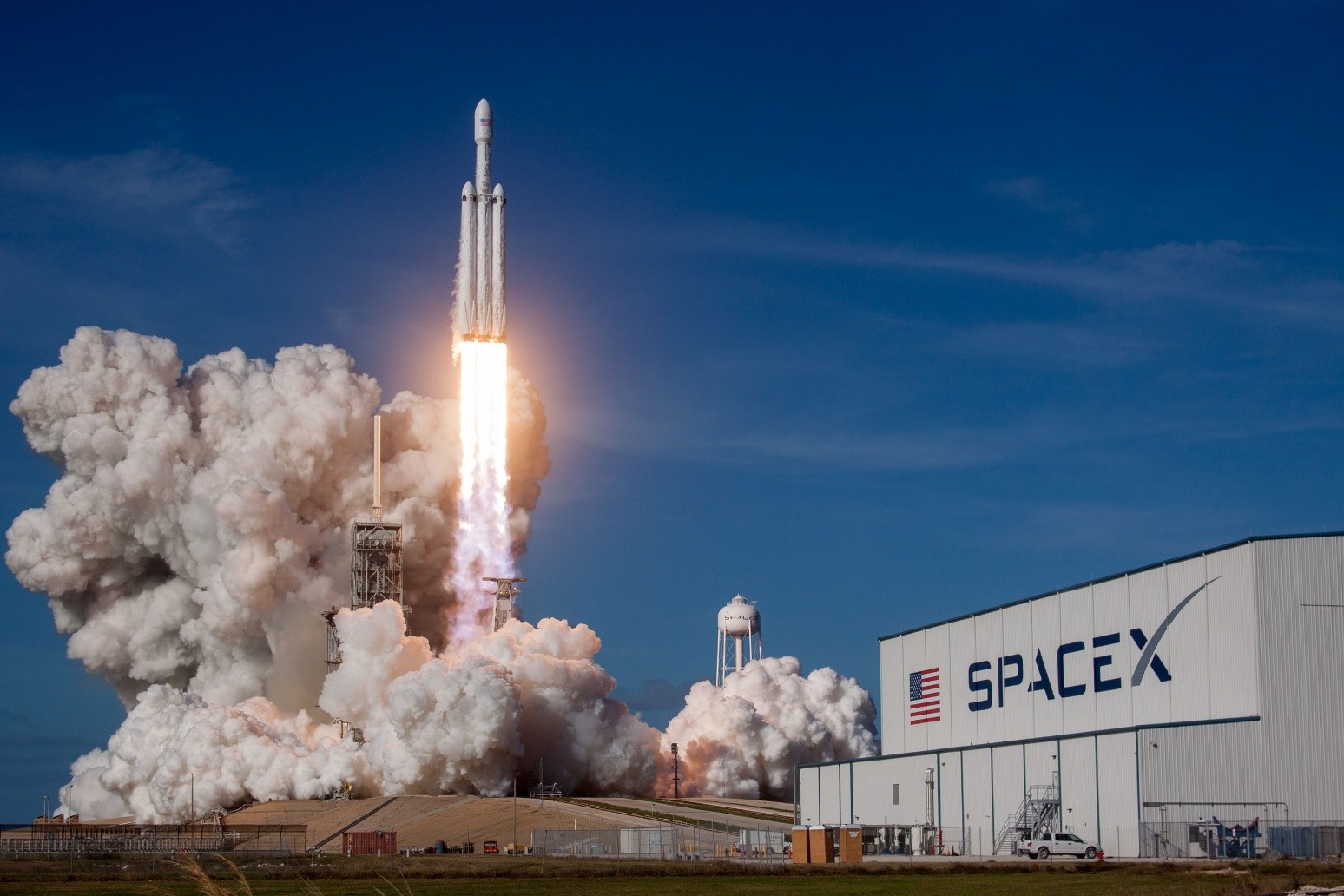 NASA to fly a helicopter on Mars

nasa said it will send a small helicopter to mars as part of the u.s. space agency's 2020 mission to place a n...