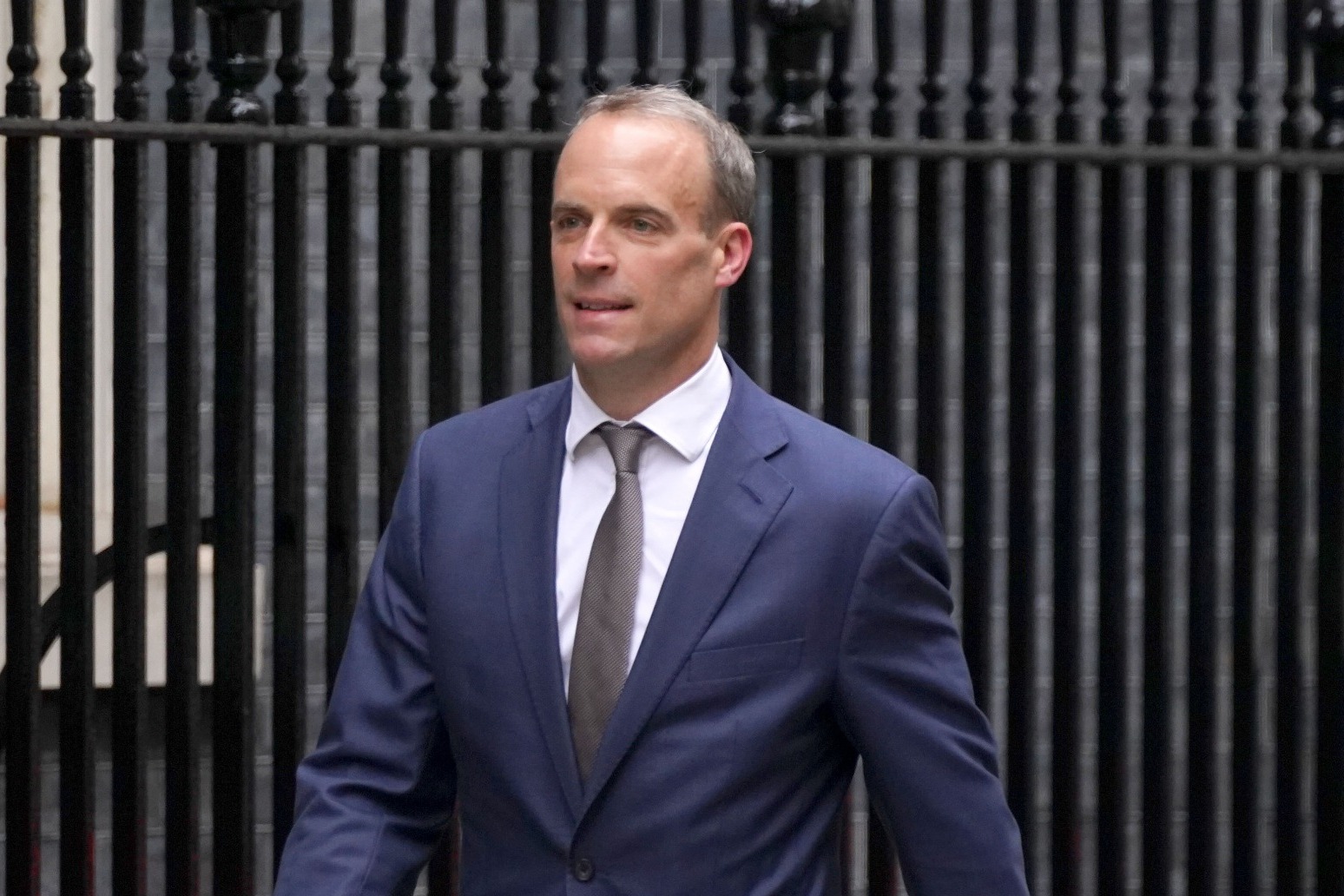 No 10: Raab still a key player in Government despite demotion

Dominic Raab will continue to play an “important senior role” in Government despite his demotion from foreign secretary, Downing Street has said.

Mr Raab, who was moved to Justice Secretary, was seen as one of the big losers in Boris Johnson’s unexpectedly wide-ranging Cabinet reshuffle.

The announcement that he was to be given the title Deputy Prime Minister was seen as little more than a consolation after losing one of the ‘great offices of state’.

Downing Street refused to be drawn on reports that Mr Raab had resisted the change during a tense conversation with the Prime Minister on Wednesday.

However, Mr Johnson’s official spokesman insisted it had been a “planned move” and that the Esher and Walton MP’s new title reflected the Prime Minister’s continuing trust in him.

“This formalises Dominic Raab’s position as the Prime Minister’s deputy – he will stand in for him at PMQs; it demonstrates his seniority within Government and the trust the Prime Minister places with him,” the spokesman said.

“You can expect him to be involved in cross-governmental work when that is necessitated. It is clear he will play an important senior role in Government.”

Mr Raab’s replacement by Liz Truss followed criticism of his handling of the Afghanistan crisis and his delay in returning from his holiday in Crete after Kabul fell to the Taliban.

Following the overhaul of his senior team, Mr Johnson was continuing on Thursday to reshuffle his junior and middle-ranking ministers.

Downing Street said that Penny Mordaunt had been replaced as Paymaster General in the Cabinet Office by former solicitor general Michael Ellis.

Ms Mordaunt instead moves to the Department for International Trade. Meanwhile John Whittingdale has departed from DCMS, where he was media minister.

Other former ministers returning to the backbenches included Nick Gibb, who leaves the Department for Education, where he has been since 2014, on top of a previous two-year stint from 2010 to 2012.

Robin Walker has been made a minister of state at the Department for Education.

At the Department of Health and Social Care, Gillian Keegan is a minister of state while Maggie Throup is a junior minister.

Victoria Atkins moves from the Home Office to become minister of state at the Ministry of Justice but will remain responsible for the Afghan resettlement scheme and Operation Warm Welcome.

Lee Rowley has been made a junior minister at the Department for Business, Energy and Industrial Strategy and a Government whip, while Amanda Solloway also heads to the whips’ office.

Neil O’Brien – who was Mr Johnson’s “levelling up” adviser – has been made a junior minister at the Ministry of Housing, Communities and Local Government.

In Wednesday’s Cabinet changes, Gavin Williamson was fired as education secretary following his handling of the exams fiasco during the coronavirus crisis, while Robert Buckland lost his job as justice secretary.

Oliver Dowden was replaced as Culture Secretary by Nadine Dorries, and he instead was made Tory party co-chairman, a role in which he must quickly ready Conservative staff for the next general election which could be in as little as 20 months’ time.

Michael Gove succeeded a sacked Robert Jenrick as Housing Secretary and was entrusted with a further key position in the post-coronavirus agenda by taking responsibility for “levelling up”.

Nadhim Zahawi was rewarded for his efforts in ensuring a successful Covid vaccine rollout with the job of Education Secretary, while Anne-Marie Trevelyan returns to the fold as International Trade Secretary.

Ben Wallace, who survived as Defence Secretary, insisted the Prime Minister did not sack any of his top team due to incompetence, and said the criticism of Mr Williamson in the media had been “unfair”.

“He has removed people from Government not because they’re incompetent, not because they weren’t loyal enough et cetera, which are often the narratives you see, but often he has to refresh his team and move people out the way,” Mr Wallace told BBC Breakfast. 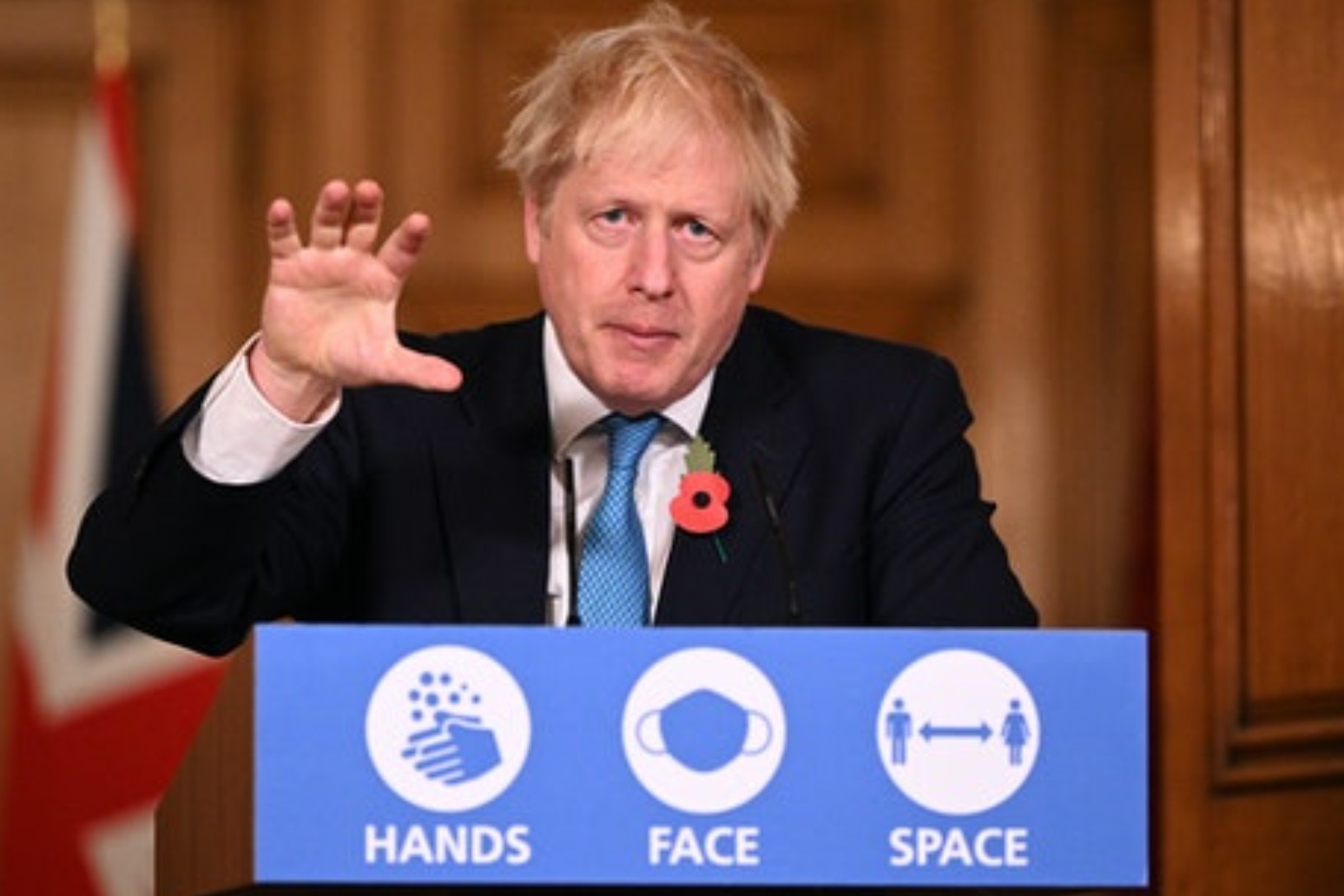 mr johnson said he has “every confidence” the measures will work so the nhs will not b... 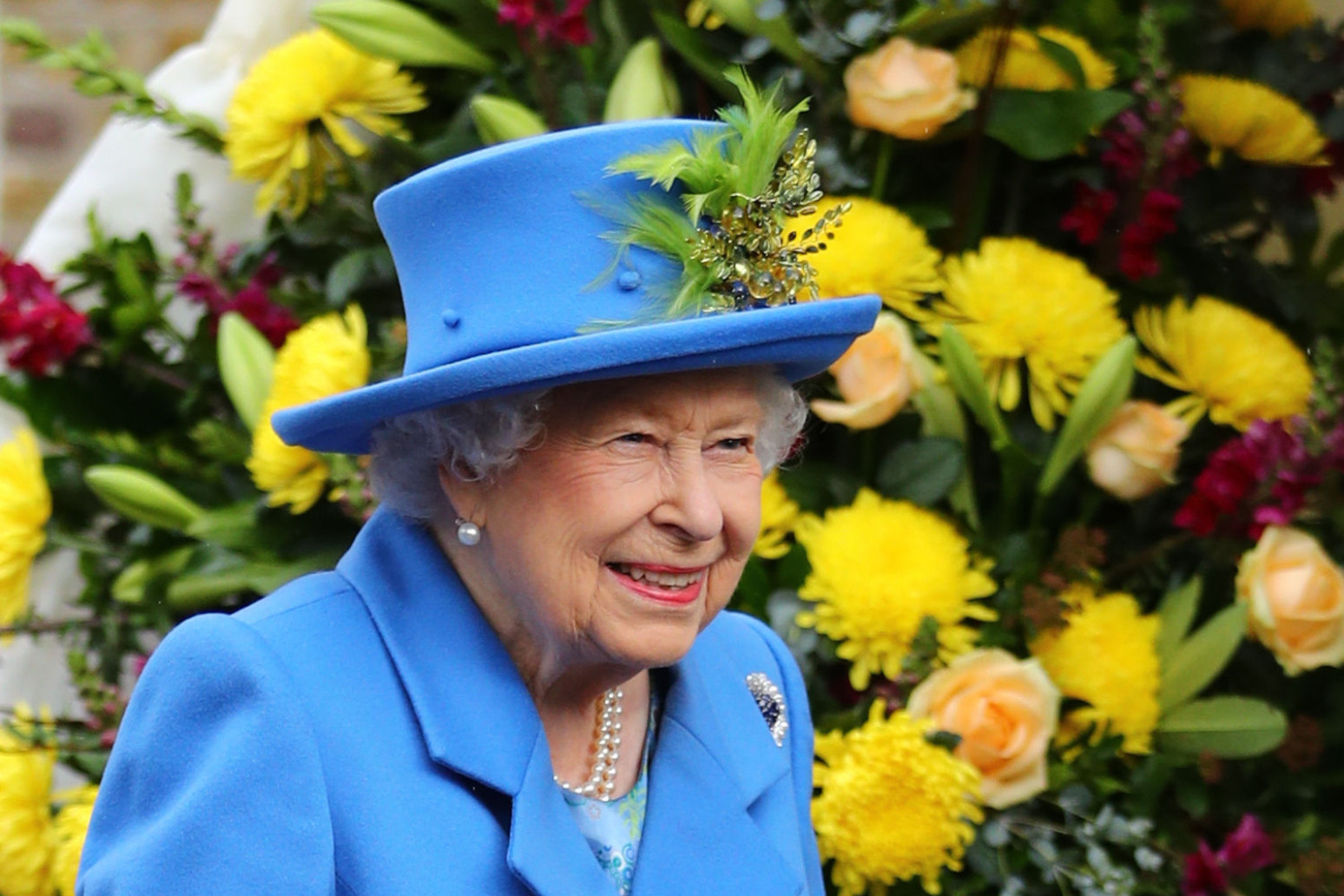 A list of The Queen's official birthday gifts has been released

a pop-up book, a painting of a swimming pig and a bottle of gin were among the official gifts given to the queen last ye...