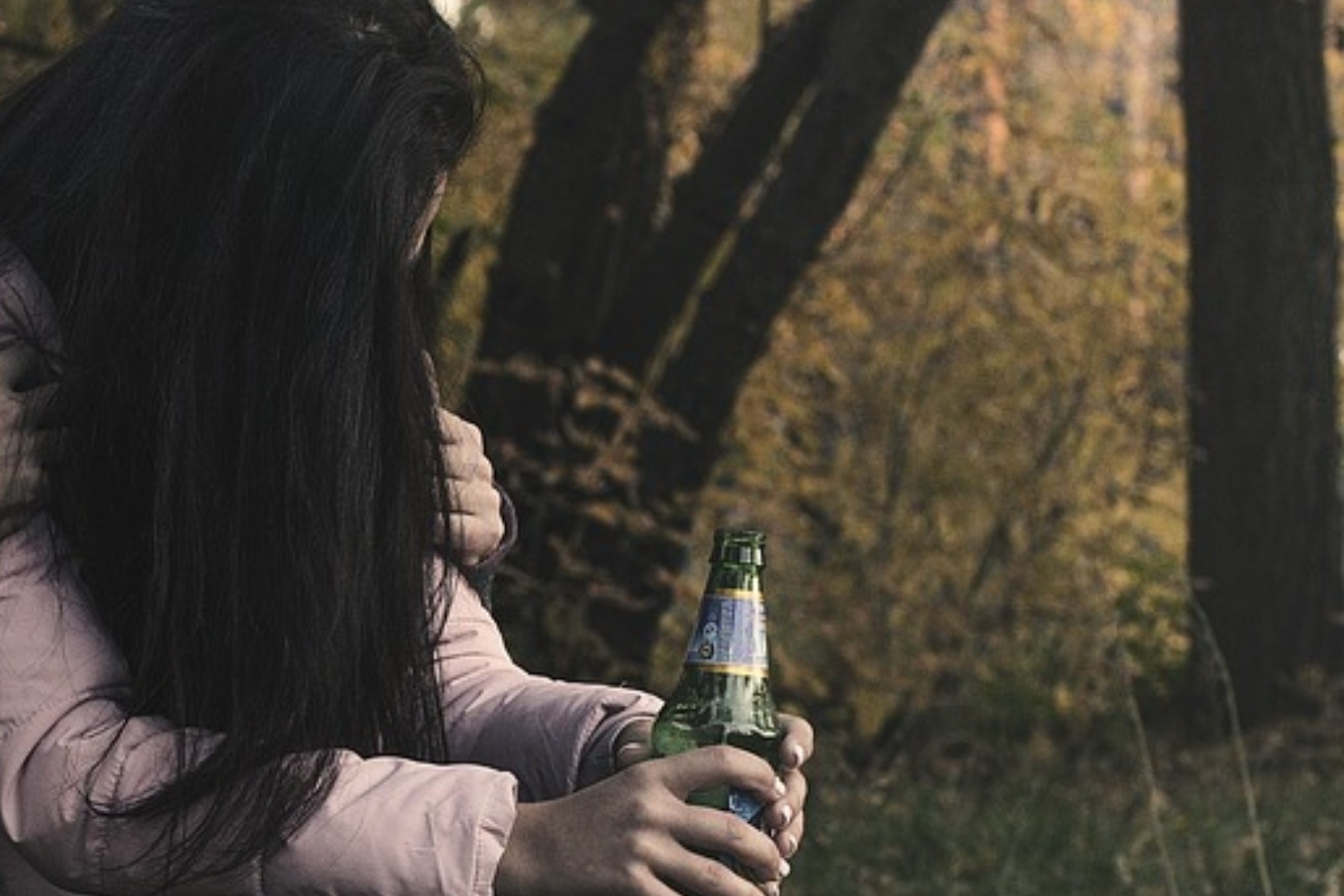 The package of measures is backed by £6 million in joint funding from the Department of Health and Social Care and the Department for Work and Pensions. It is designed to help an estimated 200,000 children in England living with alcohol-dependent parents.

Local authorities will be invited to bid for funding by coming up with innovative solutions based on local need, with priority given to areas where more children are affected. Public Health England will be responsible for working with the funded areas to monitor progress.

The package of interventions, totalling up to £6 million, includes:

a £4.5 million innovation fund for local authorities to develop plans that improve outcomes for children of alcohol-dependent parents

The consequences of alcohol abuse are devastating for those in the grip of an addiction–but for too long, the children of alcoholic parents have been the silent victims. This is not right, nor fair.

These measures will ensure thousands of children affected by their parent’s alcohol dependency have access to the support they need and deserve.

Some things matter much more than politics, and I have been moved by my Labour counterpart Jon Ashworth’s bravery in speaking out so honestly about life as the child of an alcoholic. I pay tribute to him and MPs with similar experiences across the House who have campaigned so tenaciously to turn their personal heartache into a lifeline for children in similar circumstances today.

The Health and Social Care Secretary has also appointed a dedicated minister with specific responsibility for children with alcohol-dependent parents. Steve Brine MP will lead this work in addition to his role as public health minister.

All children deserve to feel safe—and it is a cruel reality that those growing up with alcoholic parents are robbed of this basic need.

Exposure to their parent’s harmful drinking leaves children vulnerable to a host of problems both in childhood and later in life—and it is right that we put a stop to it once and for all.

I look forward to working with local authorities and charities to strengthen the services that make a real difference to young people and their families."

Hunt hopeful of deal with backstop in place

he's been in the province for the latest hustings event "i do recognise that we are never going to have a deal to leave... 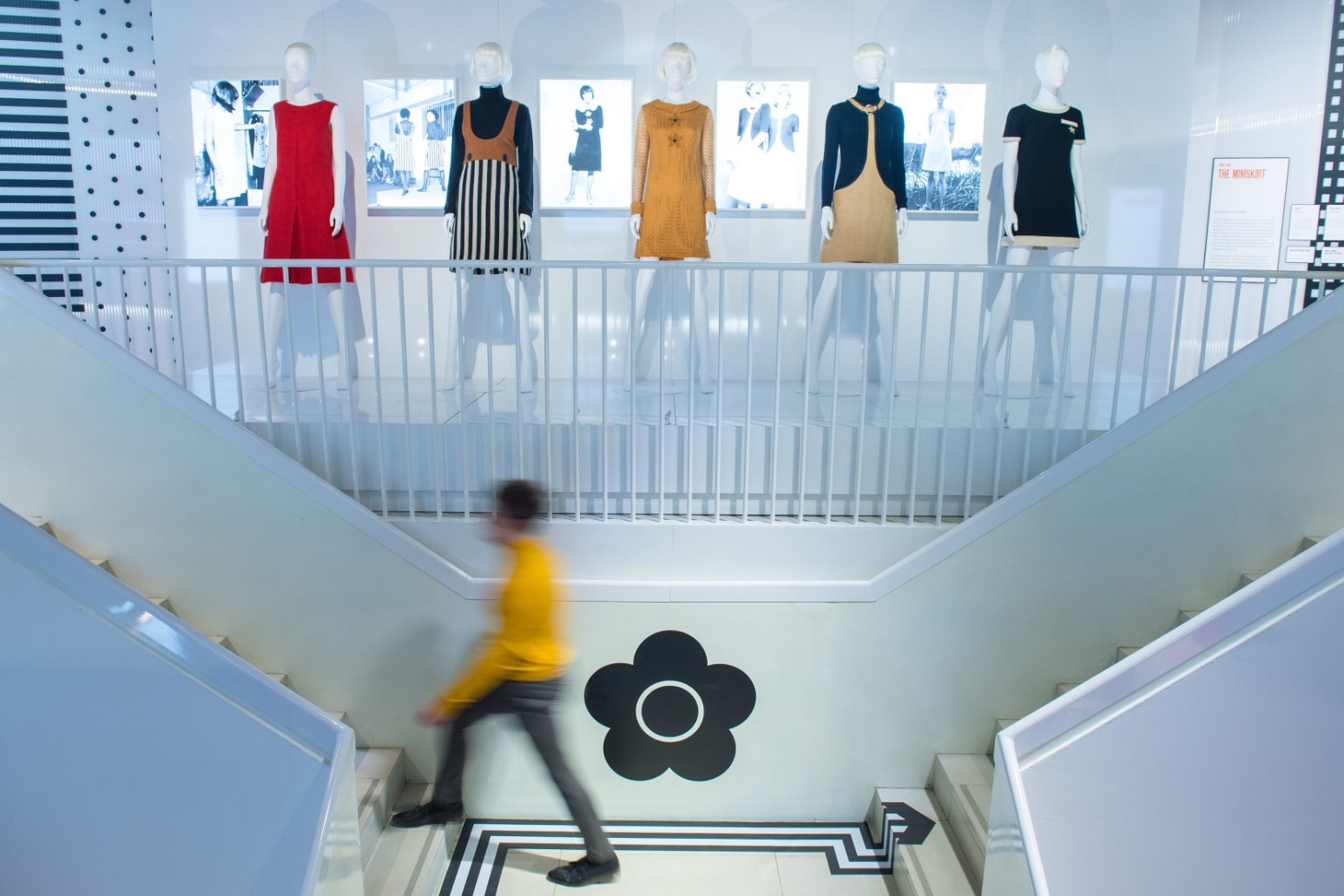 the show is now the third most visited fashion exhibition in the v&a's history after christian dior: designer of dre...