It is now illegal to fly a drone within 5km of an airport, with major penalties for those who break the law.

The government has acted to bring the law change in ahead of a new Drones Bill which will give police significantly increased powers to deal with those using drones illegally. Penalties for breaking the law on misusing drones range from fines to life imprisonment if the device is intentionally used to cause violence.

Drone users can only fly within the restriction zones if they have the correct permission from air traffic control or the airport.

On 20 March 2019, the Aviation Minister Liz Sugg will meet with global leading drone manufacturers to discuss how to tackle criminal drone use. They are expected to discuss a range of topics including counter-drone technology and software – such as ‘geofencing’ – that could be built into drones at the point of manufacture.

The UK has been consistently at the forefront of legislation to tackle drone misuse.

All drone users should be aware that flying a drone within 5km of an airport or over 400ft is a serious criminal act, one which could put lives at risk and risks penalties ranging from significant fines to a life sentence.

I urge people to report any suspicious drone activity to local police or Crimestoppers UK on 0800 555 111.

Flying drones illegally puts others at risk both in the air and on the ground, so it’s vital they are used safely.

The majority of people using drones want to do so responsibly, so we have expanded a national campaign to ensure they know the rules – and the penalties.

The new Drones Bill, which is currently being drafted, will give new powers to the police to clamp down on those misusing drones and other small unmanned aircraft - including the power to access electronic data stored on a drone with a warrant. It will also include stop and search powers for drone users near aerodromes."

The Home Office is also reviewing the UK’s approach to countering the malicious use of drones, and will consider how best to protect the full range of the UK’s critical national infrastructure – including testing and evaluating technology to counter drones.

as the escalating brexit crisis weighed heavily on companies, a survey has shown. the confederation of british industry... 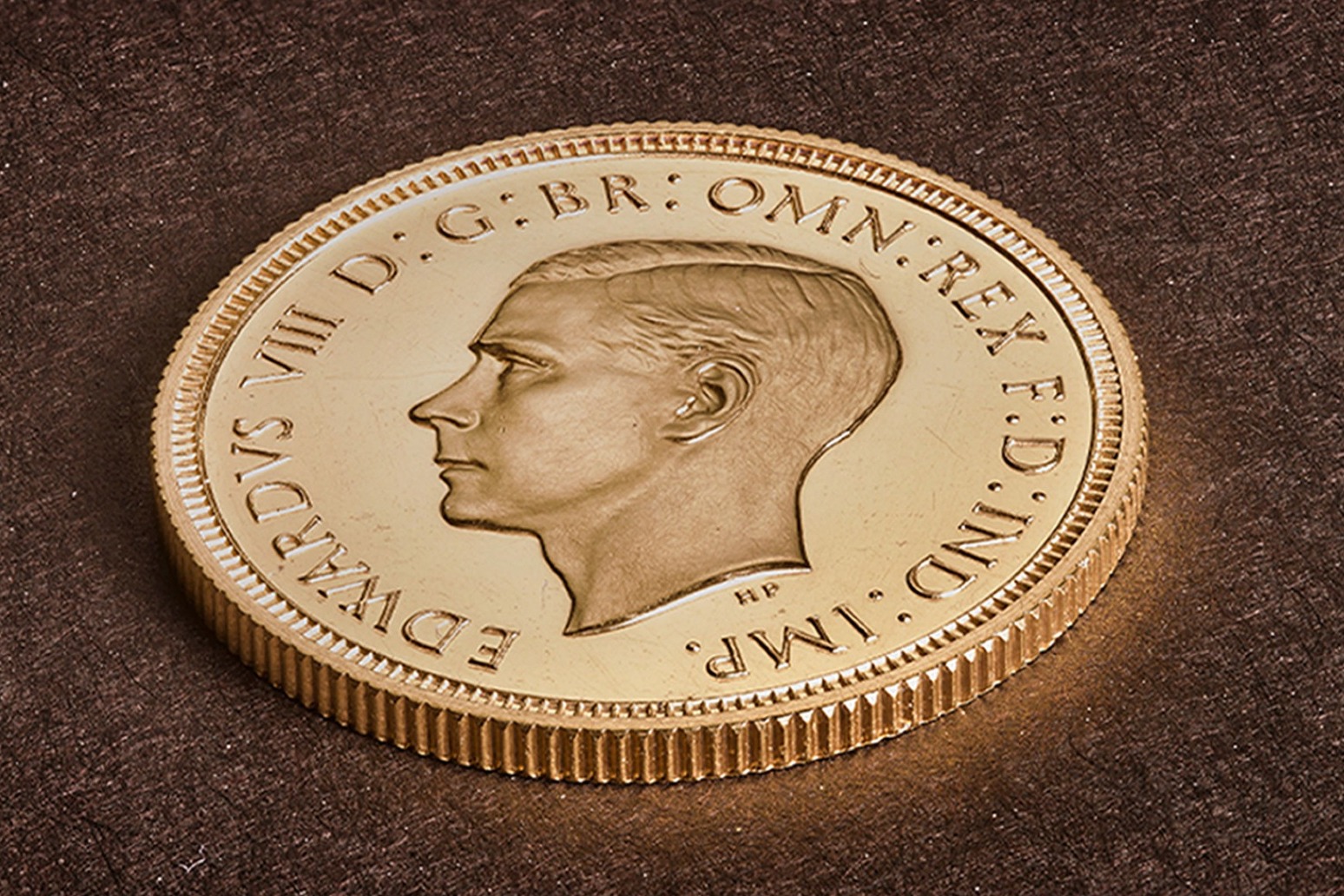 the 22-carat gold coin was one of a small collection of trial sets that were created when edward ascended the throne, bu...