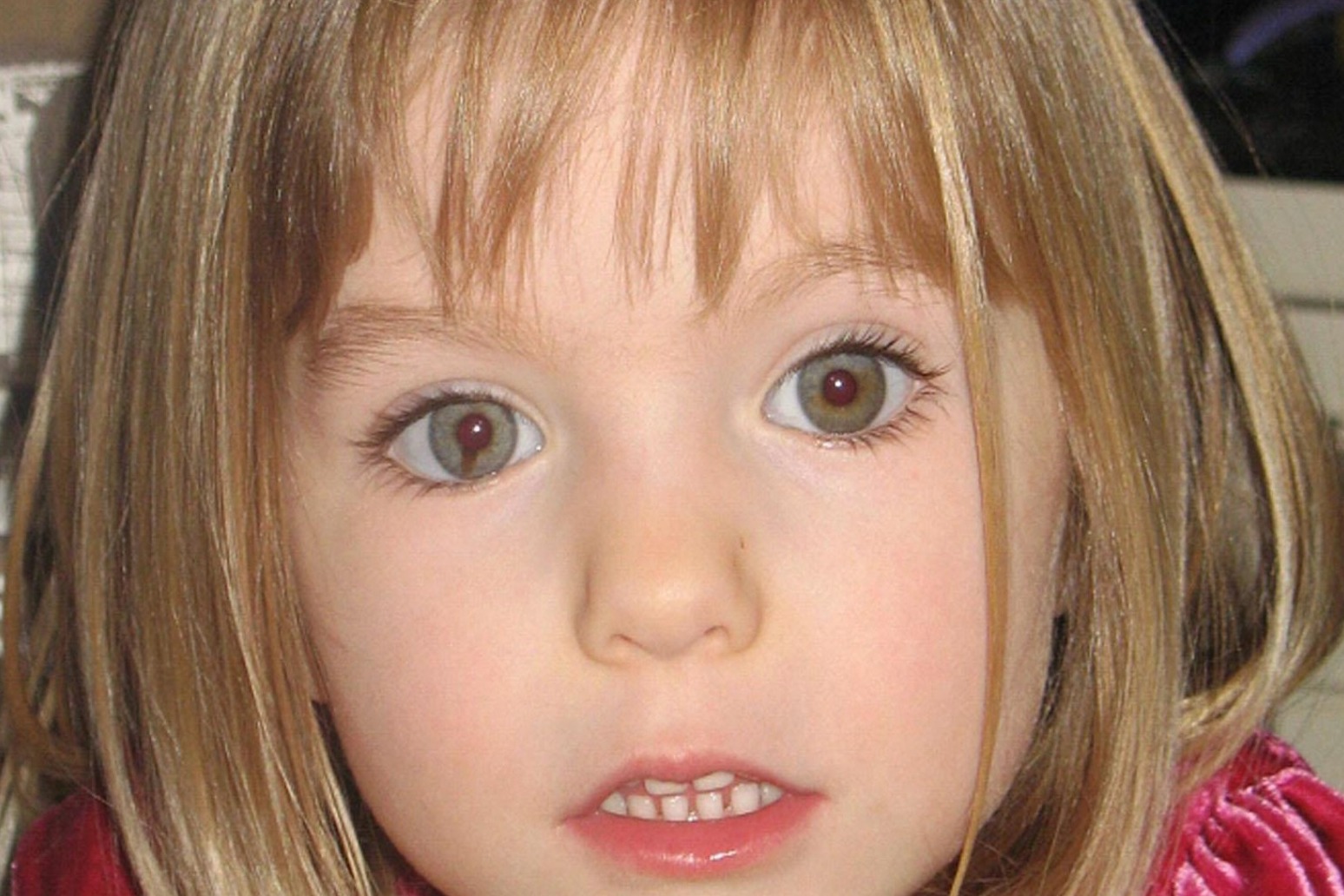 German investigators have found new evidence against the prime suspect in the disappearance of Madeleine McCann, a prosecutor has revealed in an interview on Portuguese television.

Hans Christian Wolters told Portuguese TV journalist Sandra Felgueiras on the TV channel CMTV: “The investigation is still going on and I think we found some new facts, some new evidence, not forensic evidence, but evidence.”

Convicted sex offender Christian Brueckner was declared a suspect in the case by Portuguese officials last month as a 15-year legal deadline approached, and he has been under investigation by German officials for two years.

In the interview, Ms Felgueiras asked Mr Wolters: “Is it true that you found something belonging to Madeleine in the caravan of Christian Brueckner? You can’t deny it, can you?”

He replied: “I don’t want to deny it.

“We are sure that he is the murderer of Madeleine McCann.

“We are sure that he killed Madeleine McCann.”

According to The Sun, there is speculation that the evidence is fibres from the pyjamas that Madeleine was wearing on the night she disappeared, although Mr Wolters said it was not forensic evidence.

Earlier this week, Madeleine’s parents Kate and Gerry McCann said it is essential that they find out the truth, as they marked the 15th anniversary of their daughter’s disappearance.

The three-year-old vanished during a family holiday to Praia da Luz, Portugal, on May 3 2007. 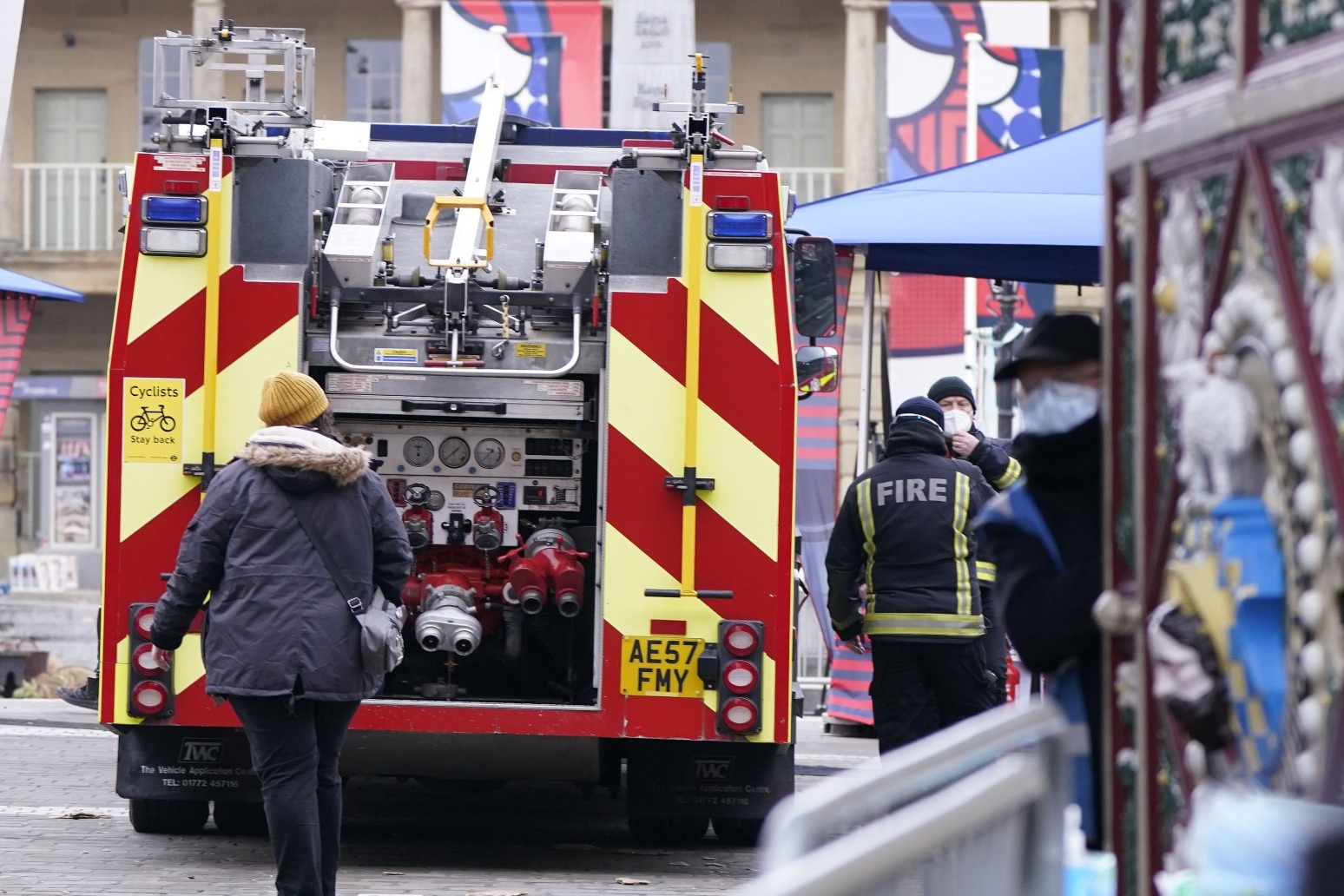 Convoy of fire trucks to depart UK to help in Ukraine

uk charity fire aid and the national fire chiefs council (nfcc) sent an initial delivery to the country on march 11. a ... 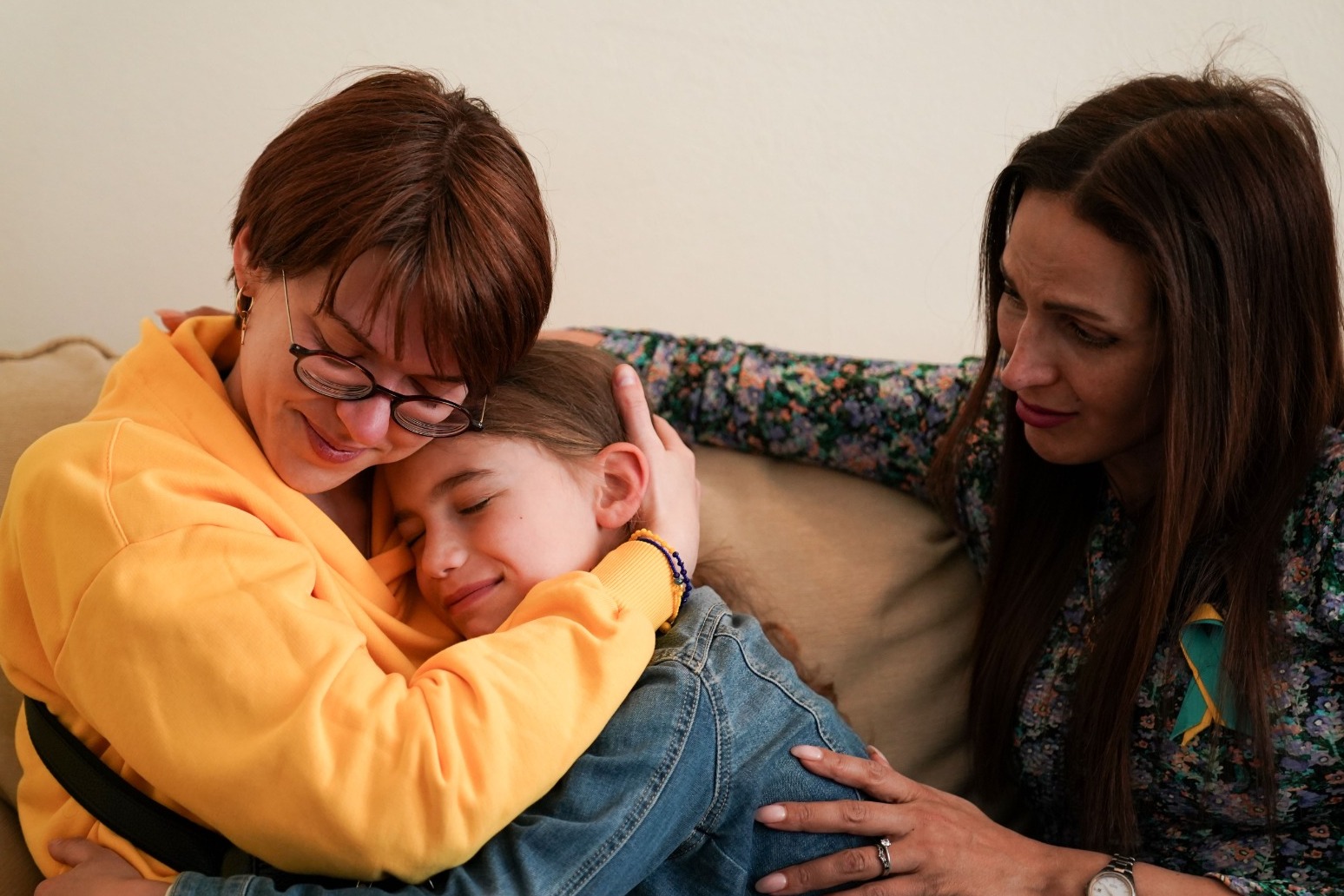 ‘Unacceptable that Ukrainians cannot switch between visa schemes after arrival’

they should also not be required to find a sponsor before “escaping a war zone” if their family member canno...