It comes following news that the current threat level in the UK is assessed as severe, meaning an attack is highly likely.

The government said it had foiled 25 Islamist militant plots since June 2013 - 12 of those since March 2017 - and is currently handling over 500 live operations.

Also MI5 will now share classified information with police including their watch list of up to 3000 people who could pose a threat, in an attempt to enhance security 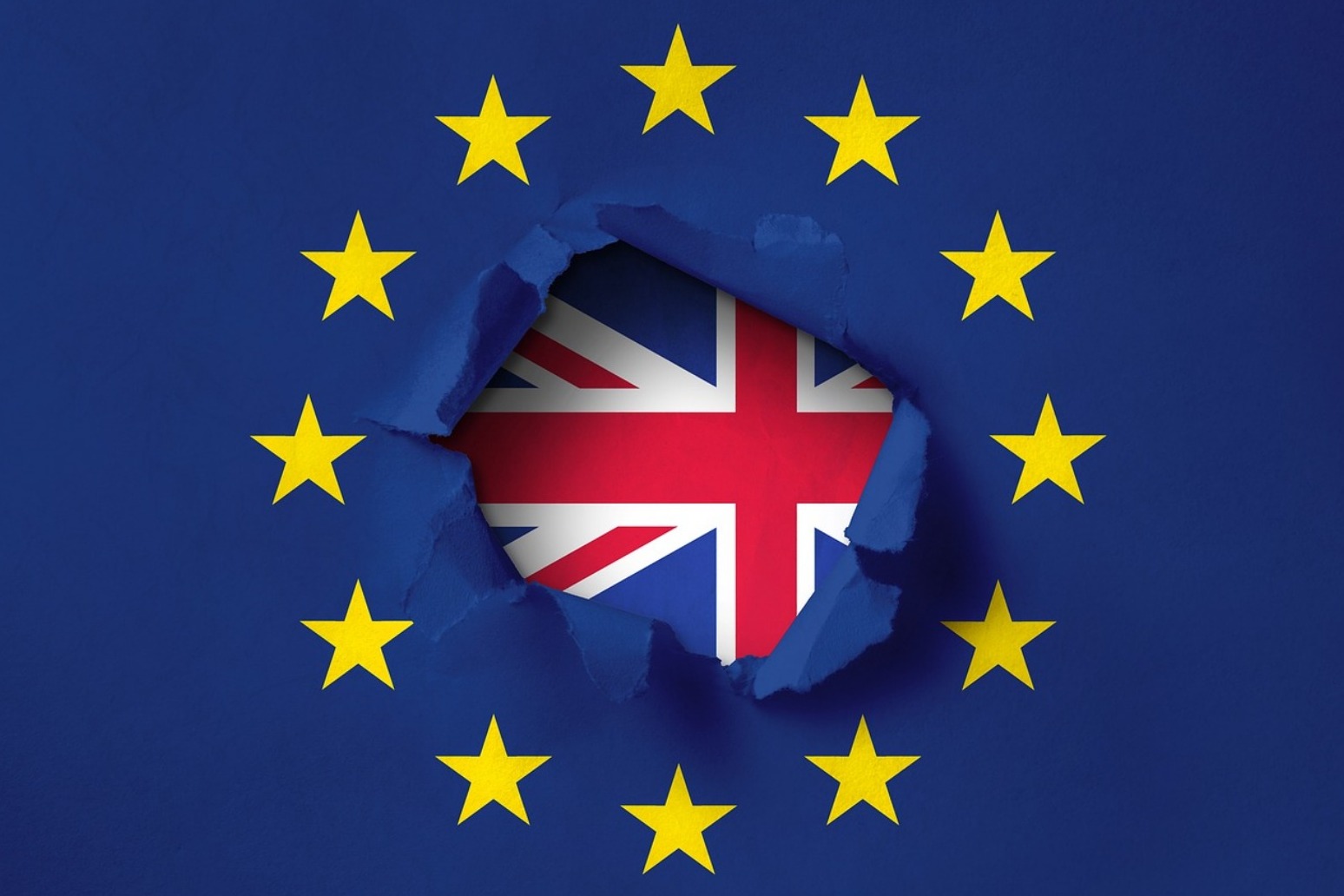 "given the complex nature of the supply chain, government needs to implement a comprehensive continuity plan rapidly," n...