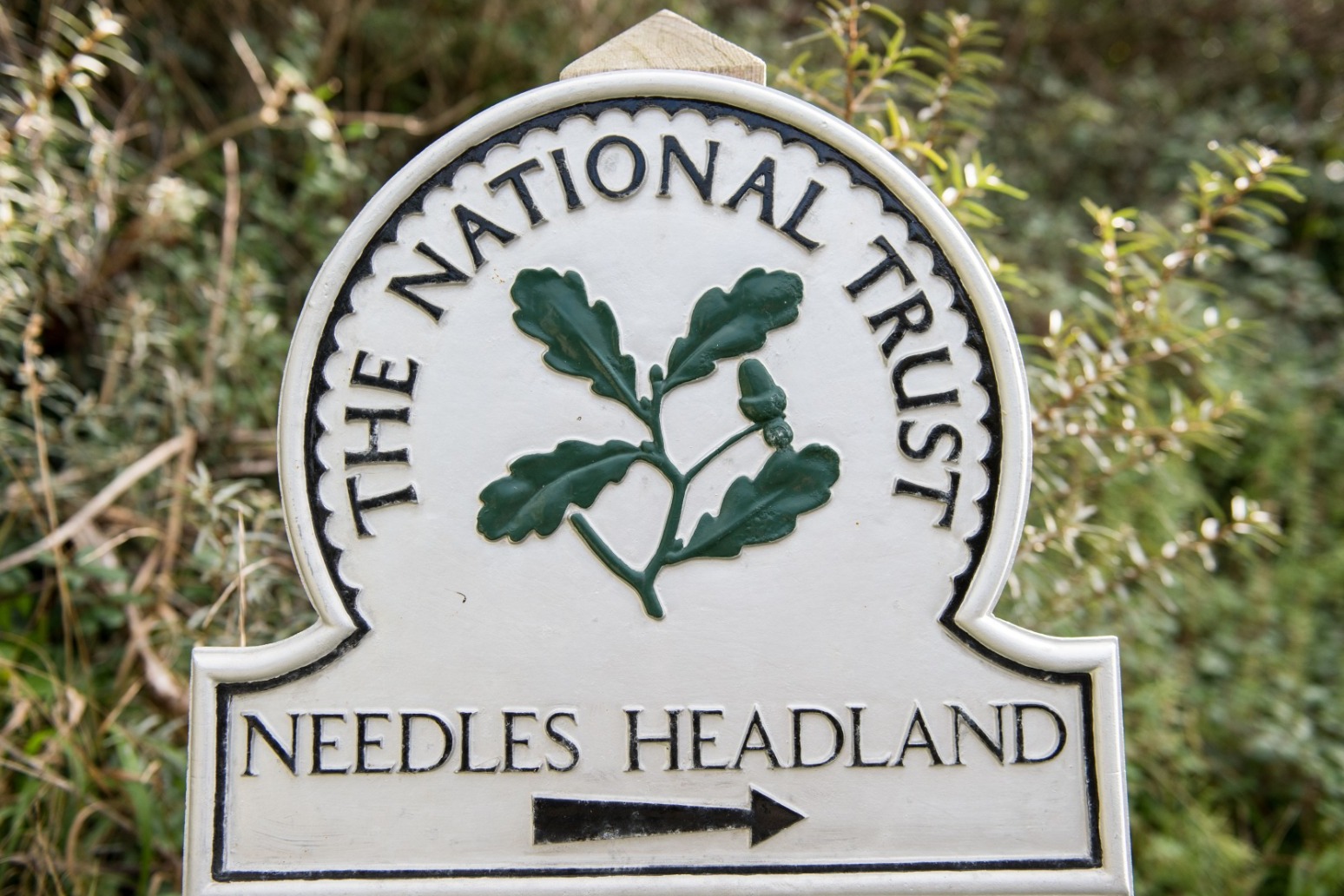 The National Trust needs to attract younger members, the conservation body's chairman has said as it celebrates its 125th birthday.

"The trust only succeeds if it's able to attract new younger people and we are striving to appeal to them," Mr Parker said in an interview with The Sunday Telegraph.

"I think younger people are interested in history, in beautiful things, they do enjoy gardens and they enjoy going outdoors.

"There's no inherent reason why it should be something for middle-aged people."

Mr Parker added that he is "up for appealing to every kind of gender and sexuality".

He says part of what the National Trust is concerned with is "a wellbeing battle". He wants to help get people off their mobile phones and into the outdoors.

"It's been shown that when people get out in nature, it's not just the physical benefits they enjoy but the mental benefits as well."

The National Trust is also planning for the next 125 years, including by tackling climate change.

It announced last week that it would be carbon neutral by 2030 and would plant 20 million trees over the coming decade.

"Protecting nature and giving nature a chance, trying to reduce our carbon footprint as quickly as possible, I think those are the challenges that we have set ourselves," Mr Parker said.

The trust is also the biggest landowner in the country but it will take on more terrace houses than stately homes in the future as visitors are fascinated by "real people's lives", he said. 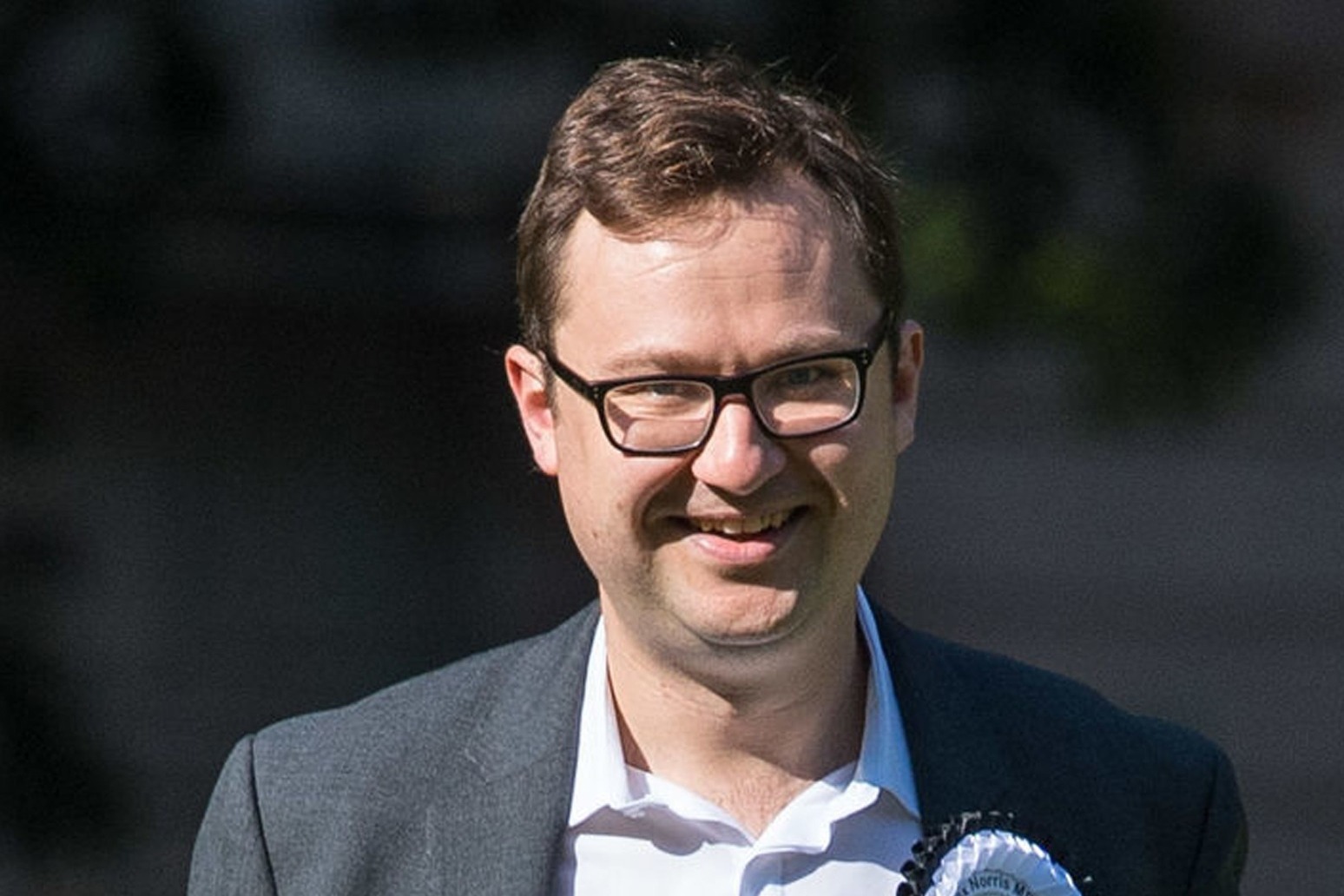 New bid for legislation to protect workers from attacks

the co-op said its latest data showed a four-fold increase in violent incidents and abuse in its stores since 2017, and ... 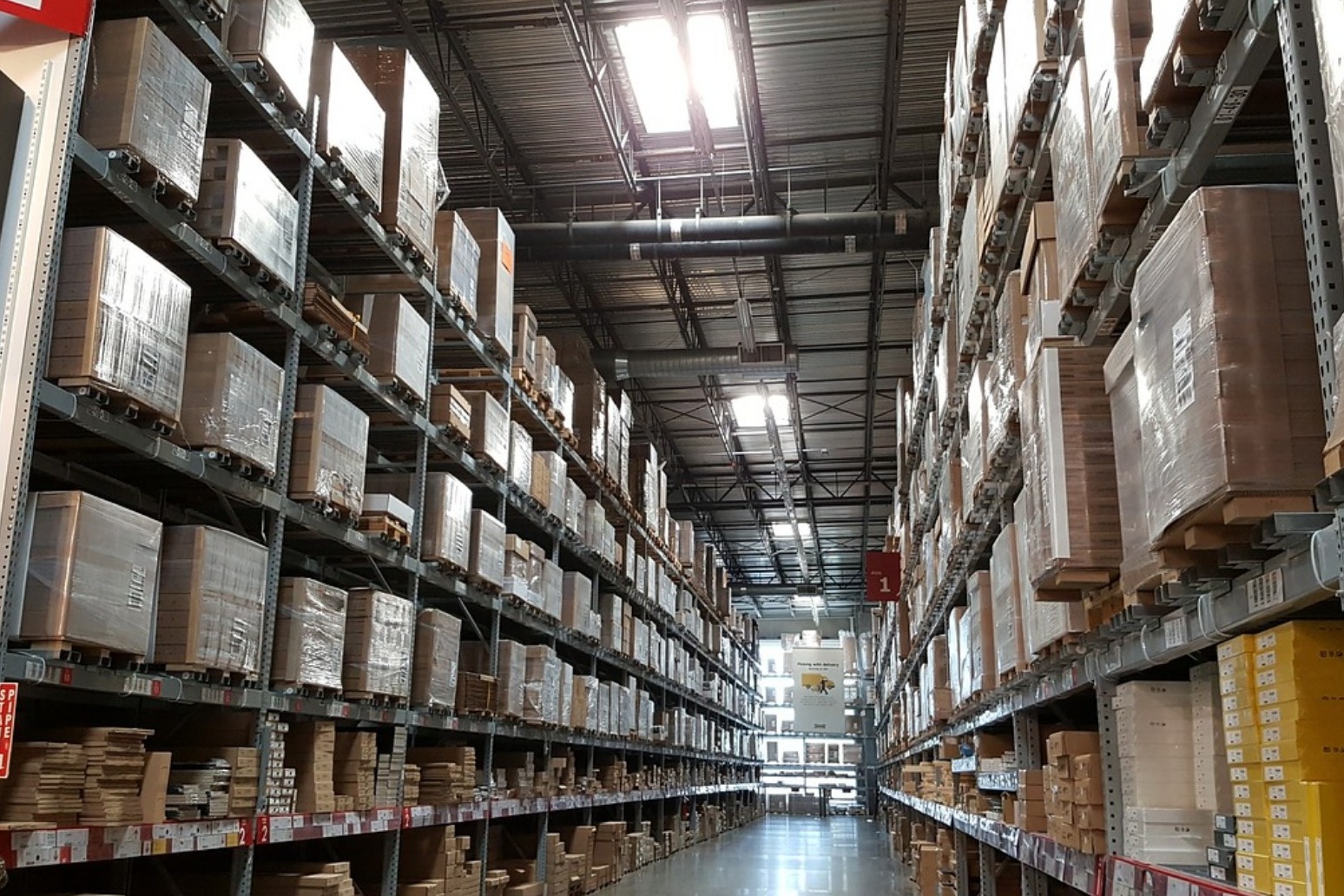 sifting through pages of instructions and a jumble of screws and bolts to build the low-cost swedish furniture may soon ...