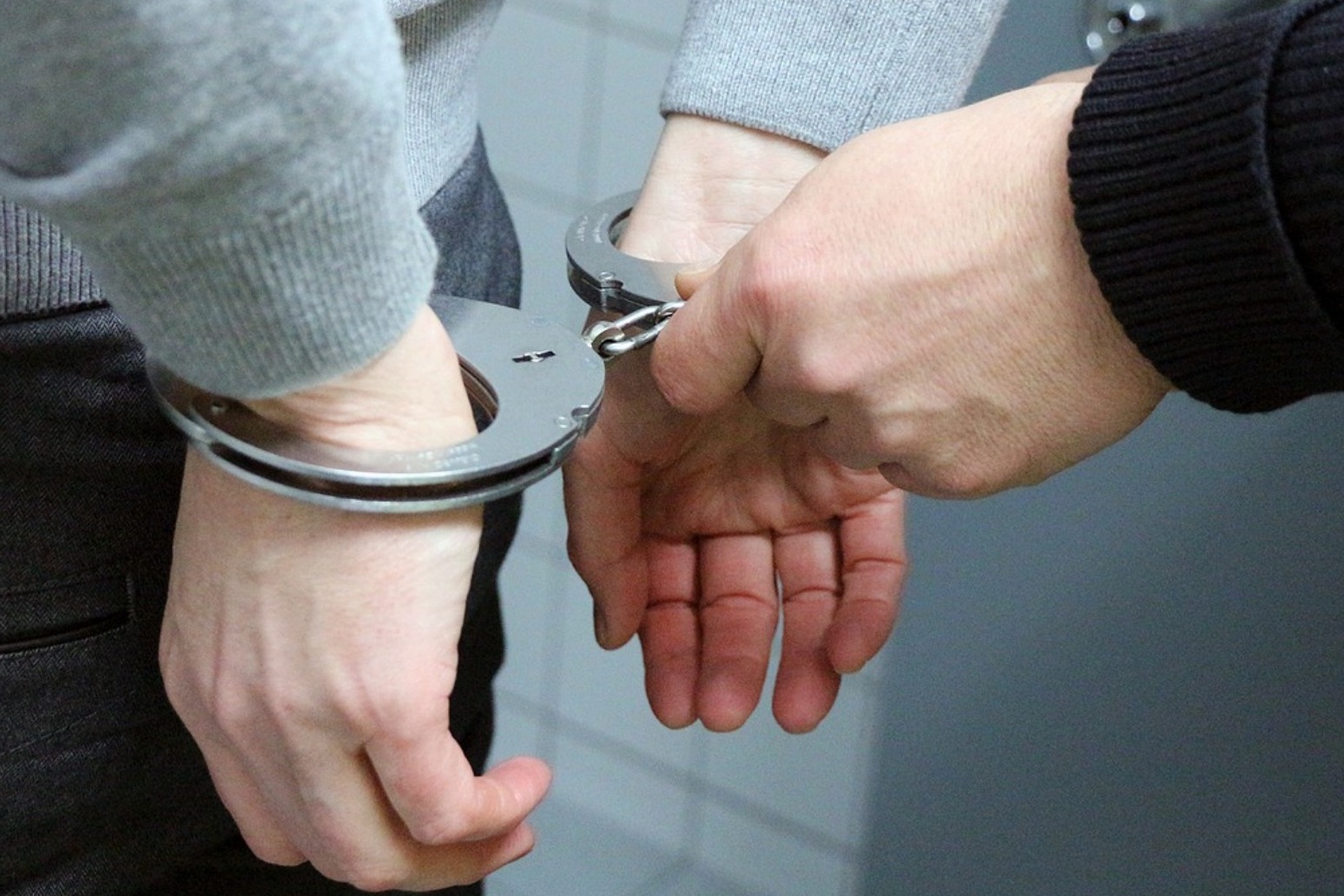 Raids were carried out in the North East, London and the South Coast.

The operation is the latest phase of a year-long investigation, which has involved law enforcement colleagues in the UK and in Europe.

More than twenty properties have been raided by NCA officers supported by Cleveland, Northumbria, Sussex and Metropolitan Police colleagues, and a number of arrests have been made.

The operation is ongoing with searches taking place at several locations including Middlesbrough, Hartlepool, Stockton, Newcastle, Hastings and London. 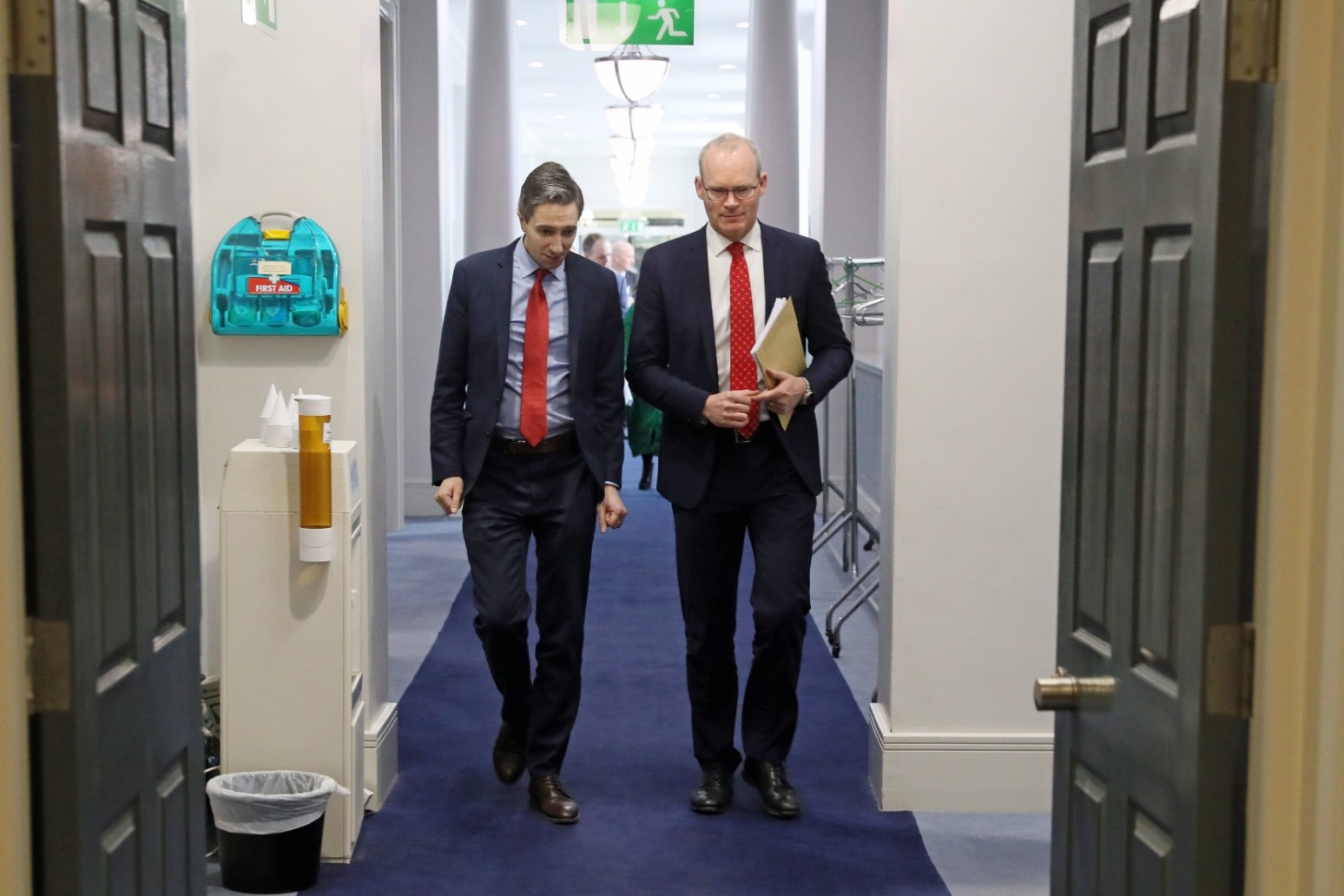 he made a live statement to the nation from washington dc, where he is due to meet president donald trump later as part ... 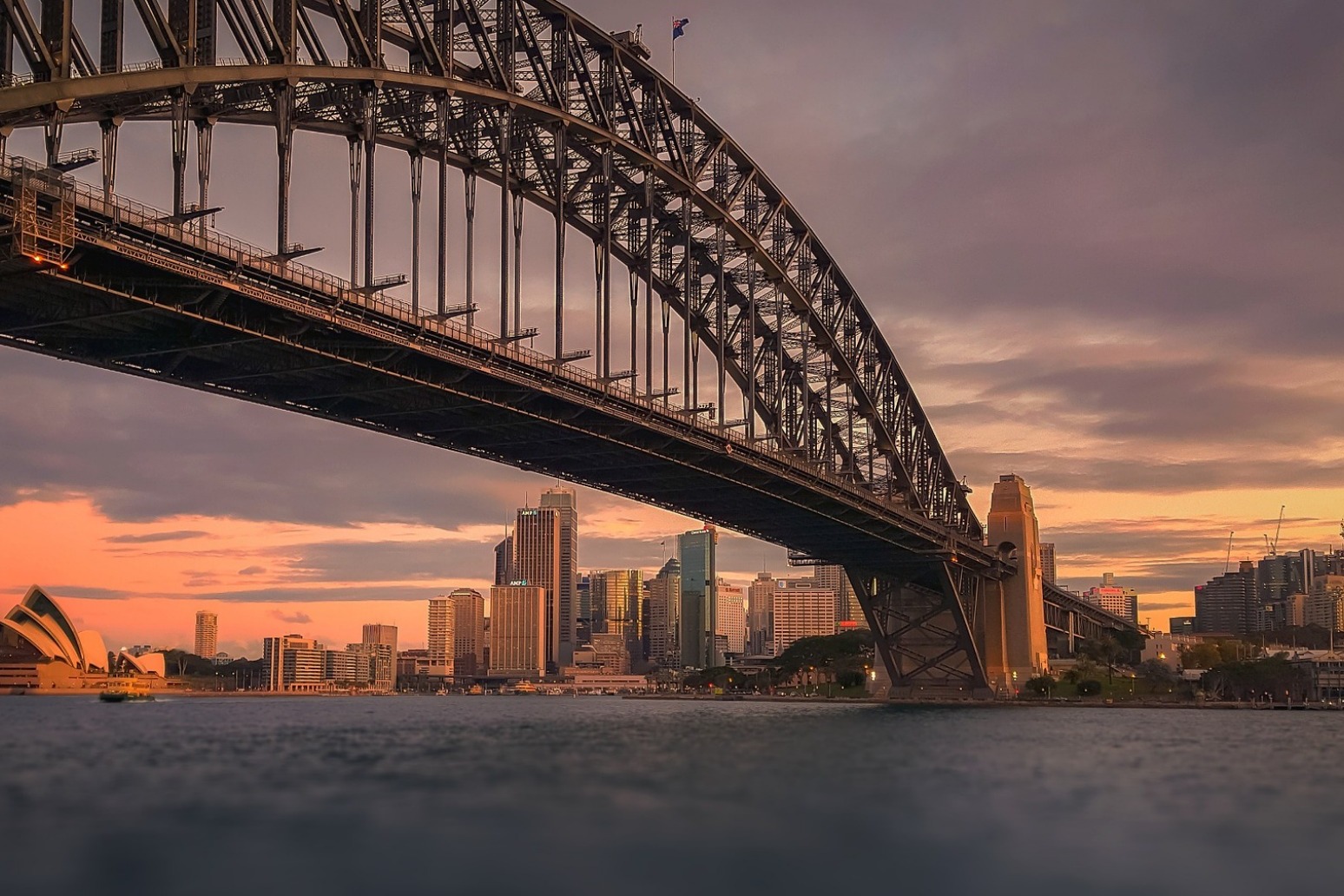 they were committed more than two decades ago against 13-year-old boys. the verdict was made public on tuesday followin...