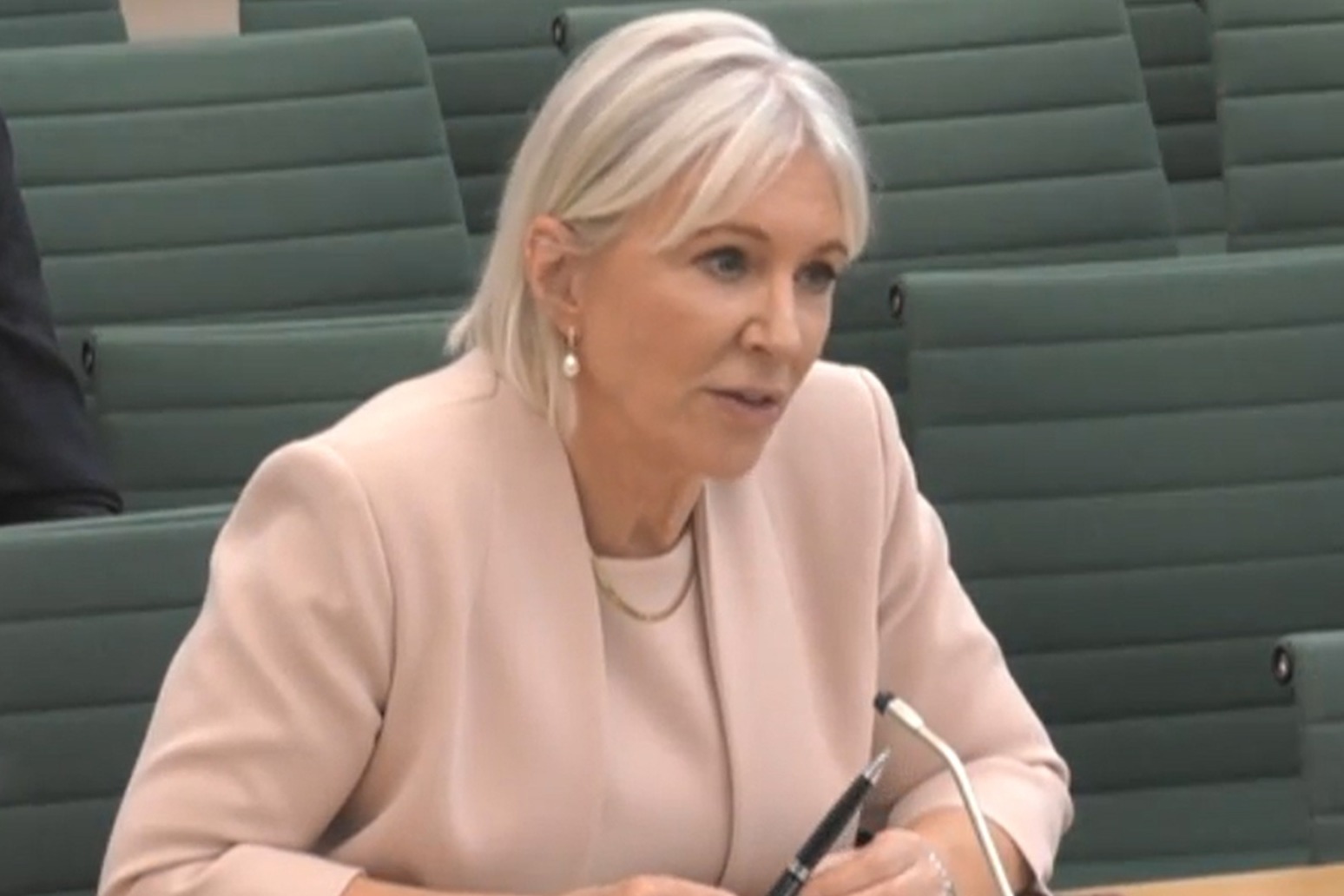 Nadine Dorries admits sharing her Netflix account with other households

The Culture Secretary has admitted she shares her Netflix password with four other households across the country.

Nadine Dorries, 64, said four other people, including her mother, have access to her account with the streaming service, in breach of its terms and conditions which say users must live together.

Appearing before the Digital, Culture, Media and Sport Committee, she described the current system for subscribers as “incredibly generous”.

She added: “My mum has access to my account, the kids do. I have Netflix but there are four other people who can use my Netflix account in different parts of the country.”

Laughing, she added: “Am I not supposed to do that?”

DCMS permanent secretary Sarah Healey added: “So many people watch it in my house I had to pay for the more expensive one.”

Ms Dorries was also questioned over the future of Channel 4 after the Government announced plans to press ahead with its privatisation.

She said she “can’t see a scenario” in which a privately owned Channel 4 would become partly or wholly subscription based, and suggested any buyer may have to commit to a 10-year freeze on certain changes.

Last month, Netflix suffered its first subscriber loss in more than a decade, causing its shares to plunge 25% in extended trading.

Ms Dorries said a potential move by the streaming giant into advertising, as opposed to subscription alone, would further negatively impact public service broadcasters such as Channel 4.

The broadcaster has been publicly owned since its creation in 1982 by the Conservative government of Margaret Thatcher, and is entirely funded by advertising.

She said: “I think for people to even try and paint a picture that Netflix is unsuccessful or struggling is probably slightly over-egging the pudding.

“Netflix has done what many businesses do.

“It has reached the point of market saturation, which is a good thing for Netflix but they are going to have to revise their business model, and they will probably revise it in a way that will make it much more difficult for public service broadcasters who rely on advertising revenue.”

Ms Dorries said the pool of advertising budget had “reduced considerably” in recent years and a platform such as Netflix would be another attractive prospect to advertisers and therefore competition for Channel 4.

Asked what she thinks about Channel 4 News, Ms Dorries said she “gets on really well” with presenter Cathy Newman and had been asked on a number of times in the last two weeks, although she had declined.

But in an apparent reference to eyewitness reports that former anchor Jon Snow shouted “F*** the Tories” while at Glastonbury Festival five years ago, she added: “I have been on Channel 4 News a number of times. It is edgy. I am not going to justify a news programme whose anchor went out shouting obscenities about the Conservative Party.

“So they didn’t do themselves any favours sometimes on the news programme and I think that is probably as much as I want to say about that.”

Ms Dorries also confirmed the review of the BBC’s funding model and the future of the licence fee will begin “considerably before the summer recess”.

She added: “I anticipate it will take about six months and I want to get it started as soon as possible and we will be announcing the terms of reference for the review very shortly.”

Ms Dorries said the BBC will not be expected to pay for the review. Instead, the DCMS will pay for it to avoid a “conflict of interest”, and the search for an independent chair will begin soon.

The minister branded the licence fee a “regressive tax” which overwhelmingly penalises women.

However, Conservative MP Damian Green suggested the forthcoming review is a “sham” because the minister had come to a conclusion before launching the consultation.

Philippa Childs, head of broadcasting union Bectu, said Ms Dorries’ “blatant support for scrapping the licence fee and instead forcing the BBC to compete directly with the streaming giants fundamentally misunderstands the role the BBC plays in British national life, and risks the services and benefits to the UK’s economy that only the BBC provides”.

In a statement, she added: “Freezing and later abolishing the fee will necessitate huge cuts – hitting jobs, regional economies and ultimately the content that British people know and love.

“It is imperative that the Government approaches the review on the basis of evidence, transparency and impartiality it demands and deserves. It owes this much to the British public and to the future of public service broadcasting.”

Ms Dorries also addressed the ongoing report by the Competition and Markets Authority into music streaming and the market dominance of the major labels, which was prompted by a DCMS committee inquiry that saw submissions from labels, streamers and musicians.

She said she had received interim findings and hopes the conclusion will be received by September or October.

Channel 4 News editor Esme Wren said: “Channel 4 News is internationally-renowned for the depth and quality of its coverage ranging from the climate crisis to Oscar-nominated doc For Sama to the war in Ukraine.

“Since the start of 2022, C4N has seen the biggest increase in audience share across all the PSB national main news programmes and is up by 43% among younger viewers aged 16-34 year-on-year. 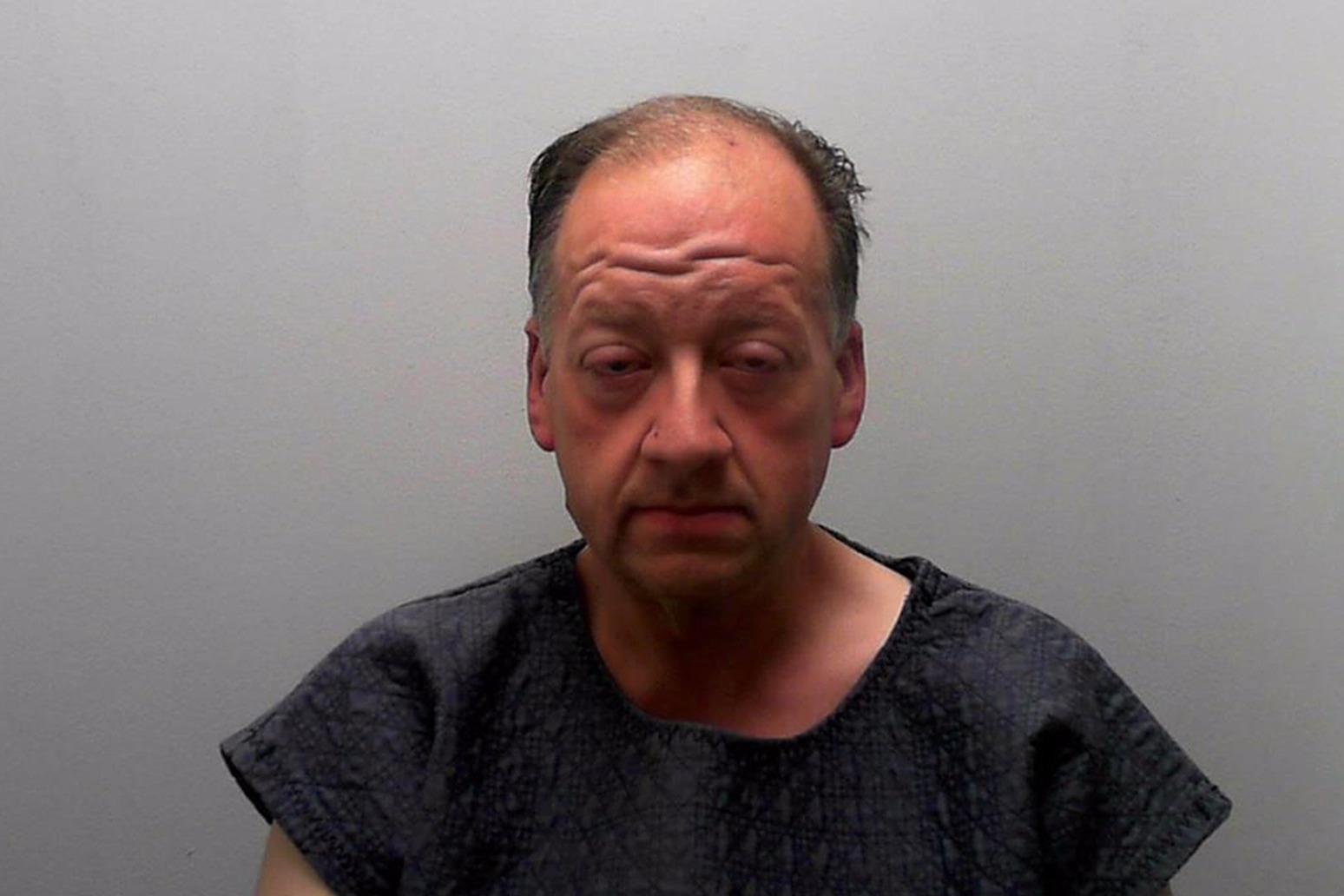 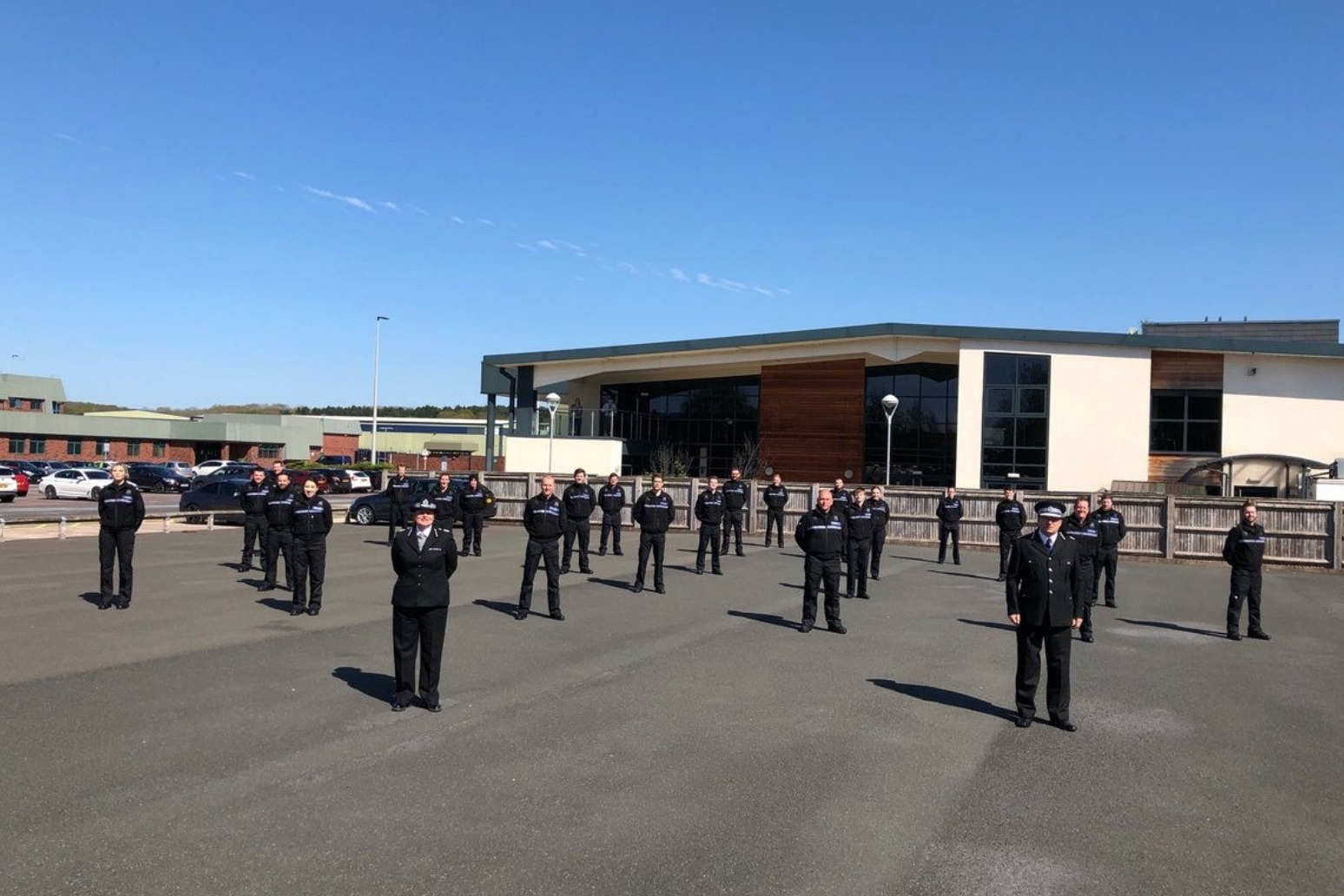 Police could face 'more volatile and agitated society' after lockdown