The Democratic Unionists have suffered a damaging election, with the party's deputy leader among two MPs to lose their seats. The DUP also failed to land another key target seat, making for a hat-trick of defeats.

While Sinn Fein was celebrating de-throning deputy leader Nigel Dodds in Belfast North, it was not a positive poll for the republican party overall.

Its vote fell everywhere else and it suffered an embarrassing reversal in Foyle, where outgoing MP Elishia McCallion was hammered by SDLP leader Colum Eastwood with a 17,000-vote majority.

The results will be interpreted by some as the public giving a damning judgment on the two largest parties' ongoing failure to strike a deal to resurrect the crisis-hit powersharing institutions at Stormont.

It will also be seen as potential evidence of a shift towards more centre-ground politics in the region - a trend that appears to be borne out by another positive showing for the cross-community Alliance Party.

It was a good night for Alliance, whose recent electoral surge continued when deputy leader Stephen Farry deprived the DUP of the much-prized North Down seat vacated by retiring independent unionist Lady Sylvia Hermon.

The SDLP, which went into the election with no Westminster seats, also picked up a gain in Belfast South, where the DUP's other defeated MP, Emma Little-Pengelly, was vanquished by Claire Hanna.

The results in North Down and Belfast North and South all came in constituencies where other pro-Remain parties had stepped aside to maximise the chances of a victory over a DUP Brexiteer.

It was a damaging night for unionism overall, with the DUP's woes compounded by the Ulster Unionist Party suffering another series of poor results.

UUP candidate Tom Elliott missed out in Fermanagh and South Tyrone by an agonising 57 votes to Sinn Fein's Michelle Gildernew.

The results are symbolically significant, as there are now more nationalist and republican MPs from Northern Ireland (nine) than unionists (eight), reversing the 11/seven split from the 2017 election.

DUP leader Arlene Foster said she was hugely disappointed but rejected any suggestion that her leadership was under threat.

"It was very clear in both North Belfast and South Belfast that nationalism came together and decided they were going to get rid of Emma (Little-Pengelly) and Nigel (Dodds)," she said.

"We fought very hard against that but the numbers were against us in both constituencies."

She claimed that, while there might be more nationalist MPs than unionists, more votes were cast overall for pro-Union parties.

"If you look at the votes you will find the greater number of people in Northern Ireland still want to remain within the UK - that to me is a very important point," she said.

The Conservative majority at Westminster means the DUP has also lost its influential role as kingmaker and, as a consequence, potentially any lingering hope of securing changes to the Brexit deal.

The DUP is vehemently opposed to Boris Johnson's Withdrawal Agreement, claiming it will create economic borders down the Irish Sea and weaken Northern Ireland's place within the union.

Mr Dodds' defeat by John Finucane in Belfast North will represent the DUP's biggest wound of the night, with the long-standing MP, who led the party at Westminster, falling in the most high-profile contest of the election.

Mr Finucane's solicitor father, Pat, was murdered by loyalist paramilitaries in one of the most notorious incidents of the Troubles.

He said: "On a night like tonight, when it is all still very surreal, I can't help but think of my father and where we have come from, not just as a family but as a society as well."

Mr Dodds said it was clear that Brexit was going to happen with the Prime Minister's predicted majority and it was important to restore devolved powersharing at Stormont.

He added: "But Boris Johnson needs to understand that we must have a Brexit that ensures that it protects the integrity of the United Kingdom and is the best deal for Northern Ireland and that is something we will continue to work with the Government on in the days ahead."

Mr Eastwood said his victory demonstrated that people were keen for Northern Ireland to "get back to work".

"We hear you loud and clear, we know you want someone to go to Westminster to fight your case, to stand up to Boris Johnson, to protect us from Brexit.

Mr Farry hailed his resounding win in North Down as a blow against Brexit and pledged to work in Westminster to frustrate the EU exit.

"This is a victory for the values that this constituency has been known for many years, those of moderation, rationalism and inclusion," he said.

He added: "They have come together behind a single cause, of sending out a very powerful message that the North Down area wants to Remain.

"We believe that there is no such thing as a good or sensible Brexit.

"Indeed, all forms of Brexit are damaging to the UK and to us in Northern Ireland, and in particular the Boris Johnson deal." 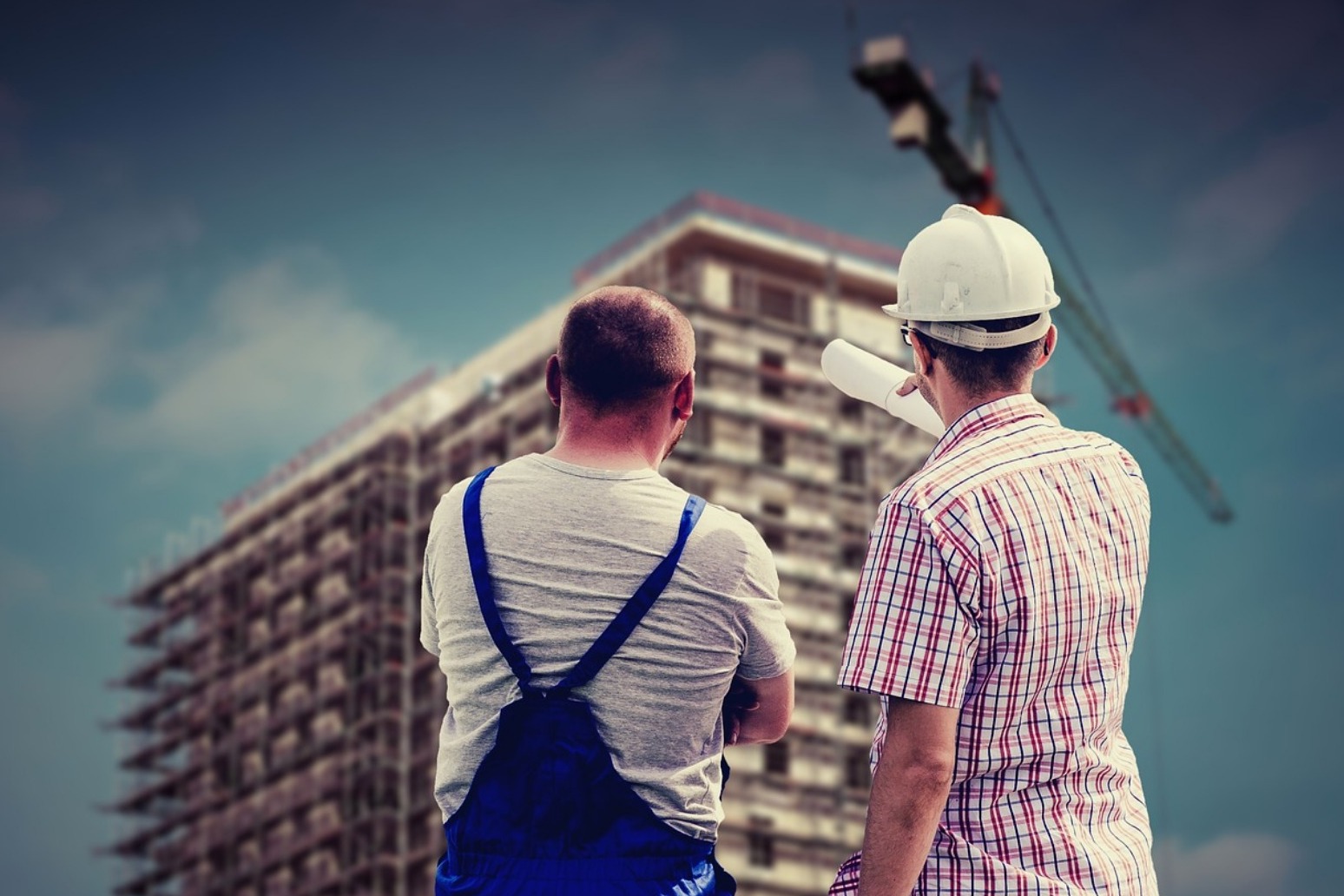 that's the view of a commission set up in the wake of london's grenfell tower disaster. the fire that killed... 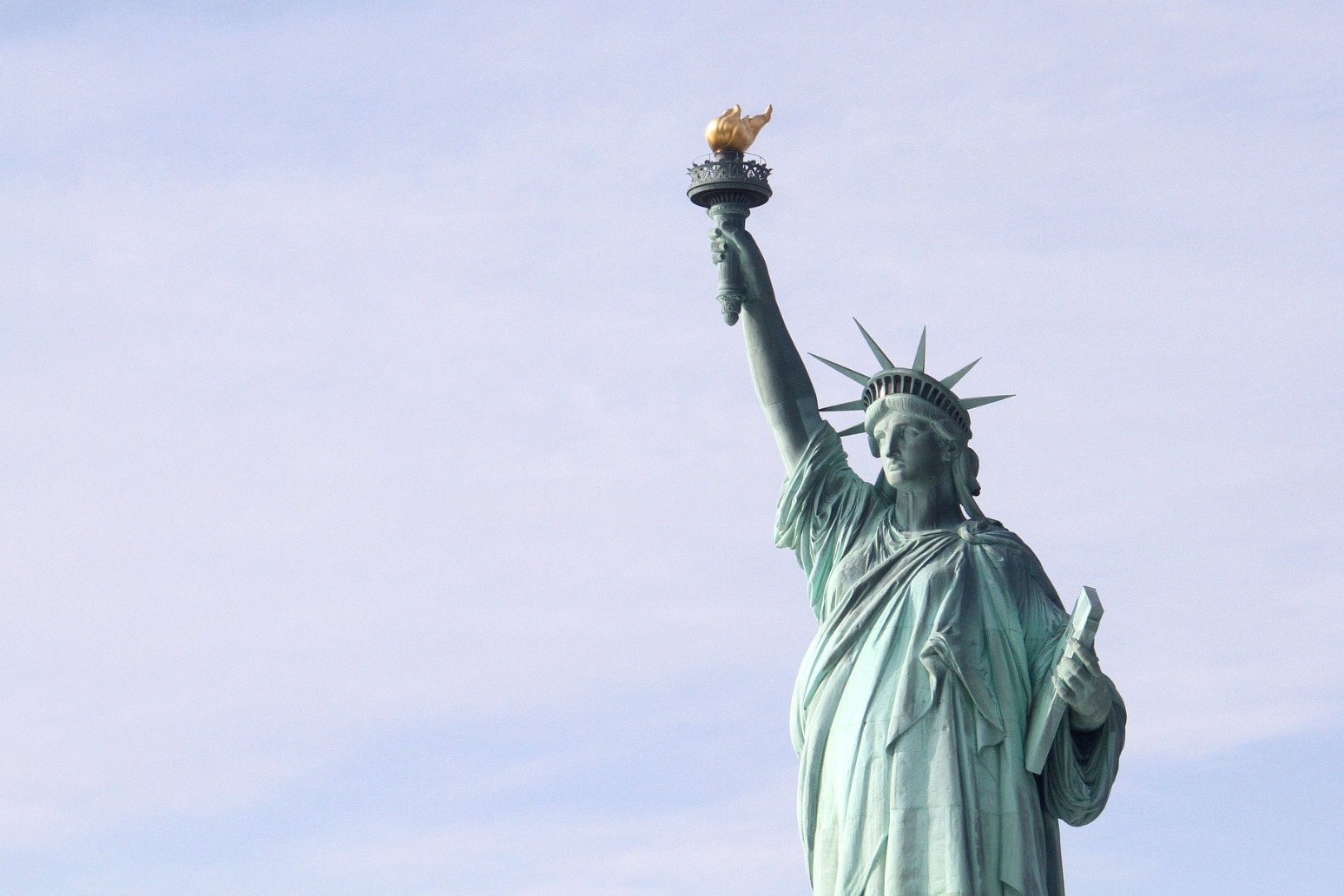 the key player in a day of dramatic and unexpected developments was senator jeff flake, a moderate republican retiring f...