Britain marks the 70th anniversary of the founding of the National Health Service with several events taking place.

It's claimed it's a moment of pride and concern for a country that has nurtured its growth into the largest publicly funded healthcare service in the world.

Questions about whether the NHS can survive in its present form are the subject of a long-running British debate, given an ageing population and increased costs due to advances in medicine and surgery.

Following is a timeline of key events spanning its history.

Health minister Aneurin Bevan launches the tax-funded NHS to bring medical services together and provide free healthcare to all.

Polio and diphtheria vaccines become available to children under 15, leading to a major fall of cases in both diseases.

The Mental Health Act recognises for the first time that patients with mental health issues should be treated the same as those with other types of illnesses.

Kick-starting the "Swinging Sixties", the contraceptive pill is made widely available amid a major movement for women's liberation. The number of women on the pill rises from around 50,000 in 1962 to 1 million in 1969.

The Abortion Act becomes law, apart from in Northern Ireland, making termination legal up to 28 weeks if it is deemed to be in the best physical and mental interests of the patient.

The world's first test-tube baby, a girl called Louise Brown, is born on July 25 thanks to in vitro fertilisation.

The first advertising campaign in the fight against AIDS uses slogans such as "Don't die of ignorance" to raise awareness.

The world's first heart, liver and lung transplant is conducted in Cambridge.

Free mammograms are offered in a bid to reduce breast cancer deaths among women over 50.

The NHS Organ Donor Register is set up. More than 12 million people register by 2005, according to the NHS.

A four-hour target for waiting times in hospital Accident and Emergency departments is made into an operational standard.

The Care Quality Commission, a new regulator which will monitor health services, is launched.

Junior doctors in England go on their first all-out strike, protesting at government plans for a new employment contract. 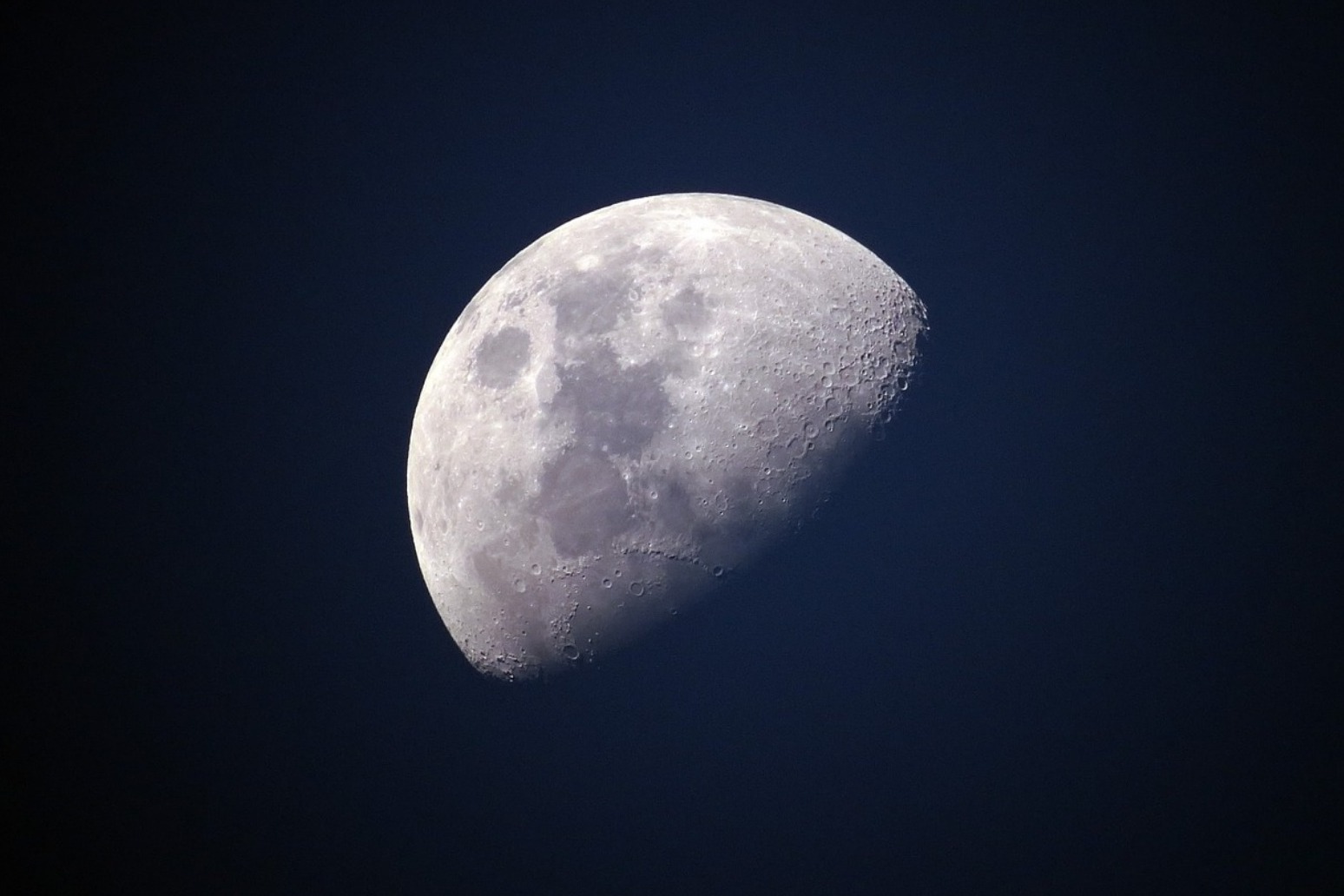 chinese state television said the chang'e-4 lunar probe, launched in december, made the "soft landing" at 0226 gmt and t... 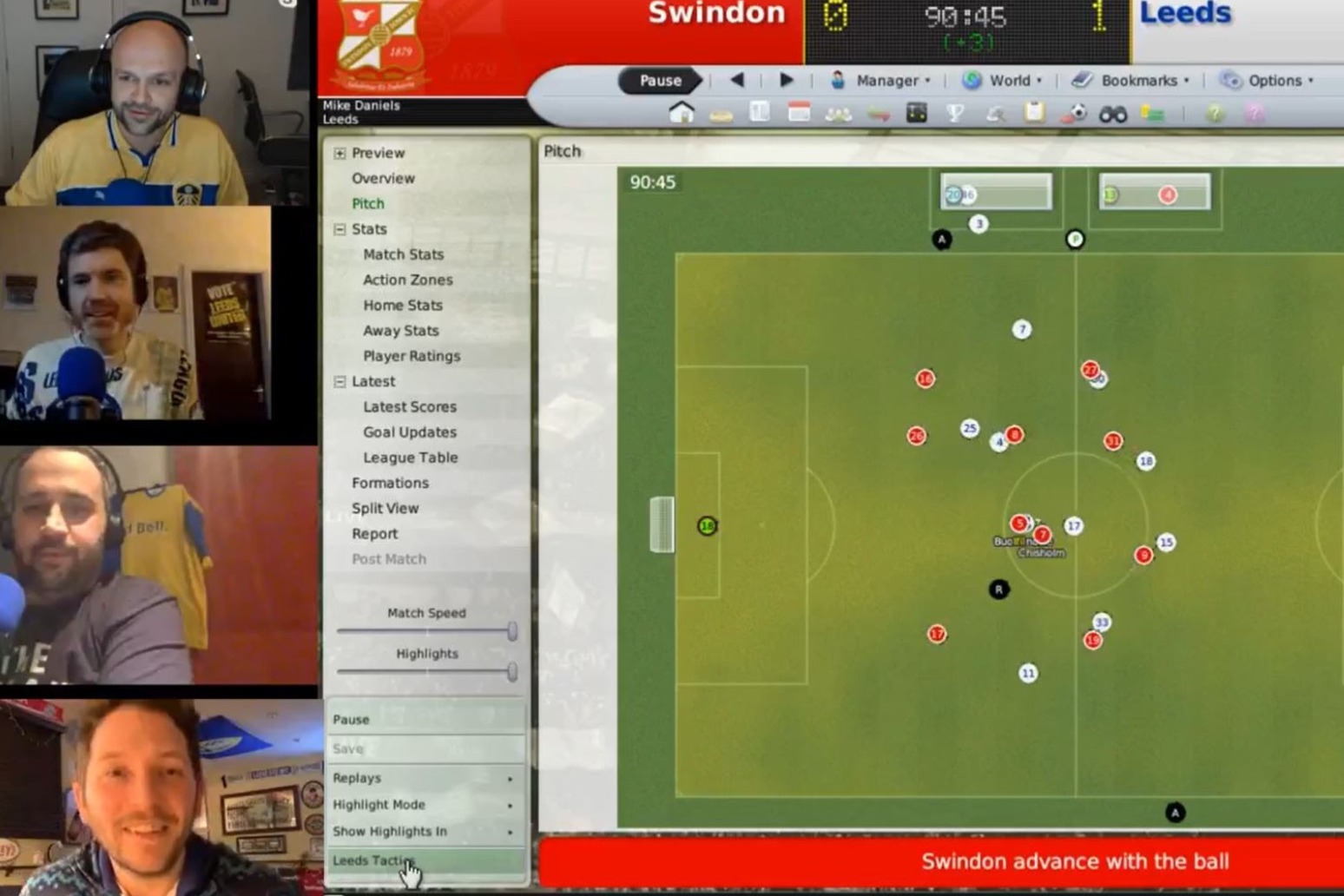