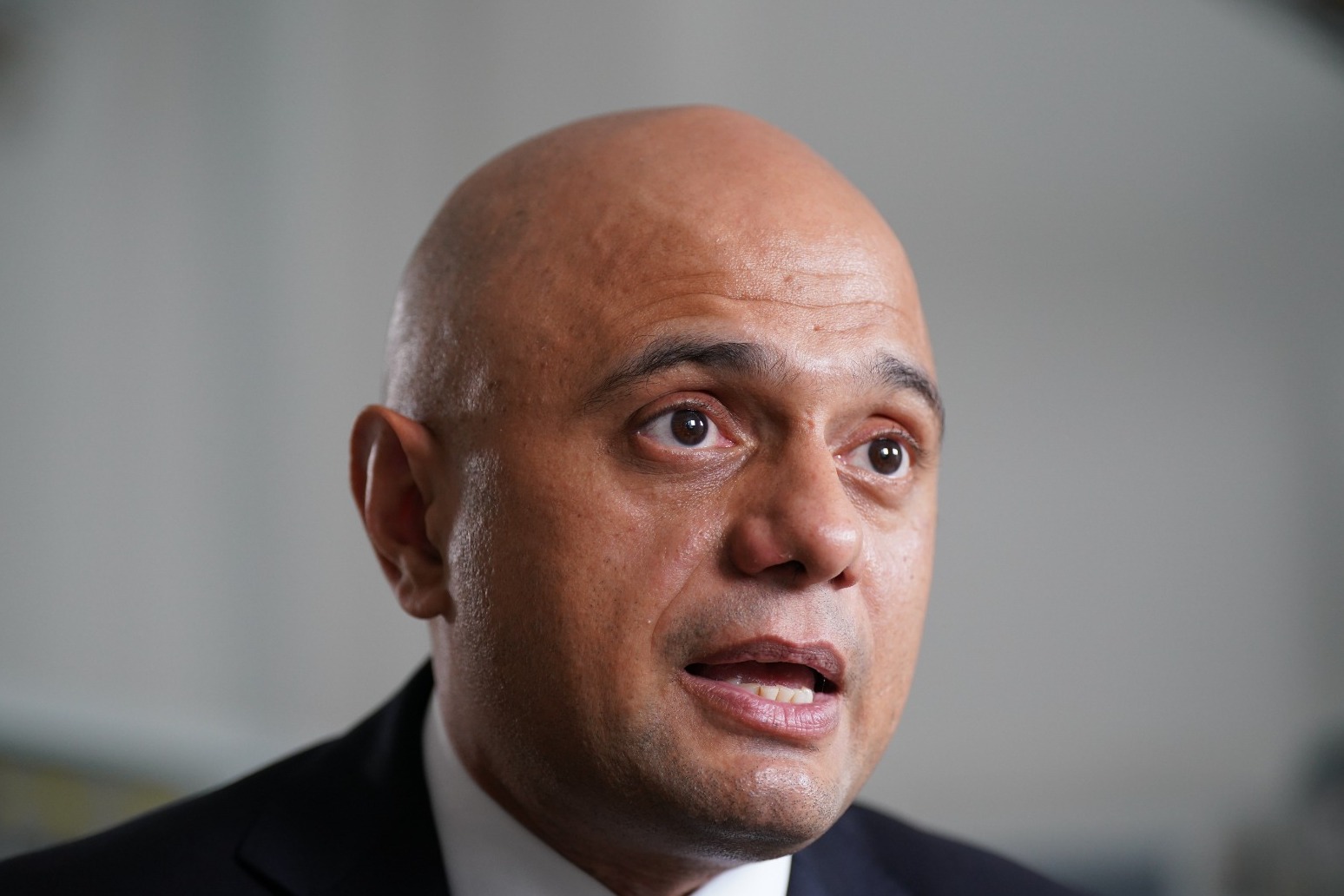 The NHS app must become a “permanent” fixture in people’s lives to reduce “unsustainable” spending on the health service, Sajid Javid has warned.

Declaring himself a “warrior for the patient”, the Health Secretary said the Government would be “condemned” if it failed to modernise the health and care system.

However, he admitted that the concerns of elderly patients would need to be “taken into account”.

Under Government plans revealed on Wednesday, virtual GP consultations will take place through the NHS app by next March.

The software has been downloaded by around two thirds of the adult population in England – roughly 28 million people – but Mr Javid said he wanted to increase this to three quarters by 2024.

“We need to show even more people that the app… is now a permanent feature of how we will do healthcare in this country,” he said.

When asked, he did not reveal any targets for uptake among older patients.

Speaking at the Policy Exchange event in Westminster, the Bromsgrove MP said that video appointments should be a “real choice” for patients, though not the “default” option.

“But where they choose video and it works for them, it works clinically, we want to make that as easy and secure as possible.

“We’re not putting actual numbers on it but it’s about having a real, realistic choice.”

As part of his plan to make the app “the front door to NHS services”, Mr Javid revealed that tools to measure heart health and track blood pressure would also be set up.

“My long-term vision for the app is that we will move services from generalised to personalised and become an assistant in your pocket, helping people manage their own health,” he said.

“This is a real opportunity to put healthcare literally in people’s hands.”

He added that health spending, expected to account for 44% of public spending by 2024, would eat into housing and education budgets if left unchecked.

He said: “The truth is that our health and care system is following an unsustainable path that is too often not delivering for patients.

“The British state must modernise if it is to deliver for citizens… and to face the great challenges in the decades that are to come.

“This is not a choice: we must modernise and adapt or we will fall behind and we will rightly be condemned.” 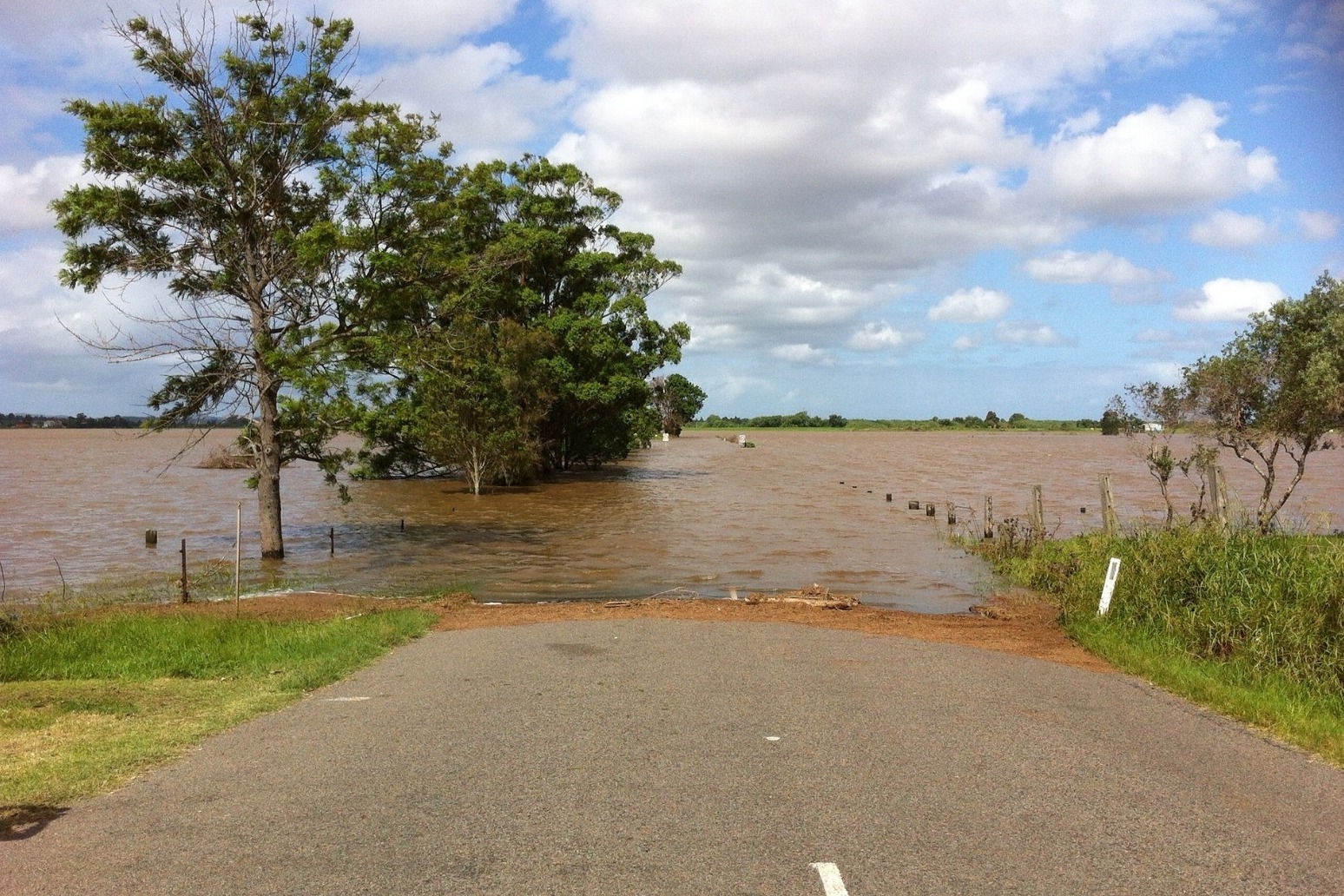 thousands of people were trapped for more than a week in submerged villages without access to clean water after cyclone ... 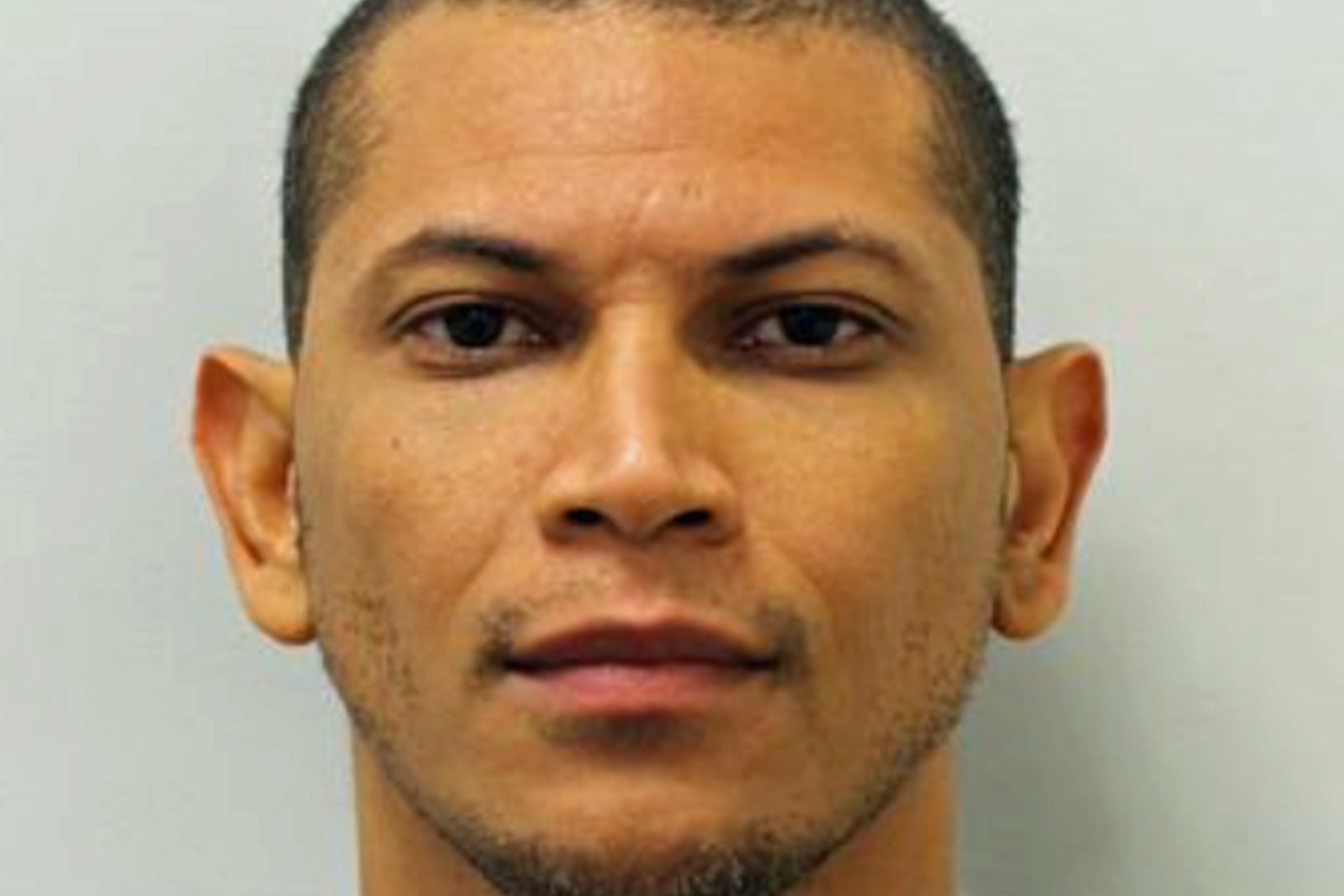 brazilian dewal dos santos silva, 37, of high road, wembley, north-west london, was contacted by the victim, a woman in ...