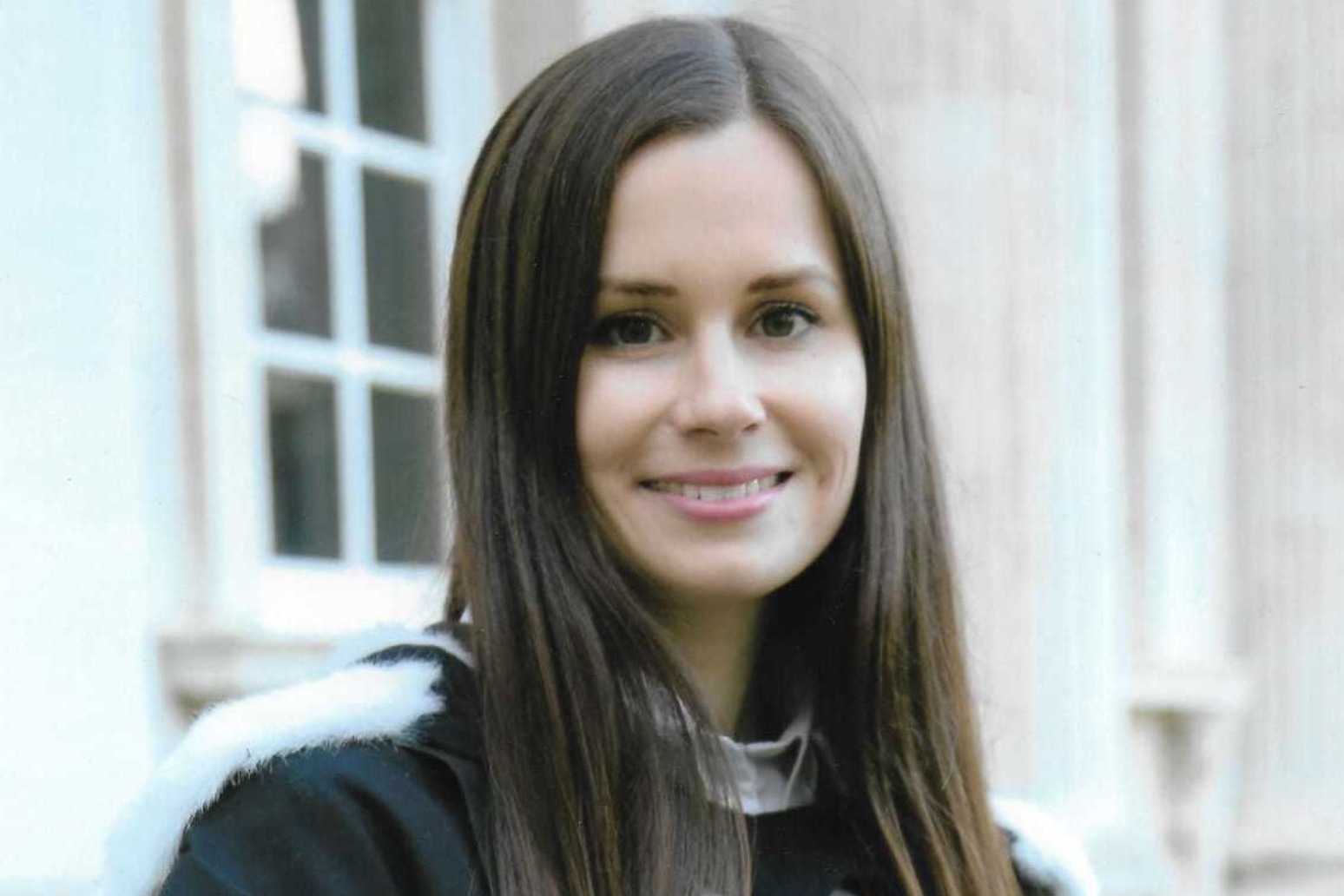 NAZANIN ZAGHARI-RATCLIFFE'S HUSBAND IN CALL TO GOVERNMENT OVER HUNGER STRIKE

The husband of Nazanin Zaghari-Ratcliffe is urging the British Government to "shake off the complacency of their holiday heads" as his wife prepares to enter 2020 on hunger strike in solidarity with a British-Australian woman also being held in Iran. Richard Ratcliffe's wife has already undertaken one hunger strike in solidarity with Kylie Moore-Gilbert, and has reportedly said she will start another before New Year's Eve.

Ms Moore-Gilbert, a Cambridge-educated British-Australian academic who was most recently a lecturer in Islamic Studies at Melbourne University, has been in Tehran's Evin prison for more than a year, having reportedly been given a 10-year sentence.

She is said to have been on hunger strike since Christmas Eve along with another jailed woman, French-Iranian academic Dr Fariba Adelkhah.

Mr Ratcliffe told The Guardian: "Five days on dry hunger strike is becoming critical, and our thoughts go out to Kylie and her family for all this ordeal."

He added: "I hope the Australian and British governments also step up today and shake off the complacency of their holiday heads. It is one thing for the Iranian regime to hold innocent people hostage, it is quite another to let them die."

In an open letter published by supporters and confirmed by the Centre for International Research at Sciences-Po where Dr Adelkhah works, Ms Moore-Gilbert and Dr Adelkhah said: "We will strike on behalf of all academics and researchers across Iran and the Middle East, who like us have been unjustly imprisoned on trumped up charges and simply doing their job as researchers.

"We have been subjected to psychological torture and numerous violations of our basic human rights."

He said: "She has been arrested on a charge of violating Iran's national security, and the competent court has also issued the appropriate ruling by observing all relevant laws.

"Experience has shown that the Islamic Republic of Iran would not give in to the political and smear campaigns, and this Australian citizen is serving her sentence while enjoying all legal rights, like any other convict with a judicial verdict."

The University of Melbourne's website lists Dr Moore-Gilbert on its "Find an expert" page as a lecturer at the university's Asia Institute.

It says she "specialises in Middle Eastern politics, with a particular focus on the Arab Gulf states", and that she had published work on the 2011 Arab uprisings, authoritarian governance and on the role of new media technologies in political activism.

the president said the fbi's reputation was in 'tatters'rn rna series of tweets by u.s. president donaldtrump about...

the seismological, volcanic and meteorological institute insivumeh heightened its warnings after the volcano erupted aga...